The Sordid History of Tipping in the U.S.

The tipping system in the U.S. has been the subject of hot debate in recent years, with increased media coverage of generous tipping stories melding with discussions about the morality and financial payoffs of paying workers less than minimum wage. There are some myths around how this tradition got started, but the truth is much darker than most people know. 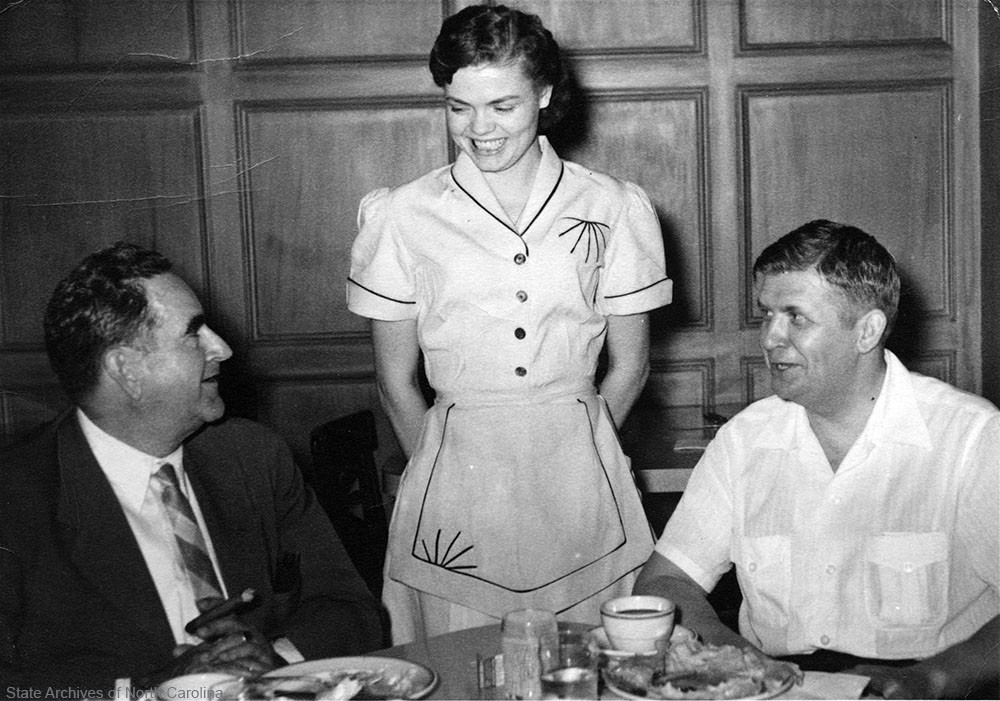 One myth is that the custom of tipping got started in Europe, where small ceramic dishes made for coins printed with the words “To Insure Prompt Service” (the acronym being T.I.P.S.) were set out for customers to fill. While the tray part might be a legend, the custom of tipping did actually originate in Europe.

Under the serf systems in most parts of Europe, poor farmers and tradesmen were expected to work for wealthy landowners. They were supplied with the bare essentials and got to keep a portion of what they produced. 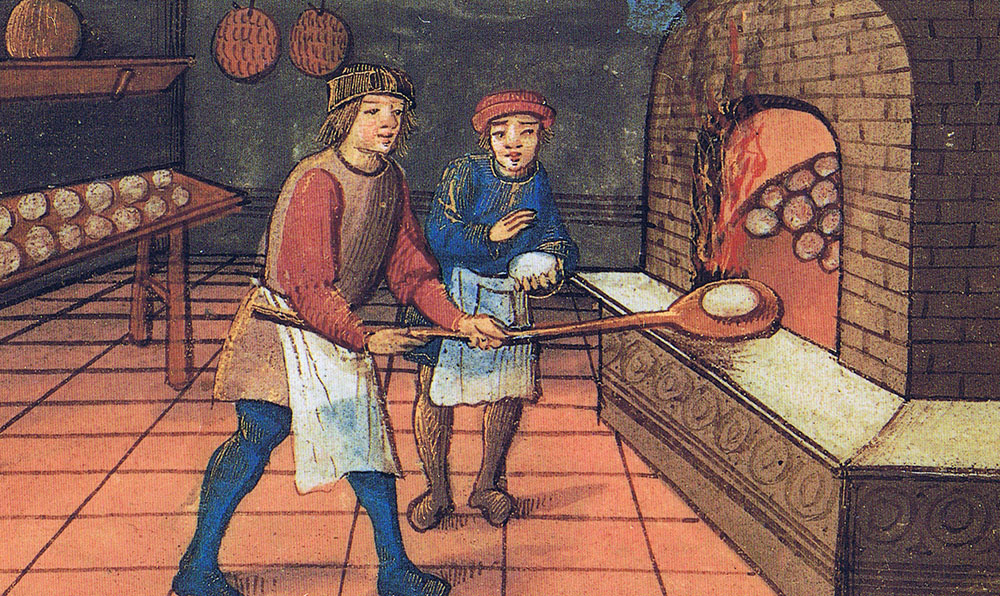 Much like sharecropping in the American South, this system often kept families in poverty for generations. On the other hand, those who performed beyond expectations would sometimes receive a small additional compensation from their lord (and Boxing Day is linked to the custom of distributing goods to serfs as well).

In attempting to seem aristocratic, American tourists brought back this custom to the U.S. in the mid-1800s when tours of Europe were en vogue for the well-to-do. 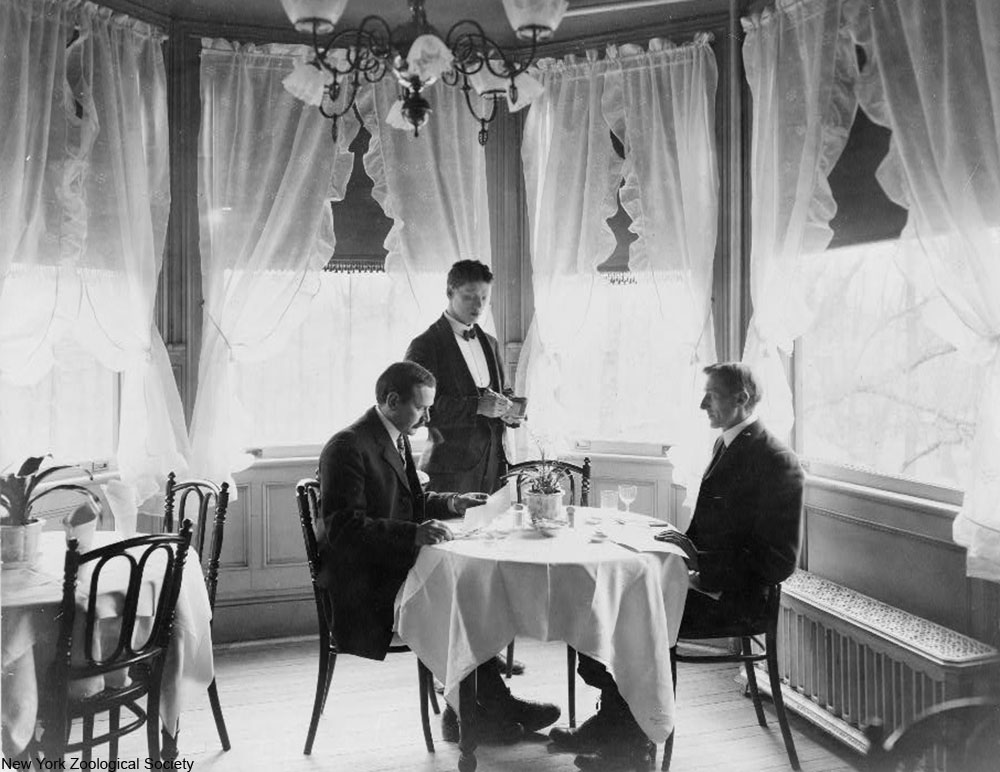 However, only the very wealthiest could afford to pay a tip in addition to paying the menu prices back then and this left a bitter taste in the mouths of average Americans who could not participate in this ritual. The backlash from tipping traveled all the way back to Europe and was so strong that it’s the reason why tipping is not customary in many parts of the continent today.

Coming back to the tradition in the U.S., the practice of tipping took an even darker turn during the Reconstruction Era. Despite the fact that the formal institution of slavery was abolished with the Emancipation Proclamation in 1863 and the addition of the 13th Amendment to the Constitution in 1865, many former enslaved people were not paid for their work once they were free. 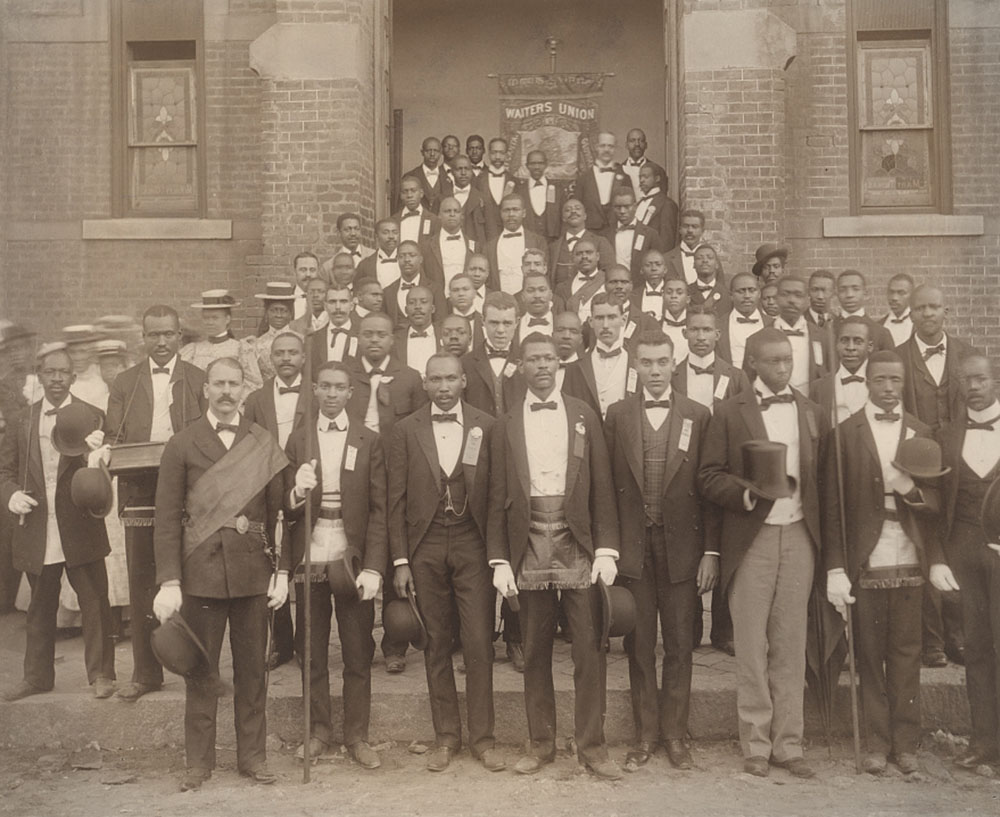 Waiters’ Union in Georgia, circa 1900. Via/ Library of Congress

It was an unofficial continuation of the practice of slavery. White patrons at restaurants and on trains might leave an additional small sum of money for the services they received, but the service staff was often paid nothing due to their race.

This system was so engrained in American commerce that even well into the 20th century, advertisements for train travel often pictured African American men as the train porters, as had been the case since the end of the Civil War. In most areas, jobs like serving food, serving as a train porter, or bussing tables were the only jobs that African Americans could get. 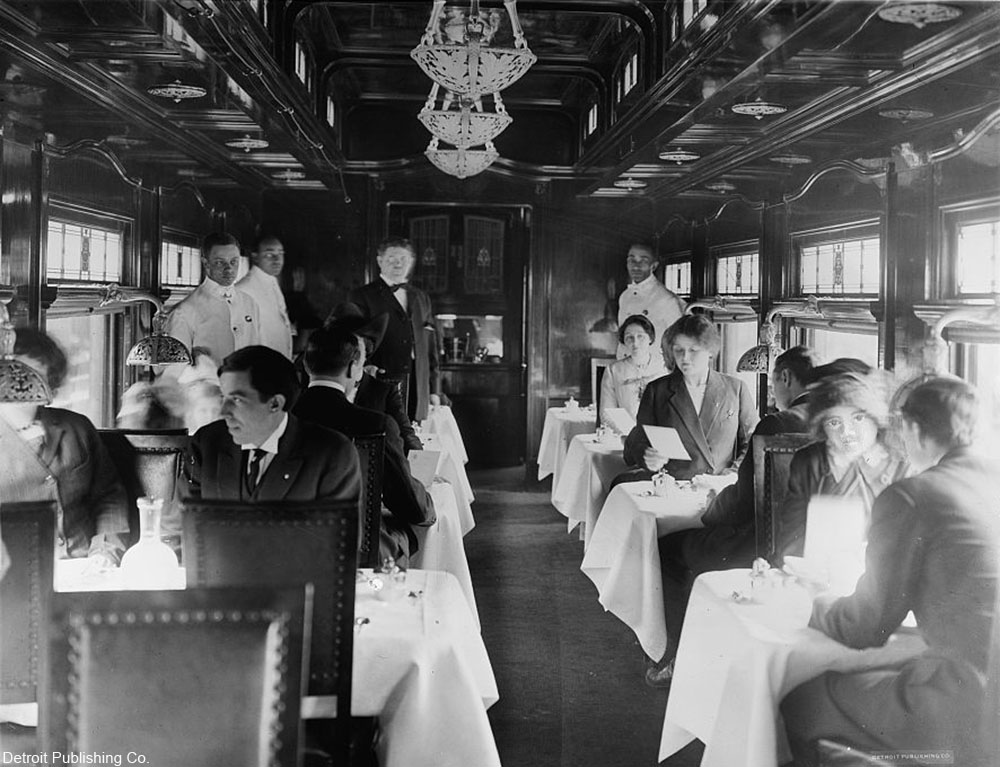 Dining out in the 1800s had been seen as somewhat unnecessary by many average folks, who felt that dining at home reflected a happy family with a well-stocked larder. Many people even came home from work or school to eat lunch with the family.

But, by the early 20th century eating out and riding in trains had become far more common and so the practice of tipping low-paid workers, like waitresses and porters, became a part of everyday life.

Tipping has been a controversial topic for hundreds of years, but some experts think that we will never be able to shake the practice completely here in the U.S. Right or wrong, it looks like we are stuck with the system of tipping for the foreseeable future.