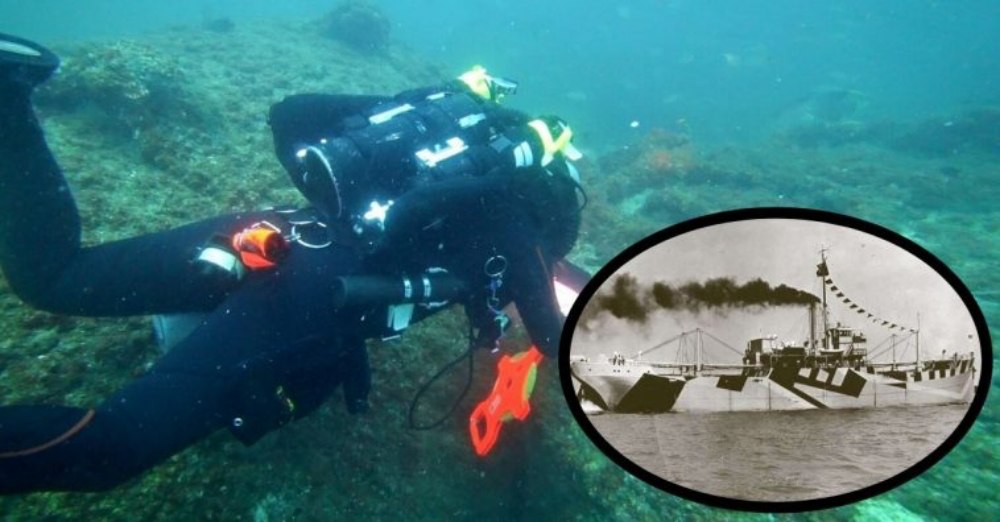 Despite this, the disappearance of the SS Cotopaxi has long been a mystery until today. It was November 29th, 1925 when the vessel left Charleston, South Carolina for Havana, Cuba. The vessel never reached the destination and all 32 passengers were never recovered. Nearly 100 years later, the shipwreck has been located about 35 nautical miles off the coast of St. Augustine, Florida.

The SS Cotopaxi found in the Bermuda Triangle 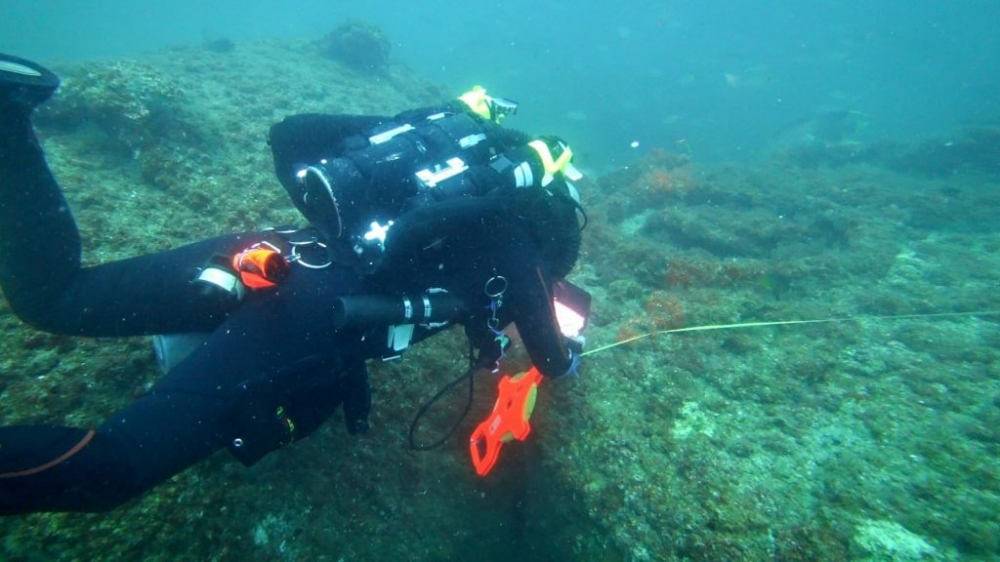 This incredible discovery will be featured in the first episode of Shipwreck Secrets by the Science Channel. It premieres on Feb. 9 at 8 p.m. ET. The Science Channel released a statement on the findings and they confirmed that marine biologist and underwater explorer, Michael Barnette, contacted British historian, Guy Walters, to help find the shipwreck.

“Walters combed through ship records at the archives of Lloyd’s of London, who were the insurance brokers for the SS Cotopaxi,” the Science Channel says. “There he discovered something previously unknown about the SS Cotopaxi’s voyage. The ship had sent out wireless distress signals with a position on December 1st, 1925, two days after it left Charleston.”

Not the only ship to go missing in the same location 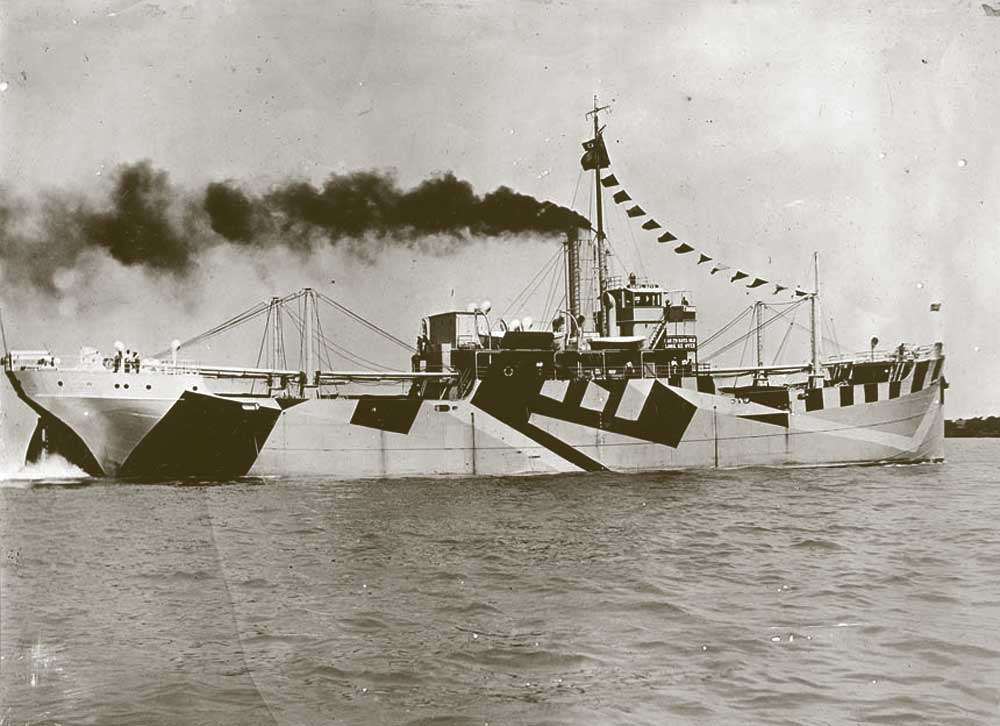 The Cotopaxi was actually almost confused with the Bear Wreck, which also went missing in the same vicinity and still baffles experts to this day. However, experts were able to determine that this was definitely the long lost Cotopaxi. “After discussing and evaluating all the available evidence, the team felt confident that the Bear Wreck is indeed the final resting spot of the lost Cotopaxi,” the Science Channel confirmed.

This information was shared with Douglas Myers, the grandson of the Cotopaxi’s captain, Captain William J. Myers. “Myers agreed that the team had finally located his grandfather’s ship after being missing for almost 100 years,” the Science Channel said. 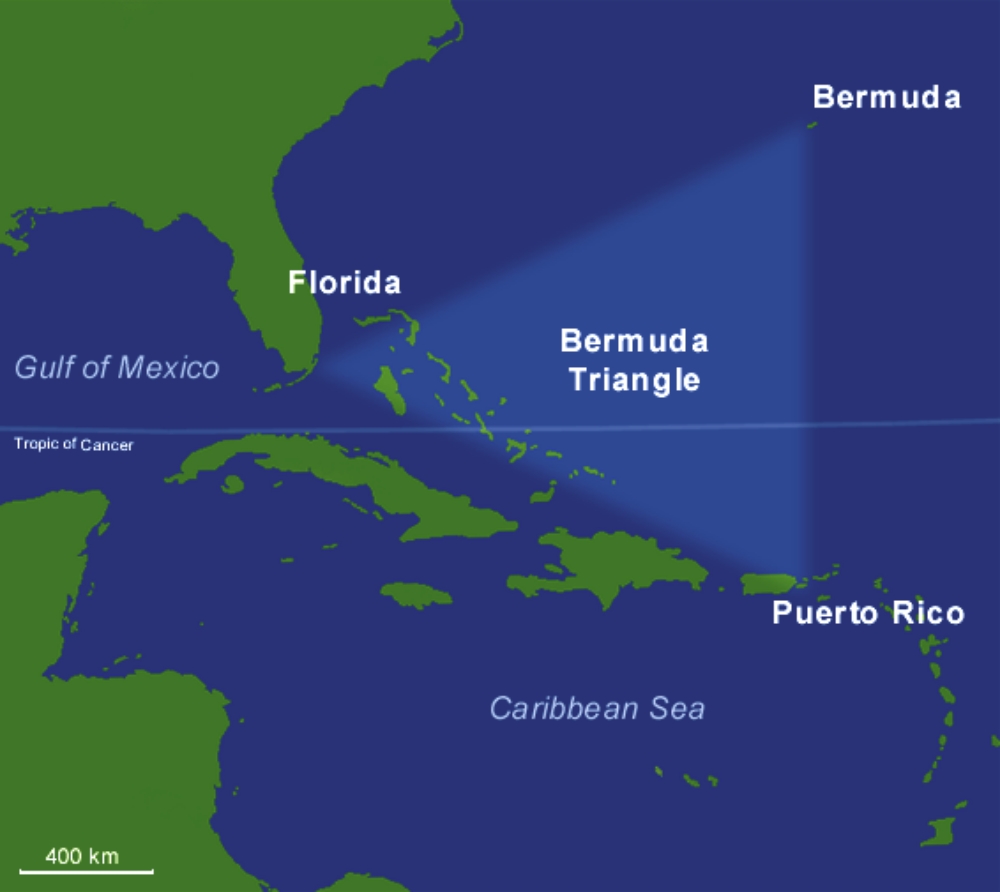 The Bermuda Triangle stretches across a body of water connecting Florida, Puerto Rico and Bermuda. It is also known as the “Devil’s Triangle”. The area has claimed over 1,000 lives in the past 100 years.