Sexist TV Commercials That Would Not Be Allowed On Air Today

There are so many ads from decades ago, heck even a few years ago, that certainly wouldn’t hold up today. Attitudes towards other classes and races weren’t always open-minded. So, too, were the opinions held by the public on what a woman’s role was and what was actually going on in the female mind.

Many commercials assumed that women were dim-witted despite the fact that they often ran the finances, the household, the childcare, the cooking, and more besides! But, early TV advertisements showed just what people actually thought of women at the time. You can agree or disagree with mindset behind them, but the fact is these commercials would never be allowed on air these days! 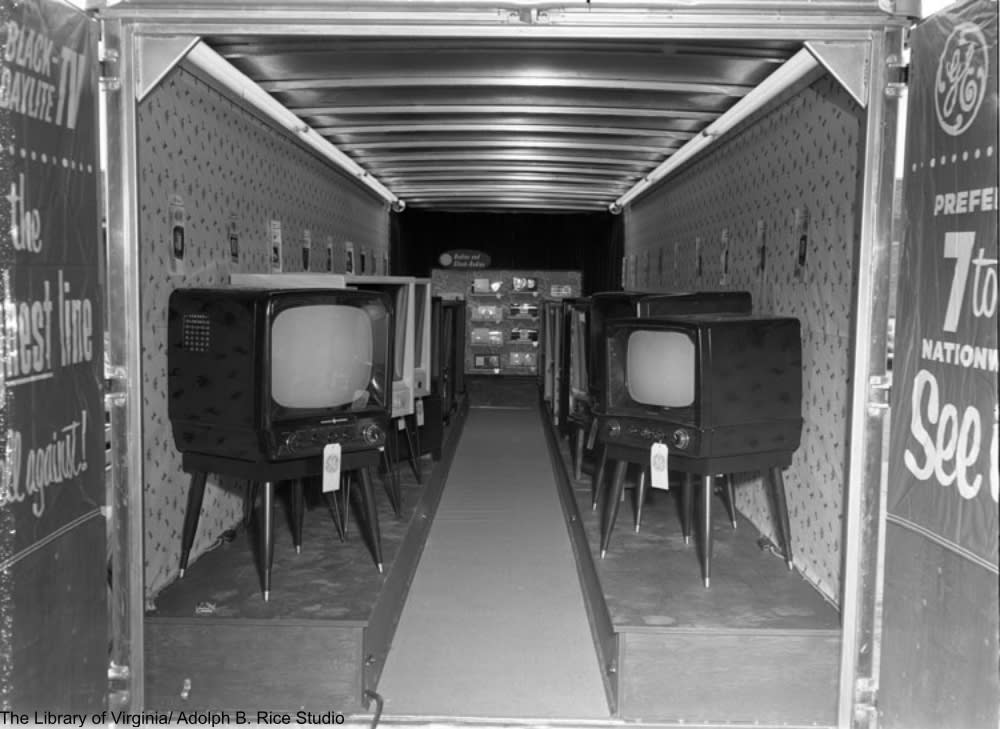 Since the 1980s many food producers have marketed ads at the heathy crowd, claiming fewer calories or less fat. But, there was a time when these ads were focused solely on women since men never needed to loose weight in order to fit into that new dress or find themselves a husband. 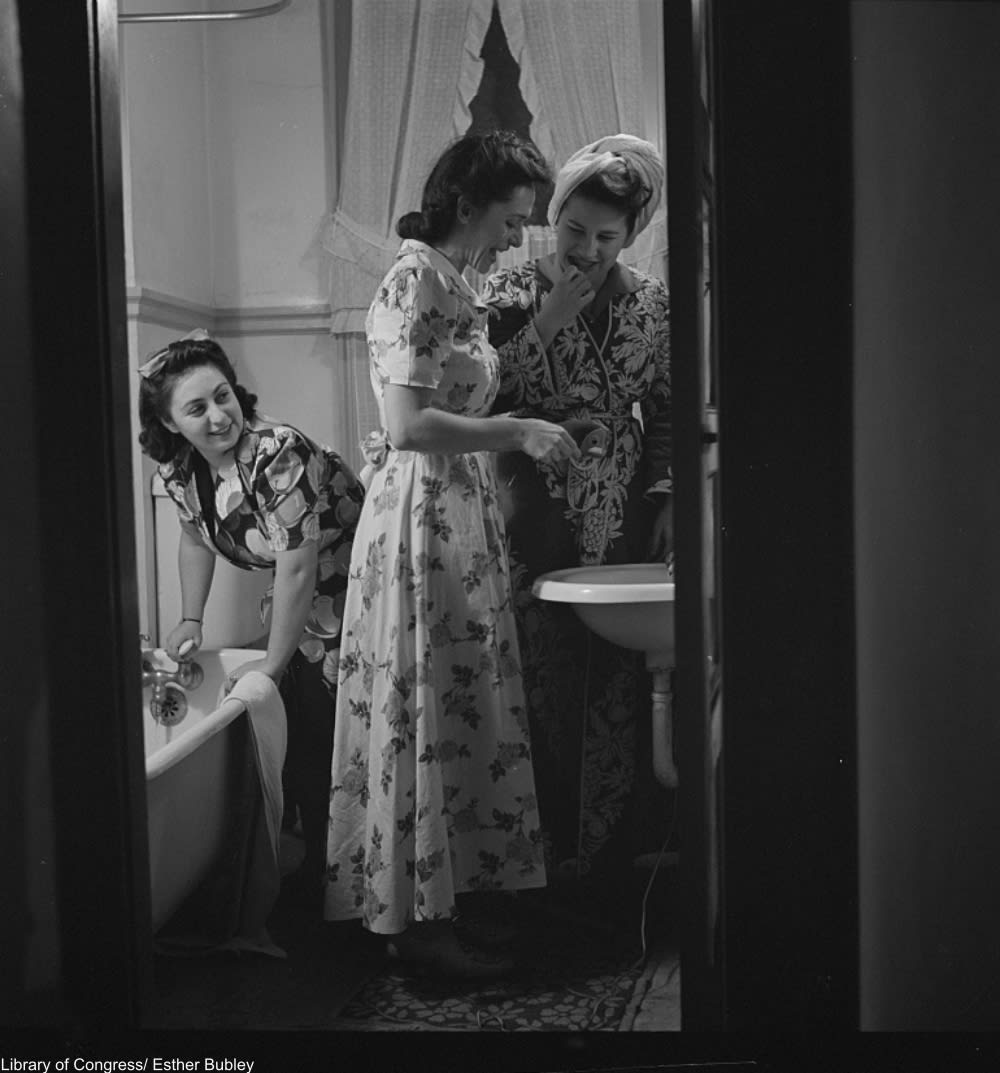 Well, there was also a time women were pitched sugary foods as weight loss helpers. This ad from Coca-Cola in 1961 advertised that Coke could keep you thin because it could supposedly replace snacking! That kind of thing would never fly today!

Click NEXT Page for more TV commercials that wouldn’t be allowed on air today!