Secret Door in the House of Commons Recently Discovered

Old buildings can hide secrets that go unknown for years, even generations. We’ve all seen those notes left under old floorboards or discovered behind the walls during a remodel. But, it doesn’t usually happen that government buildings have such secrets. These public spaces are often very well known because it is required for building safety and maintenance. However, the Parliament at Westminster Hall in London, where the House of Commons has met for hundreds of years, has recently given up one of her secret doors. 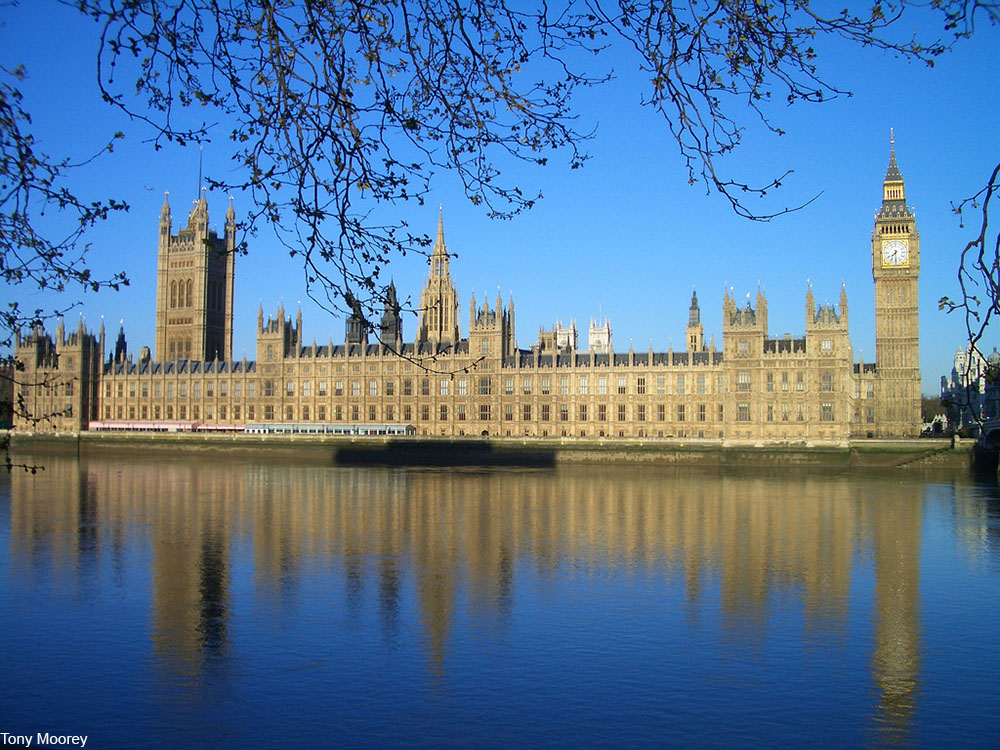 The secret passageway was discovered by historian, Dr. Elizabeth Hallam-Smith. The area was thought to have been completely sealed off long ago. There was even a plaque from 1895 about the historical passageway. However, Dr. Hallam-Smith, after examining old photographs of the passage chamber interior, figured out where there might still be evidence of the door in the hall and sure enough there was a small wooden door built into the panelling. 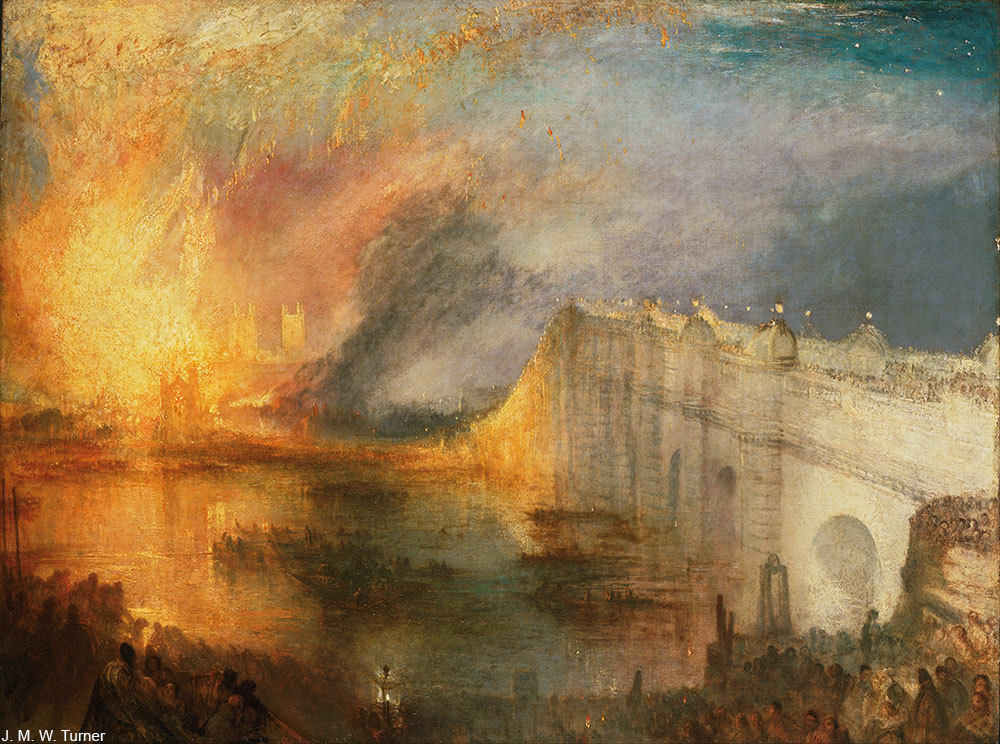 The 1834 fire at Westminster as depicted in a painting by Joseph Mallord William Turner. Via/ Wiki Commons

Before the discovery it was assumed by some that the small door, which has a very small skeleton key lock, had been an access panel for electrical work and staff had not had a reason to go in there. On the other hand, historians presumed that the space had been filled in completely after World War II.

Once a key was made for the lock, historians found a room full of history behind the panel. The short stature of the doorway is a bit odd, almost like something from Alice in Wonderland, so it makes sense why it was assumed to be an access panel instead of the door to a literal chamber of secrets à la Harry Potter.

In addition to being a petite door, there is also a wooden threshold at the bottom of the doorway- making it a bit of an awkward passage!

🔨 Masons and bricklayers blocked it up in the 1850s, leaving their names in graffiti on the walls. Our researchers were able to trace them in the 1851 census returns. pic.twitter.com/7Y9tCt1uC7

The door in the panelling was actually added in the 1950s, long after the passageway has been forgotten for many decades. The only reason it was found then was because extensive repairs to the building had to be made after the building sustained bomb damage during World War II.

Upon analysis the supporting timbers inside the passage were found to have been cut in the 17th century, and there was a lone barrister’s wig hung up on a nail inside the chamber. There was also some graffiti inside the chamber. One slogan was dated 1851 and read, “This room was enclosed by Tom Porter who was very fond of Ould Ale.”

📜 One entrance was hidden and forgotten behind wooden panelling.

A brass plate in Westminster Hall marks where a doorway had once been, but historians believed it had been filled in following reconstruction after the Second World War. pic.twitter.com/dAxMef8krd

The original passage between the abbey and hall was created in 1660 for the coronation of Charles II and was built to be a stunning entrance, which was used for MPs and kings for years before being nearly lost to time altogether. Inside the forgotten chamber remnants of the original doorway between the hall and the abbey can be seen and the passage back then was an impressive 6 feet wide and 11 feet tall- perfect for making grand entrances!

Westminster clearly holds a lot of history, having been first been built in the 11th century, but altered dramatically over the years. Who knows if there are more secrets that this fascinating place will reveal in the years to come.

See more about this interesting find in the video below.