We use these sayings all the time and never think about where they came from because we lived through most of these things. But, kids use these phrases without even knowing what they mean. They have no idea what VCRs are or what copies used to look like! Here are a handful of the sayings we use that most kids today will not understand.

Few kids today will understand the annoying sound a broken record makes, skipping on repeat. But, most kids know the phrase means someone who sounds repetitive. 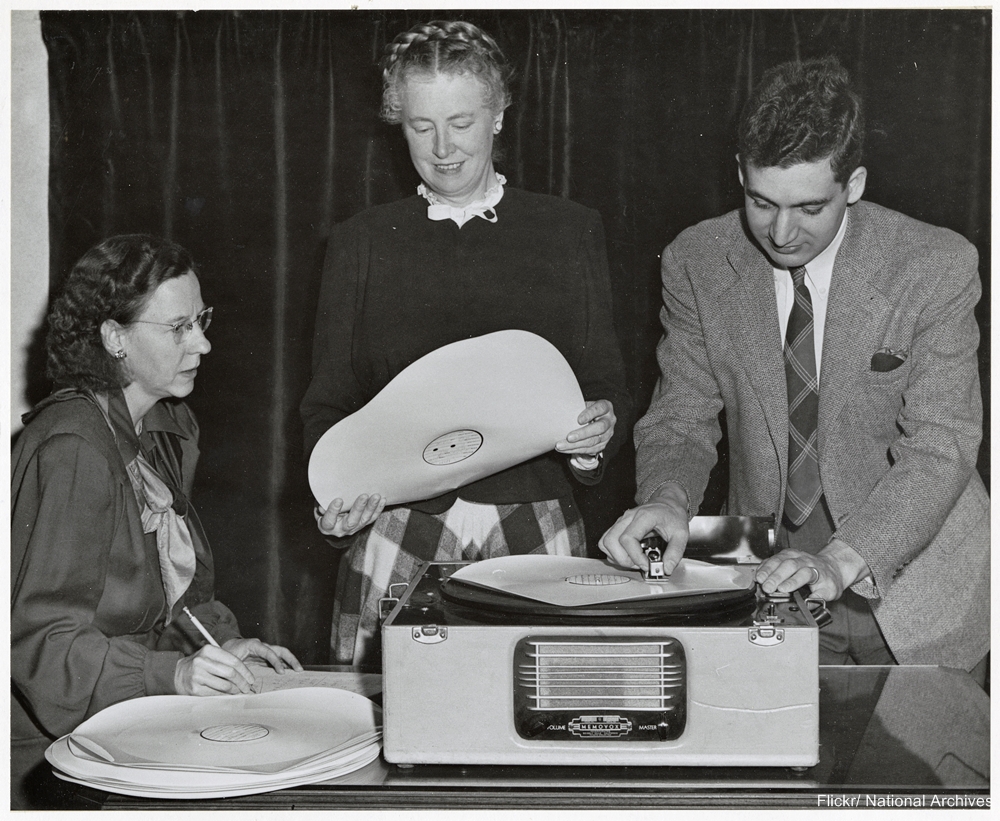 2) Roll the Window Down 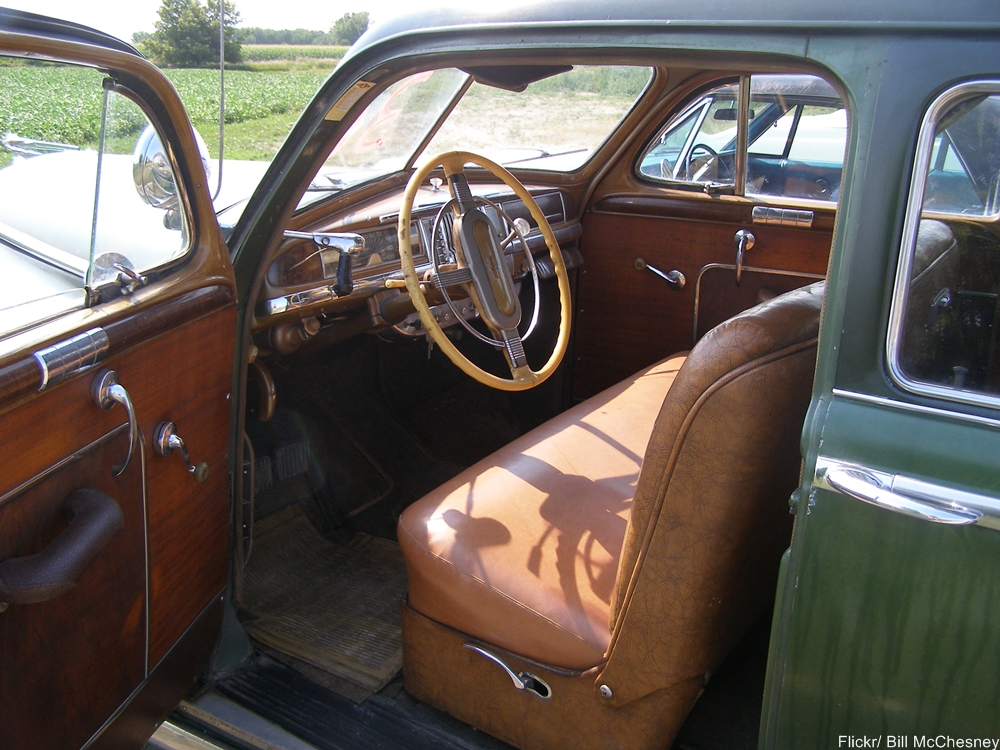 Before power-everything, we rolled down the windows of a car with a crank that rolled. Well, ok, so maybe the kids of classic car collectors will understand this one.

3) Hang Up the Phone 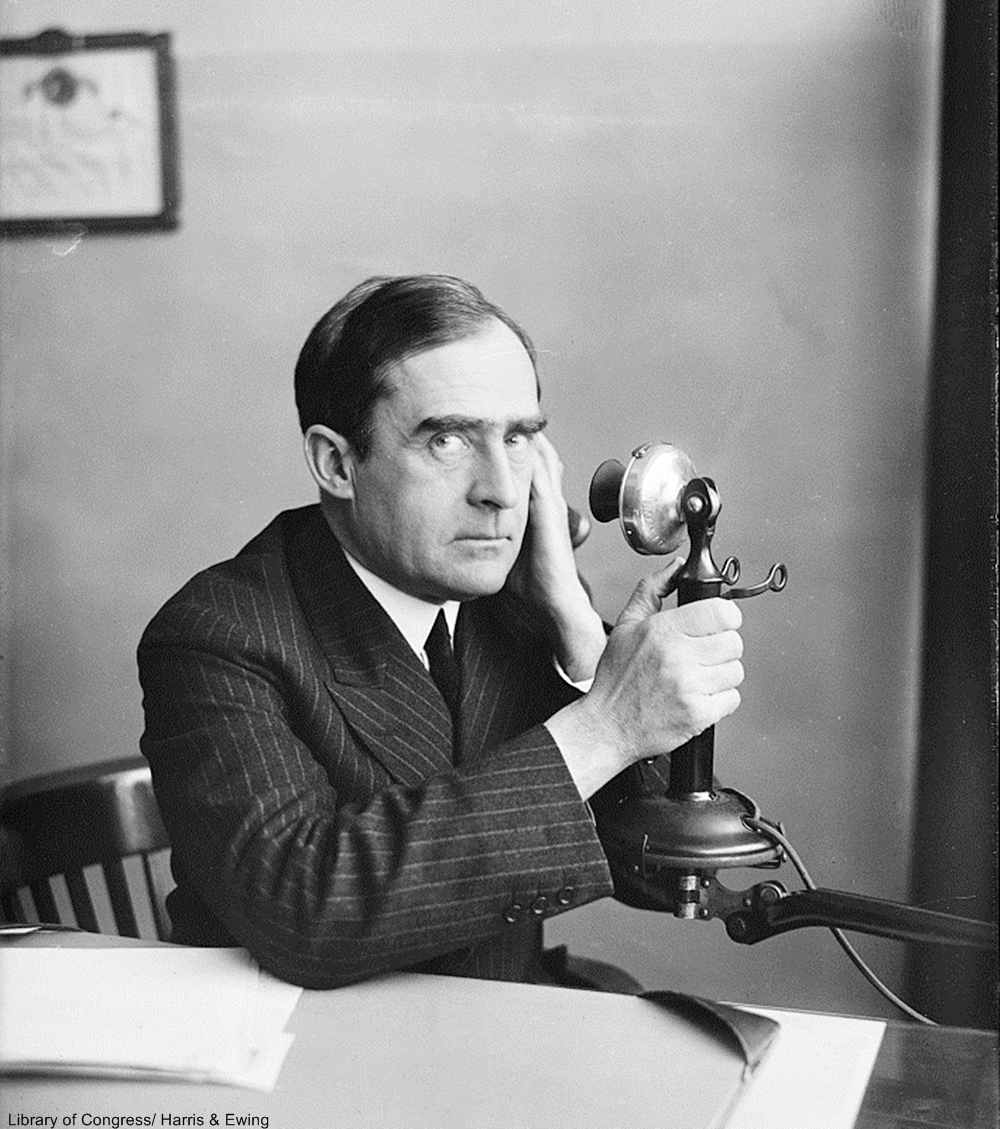 Back then you actually had to hang up the phone on the receiver in order to end the call. Kids who’ve only ever used cell phones or cordless phones won’t have a clue how we used to talk on the phone. 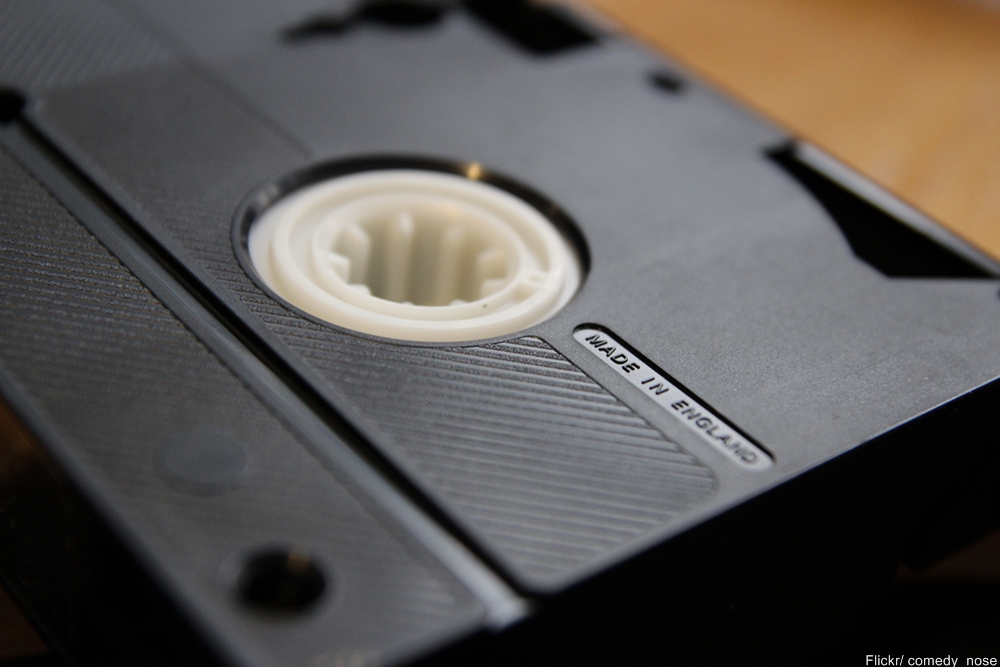 Ok, due to the resurgence in cassette tapes, some kids may know what this one means. Remember rewinding machines for VHS tapes? Blast from the past! 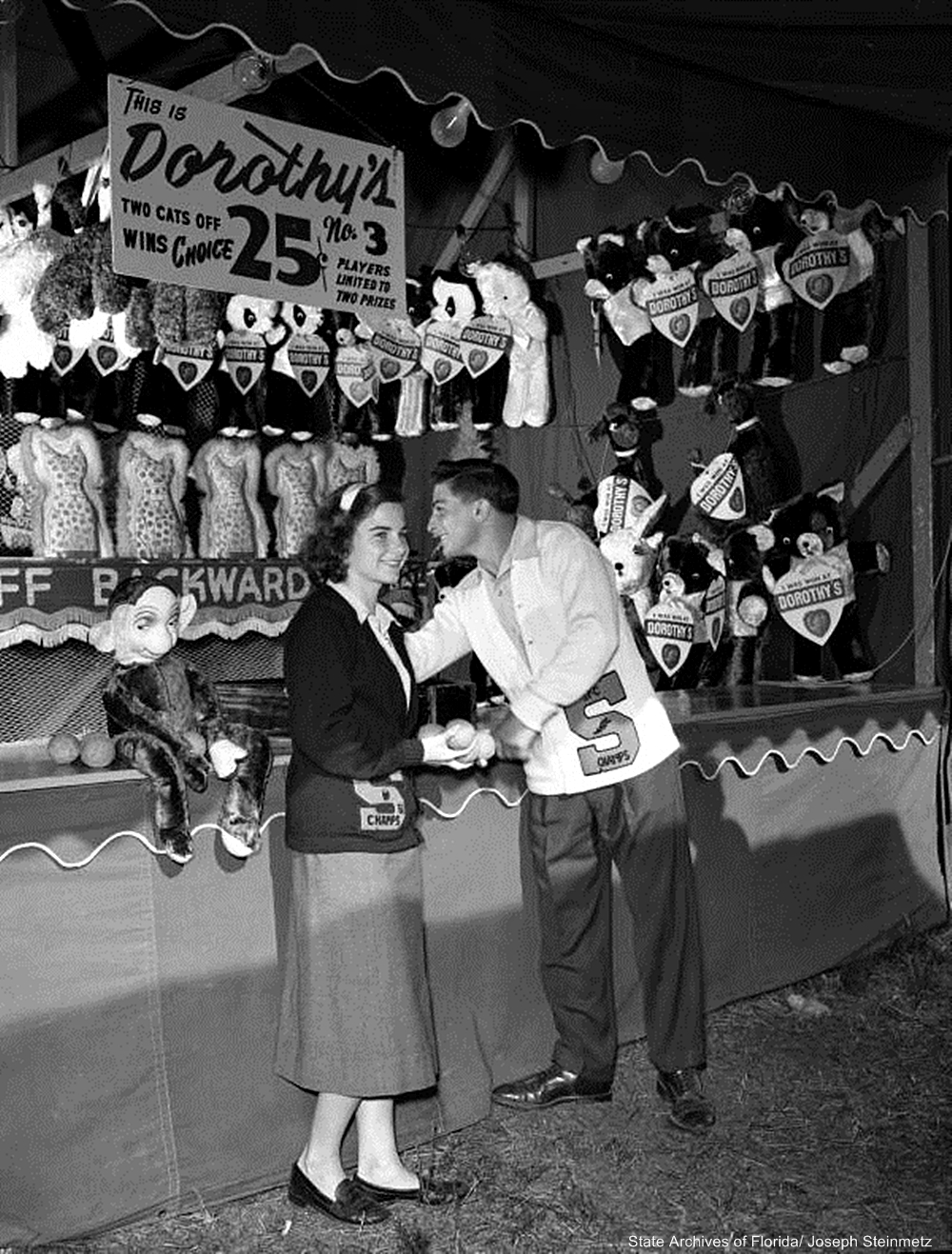 Once upon a time, cigars were among the prizes given out at carnivals. When you inevitably did not win, this phrase was the only consolation prize.

6) Been Through the Wringer 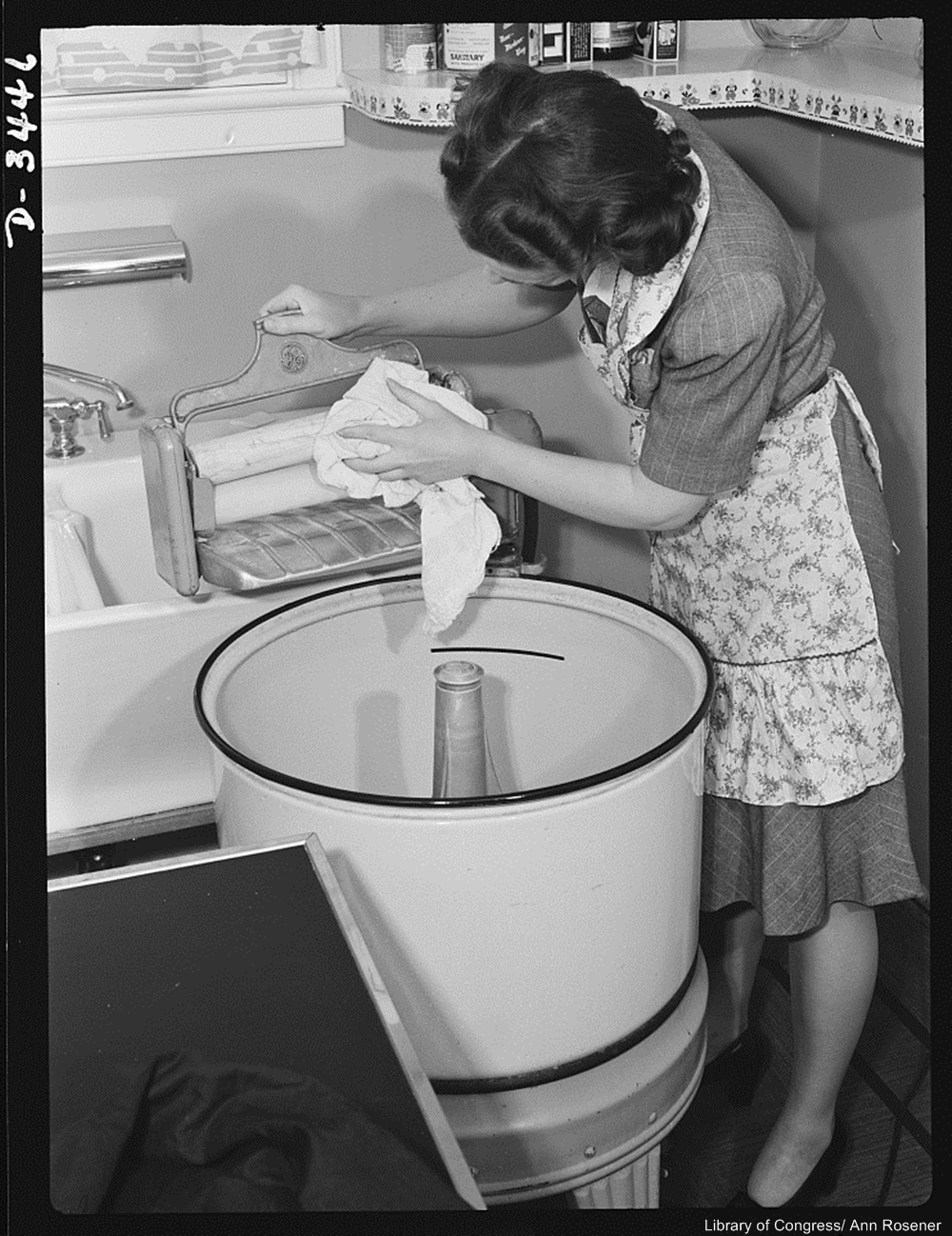 Back when washing day was an all-day affair, the clothes would need to be wrung out. Even folks who had a washing machine often did not have a dryer. Most kids today wouldn’t even know what a wringer is! 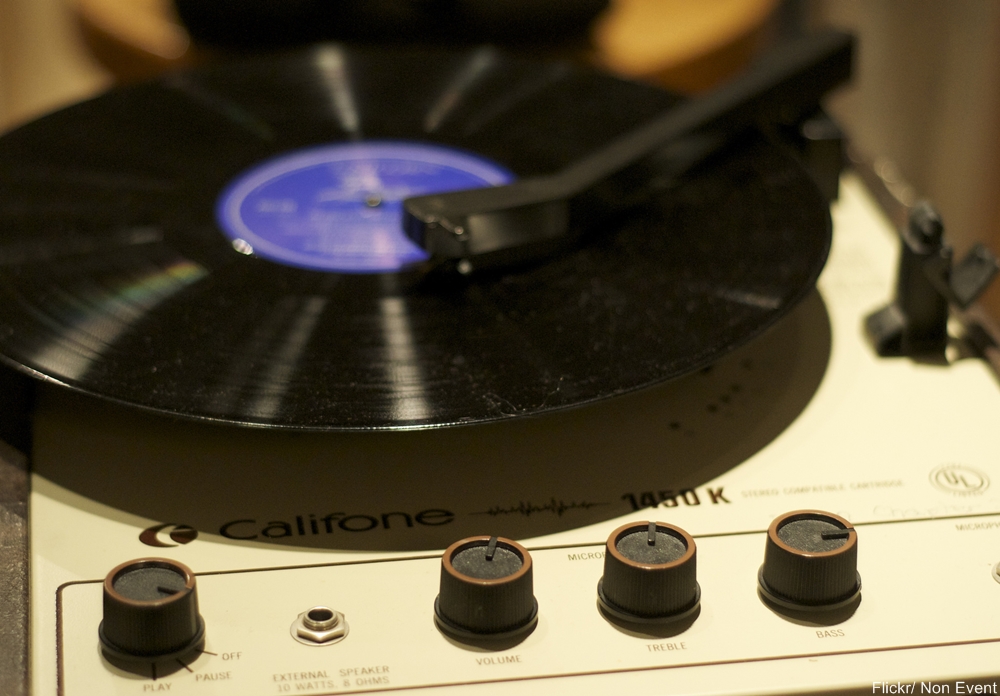 The other side of the record is something kids won’t experience. They still use this term, many without understanding where it comes from. 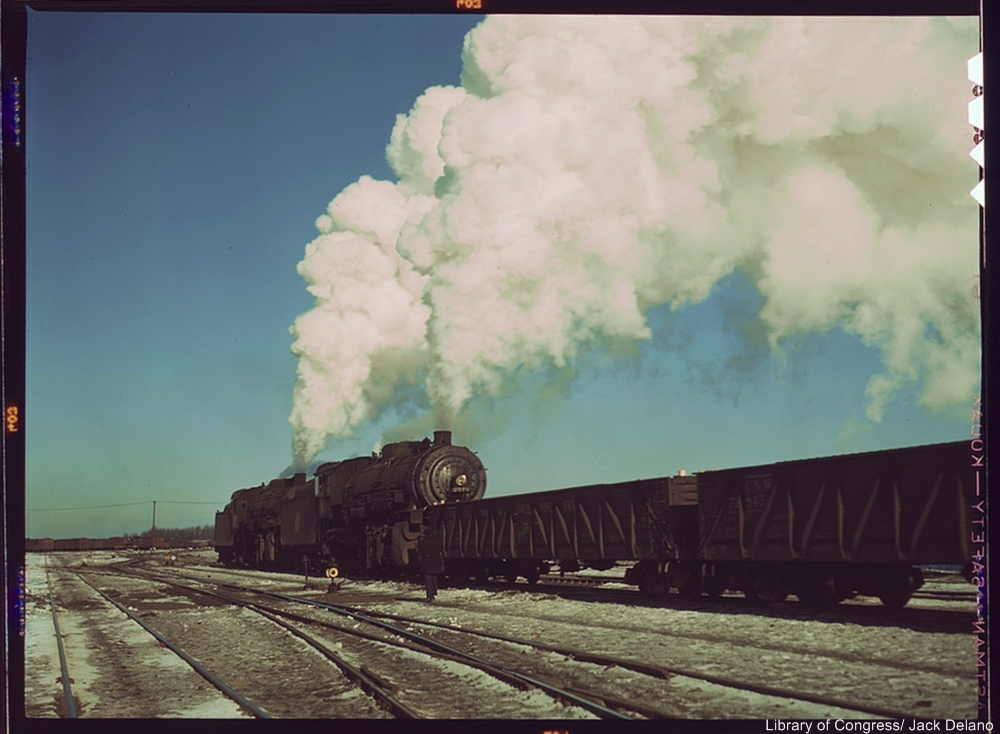 Back when trains were the main form of long-distance transport for people and for cargo, the steam engines had to occasionally release steam in order to stabilize the whole mechanism. It was so much fun to ride the train back then! Kids today are really missing out. 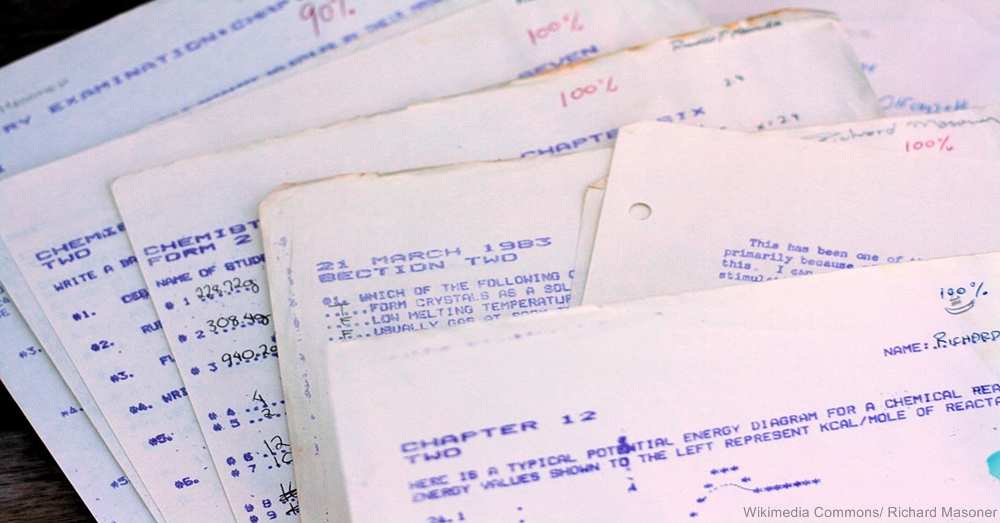 Ditto is a popular term these days, but most kids have no idea that it refers to an early form of copy machine. Used from the 1920s to the 1980s, the small machine produced mimeograph-like copies on the cheap. 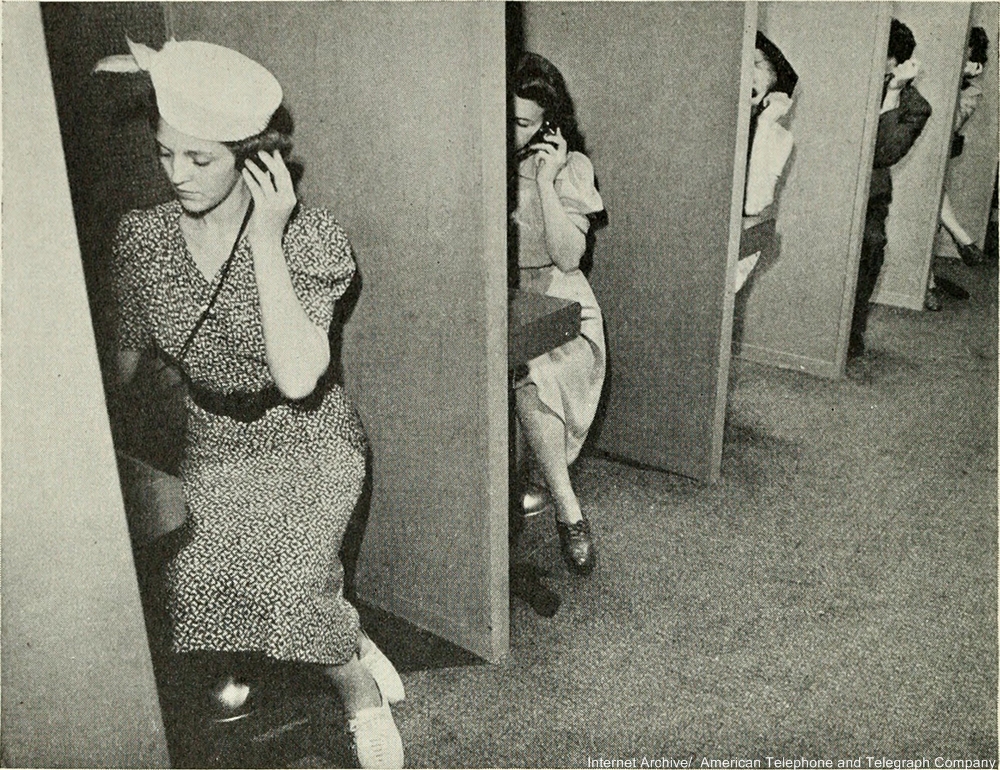 Via/ Library of Congress” target=”_blank”>Internet Archive

Way back when people used public pay phones, you would drop a dime into the coin slot in order to make a call. It’s hard to believe sometimes that a call used to be that cheap! 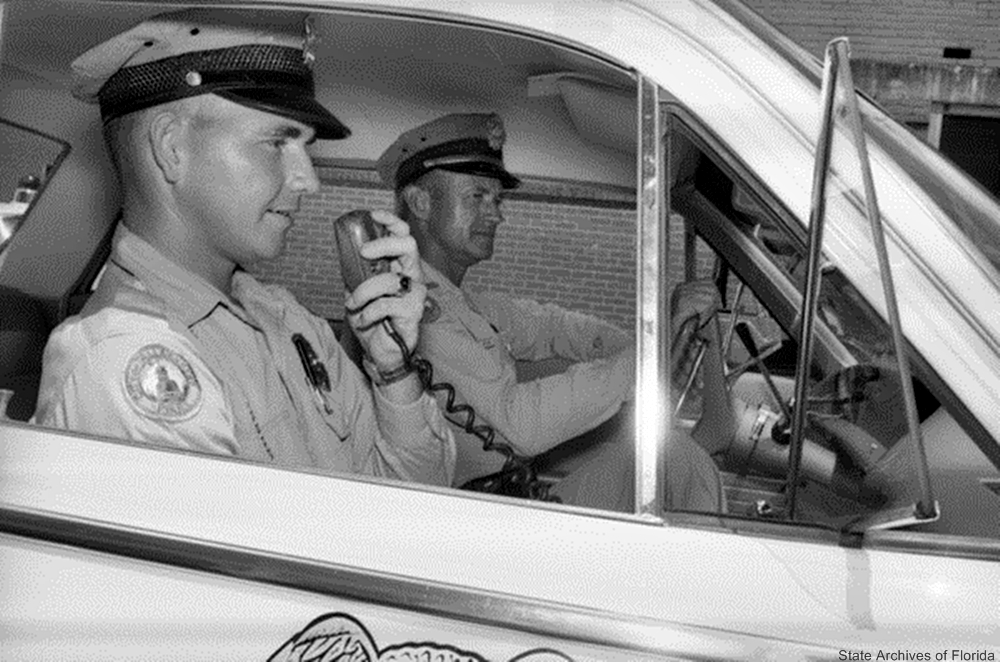 The hero of the day, Johnny Law, will fight for justice! The DC comic book character of Johnny Law made such an impression on us that we still use this phrase to mean police officers. In the Golden Age of comics, from the 1930s into the 1950s, Johnny Law was a role model for kids across America. 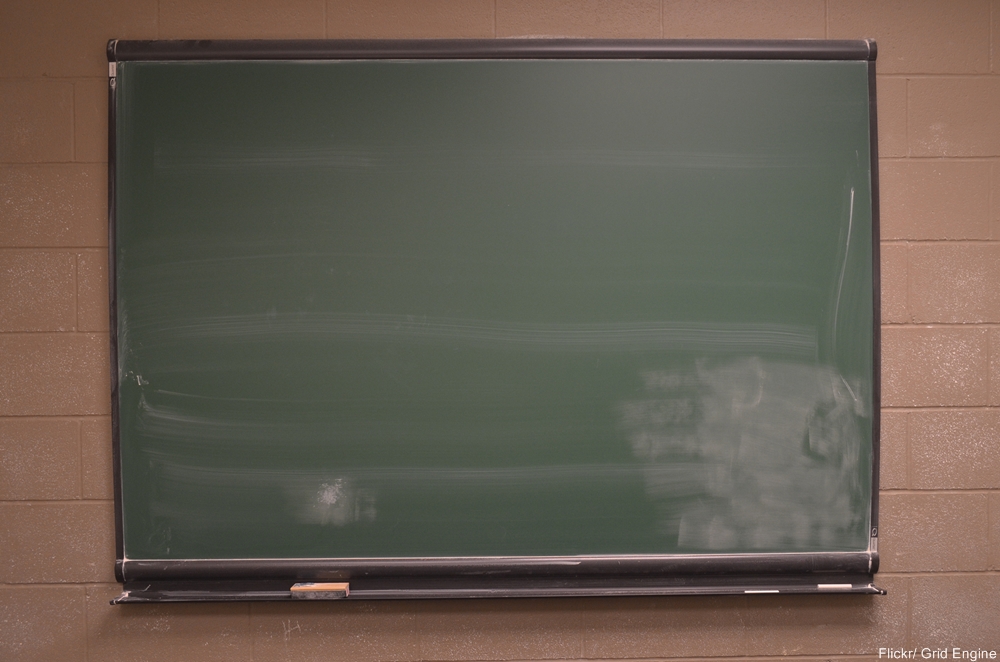 Chalkboards used to be used in every single classroom. Back in the old days, they were made with slate. Thus, a clean slate is the fresh start of a new day, when the mistakes of yesterday have been erased. Kids today are used to dry erase boards and computers. 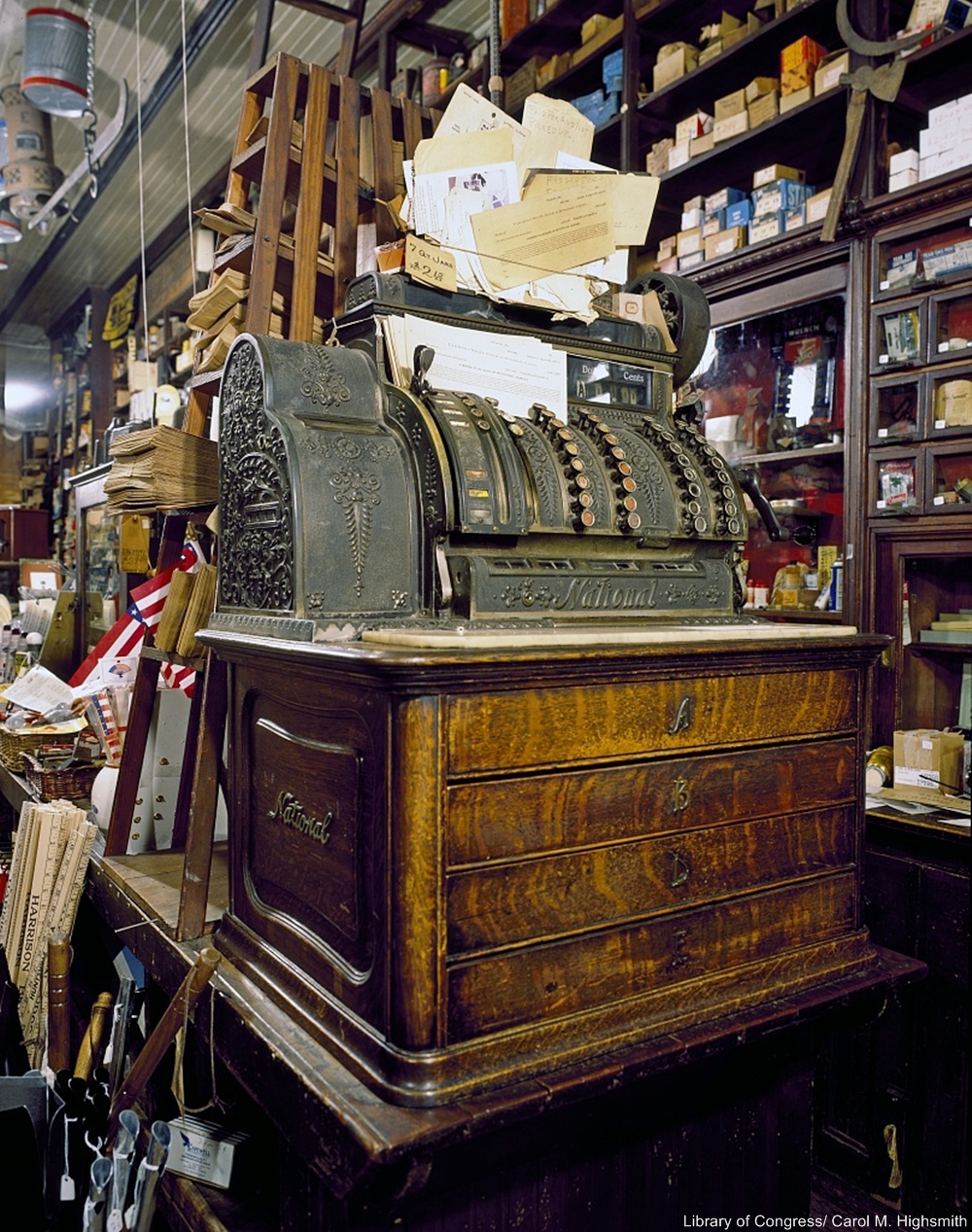 Oh so many years ago, a cash register was manual and had an actual physical bell inside of it that rang when the lever was pulled for the bill total. Remember hearing that familiar sound? 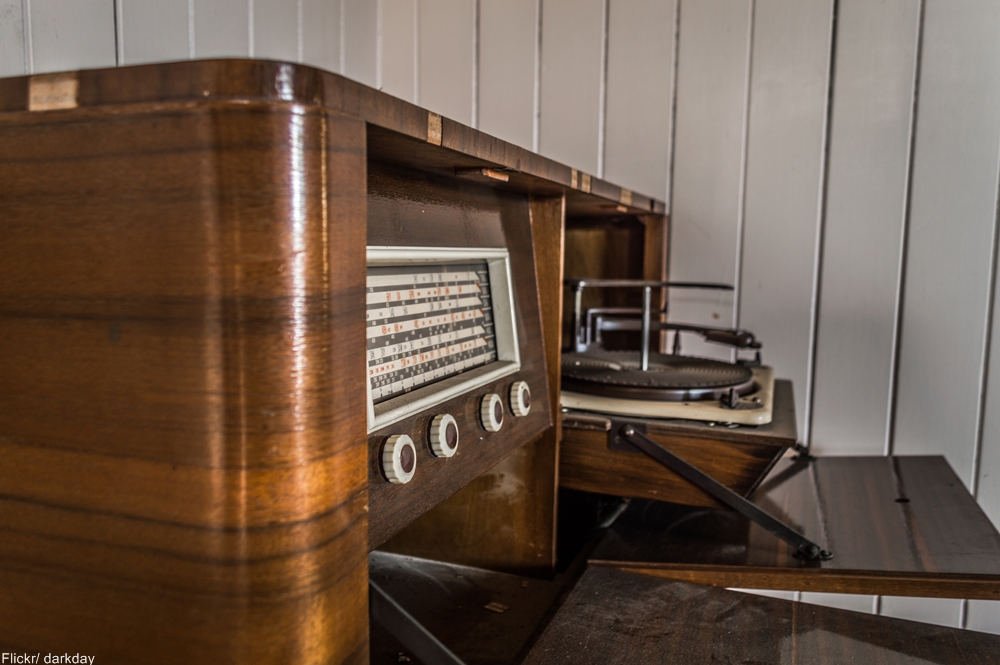 Back when TV and radio stations had to be tuned to the right frequency to o get good reception and enjoy your program, before a commercial the announcer would tell everyone to “stay tuned” for the rest of the show. How long has it been since you used a tuning dial?!

It’s funny how our technology changes, yet our vocabulary still reflects a time long gone. We remember a time when records and train travel were common. Even though kids won’t know what these sayings really refer to, they’ll still be used years from now!