The “Rules” for Addressing The Royal Family and People of Title

Unless you grew up as part of the royal family or a member of the English peerage, there’d be very little in the way of lessons on titles and the etiquette that comes with them. While many terms will be somewhat familiar from TV or books, some are kind of unexpected. The British Royal family is the most visible monarchy in the world, but is far from the only such family still held in high esteem around the world. If you ever wondered how they are properly addressed (and everyone under them, too) then read on. Settle in because these rules are not straightforward at all! 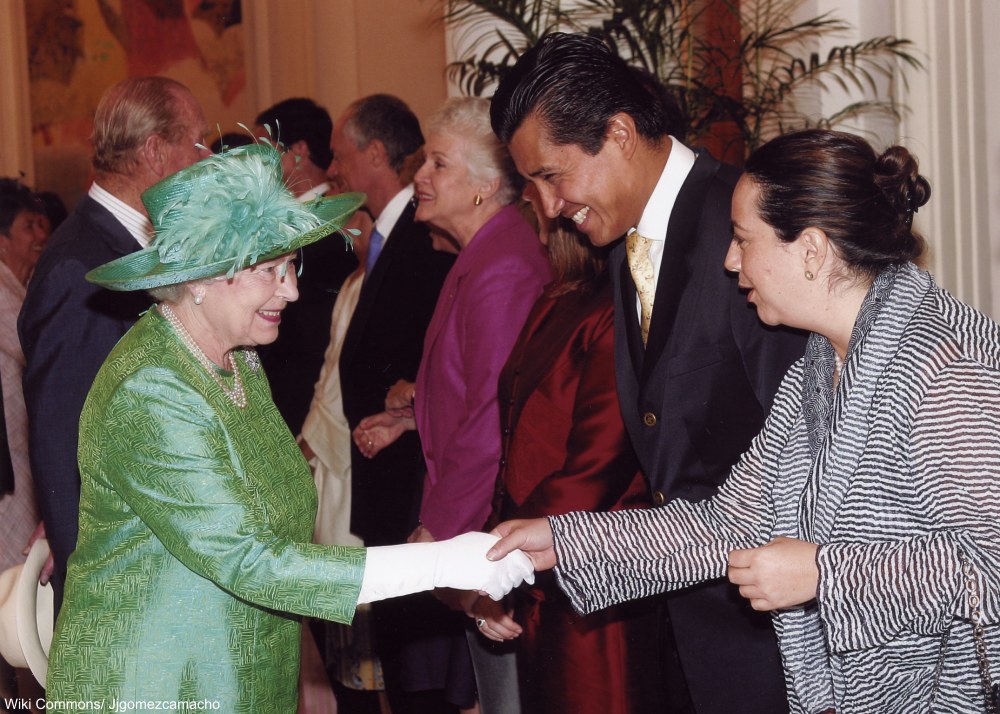 Kings and queens are addresses as “Your Majesty” when speaking to them personally and all other members of the royal family would be addressed as “royal highness.” Upon second address, the queen should be called “m’am” and the king “sir.” The guidelines for addressing royals when writing to them does differ from the language used in person.

Princes and princesses are given the honorific of “Your Royal Highness” and “sir” or “m’am” thereafter.

The Queen’s Consort may have his own title, as with Prince Philip who was born a Greek prince but is now an English Duke besides being married to the Queen. Men who marry queens are consorts of the queen, while women who marry kings become queens. For both Prince Philip and the Duke and Duchess of Sussex, “Your Royla Highness” are used and “sir” or “m’am” thereafter. 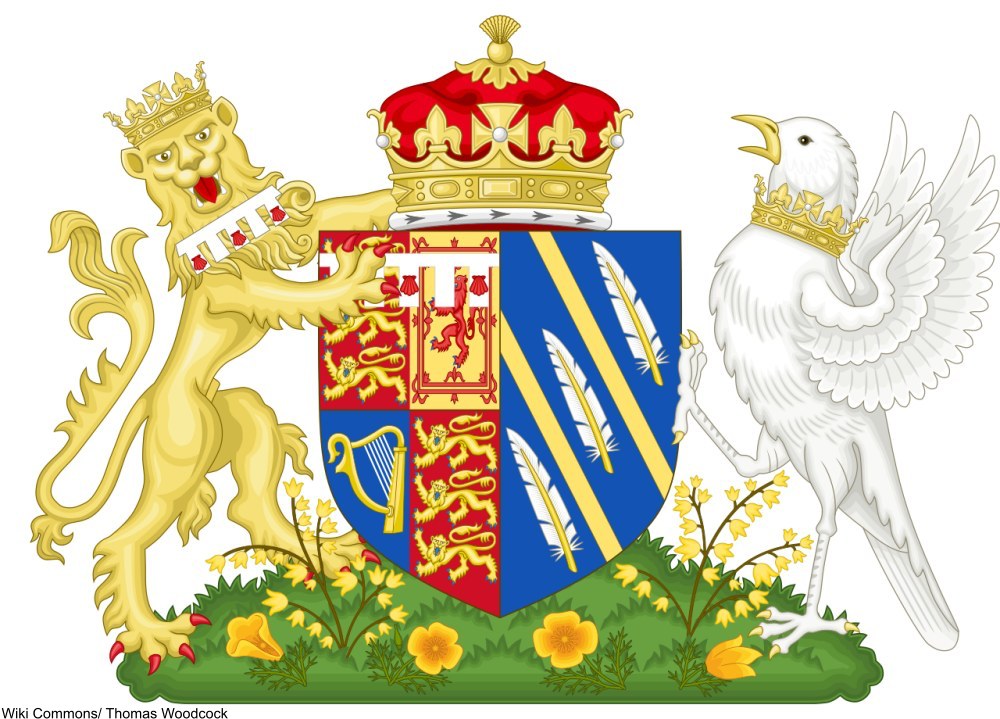 The royal families website states that there is no official code for how to act or for how to address the royals. But, since so many people are honored by the chance to meet them. The old customs are often followed as closely as possible.

Members of the Peerage

In order of rank from most highly ranked members of the peerage are: dukes, marquesses, earls, counts, viscounts, and then barons. Upon first mention of their name they should be referred to a “the Marquess of Dorset” (a title which happens to have been defunct since 1475) often prefixed with “the most honorable.” Subsequent mentions all call them Lord, followed by their title name, as in “Lord Dorset.”

If you personally address them then “my lord” or “your lordship” is used (and “his lordship” when referring to them to someone else) in any place you’d normally simply say “you.”

Women with the adjacent titles (duchess, marchioness, countess, countess, viscountess, and baroness) will follow suit, first mention would be “Marchioness of Dorset” and then Lady Dorset after that. Women who hold these titles only by marriage, have a change of address if their husbands die. In that case they are called “Dowager Marchioness” and may be referred to that way upon subsequent mentions. Women with titles also can be called “my lady” (when speaking directly) or “her ladyship” (when used in the third person). 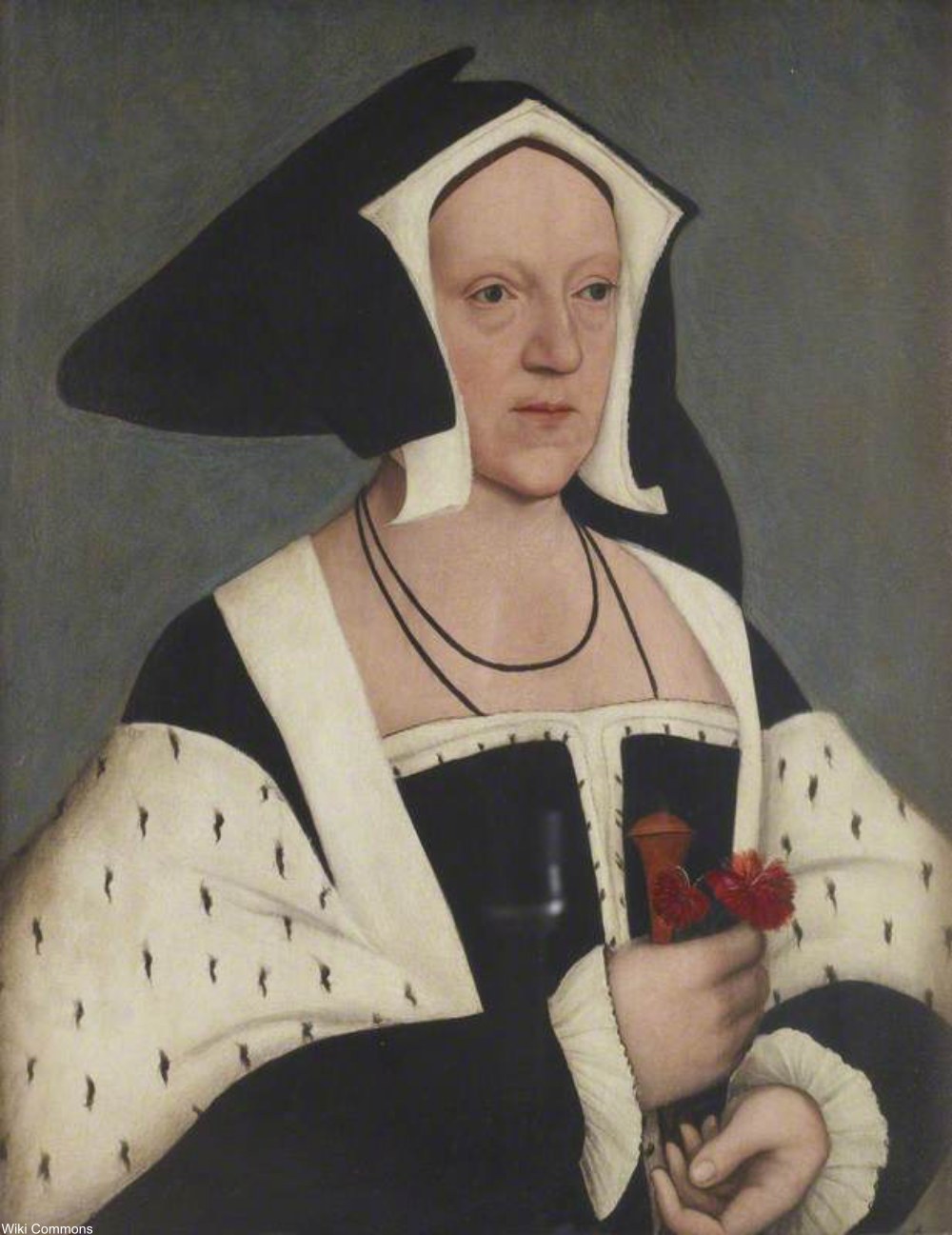 Both dukes and duchesses, when being addressed personally, should be called “Your Grace.”

Fun fact: the reason a marquess ranks higher than a count is because historically the territory in his charge (called a march) would been on the border with some other country, which meant he had to defend it against invaders and the like. The count had only a county in his charge, and was not on a border.

If you ever hear “the Right Honorable” added to the name of a lord, it is a phrase associated with the office they hold and not their title. Examples would be mayors, provosts, and chairmen of government committees.

Those who have been given a royal honor, either in the form of membership into an order or by knighthood or damehood, will be sir or dame and will all be addressed as “lord” or “lady.” The same applies for a baronet.

For ladies and dames, its not so simple since the order they belong to determines whether they are a lady or a dame. 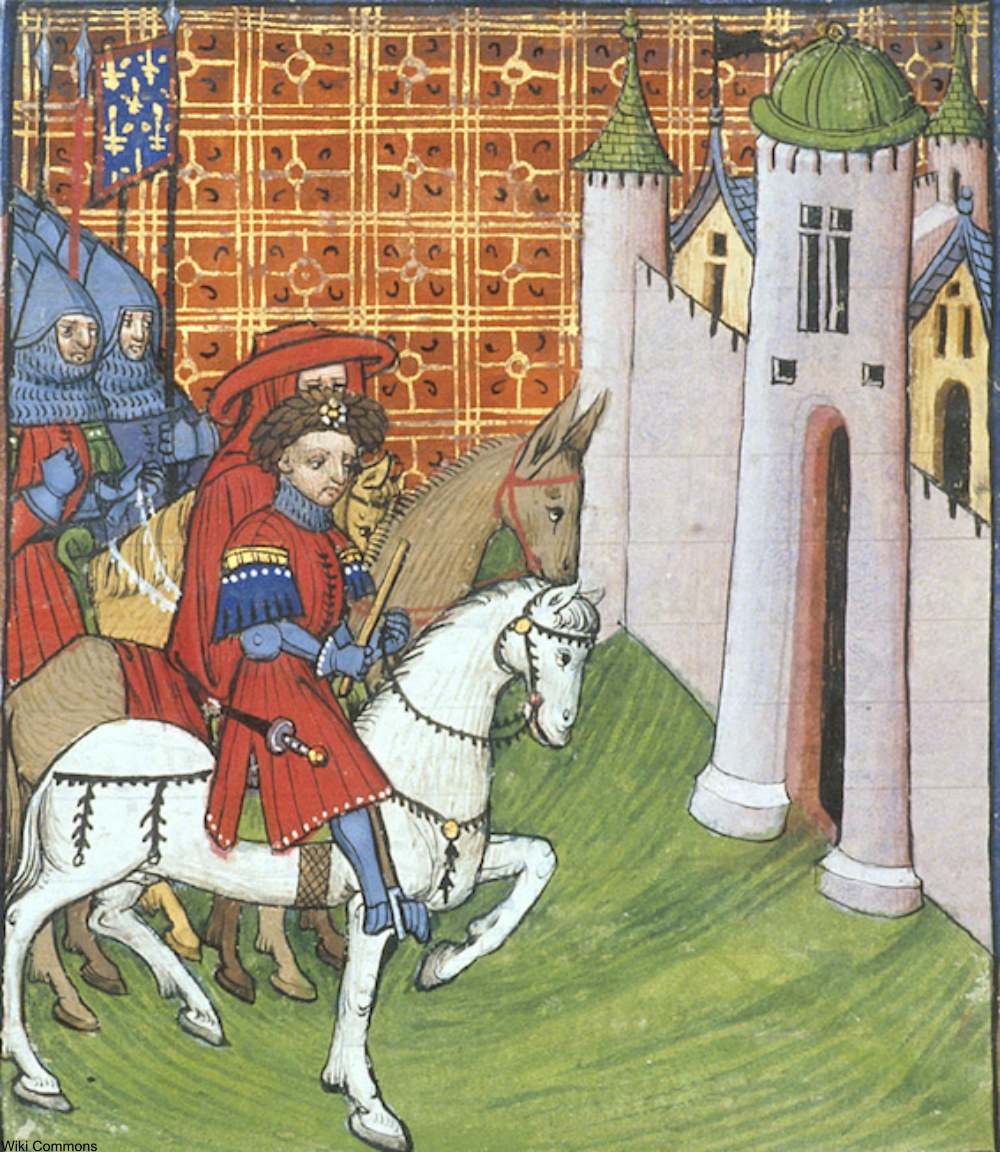 Knights and dames are granted their title for life only, which means their children incur no special title and cannot inherit the title from them. Wives of knights and baronets, should their husbands die, are not referred to as a dowager in their widowhood since the title is not a hereditary one.

Children of Royalty and Peers

The children of dukes and other courtesy titles are called “lord” and “lady.” Children whose titled parents are still alive cannot hold yet title, but the terms show a certain amount of respect since they will ascend to those roles one day. In the case of the royal family children can be born princes and princesses, but are still called the same as the children of the peerage.

Lack of the word “the” in front a title implies that it is not held yet or at all by hereditary. Examples would be the son of earl who might use the title without “the” if his father is still alive. The same goes for women who have married into a peerage: their title will lack the word “the.”

The Duke and Duchess of Sussex are pleased to announce they have named their first born child: Archie Harrison Mountbatten-Windsor This afternoon Their Royal Highnesses introduced Her Majesty The Queen to her eighth great-grandchild at Windsor Castle. The Duke of Edinburgh and The Duchess’ mother were also present for this special occasion. Photo credit: Chris Allerton ©️SussexRoyal

The son of the Prince Harry and Megan Markle, Archie Harrison Mountbatten-Windsor, was not given a title at birth. As the son of a prince, whose grandfather will likely succeed Queen Elizabeth, Archie will automatically become a prince if his grandfather becomes king. At the moment the couple have decided not to confer any courtesy titles upon the newborn son.

100 years of British royal fashion: Click “Next Page” below!