Roman Shipwreck Found at the Bottom of the Sea Near Cyprus

Shipwrecks offer a window into the past. They can be like time capsules at the bottom of the ocean. For this reason new shipwreck discoveries are usually very important. A recent shipwreck site near Protaras in Cyprus is now being examined by researchers from the Cyprus Department of Antiquities in conjunction with the Maritime Archaeological Research Laboratory (MARELab) and the University of Cyprus. The shipwreck is was filled with containers for import and export. 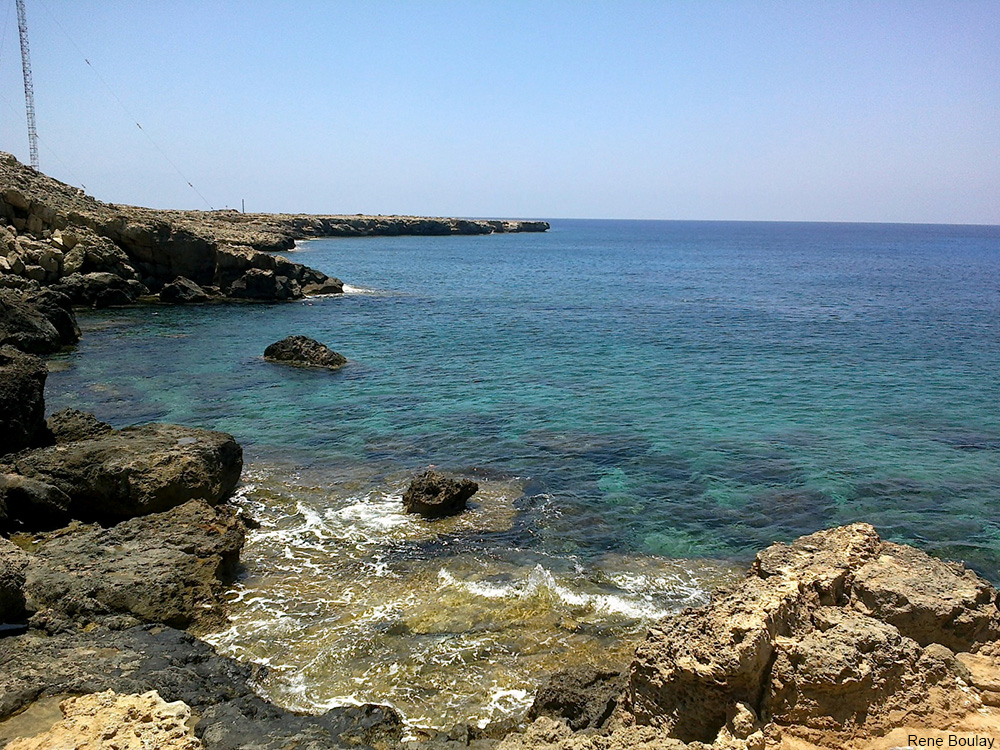 The classical jugs that populate Roman art are called amphore (singular amphora). These pottery jugs were used to store and transport some of the most important staples of the day such as wine, oil, fish sauce, and many other foods besides. The shipwreck at Protaras was most likely operated to run between sections of the Mediterranean and parts of what is now Turkey, where supplies were shipped from. 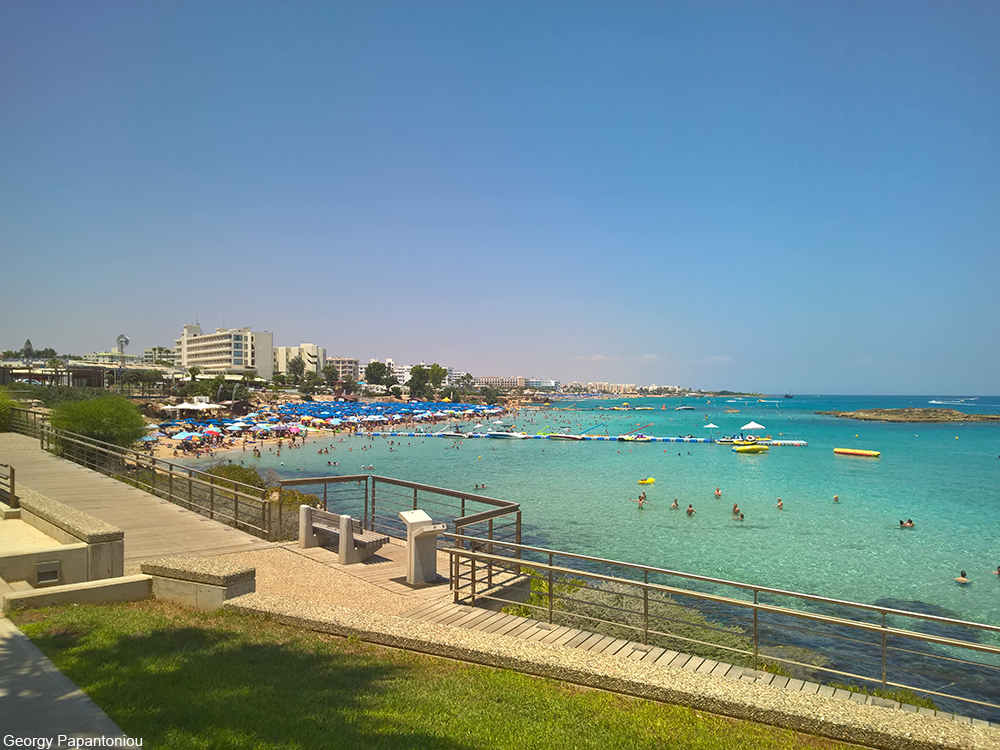 Resort at Protaras. Via/ Wiki Commons

Amphore are commonly found in shipwrecks off the coast of Cyprus and other Mediterranean countries because they were the main vessel of the Roman era, a time when the expanding empire and naval prowess of the Romans ensured a booming trade economy. The Mediterranean Sea at the time was used as a main trade route between the near East and Europe. 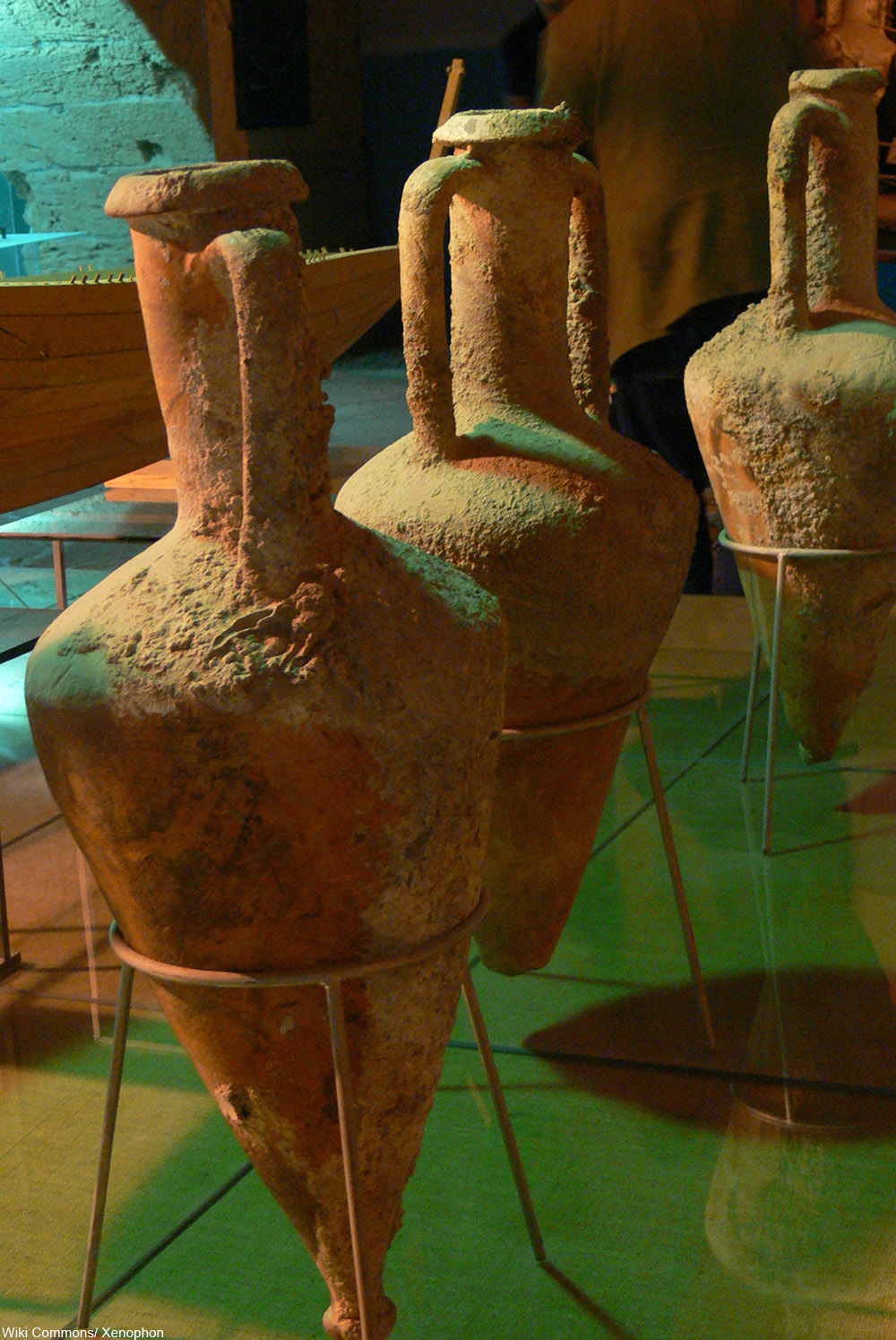 Collection of 3rd century BC amphore from the Nissia shipwreck at Kyrenia Castle. Via/ Wiki Commons

The area of Protaras is known for its tourism and resort operations, including a thriving business in archaeological tourism and diving. The many shipwrecks in the area provide ample opportunities for divers to carefully examine remnants of the past. The most recent Protaras shipwreck will be studied in detail in situ so as to leave the area relatively undisturbed.

Other attractions nearby include artifacts from the Nissia shipwreck (found in the 1960s) held in the Kyrenia Castle and the many shipwreck diving sites still underwater, some of which are operated with the aid of virtual reality tablets for divers, giving an immersive experience, so to speak.

The shipwreck was first discovered by volunteer divers Spyros Spyrou and Andreas Kritiotis working with MARELab, who initially reported this find of a lifetime. 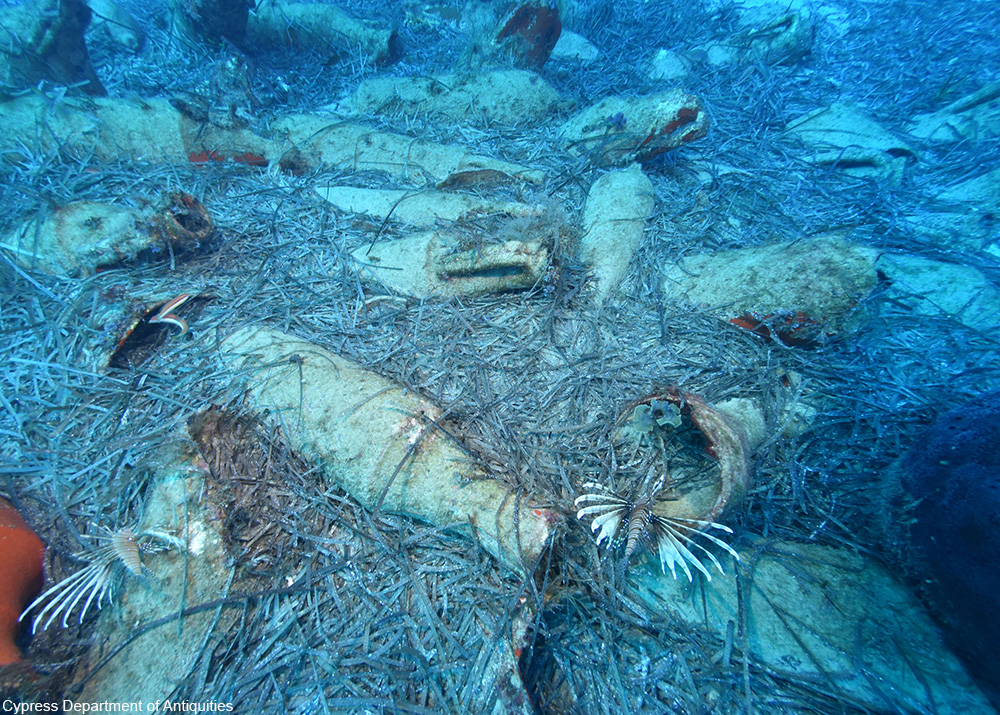 Via/ Republic of Cyprus, Ministry of Transport, Communications and Works

The Cyprus Department of Antiquities has not yet released many details about the shipwreck and has only issued one photograph so far. Time will tell what artifacts were aboard this ship when it encountered rough waters or other catastrophic circumstances.

Unlike many other shipwrecks in the area, this find is in what the authorities are calling “undisturbed” which we can hope also means that the objects are in relatively good condition considering all they’ve been through, a rarity in the area.