The Rock And Roll Hall Of Fame Announces 2020 Nominees 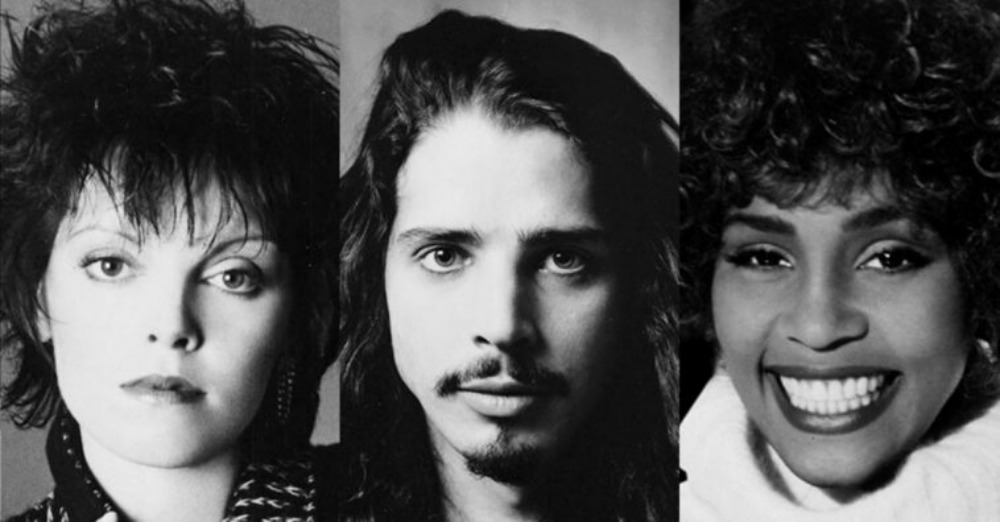 The Rock and Roll Hall of Fame announces its 2020 nominees that are up for consideration for induction. Artists and bands are eligible for nominations when they reach 25 years after the release of their first official studio album. First-time nominees this year include Whitney Houston, Dave Matthews Band, the Doobie Brothers, Motörhead, Notorious B.I.G., Pat Benatar, Soundgarden, T. Rex, and Thin Lizzy. 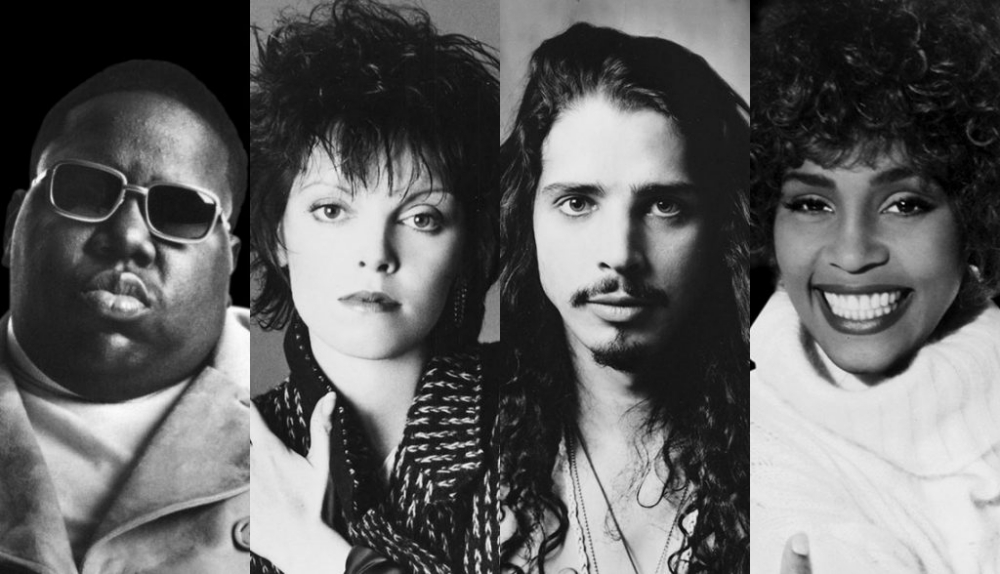 The process of voting for these band/artists is incredibly creative and in-depth. Ballots are sent off to an international voting body consisting of more than 1,000 artists, historians and members of the music industry. These people will be considering the nominees by influence on other artists’ over time, their career length and body of work, and more.

Fans may also participate in the selection process from October 15th through January 10th, 2020. During that time frame, anyone may vote for their favorite band/artist via Google, RockHall.com, or at the Rock and Roll Hall of Fame museum.

The top five artists that the public selects will form a “fans ballot” that will be up for consideration at the same rate as the other ballots. You can select up to five nominees daily, so keep that in mind when voting! 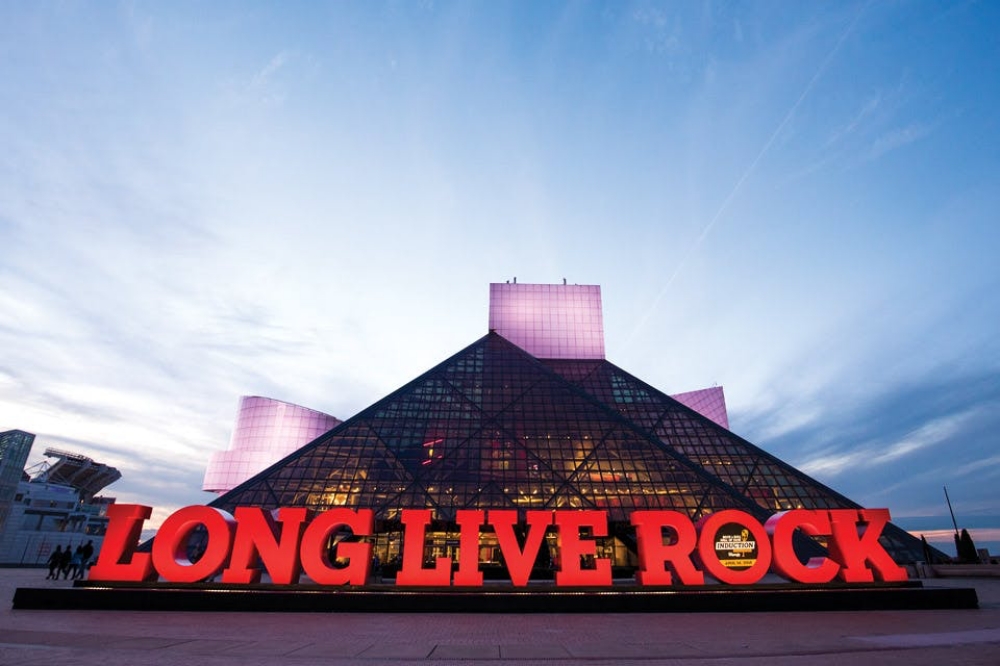 The official induction ceremony will be on May 2nd, 2020, at the Public Auditorium in Cleveland, Ohio. Cast your vote and cross your fingers that your favorites are among the inductees come May!

Find out more about the nominees in the video below.