From 1936-37, a blues musician by the name of Robert Johnson recorded 29 songs that went on to influence some of the biggest artists of our time including Bob Dylan, Eric Clapton, Keith Richards and Robert Plant. And while you may have heard the myths and stories about him, much of his life is shrouded in mystery. Part of this could be due to the fact that he never really reached a mainstream audience, or because of his untimely death. Either way, he was an extremely talented musician who deserves to be remembered. 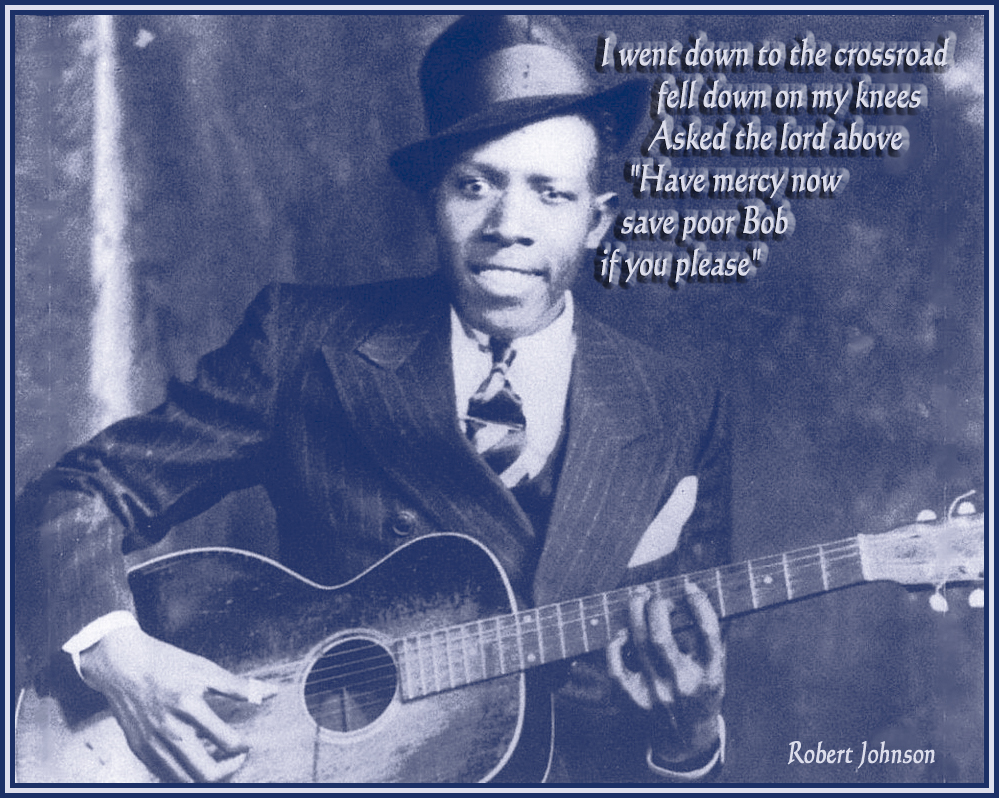 Johnson was born in Mississippi in 1911 and grew up on a plantation. With a passion for music from the start, it’s said that Johnson would often pester older blues musicians for a chance to play with them. In the 1997 documentary “Can’t You Hear The Wind Howl,” legendary blues artist Son House said: “Folks they come and say, ‘Why don’t you go out and make that boy put that thing down? He running us crazy,’ ” in regards to his less-than-stellar guitar skills.

Eventually, Johnson left Mississippi for Arkansas and, when he returned six months later, was suddenly an expert guitar player! From then on, he mostly worked as a traveling musician, playing in bars and on the corner of different streets. That is until 1936, when Johnson got the chance to record some music for the American Record Corporation. Unfortunately, he died just two years later. 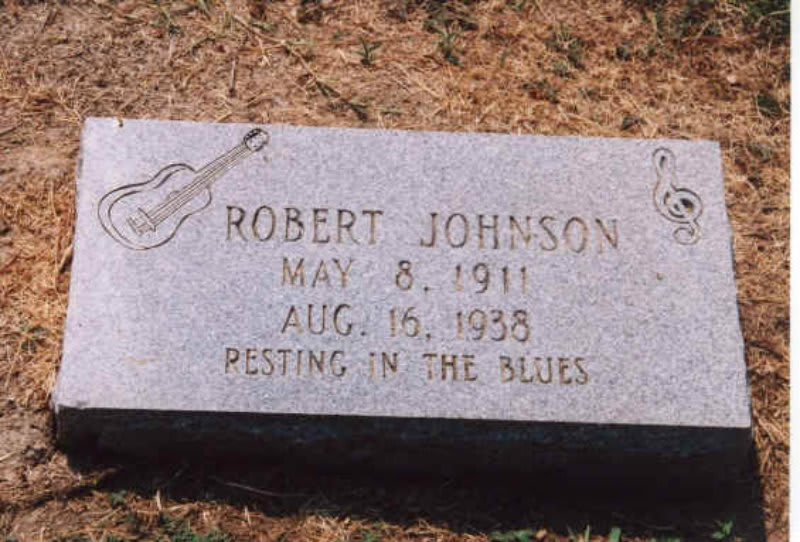 Much like his life, there is a lot of mystery involving the death of Robert Johnson. Like many other great musicians including Jimi Hendrix, Jim Morrison, Janis Joplin, and Kurt Cobain, Johnson’s life was cut tragically short at the age of 27. The cause of death, however, is the source of much speculation. Blues legends state that while Johnson was in Arkansas, he sold his soul to the Devil in exchange for learning how to play the guitar. Other theories involve a poisoned bottle of whisky given to Johnson by the jealous husband of a woman he flirted with. Whatever the case may be, no one knows for sure. In fact, the tombstone pictured above is only thought to be his original grave…no one knows for sure!

Adding to the mystery and legend of Robert Johnson is the fact that only two known photos of him exist. Recently, however, a photo that was found in an old Governor Winthrop desk made the rounds, claiming to portray Johnson. The photo was reported by various outlets (including us), but has since been deemed a hoax.

Johnson was inducted into the Rock and Roll Hall Of Fame in 1986 and is remembered for his hit songs like “Sweet Home Chicago,” “Cross Road Blues,” and “Love in Vain.” Check out the video below to hear some of his music.