Man Who Discovered Titanic Wreckage Confident In Search Of Amelia Earhart’s Plane, Thanks to Old Photo 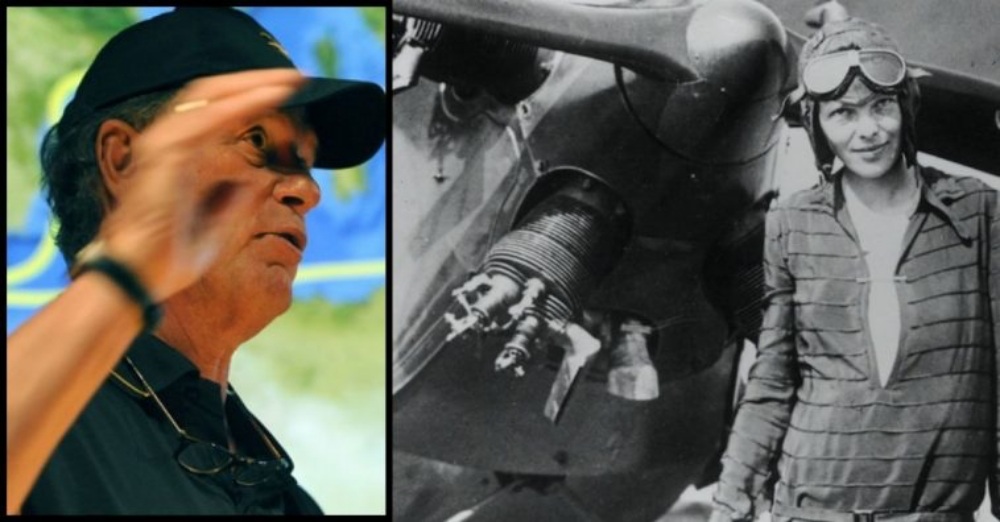 The same explorer who discovered the wreckage of the Titanic in 1985 is returning for a new expedition. Dr. Robert Ballard will be leading a team of experts in search of Amelia Earheart’s downed plane. They will be searching across the remote western Pacific aboard the research vessel E/V Nautilus.

Earhart disappeared while attempting to make a flight around the world. She and her navigator, Fred Noonan, vanished on July 2nd, 1937. They were on a flight from Papua New Guinea to Howland Island in the Pacific. Their disappearance has become one of the greatest mysteries over the years. 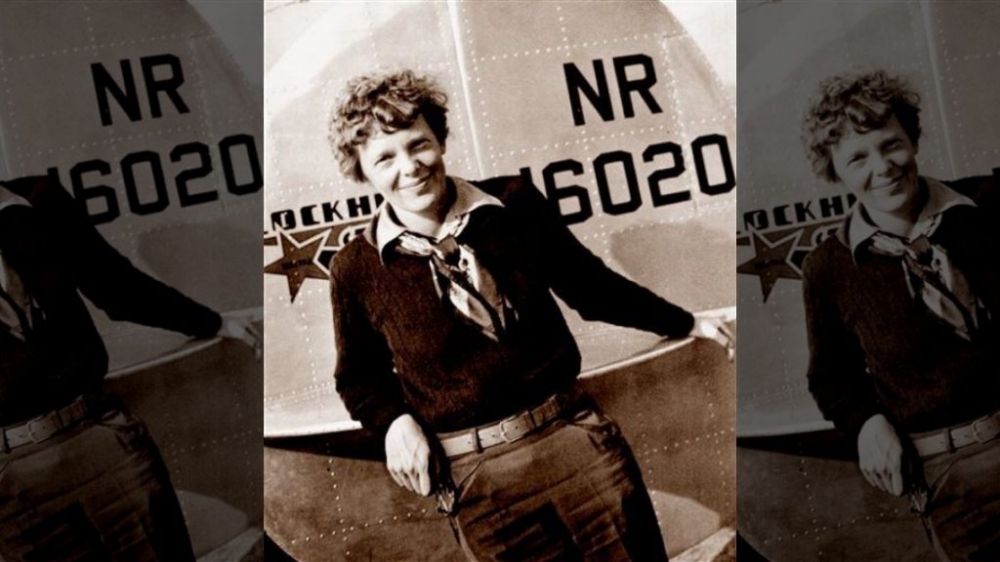 Dr. Robert Ballard is president of Ocean Exploration Trust and a National Geographic explorer. One of the theories about Earhart’s death is that she died a castaway after landing on an island or crashing into the sea. The discovery of about 13 human bones occurs on Nikumaroro just three years after Earhart’s disappearance. The experts will be focusing on a coral atoll 1,200 miles from the Marshall Islands.

Most importantly, the expedition gains the approval from National Geographic. It began on August 7th and will continue until August 25th. They will be using underwater drones to search for Earhart’s plane. 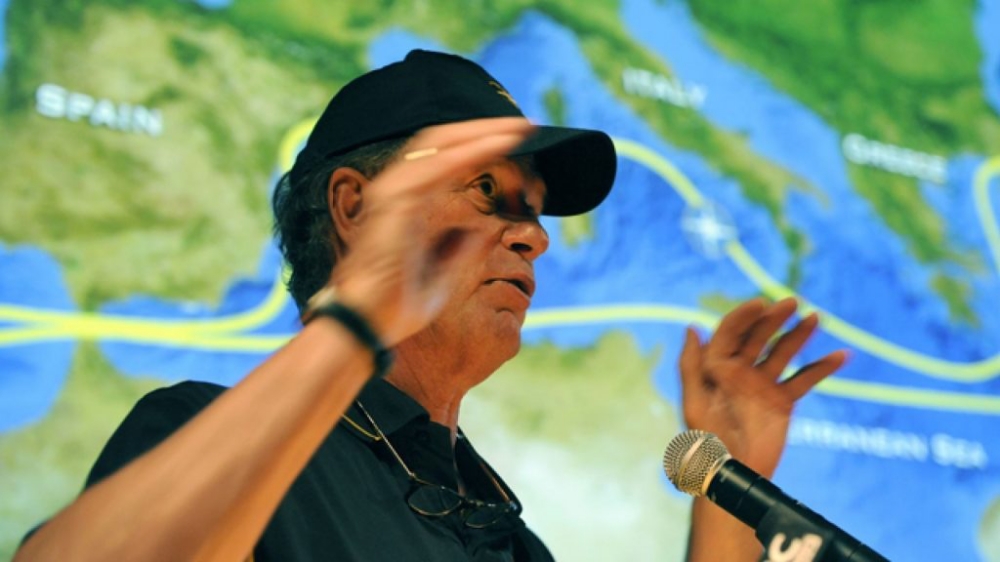 “We have an incredible team in place of experts, scientists, and explorers who are working diligently to map out this ambitious expedition,” said Ballard in a statement.

“Using state-of-the-art technology and decades of evidence collected in regard to her disappearance, I would say we have a real shot at rewriting history by solving one of the greatest mysteries of our time.” 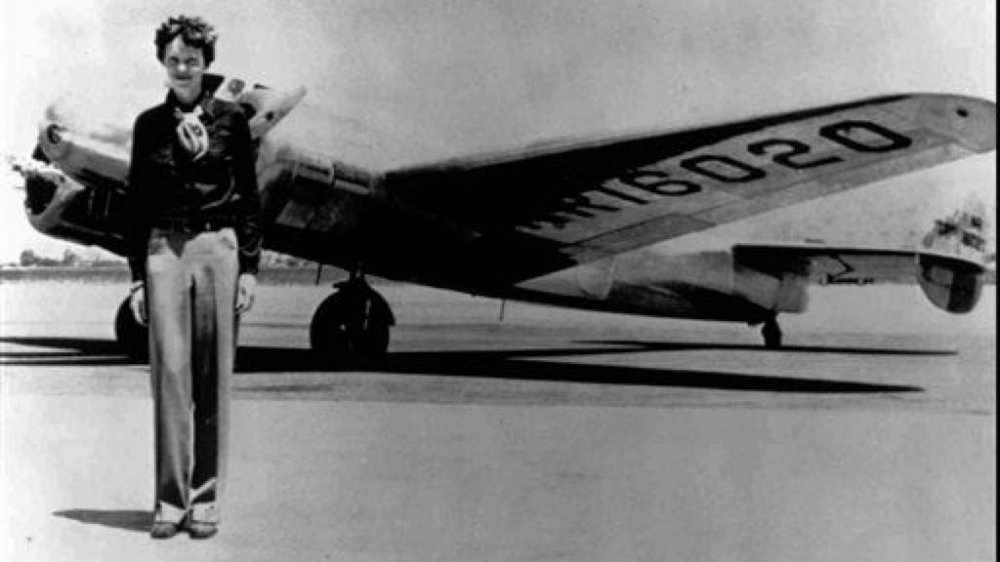 With so many theories and discoveries made over the last several years, many experts are at odds on what to believe. Richard Jantz, an emeritus anthropology professor at the University of Tennessee, argues that the bones discovered on Nikumaroro were likely to be Earhart’s remains. For instance, research contradicts Richard’s argument as the bones were found to be from a male.

While some may think that Earhart lays at rest on Nikumaroro, many others (such as Ballard) think otherwise. 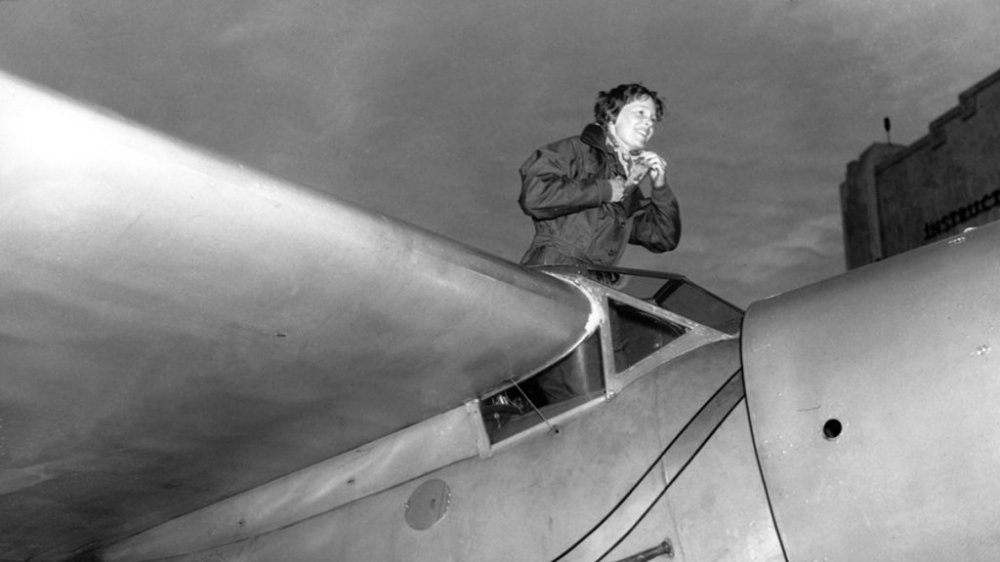 We sure hope that this new investigation brings some new historic information on Amelia Earhart’s plane!