Ringo Starr’s Other Life as a Photographer

Like a lot of kids of his generation, there aren’t many photographs of Ringo Starr as a child. Because cameras were rare, it became a special treat to get a picture at the photo booth, something which later evolved for Starr into getting his own camera. By the time he had joined the Beatles, Starr’s two passions were photography and drumming, but many people don’t know this about him. 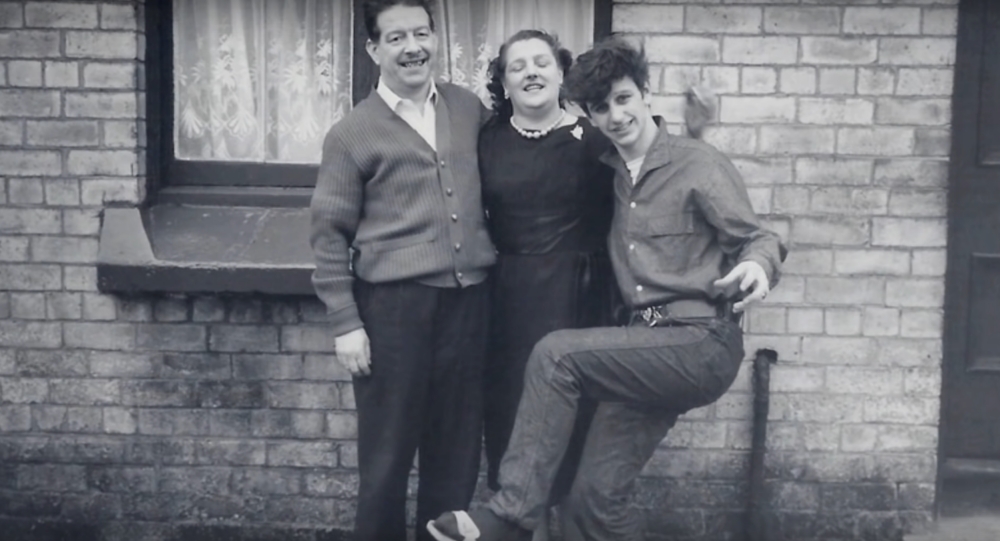 Because of Beatlemania, the band could rarely go outside without being mobbed. The hours spent cooped up in hotels with fellow bandmates turned into photography sessions. The playful side of the band members was captured in the black and white photos that Starr snapped. 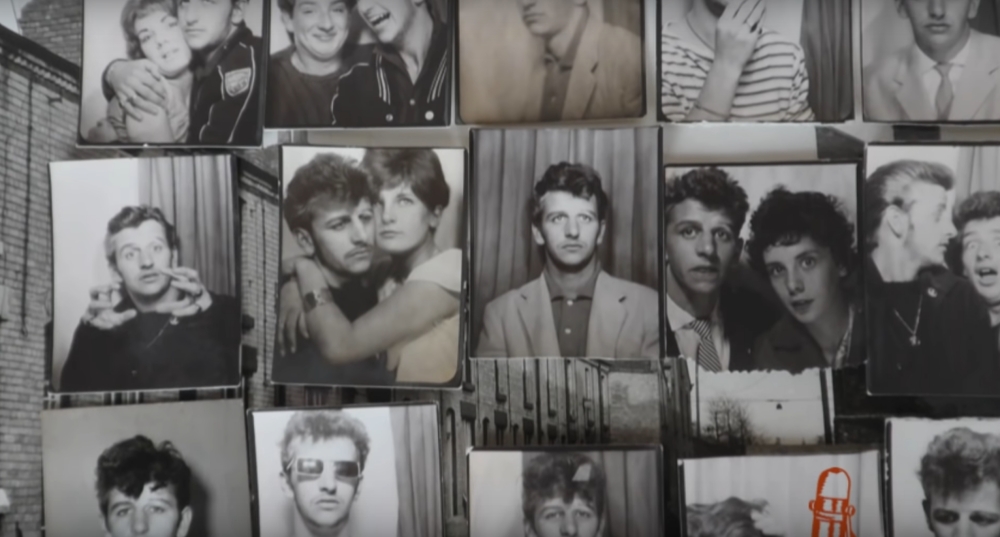 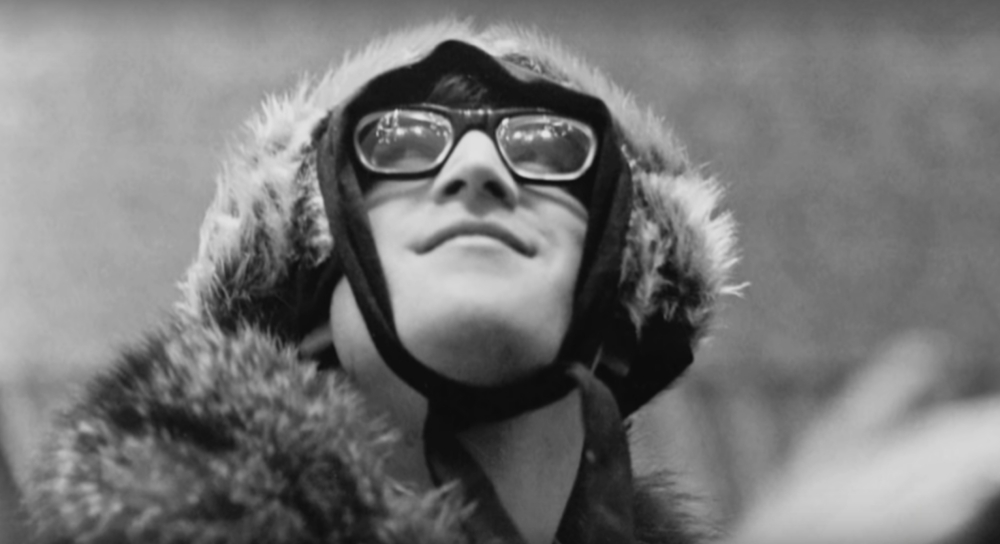 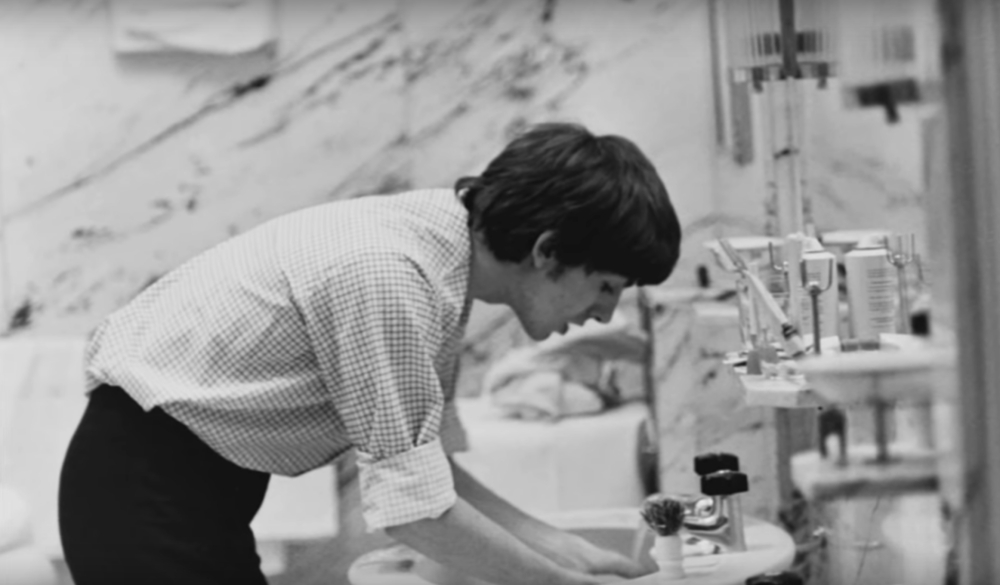 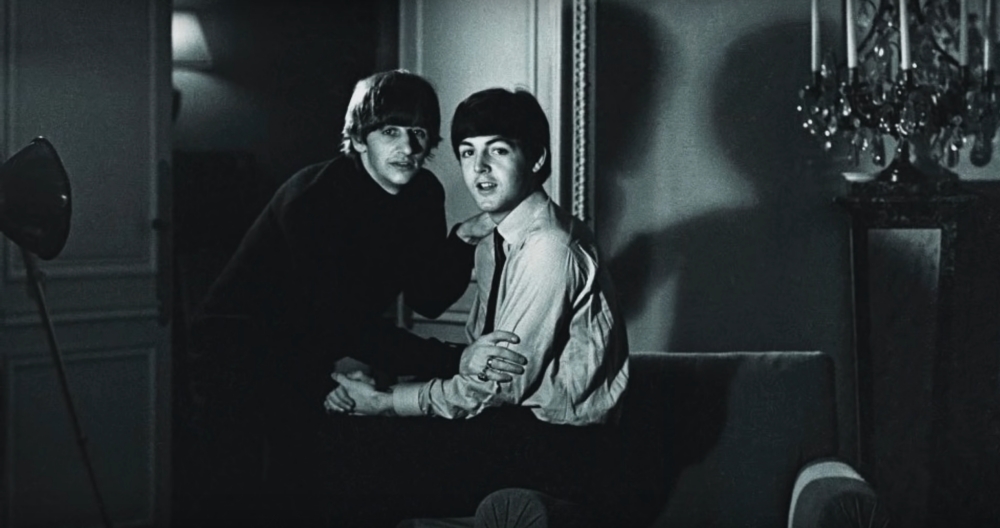 Starr was also fascinated by everything he saw on his first trip to the U.S.- something he documented in photo after photo. In France, Starr captured a rare time before the Beatles were popular there and the band could walk the streets unnoticed. 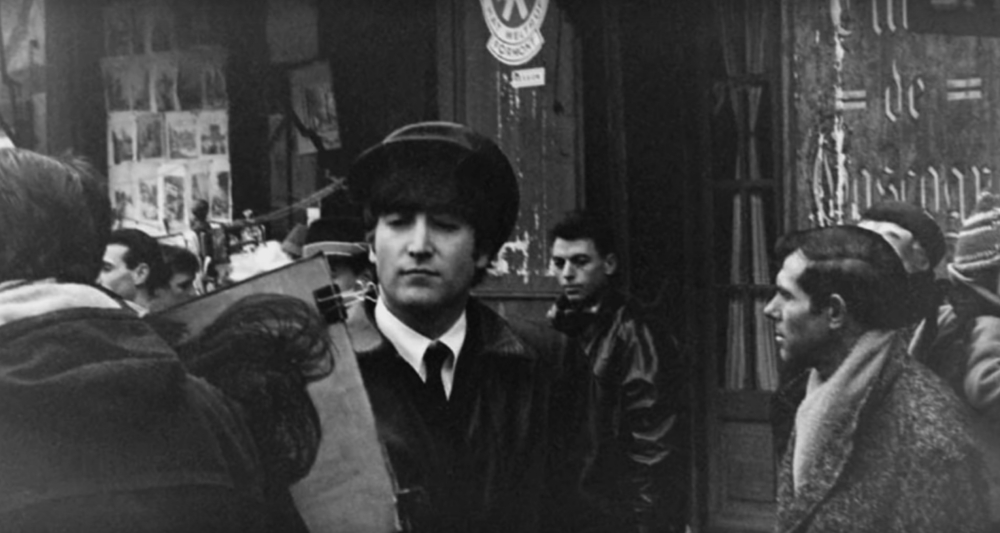 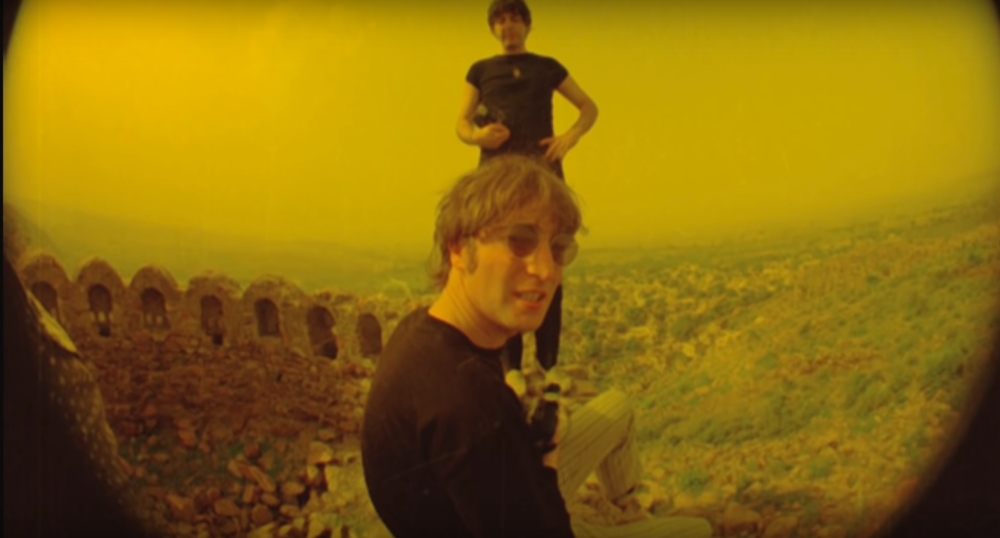 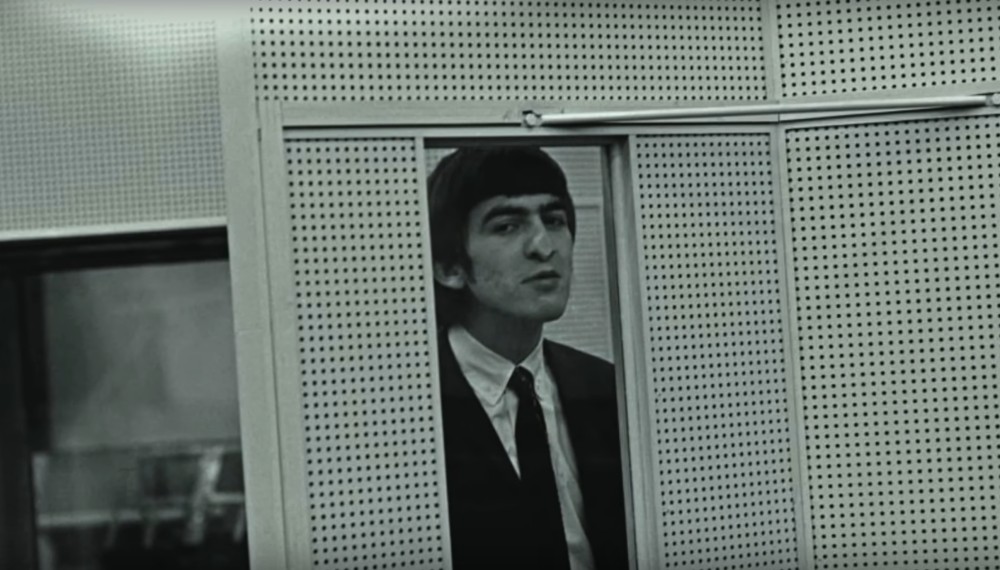 Despite the tensions in the band that grew to the boiling point and ultimately caused the band to break up, Starr recalls many fond memories together. These include vacations and recording sessions that he was able to capture in photographs.

Have a look at the other life Starr led as a photographer in the video below. Warning, the video does contain some explicit language.