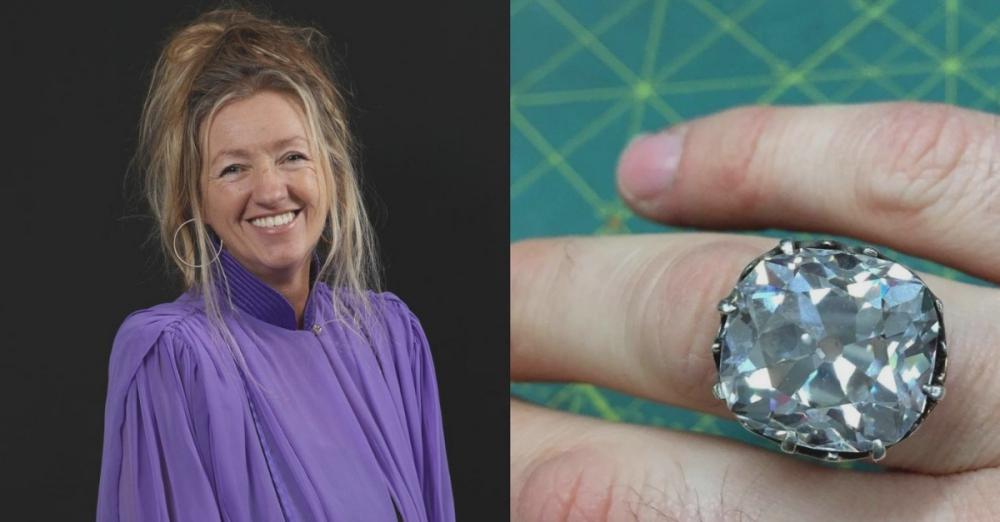 One woman got the surprise of a lifetime. Debra Goddard bought a ring at a sale over 33 years ago. She bought it for only $13 and thought it was plastic and not worth much. She had been wearing it for decades and loved it. However, when family issues arose and she needed money, she decided to try to sell the ring for some cash.

She was shocked when she found out that the ring was actually a diamond and worth $957,000! Debra is from Twickenham, West London and said she bought the ring in 1986. The ring she thought was plastic was actually a 26.27-carat diamond. Holy cow!

Find Out What She Actually Got For The Ring 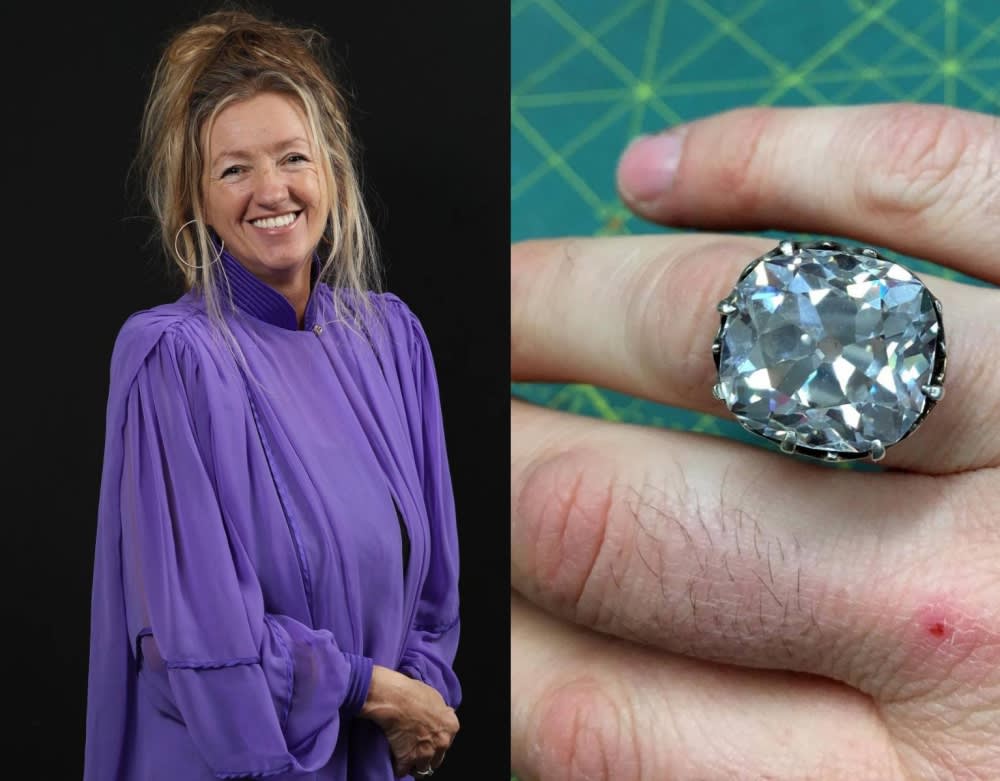 She decided to sell the ring because her mother lost her life savings because of a relative’s fraud. She was hoping to get around $1,000 for the ring, due to its large size and beauty. The jeweler gave her much better news. She said he almost fainted when he realized that it was a diamond!

Known as the “King of Diamonds,” Harry Winston was recognized as one of the greatest jewel connoisseurs from the 20th century. In keeping with the maker’s desire to let extraordinary stones guide his designs is this classic 51.52 carat cushion-cut diamond ring. It will be offered during our sale of Magnificent Jewels on 4 December in New York, with public exhibitions opening 30 November. #SothebysJewels #HarryWinston #Diamond

She sat up all night staring at the beautiful ring, trying to decide what to do with it. She ended up bringing the diamond ring to the auction house Sotheby’s. While she did not get the almost $1 million, she did get $607,900 from the sale.

This Superb Fancy light pink diamond will tonight go up for auction in the final session of our Magnificent Jewels and Noble Jewels sale in Geneva ✨ Cushion-shaped and weighing 21.19 carats, the gorgeous stone will appear alongside a superb selection of jewels – more of which can be seen over in @sothebysjewels Story! The sale will begin at 7pm CET #SothebysJewels #SothebysGeneva #DiamondRing

Debra believes that this was good karma coming back to her and her family. She said she and her mother had gone through a lot and her mother was just robbed of everything. She spent most of the money helping her mother out.

Here’s What She Is Doing With The Money 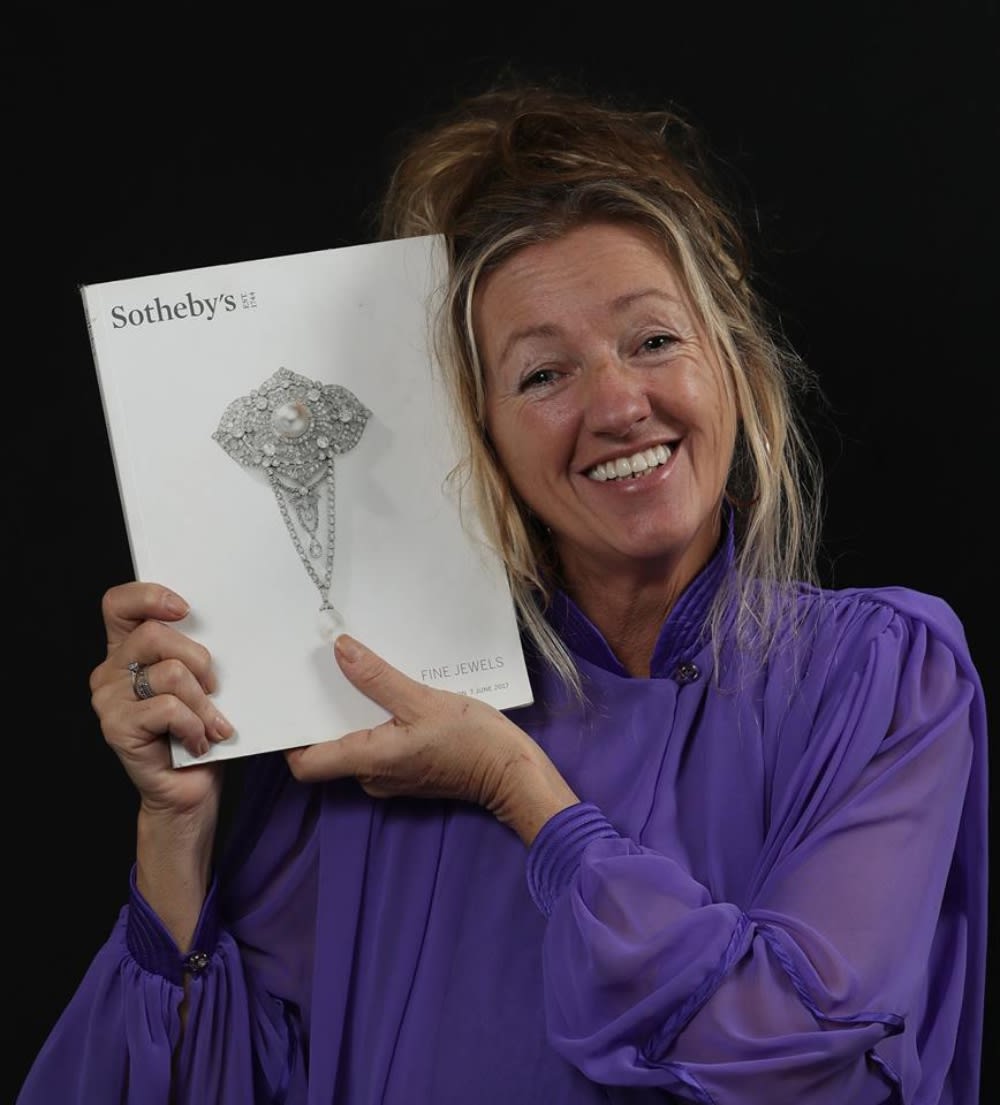 Debra said the money isn’t important to her, so she loves treating her mother. So far, her mother June has been to Barbados, saw Celine Dion in concert in Las Vegas, saw Tom Jones in concert, and got a new fur coat. What a sweet daughter! 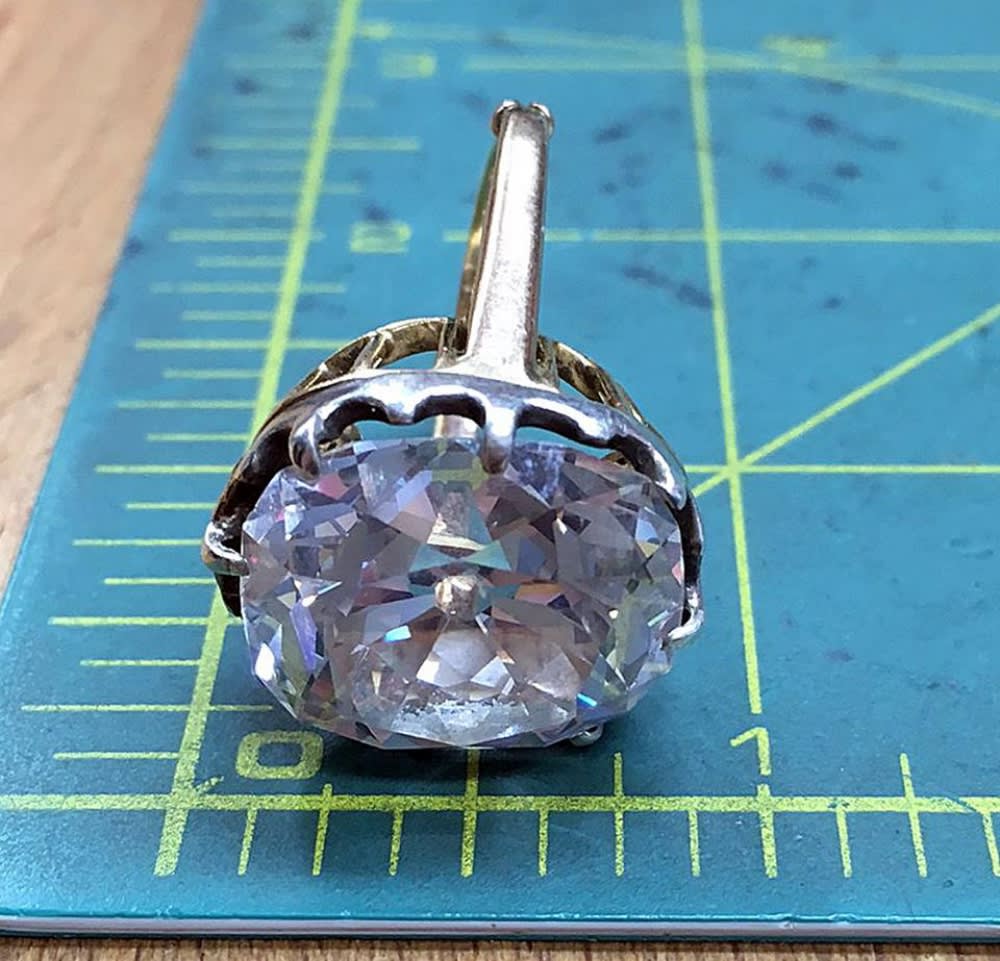 Debra said she is working on a book that teaches others how to look for valuable items at boot sales. She said she will donate any earnings from the book to a children’s charity. She volunteers with a children’s charity for runaways and hopes that the money can help kids and the youth leaders at the charity.

It is so nice to hear stories like this and money going to deserving people! We love that she is using her money to help her struggling mother and children’s charities. What do you think about this story? Is she the luckiest woman in the world?

If you enjoyed this article, please SHARE with your friends and family who love these kinds of feel-good stories!

Check out a video about the story: