8 Ways Riding In A Car Was Different Back Then

Back when cars were big, heavy, and gorgeous, it was a totally different experience riding in a car! Our folks sat up front, what Dad said went, and the car was the main way to get around. Even long trips were taken in the car to save money, so you got reacquainted with your family each and every trip. Back then cars were a little different, we didn’t have any phones or dvd players to occupy our time, and the most exciting game was either Travel Scrabble or I Spy.

We remember back when cars were made of steel, bumpers were real, and cars had a heaviness and quality to them. Today’s cars have easily broken plastic parts. Back then, you had to be really horsing around to have broken anything on Dad’s Buick! 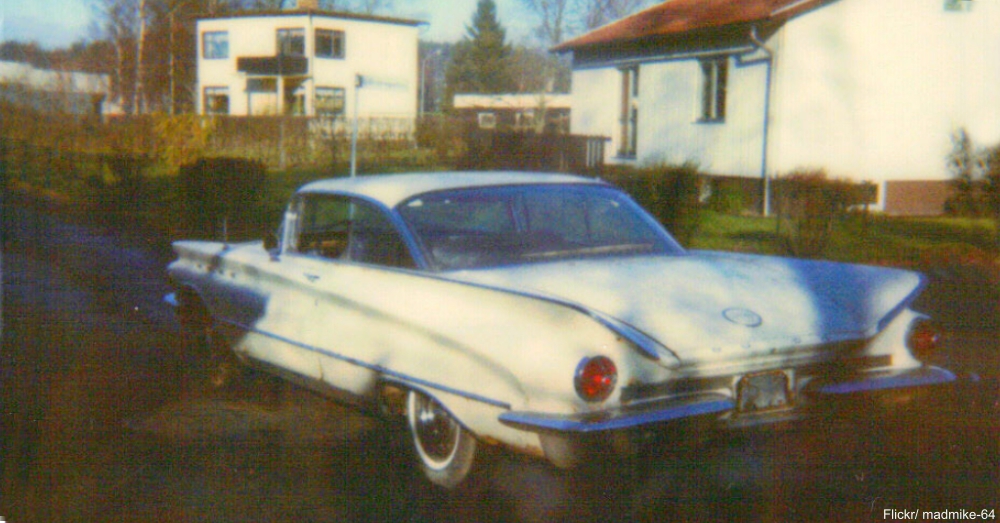 Before every crash scenario had been tested throughly, seat belts we either unavailable (think old Chevy trucks) and or were optional. Seat belt safety laws were not prevalent until the 1980s in most states. While children were expected to be too fiddly to wear a seatbelt on a 100% of car trips, today’s laws specifically target children as the passengers who need seat belts the most.

In the days before drive-thru service became the latest trend, carhops were still a fun way to get some dinner. Having never been what you would call a master on roller skates, it was so amazing to watch how speedy they were even with the trays of food. Of course, many carhops weren’t onroller skates. It was still a great outing for a kid. This is one novelty we miss a lot! 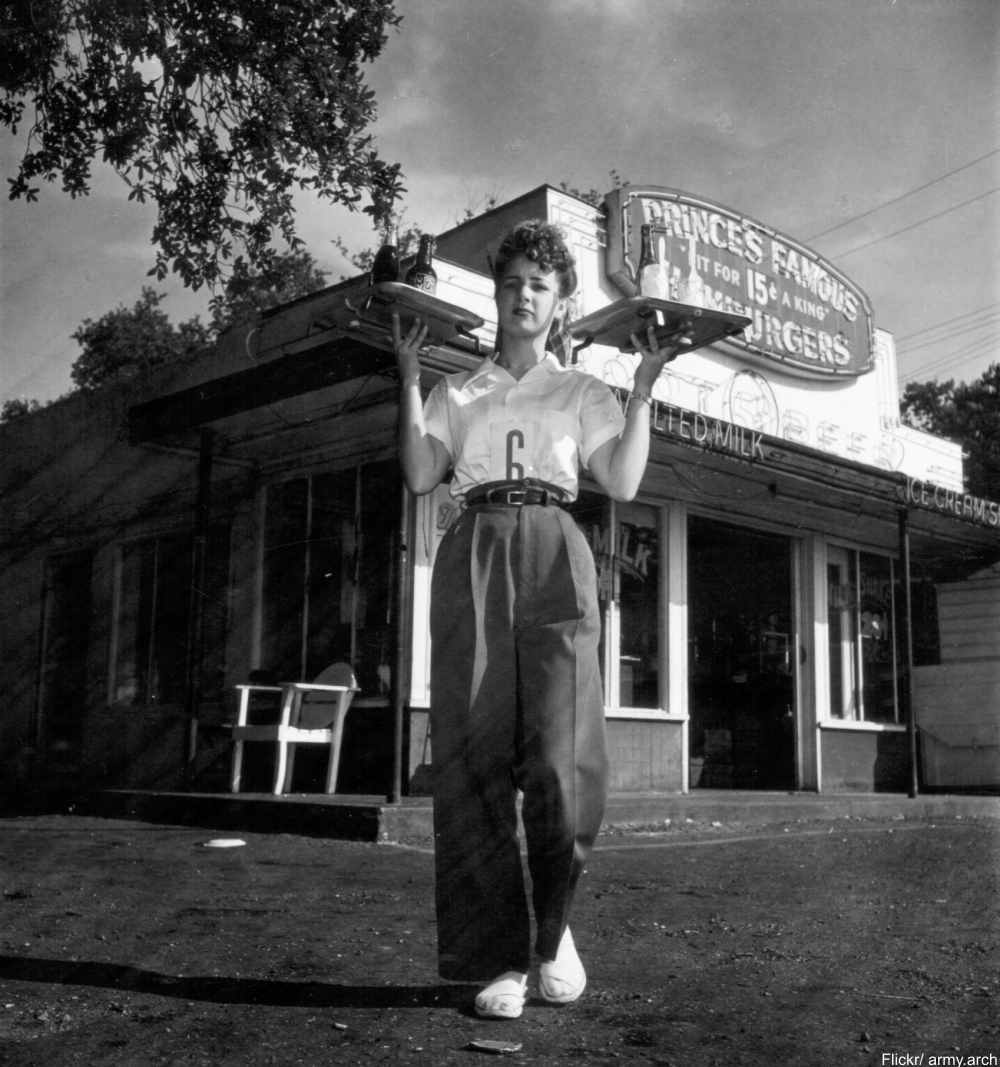 We have fancy fuel injectors nowadays, but back when we had carburetors, the choke valve was necessary. If you ever helped start the car or fix the car, you might have had to deal with this little lever, most likely with your Pop yelling to either give it more choke or to ease up.

The 1970s were a hard time for many folks. The gas rationing of 1973 and 1979 were not only inconvenient, but they were scary. We didn’t know what was going to happen, if things would stay like that, with odd-even days to buy gas. We wondered if this was just how it would be from then on! Or if perhaps we would just run out of gas altogether. 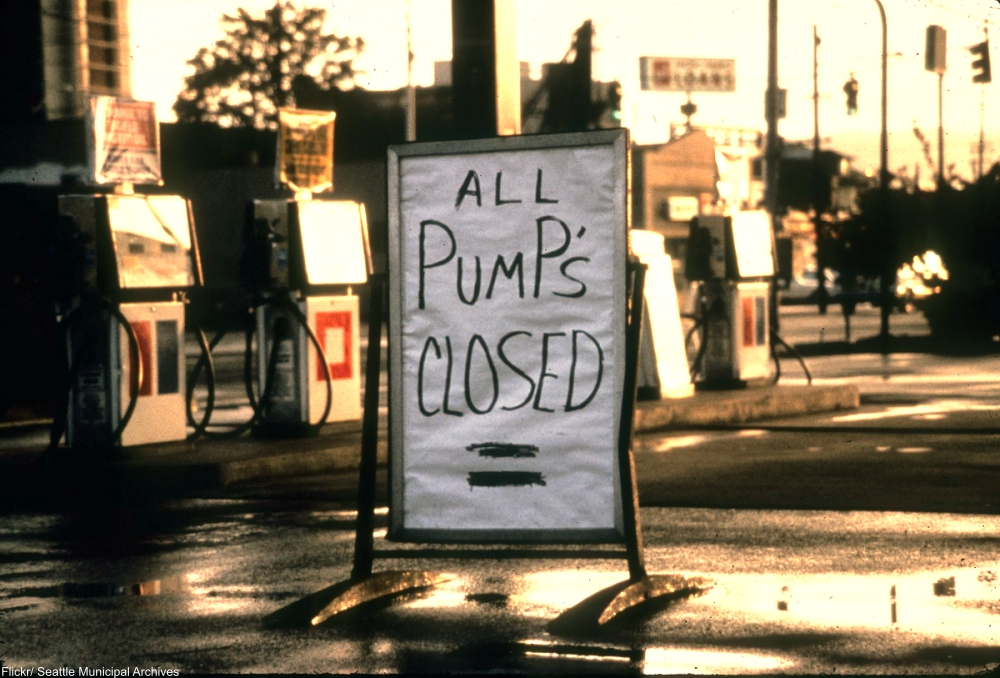 6) Roll Down the Windows

Remember when windows went all the way down? We do! We had great fun rolling the windows all the way down on the highway. And, those vented windows! The runner-up to air conditioning, those adjustable quarter windows could really help cool you down in the summer. We miss those! They were so efficient. 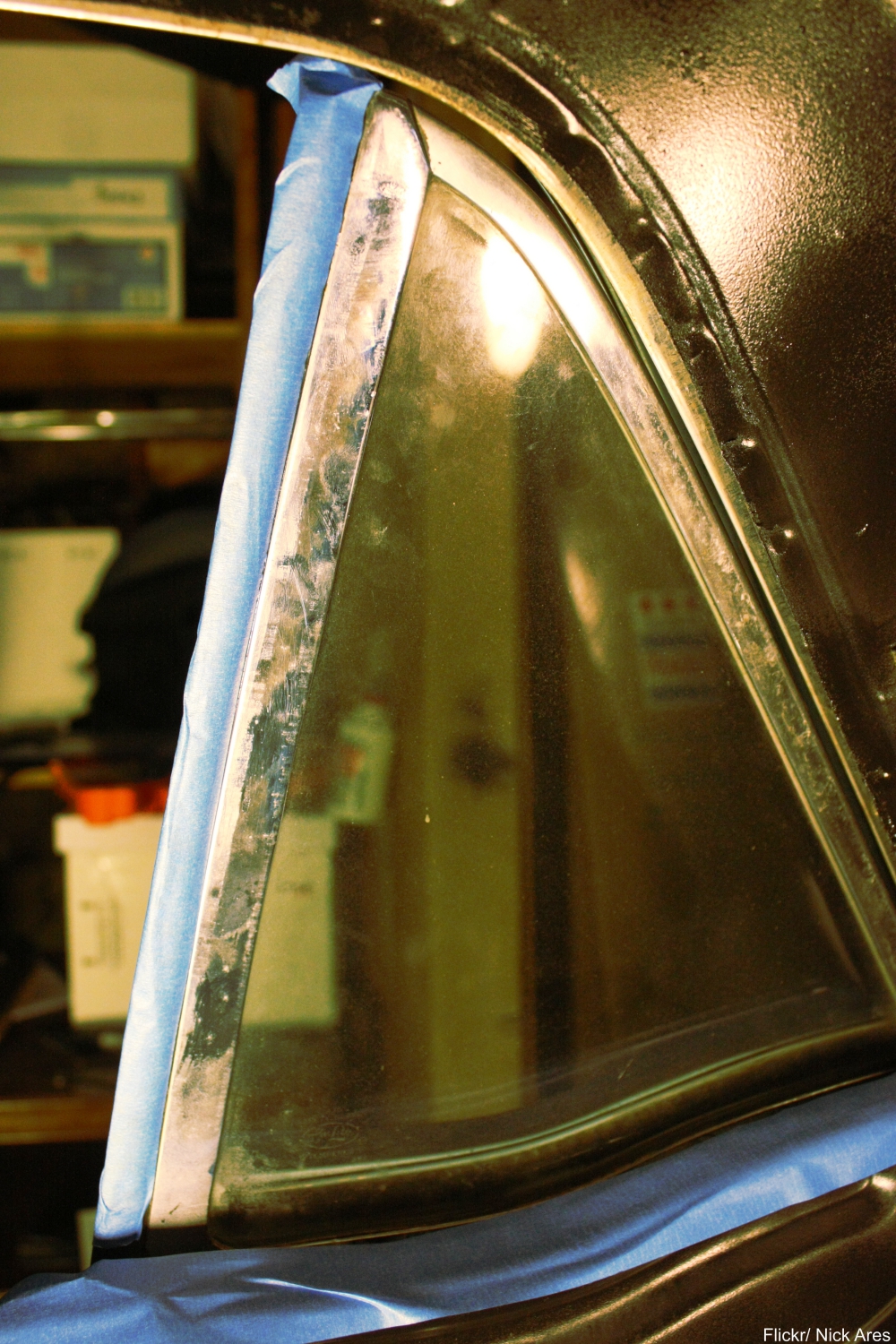 Switching the radio station was a blast with those push-buttons, the clicking was almost as fun as the listening for the radio station. As kids, it was rare that we ever got to, but when we did: oh boy! We had such a fun time searching for radio stations or a particular song on that old-pushbutton radio.

Those little metal ash trays with the covers made great places to stash tiny toys and whatnot if they’d never been used. If they had been used, then they still made that great noise when you flipped the lid up and down. Well, we thought it was great, but our parents were often annoyed. 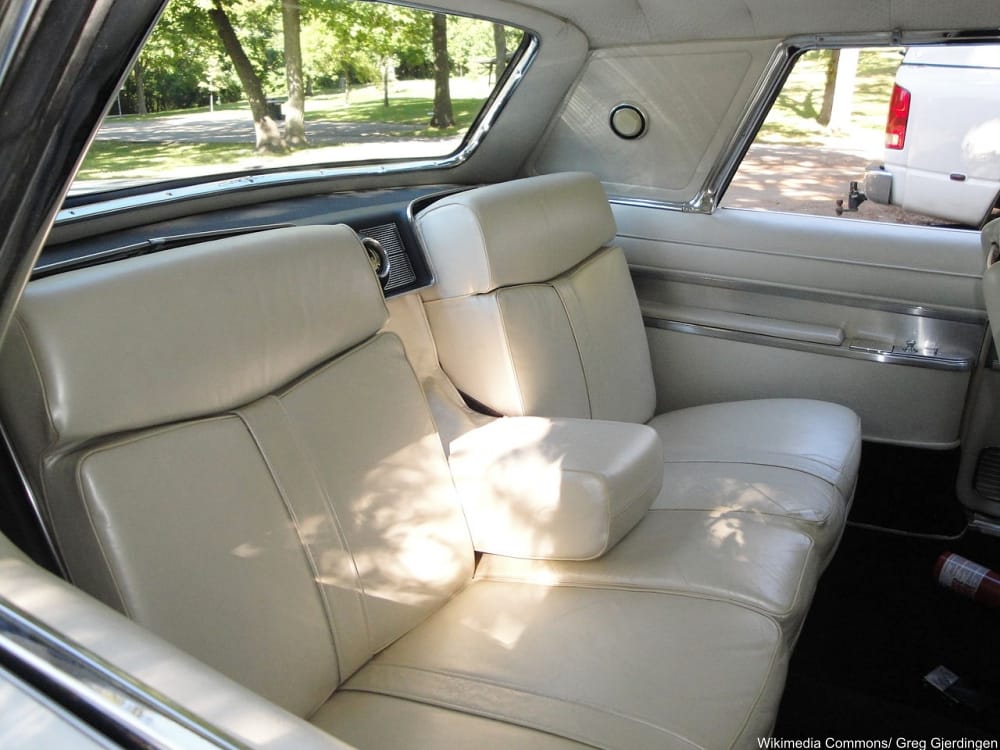