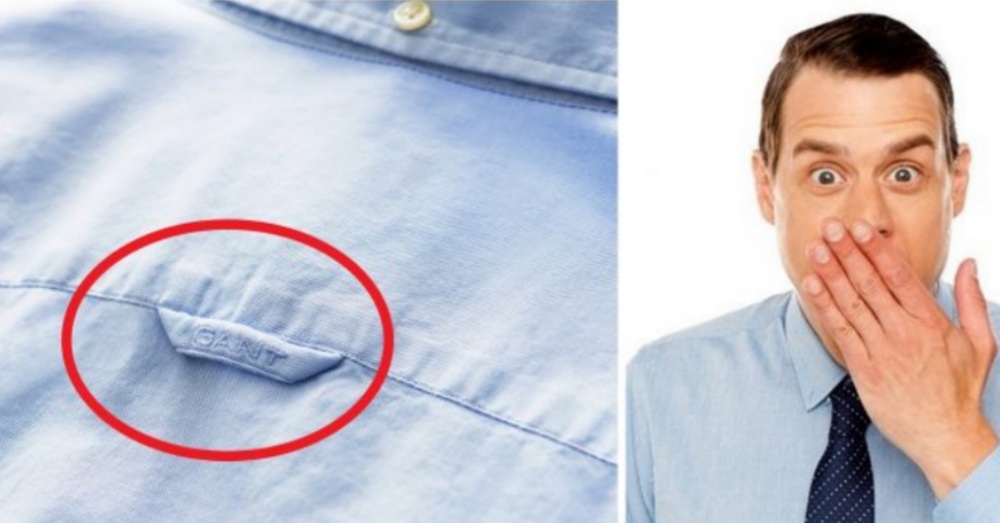 Have you often wondered what the loop on the back of your button-down shirt means? Probably not, because you probably didn’t even notice it until now. It’s the little piece of looped fabric where the pleat meets the yoke right in the center of the back of the shirt. Did you know that these actually had a meaning back in the day?

The loops don’t really mean anything now since much has changed in the world, but they held great meaning back in the ’60s. We’re not even 100% sure if people back then knew the meaning of it, but reports say that this was definitely a fashion statement. 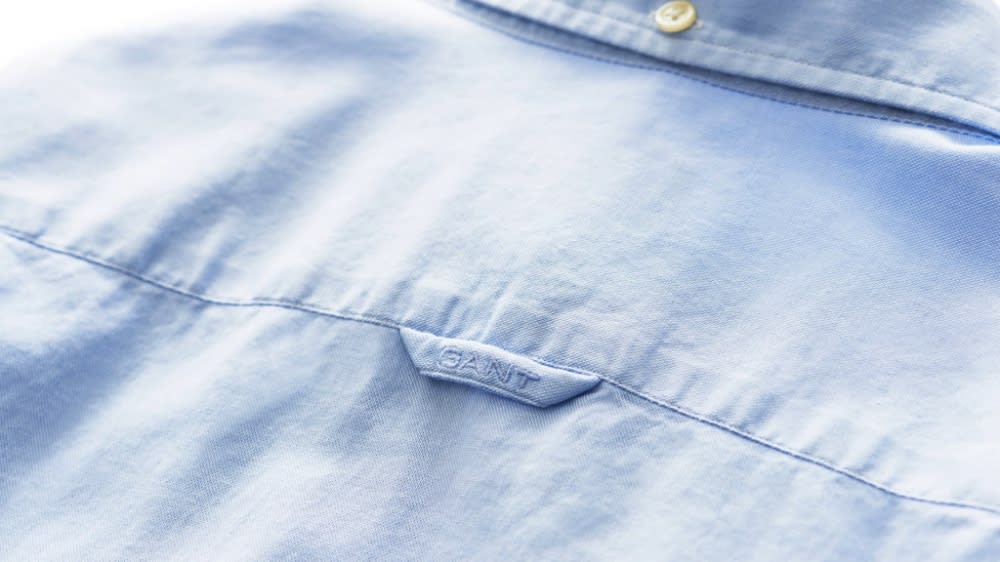 These loops first appeared on the menswear brand called GANT in the 1960s. They were originally called ‘locker loops’. They were used to keep students’ shirts wrinkle-free in the Ivy League locker rooms. 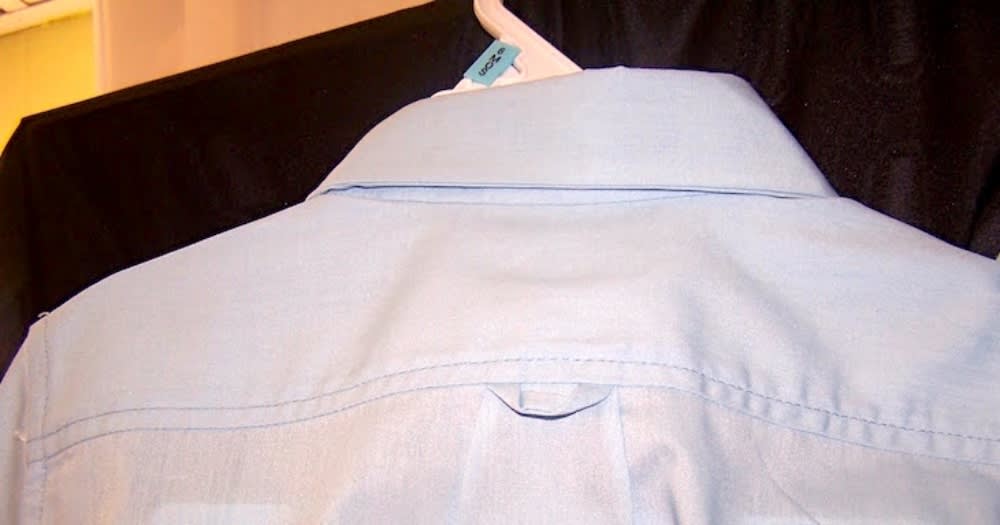 Later on, the wrinkle-free Ivy League trend began to expand to that of relationship status. Men would take the loop off of their shirt to show that they were taken and women would wear their boyfriend’s scarf. Clearly, that is not a thing anymore! 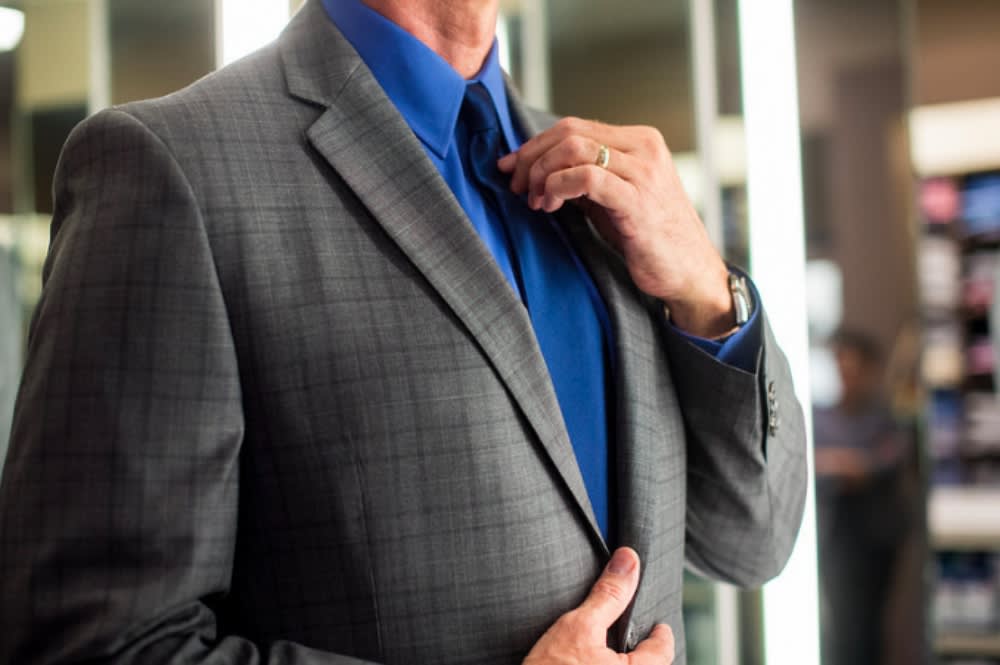 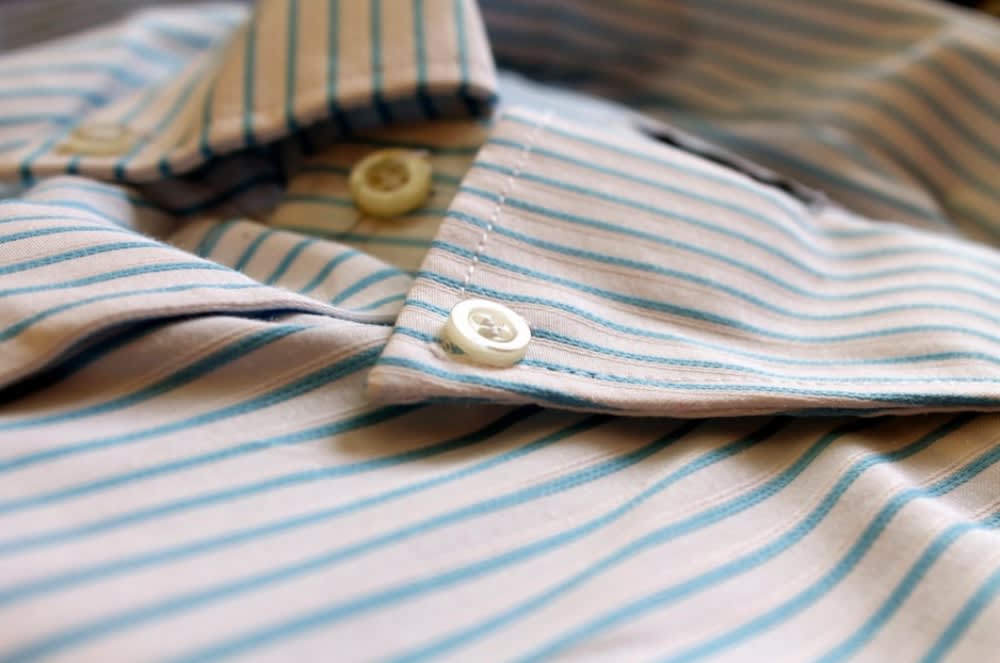 But, the loops go back even further than that. According to Lifebuzz, they may have originally started out with sailors in the Navy. They didn’t have closets to hang their shirts in, so they had their clothing fitted with loops so they could just slide it onto a hook on a wall. This was apparently a regular household thing to do as well, including hanging them from their loop on a wireline to dry them after a wash. 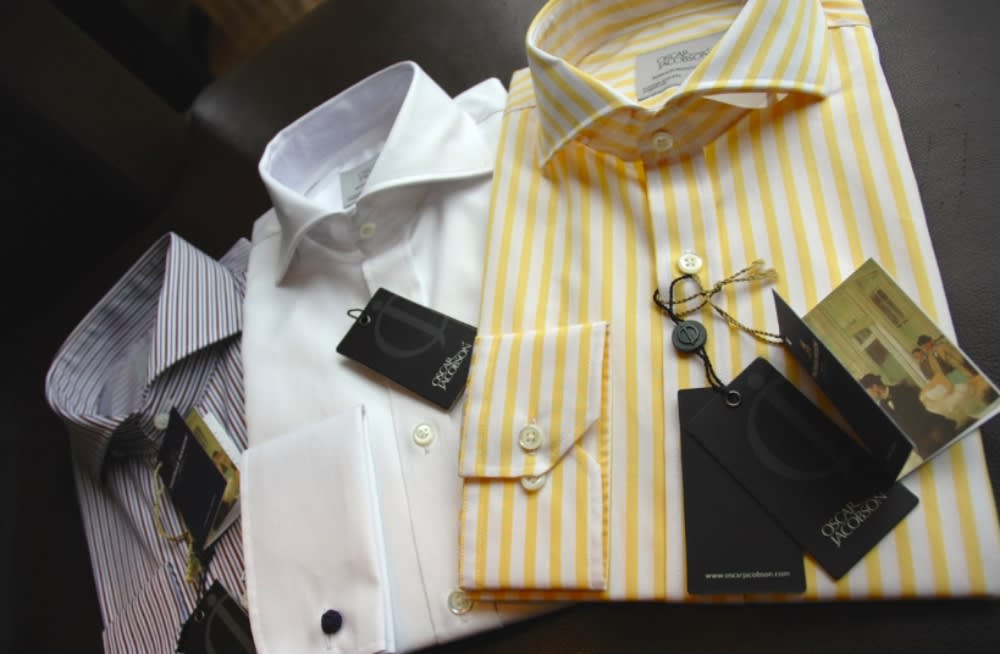 What did you think about this cool fun fact about the loop on the back of your dress shirt? Be sure to SHARE this article if you thought it was interesting!

Find out if you've been using these 7 products wrong your whole life: Click “Next Page” below!