The Story Behind Birthstones is Actually Pretty Fascinating

For centuries gemstones have been associated with various traits, energies, or even health benefits. You can hear people today prescribe bloodstone for courage, hematite for purification, or rose quartz for healing. But, birthstones have a much different set of connotations. They don’t have to do with healing, but instead function more like an aspect of one’s horoscope. Plus, they’re a fun way to enjoy jewelry and take the guesswork out of choosing the color of jewelry. For many women, the first piece of jewelry they ever owned contained their birthstone. But, the real story behind this tradition might surprise you. 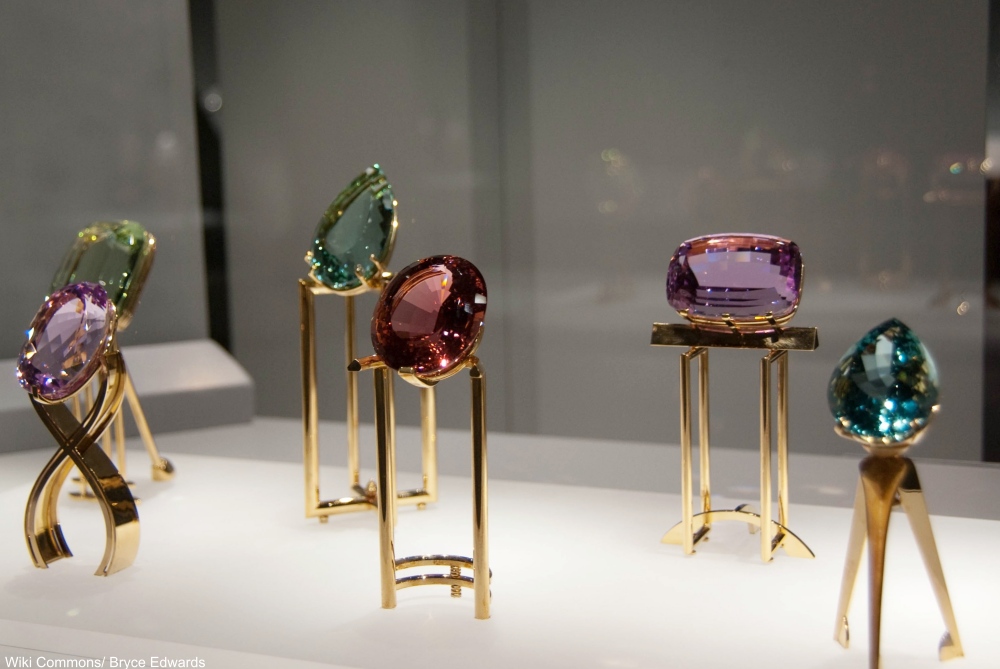 The earliest known mention of anything remotely like birthstones dates back to the Book of Exodus and the writings of 1st century Jewish historian, Josephus. In each Aaron’s breastplate is described as containing 12 gems, one for each of the 12 tribes of Israel, with the interpretation that the stones could have also symbolized the 12 months of the Roman calendar. 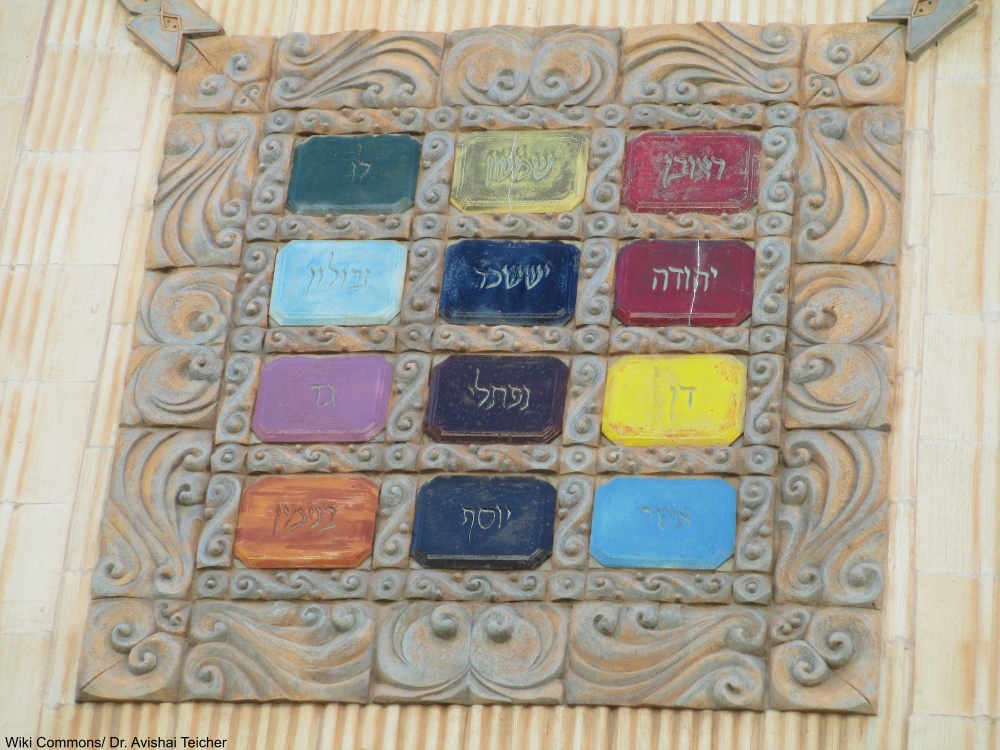 Rendering of Aaron’s gemstones in a synagogue in Ramat Gan, Tel Aviv. Via/ Wiki Commons

Throughout the Middle Ages in Europe people used birthstones (some referencing the breastplate of Aaron) as charms of luck, divination, or even spell casting. But, for the wealthy, wearing all 12 stones at once like Aaron did was en vogue, a look copied by 16th century Queen of France, Catherine De’Medici, who was said to have worn a belt adorned with 12 gemstones each carved into talismans though we don’t know exactly which stones may have been used. Flash forward to the 20th century and the stones were clearly laid out.

Today, the assignment of stones to months is a bit different than what it was in Biblical times. The gemstones are as follows:

#birthstonechart . I’m bless with 3 different stones . #moonstone ( my favorite out of the 3) , #pearl #alexandrite

The Creation of a New Craze

You’ll notice there are quite a few differences in which stones are used for Aaron’s breastplate and which ones are used now and there a couple different reasons for that. The first is that in 1913 the vice president of Tiffany & Co., Frederick Kunz, wrote a book on the folklore of gems called The Curious Lore of Precious Stones. In this book Kunz outlined some ancient beliefs that went along with some commonly used gems, as well some more general findings. 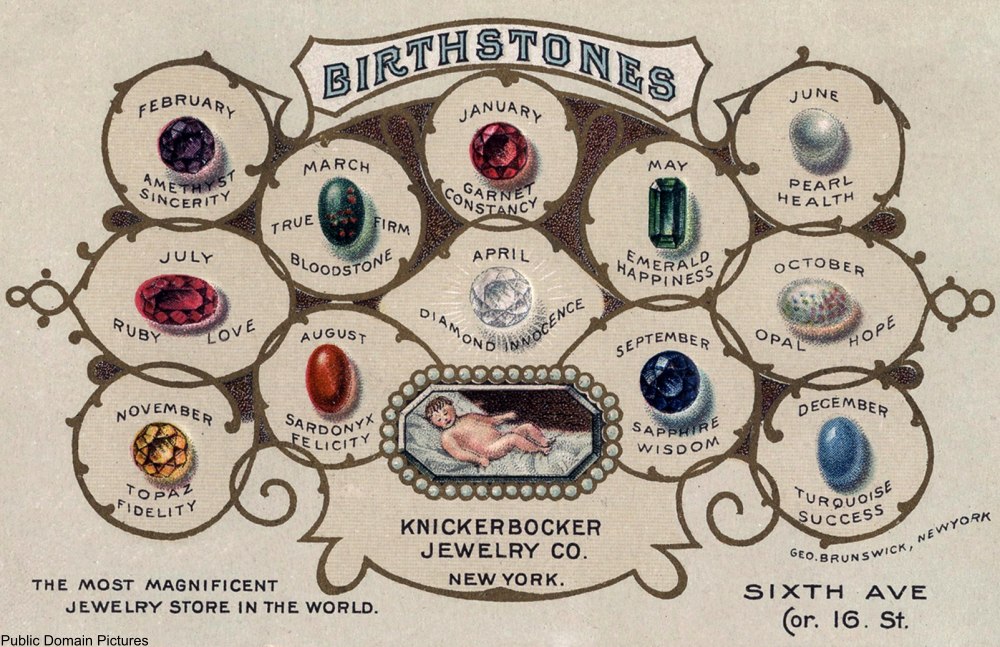 Kunz wrote that to imagine the magical or supernatural in a stone was “not an unnatural reaction against to the progress of materialism” for those of high imagination or romantic spirit. Also outlined int he book is the exact time which the National Association of Jewelers approved the new birthstone chart: at their annual convention in 1912 in Kansas City.

The gems approved by the association would have been those which were obtainable and profitable for the U.S., not gems of the Middle East in ancient times. Kunz’s book even gives a list of all-American stones to represent the birth months, should one choose to be patriotic about it. 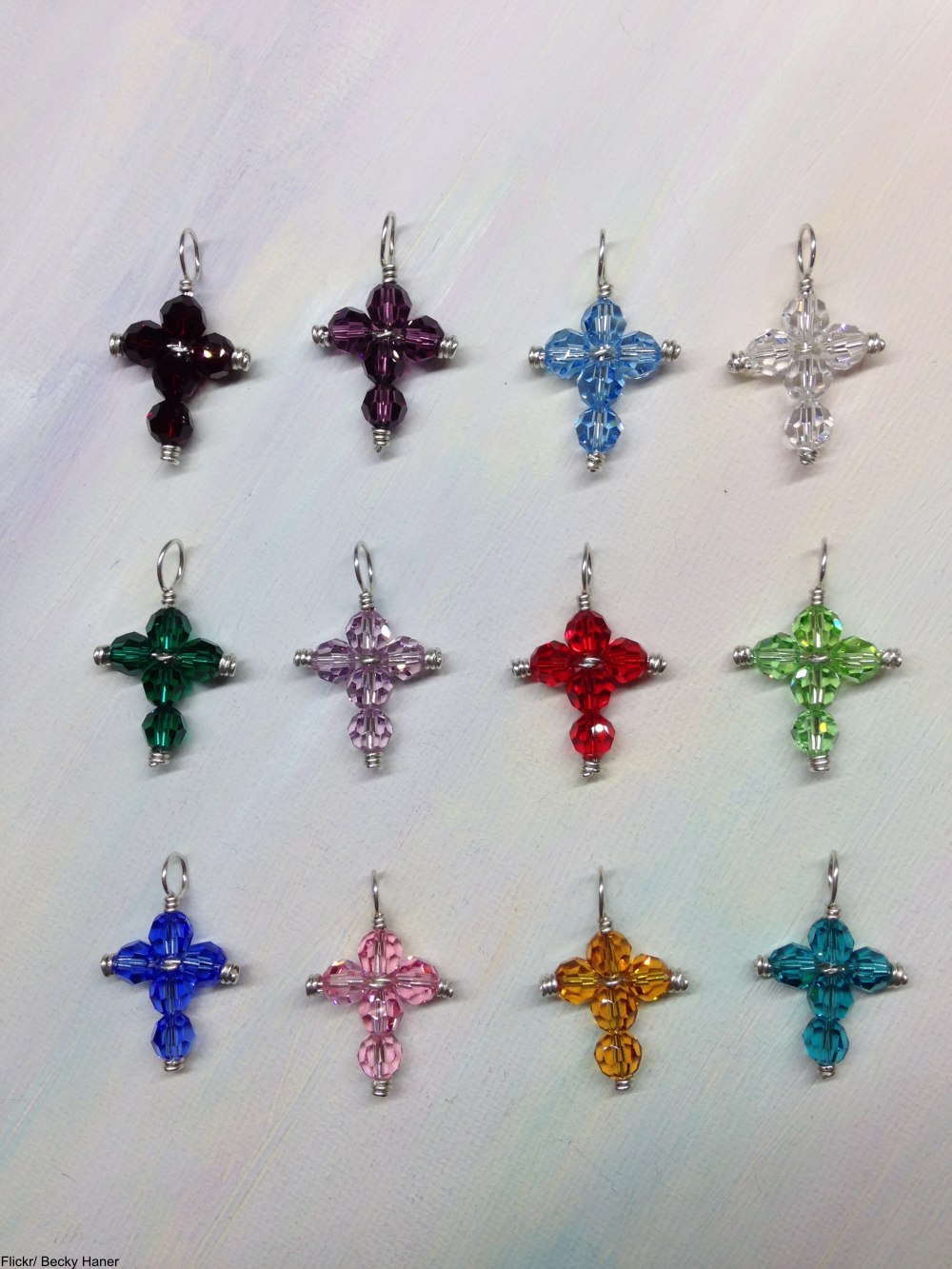 In any case the idea of birthstones took off by the middle of the 20th century and imitations were popping up all over. Faux gemstone rings and earrings were plentiful in the 1940s onward, as were pieces of real gemstone jewelry. The practice became commonplace, with the cheapening of the magical powers replaced by a healthy market for this new fad in jewelry. 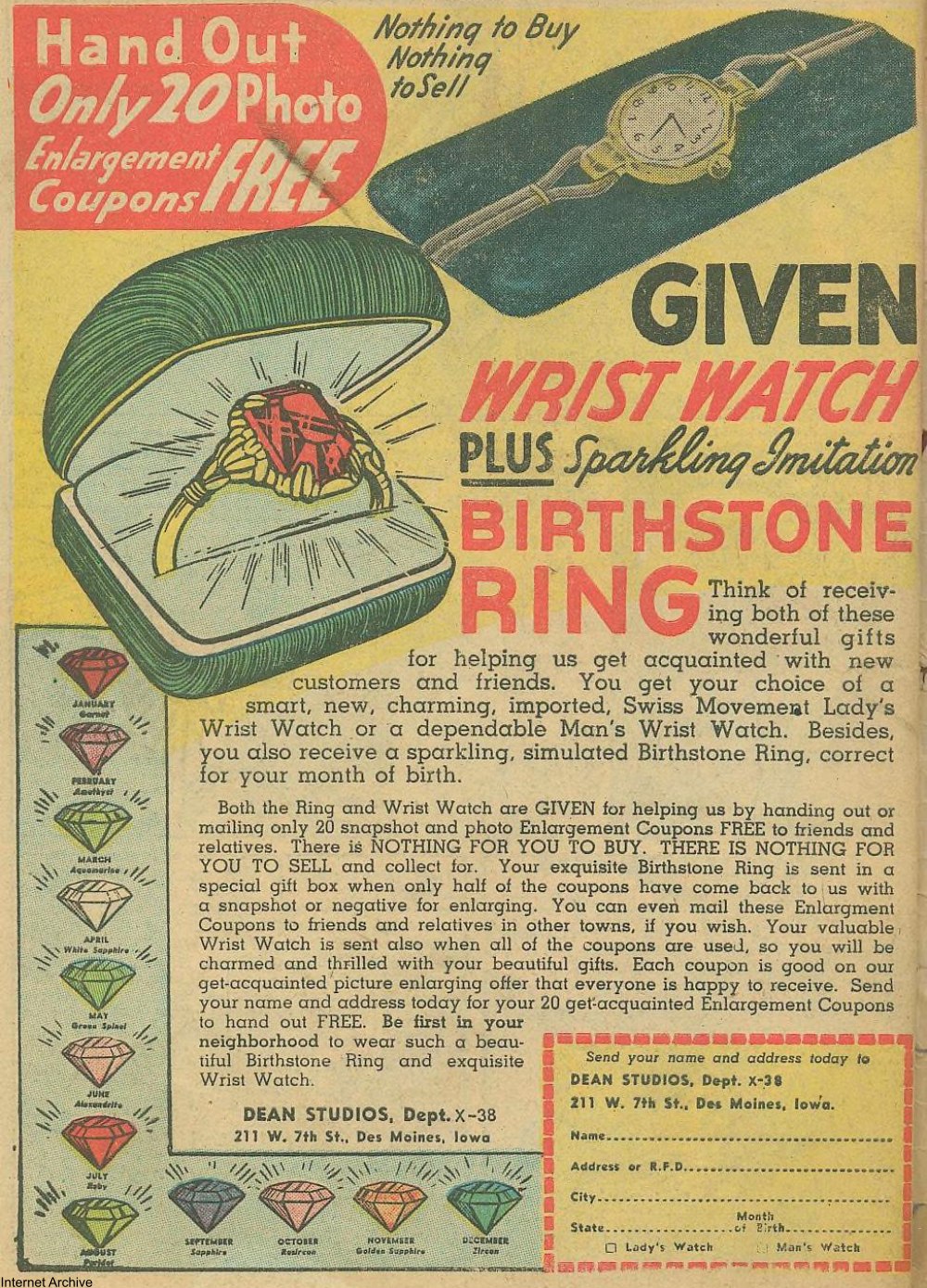 It seems Kunz was both a romantic and a materialist, hoping to sell gems using the “undefinable.” However, Kunz also feared that the craze would fade, leaving jewelers in the lurch once the public had moved on from birthstones. As luck would have it, the birthstone portion of the jewelry industry is still going quite strong.

The vintage costume jewelry brand that's actually worth some money: Click “Next Page” below!