The Real Spy Behind the James Bond Stories

To some, the story of James Bond is thought of as mere fantasy. Many people believe that the lives of spires aren’t really as dramatic and exciting as what this character has gone through over the course of 14 books and 27 films. Since 1953 this spy in a tux who loves to gamble and is a magnet for beautiful (but dangerous) ladies had captivated the world. But, there was a man who actually inspired this incredible series and he was an agent from Serbia. 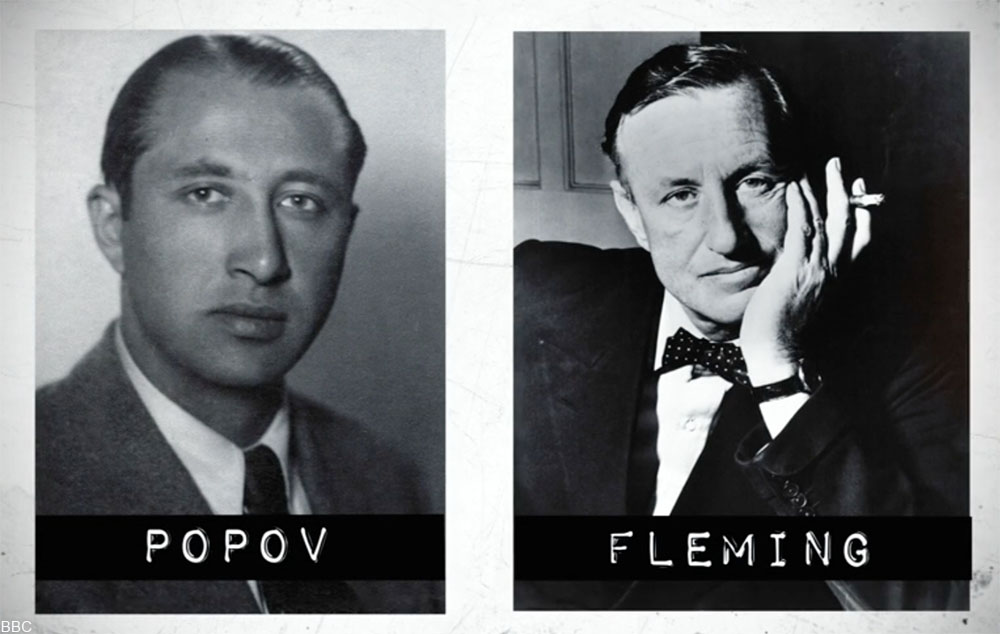 Duško Popov was born in Serbia in 1912 to wealthy parents, before earning his law degree. Popov came to work for the British government’s MI5 and MI6 programs, as well as spying for the Nazi Abwehr and the American FBI during and after World War II. Popov was a known playboy, spending his nights in opulent casinos and gathering intelligence.

Popov sought out the British agencies as soon as he was recruited by the Nazis, working directly against the Third Reich to try and prevent the Attack on Pearl Harbor, which sadly was ignored by J.Edgar Hover of the FBI. However, Popov successfully convinced the Nazis that D-Day would take place at Dover, which left Normandy less defended. 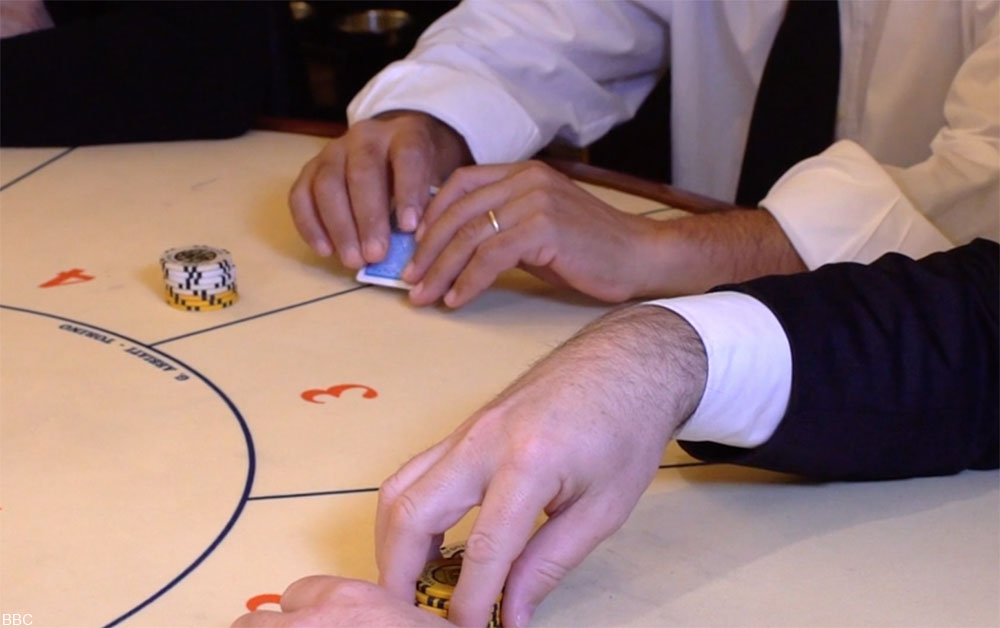 It is thought that Sir Ian Fleming met Popov in 1941 at the Casino Estoril in neutral Portugal where Popov was to be trained by a German spymaster. Documents exist showing they were there at the same time, but Fleming never confessed to knowing Popov. However, the Serbian spy wrote his account in the book, Spy/Counterspy: The Autobiography of Dusko Popov, published in 1974, ten years after Fleming’s death.

Find out more about Popov and the casino where he spent many a night -engaged in both play and business- in the video below.