During World War II metals like copper and bronze were considered strategic materials that needed to be conserved from public use in order to be available for the war effort. As such new pennies (beginning in 1943) were instead made from steel, which proved extremely unpopular at the time. The American public wanted their familiar “copper” pennies, but a mistake in the 1943 pressing has lead to an incredibly valuable coin. 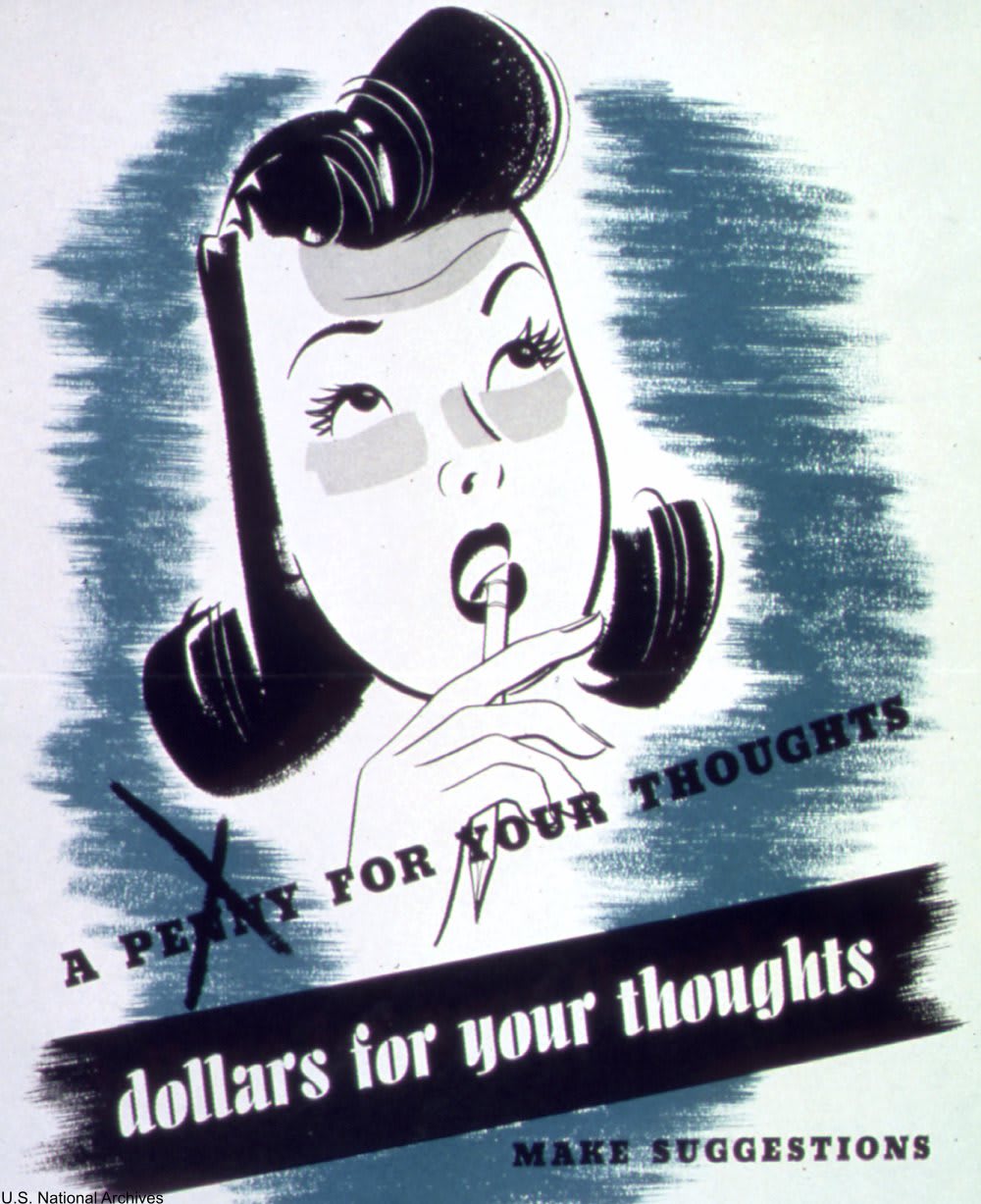 20th century pennies have always been made from bronze, which is an alloy made mostly from copper with up to one third tin or other metals.

Known as “Steelies” the 1944 year for the steel pennies, a year in which no steel pennies were supposed to be made, are also extremely collectible because by that point the U.S. Treasury had moved back to bronze pennies or what we commonly call “copper” due to their reddish appearance.

In 1944 the U.S. Mint changed to bronze pennies made from spent bullet shell casings, which looked like normal pennies (pennies haven’t been made of “pure” copper since the 19th century). But, there was a mistake in that pressing as well.

In 1943 between 12 and 20 real bronze pennies made it through the coin press by accident and now are some of the most collectible American coinage on the market. 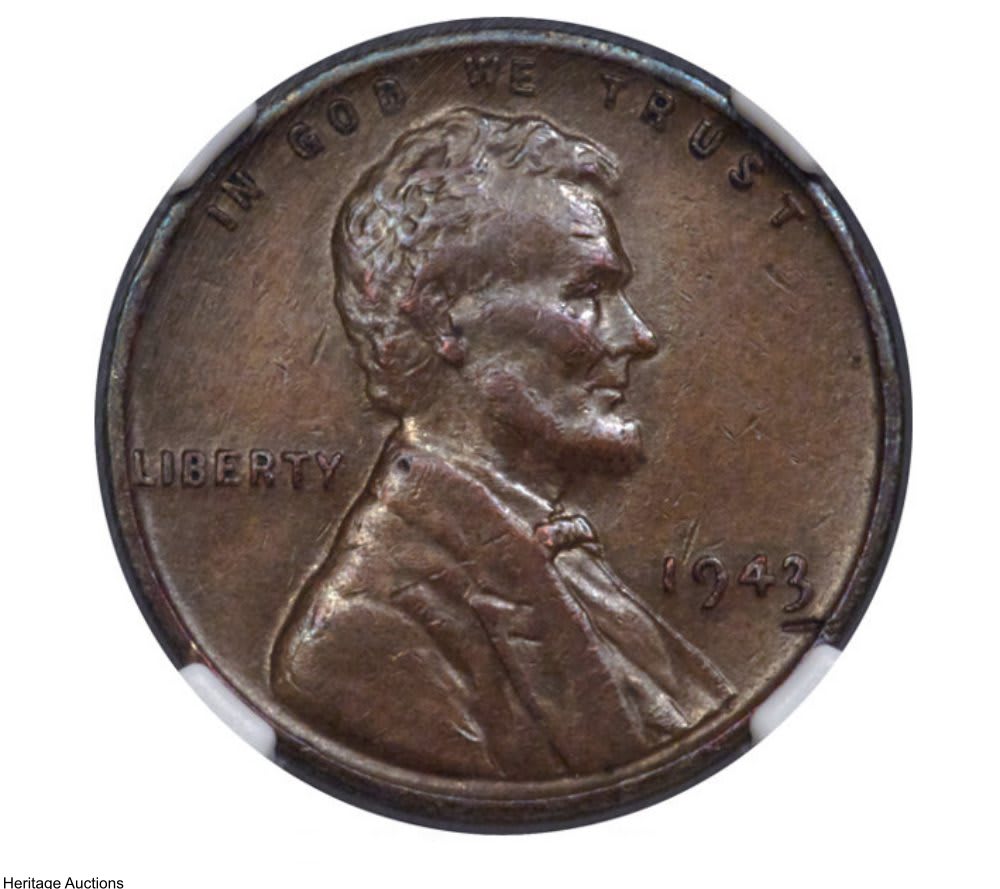 The U.S. government denied the existence of these coins for years, writing to eager collectors “please be informed that copper pennies were not struck in 1943. All pennies struck in 1943 were zinc coated steel.” However, the very few specimens that have come up for auction or in collectors’ hordes prove that the 1943 “copper” penny is indeed very real. At this point there are only believed to be 10 or 15 left in the world. 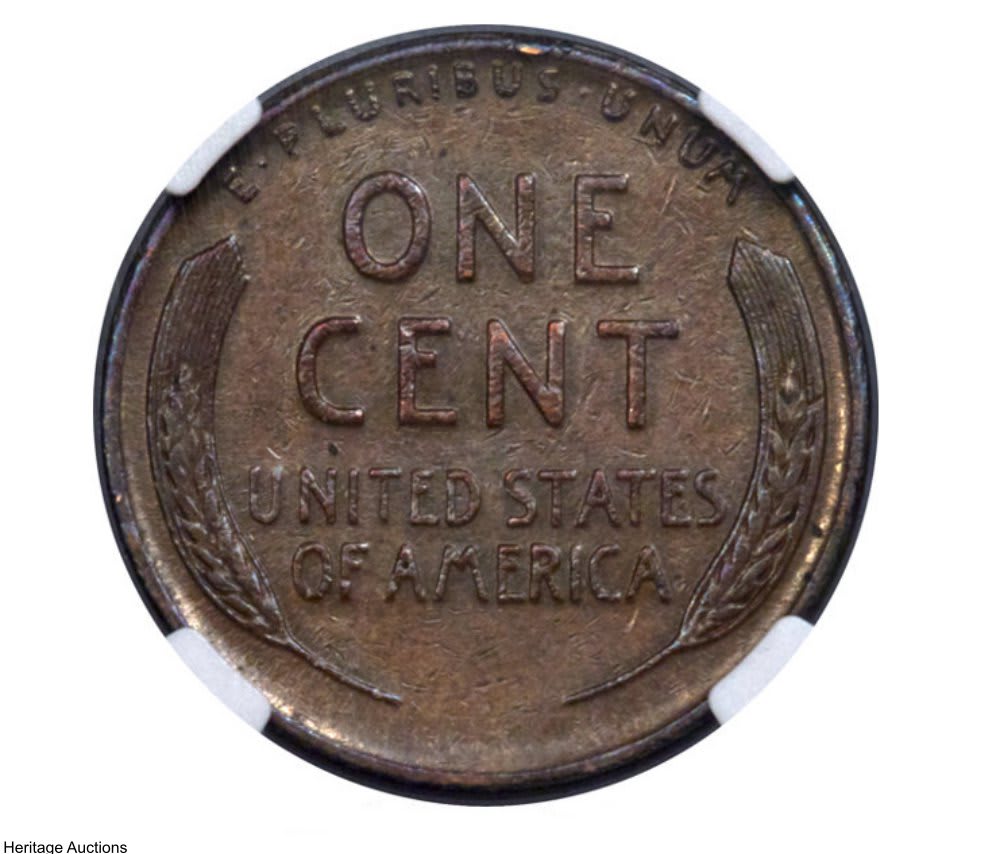 One such coin was found by a young Don Lutes, Jr., in the change he got back from his lunch money in 1947 when he was just 16-years-old. Lutes held on to his rare penny all this time and he recently passed away in September of 2018. Now his prized 1943 “copper” penny is going up for auction from Florida-based Heritage Auctions. The expected value of the penny is projected to be up to $1.7M, but in the early hours of the auction the opening bid was only $100,000. 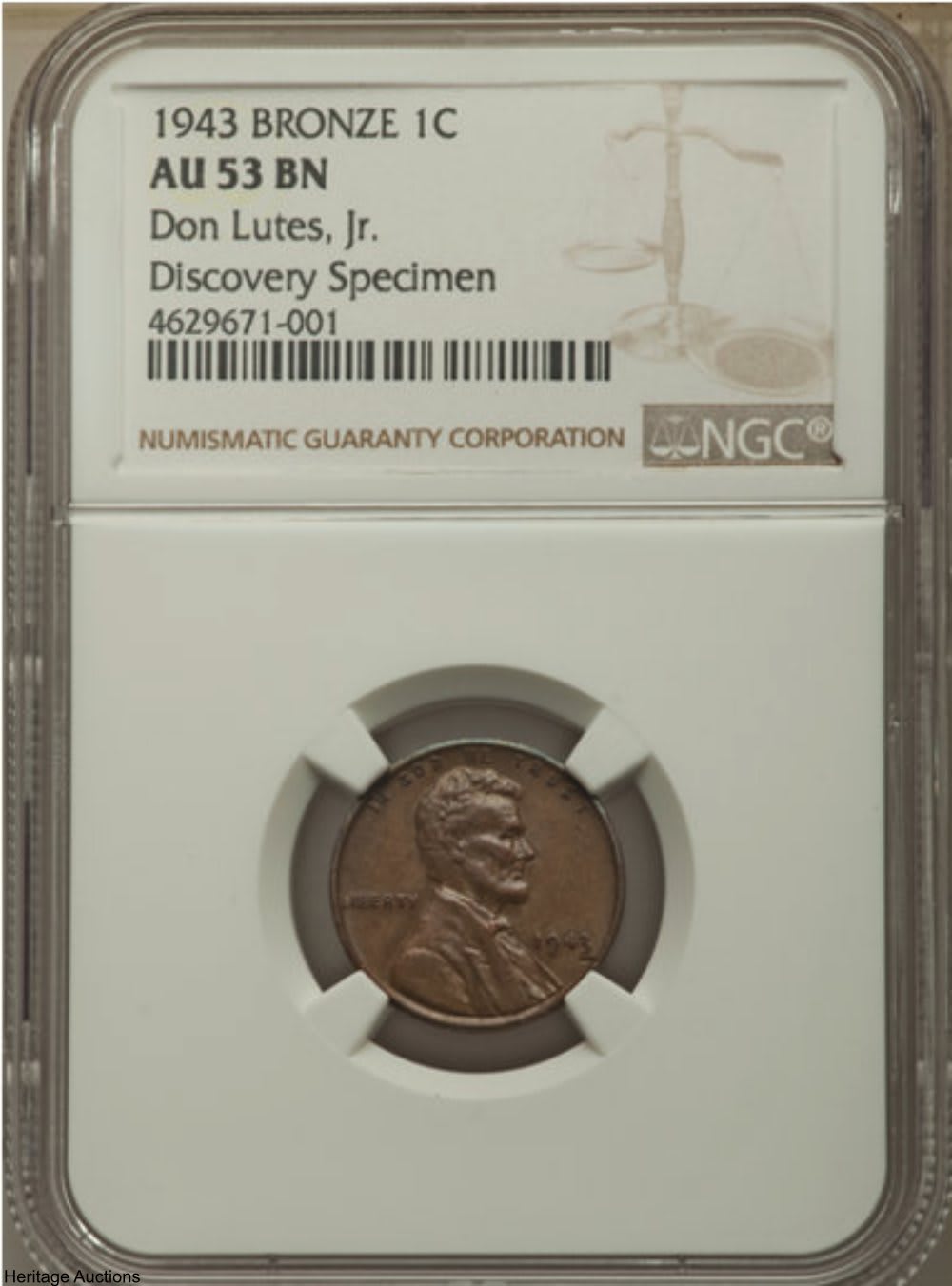 We’re excited to see how high this auction can go, especially considering that the humble penny is the least valuable coin in American currency. The Platinum Night auction, which is part of the Florida United Numismatists Convention in Orlando, ends on January 10th, 2018.

How to tell if you have a valuable rare penny: Click “Next Page” below!