Historically, the ladies-in-waiting for a member of female royalty comprised her inner circle. For Queen Victoria, this circle included some unlikely figures, including one unmarried young lady who had been chosen by her mother, the Duchess of Kent, as a companion long before the crown ever sat on Queen Victoria’s head. The woman was the Lady Flora Hastings and she was suspected by some at court to have ulterior motives for the things she did and said. When Lady Flora’s stomach began to swell, the court had a full-blown royal scandal on its hands. 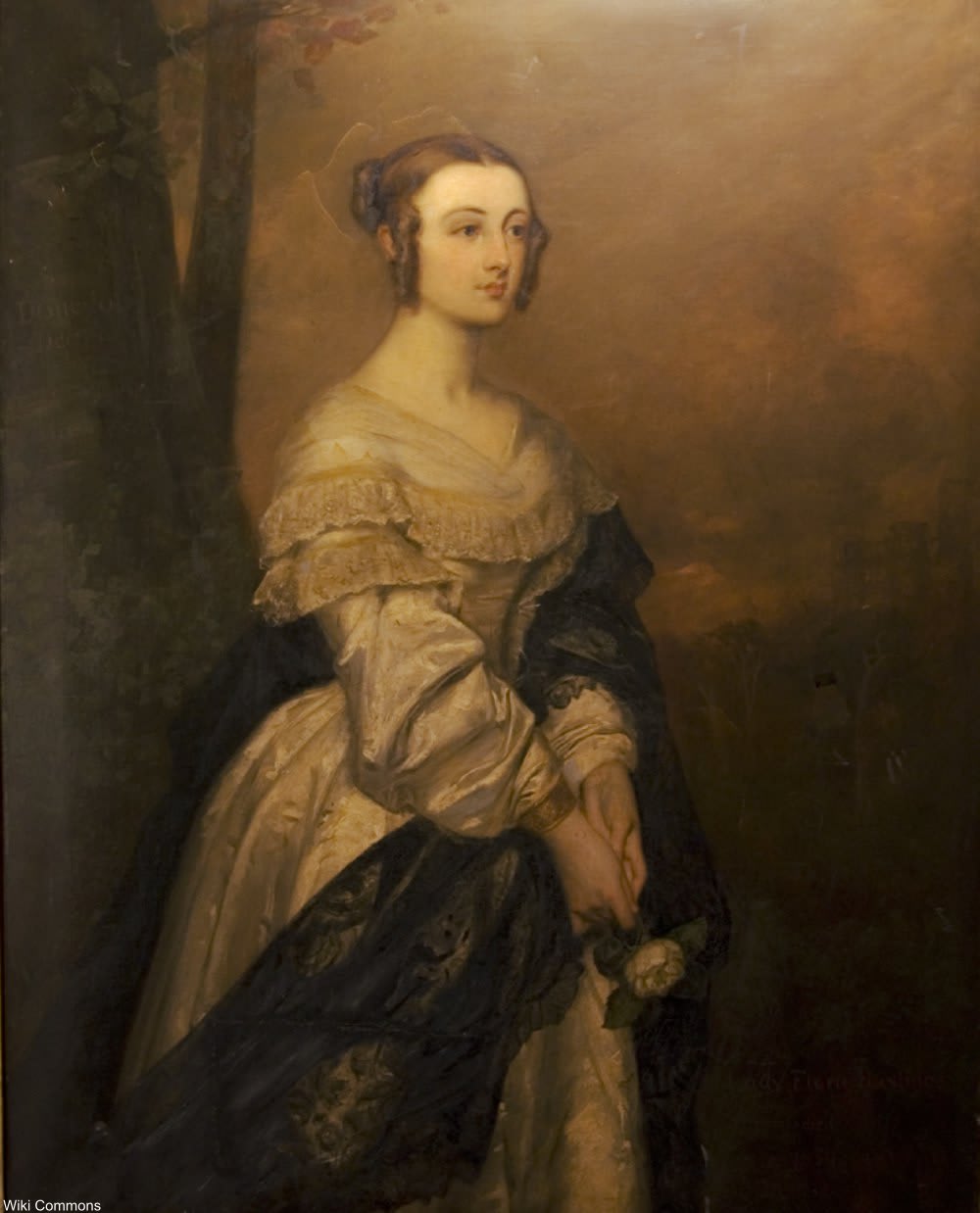 Lady Flora Hastings was born in 1808 and was only 28 years old when she was appointed as lady-in-waiting to Victoria’s mother, the Duchess of Kent. The Duchess had designs to become Regent should Victoria ascend the throne before her 18th birthday. The Duchess’ consort in this scheme was her household comptroller, John Conroy, who was an thoroughly unpleasant figure in Victoria’s life. Thus, when the lady-in-waiting chosen by the Duchess and Conroy was suggested as a companion for young Victoria, the results were not altogether agreaable. 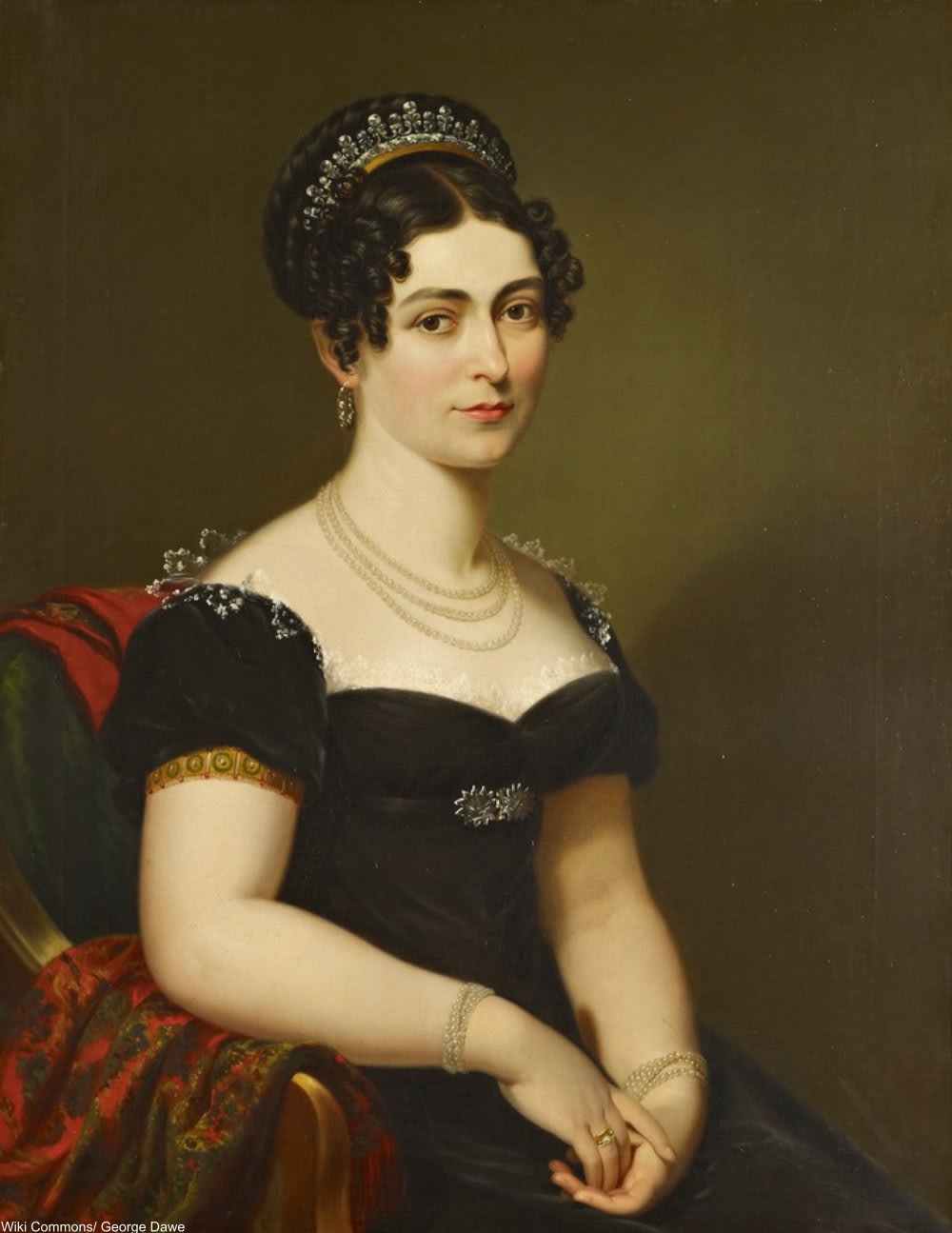 Queen Victoria’s mother, the Duchess of Kent. Via/ Wiki Commons

In the early days of her court, Queen Victoria was not keen on Lady Flora, whose quick wit was often aimed negatively at Baroness Lehzen, Victoria’s beloved governess-turned-secretary. This did not go over well. And, when Lady Flora’s stomach began to protrude, having spent time along with Conroy, and having been close to him politically, the immediate assumption was that Lady Flora was pregnant, possibly with Conroy’s child. Rumors went flying around the court and the Queen’s advisors – prompting Victoria to take drastic action.

In 1839, a medical examination was ordered and 2 different doctors inspected Flora in what was a terribly humiliating experience which she would never fully recover from. Lady Flora was found to be without child and subsequently called on relatives and friends to clear her name in the newspapers. A pamphlet in defense of her good name was published by relatives, but not before her illness killed her. 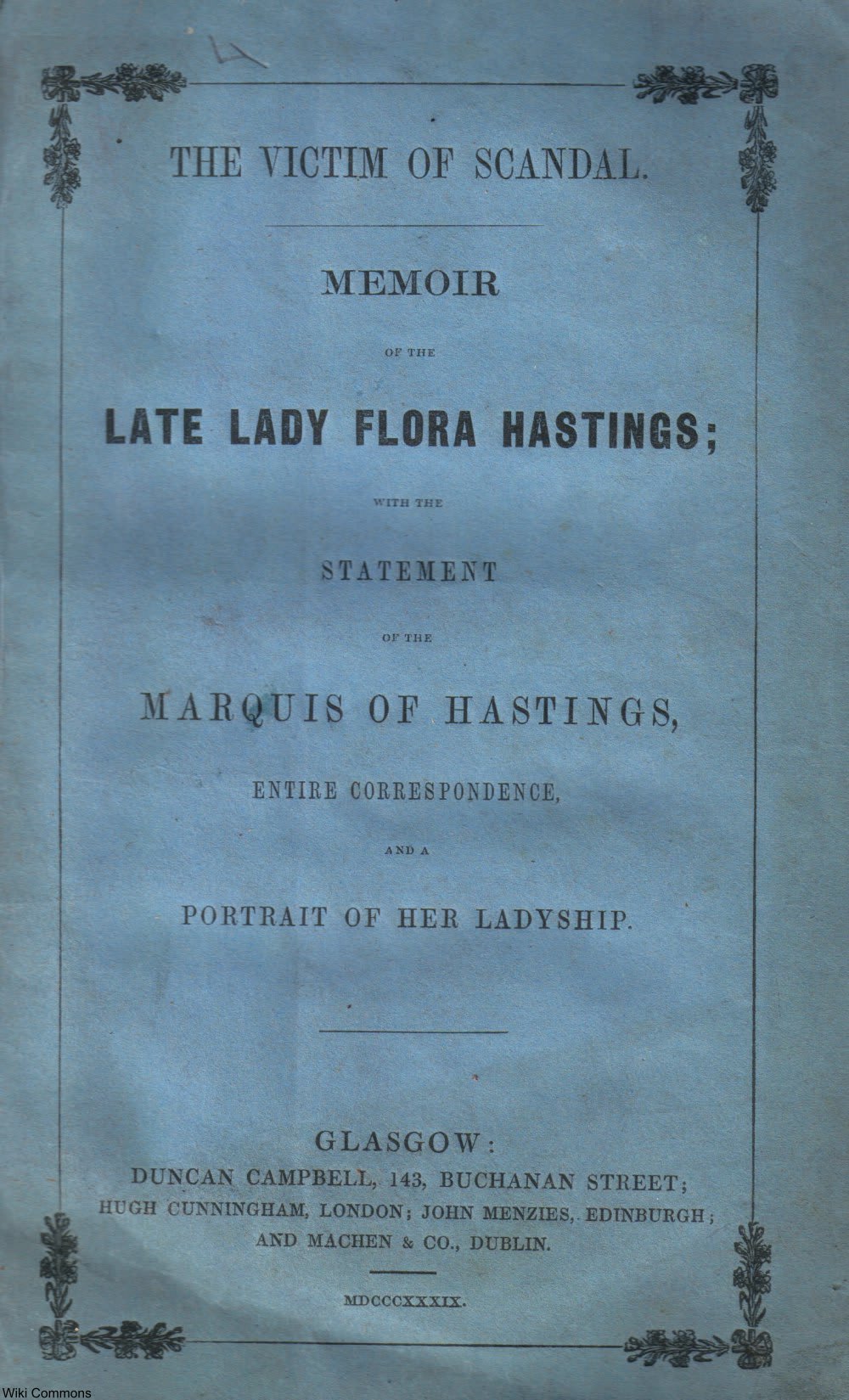 Lady Flora died on July 5th, 1839 after writing to her uncle on her own behalf and implying that it was Lehzen who began the rumors of her unwed pregnancy, the letter was then published in The Examiner. Lady Flora died from a liver tumor, which explained her protruding stomach, as was discovered in the post-mortem that she herself had requested before her death.

In her last days, Lady Flora wasted away to nearly nothing and Queen Victoria did visit her deathbed. But, the bad press had turned the public against the Queen. Not only had an honorable woman of the nobility been treated ill at court, struggle has been assigned political value as Lady Flora had been affiliated with the Tories while the Her Majesty was staunchly among the progressive Whig party. The Queen’s popularity was so affected that crowds began to boo her! 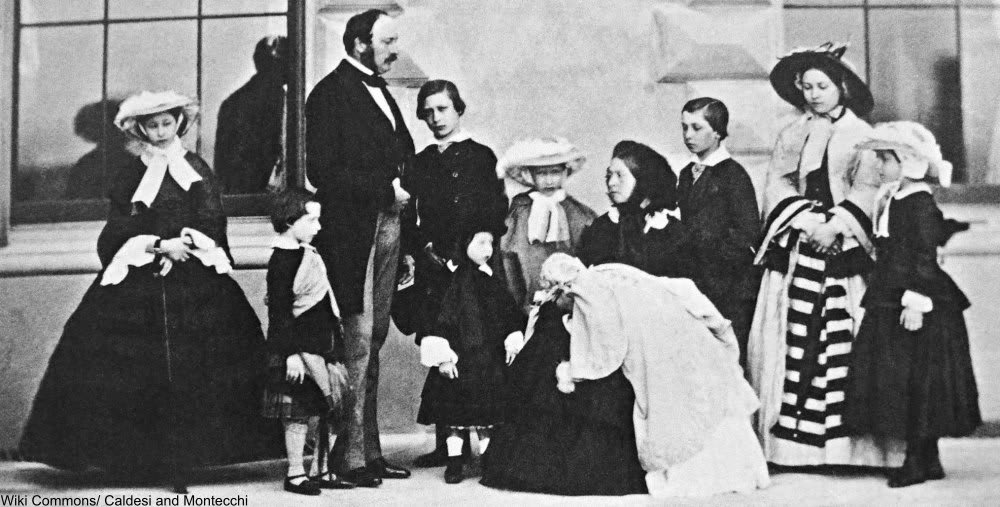 In 1840 Queen Victoria would go on to marry Prince Albert of Saxe-Coburg and give birth to her first child all in the same year, and thereby regain her public standing. Had she not given birth so quickly, who knows if this scandal might have altered public opinion in a more permanent way. As it was, her subjects largely forgave the incident. However, Victoria herself was said to have nightmares about the mistreatment of poor Lady Flora for years afterwards.