They Call Her the Pop-Up Lady

Those of us with growing collections know what it’s like to be completely mesmerized by a particular kind of object. This is the case with Ellen G.K. Rubin, a collector who has a fascination with pop-up and moveable books. Her library is filled with these creations, from colorful children’s books to some extremely elaborate volumes that can only be described as works of art. 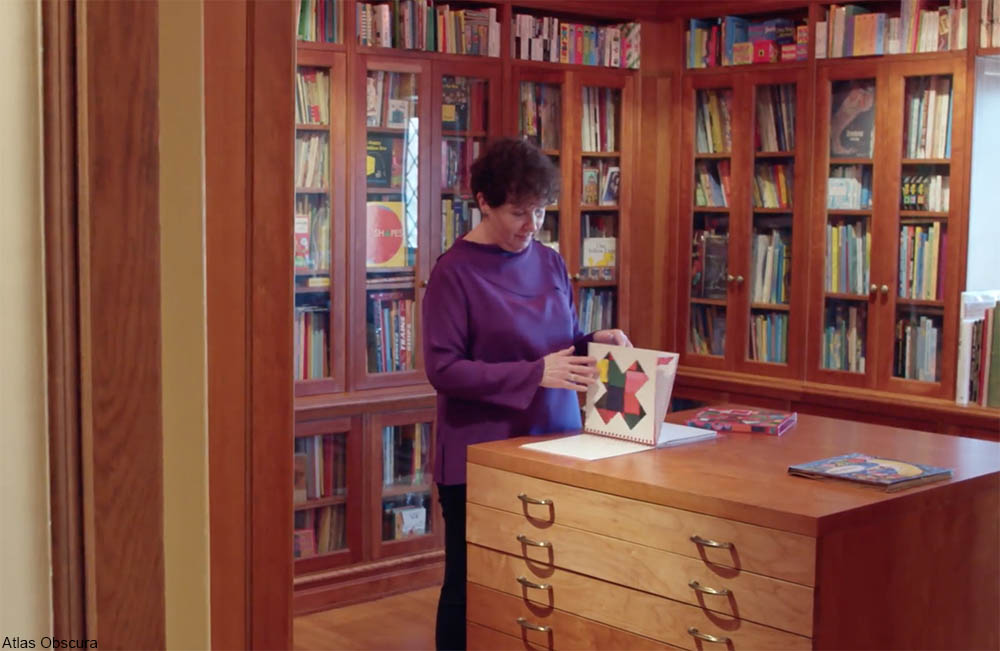 People call her the “Pop-up Lady” because she has become an expert at the history of these books. And, it isn’t only pop-up books she collects, but also flip books- which also have a long and colorful history. In all her collection is 9,000 strong, truly a catalog to be proud of.

Rubin’s first career was as a physician’s assistant doing bone marrow transplants, but she says people at parties were not interested in that. When Rubin embarked on her current profession, following her love of these whimsical books, she says people became a whole lot more interested in what she did for a living. This just proves that almost everyone loves a good pop-up book! 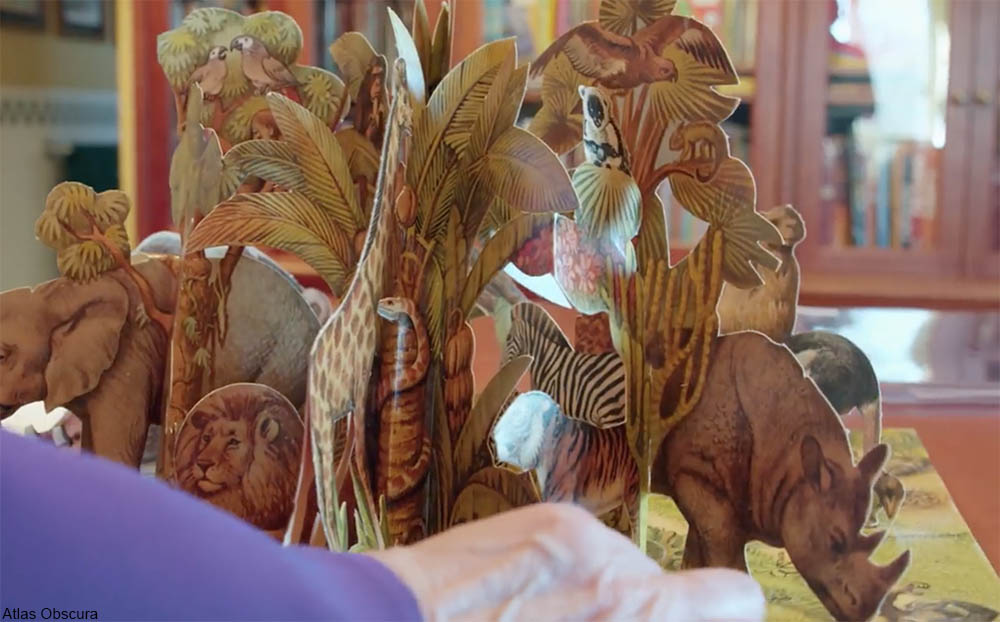 Rubin has written several books on pop-ups and is one of the world’s experts on the subject.

Rubin says that the first moveable books were created during the Enlightenment as learning tools for adults. Mathematical charts, astrological charts, and medical diagrams were some of the first uses for these articulated tomes. Now, as then, pop-up books are made by hand due to their fiddly nature. 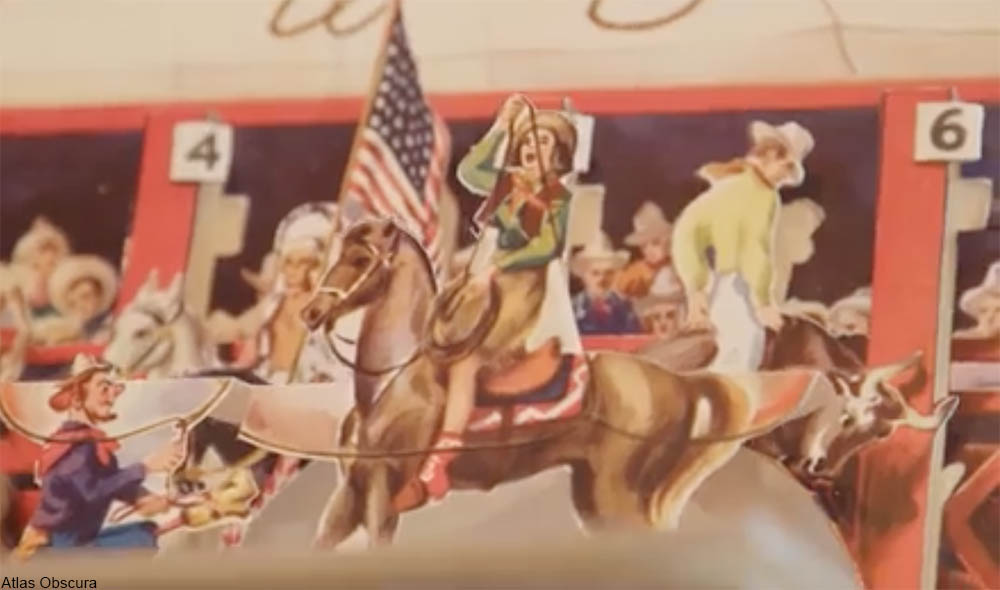 See the Pop-up Lady in action in the video below.