The city of Petra might look familiar if you’re a fan of Indiana Jones since this ancient metropolis is featured in Indiana Jones and the Last Crusade.

Composed of hundreds of carvings and monuments, this desert oasis once was home to 20,000 Nabataean people in the pre-Roman era. After having been abandoned by both the Nabataeans and the Romans, Petra was forgotten for 1,000 years! This Jordanian attraction was named Petra by the Romans, which means “rock.” 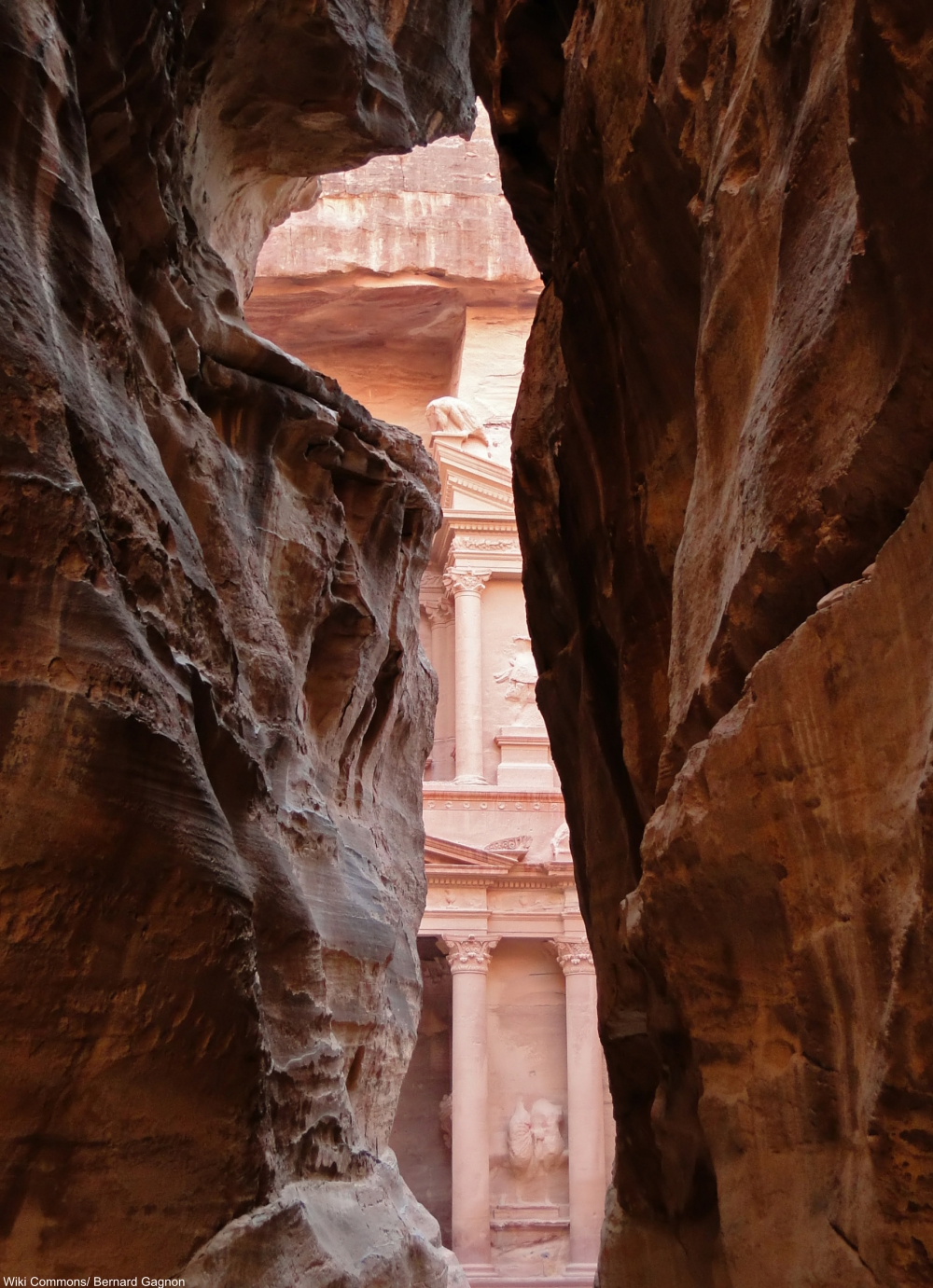 The incredibly carved city had another feature- an advanced system of irrigation pipes and channels that supplied not only water for the residents of Petra, but to also an extensive garden within the desert city.

Watch the video below for an incredible look at Petra via drone. The stunning views are truly breath-taking! And if you enjoyed this then click the “Next Page” button at the bottom of the page to see inside an abandoned French castle that nature has taken over!