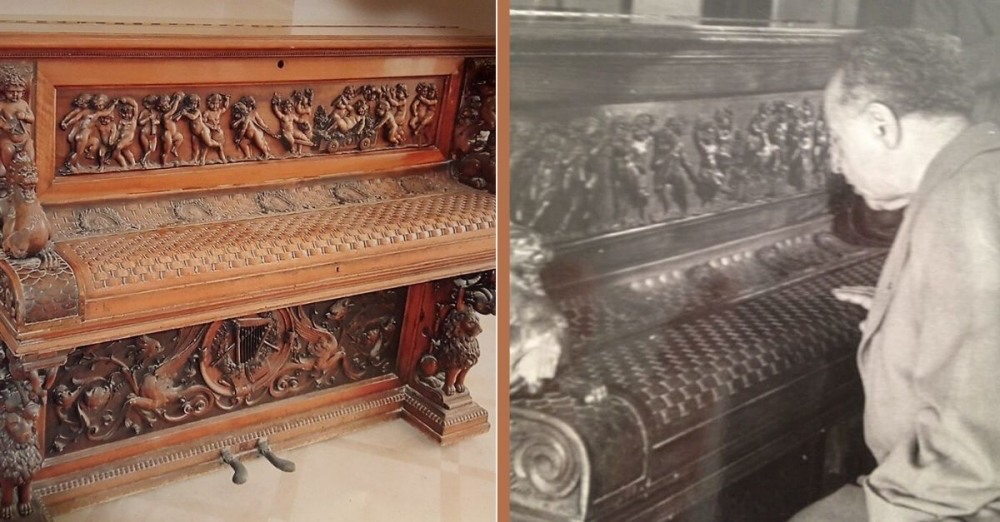 For unknown reasons, it seems the Nazis had lugged this instrument all the way through the Libyan Desert and to El Alamein before abandoning it. The British opted not to destroy the instrument and, instead, brought it to Tel Aviv. It’s not known why they didn’t destroy it, but it’s a good thing that they didn’t. This piano was the ornately decorated Siena Pianoforte, also known as the Harp of David.

This gorgeous, ornate piano has a very long history 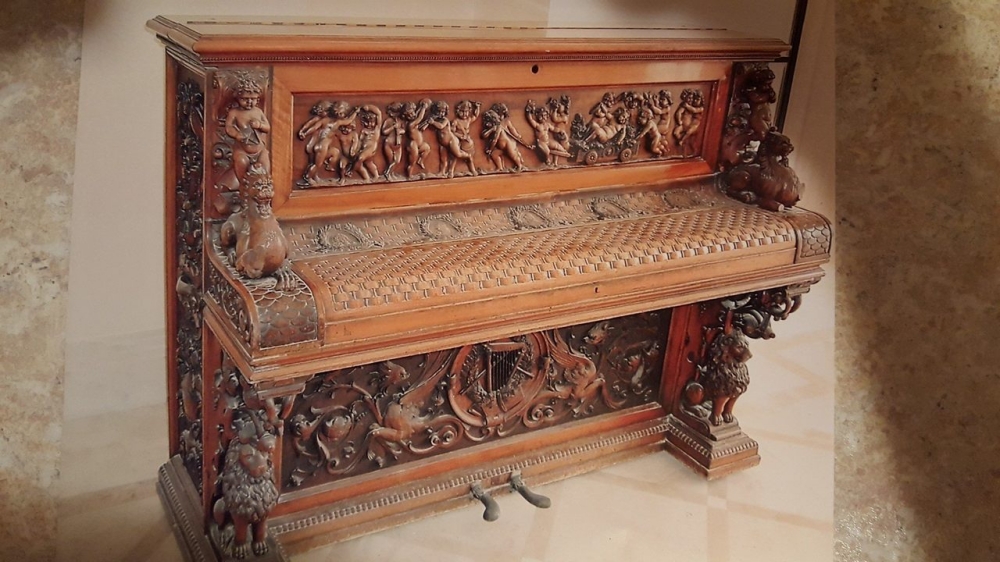 Almost 80 years after this piano was pulled from the depths below, it sold for $320,000 at Winner’s Auctions in Jerusalem. The piano embodied the most beautiful woodwork and was played by some of Europe’s best-known musicians. This instrument originally belonged to the Italian royal family before the Nazis took it away. When the British originally found the piano, they had no idea the incredible history behind it.

However, there’s even more amazing history behind it all. This piano goes way back, dating to around 1800. It is rumored that harpsichord maker, Sebastian Marchisio, used wood from Solomon’s Temple in Jerusalem to make this piece.

25 years later, finishing touches were put on the instrument by Marchisio’s grandsons and they gave it to their sister, who lived down in Siena. The piano became a local attraction and was regularly played for public performances. It holds a unique sound that is a combination of both the traditional piano and the harpsichord. 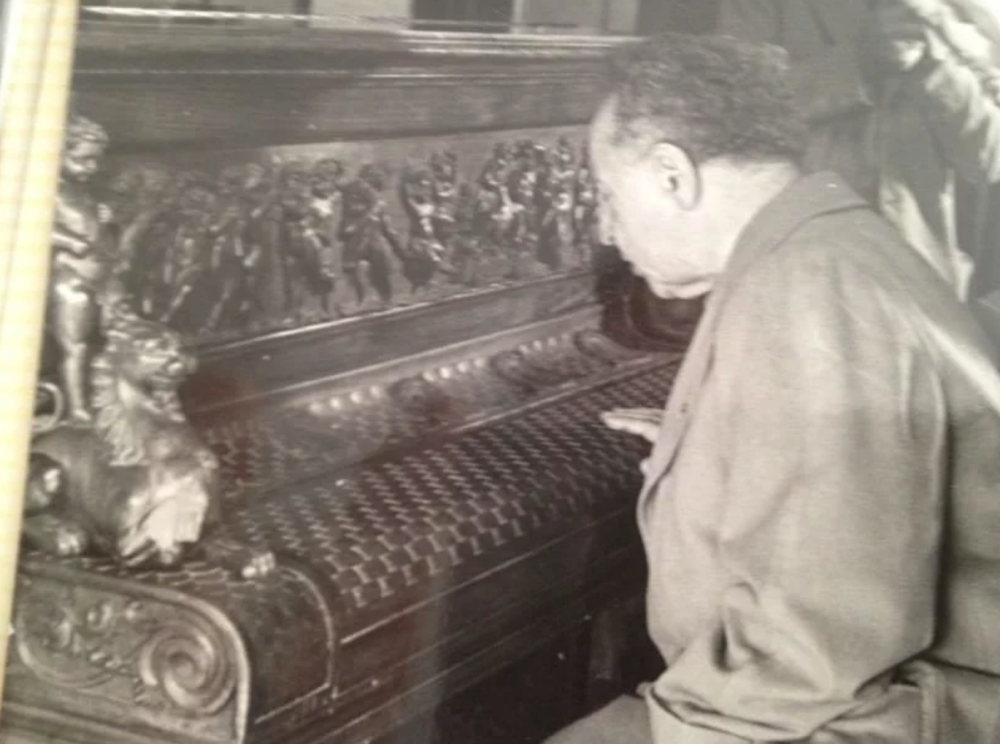 It was around the 1860s when two artists decided to give the exterior of the piano and upgrade. The exterior was then adorned with carvings of the Ten Commandments. George Frideric Handel and Wolfgang Amadeus Mozart were among the famous composers honored in the carvings as well.

The piano would represent Siena at the 1867 Paris World’s Fair and was gifted to the Italian Crown Prince Umberto. The piano was then played by various members of the royal family.

One musician who yearned to play this instrument was Mattis Yanowsky, a Russian-Jewish refugee whose playing had impressed Umberto. Umberto, however, was assassinated before he could invite Yanowsky to play it in court. Many years later, an aging Yanowsky would urge his grandson, Avner Carmi, to track down the piano and play it on his behalf. 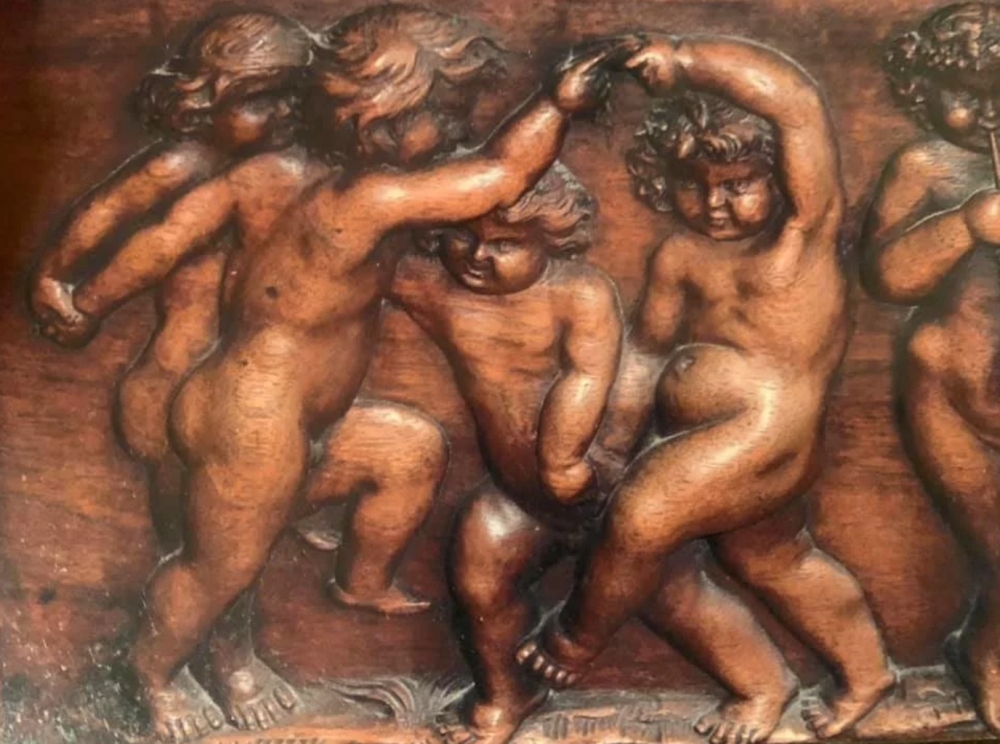 Camri is a musician himself. What makes all of these details so incredible is that the piano was just sold to Camri, purely by accident. He has since invited top musicians from around the world to play it.