When we think of family traditions we usually think about our parents and grandparents. Customs from living memory are of course the easiest to maintain. But, what was your family doing 200 years ago? Or 500? How about 1,300? There is one family in Japan that has been running a hotel in the same spot since the 8th century! The style of Hōshi Ryokan is traditional (as you’d expect) and offers a peaceful retreat from the modern world since they do things the old fashioned way there. 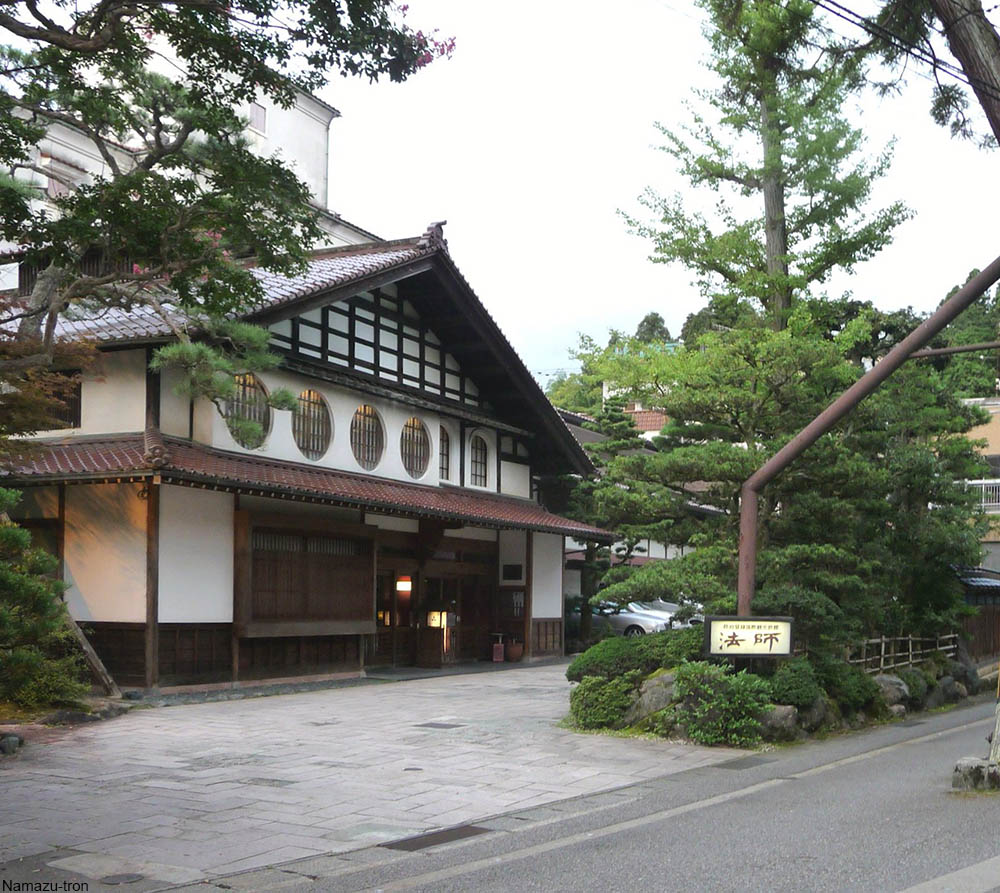 Guests to the ryokan can enjoy calm gardens and the style of rooms that have been common in Japan for thousands of years. The tatami mats, low tables and seats, and sliding paper doors are all part of the charm of this hotel, as well as the awe-inspiring mountain views. 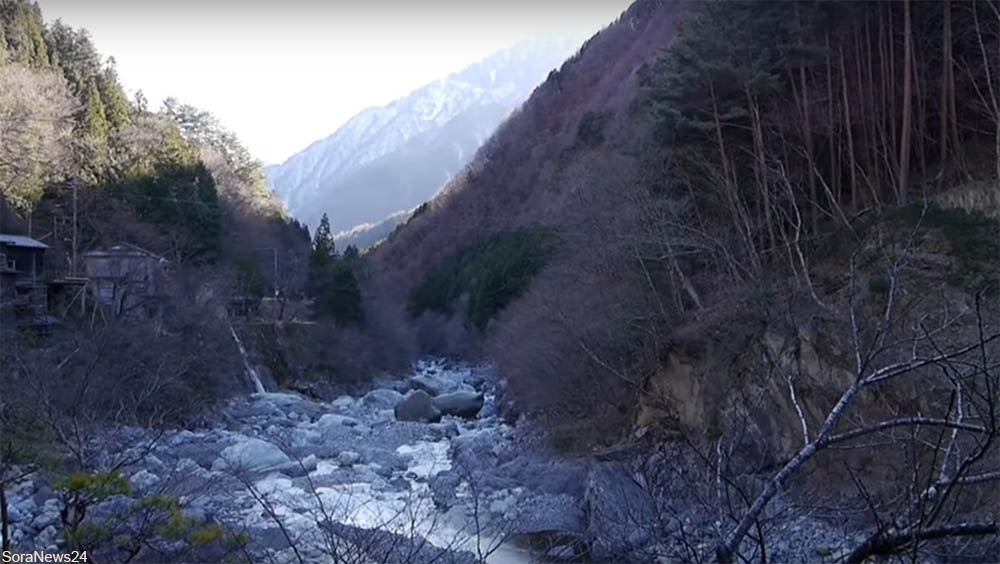 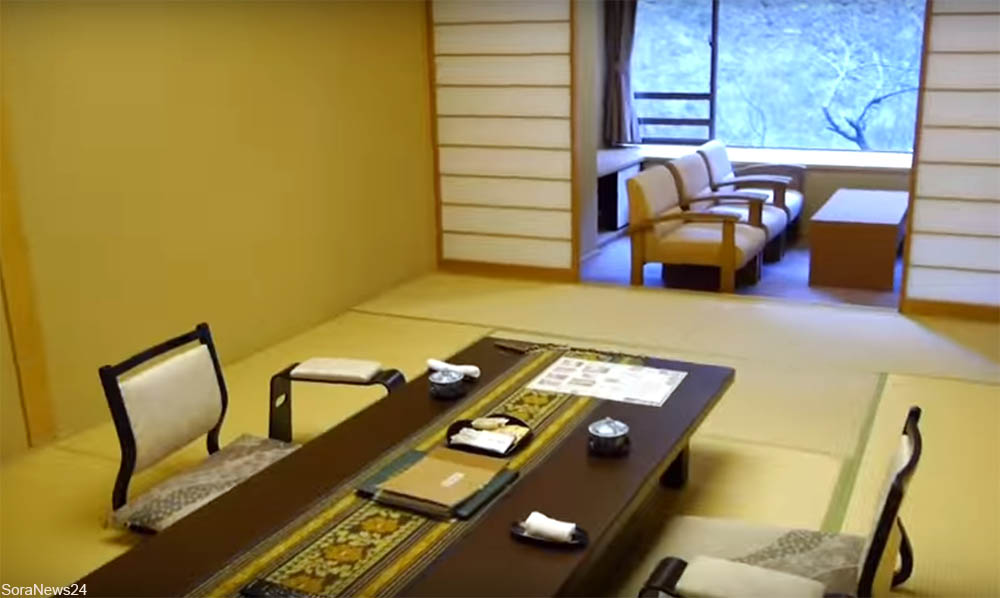 The first hotel in this spot was started in 705 AD and since then has undergone various transformations. However, the establishment has always stayed in the hands of the same family in the Awazu Onsen of Ishikawa Prefecture.

The site is home to onsen or hot springs which are prevalent in the area and are a classic Japanese way to relax and unwind. Just think, the samurai and shogun of yore would have been relaxing in the same onsen that comes as part of the stay at Hōshi Ryokan today. 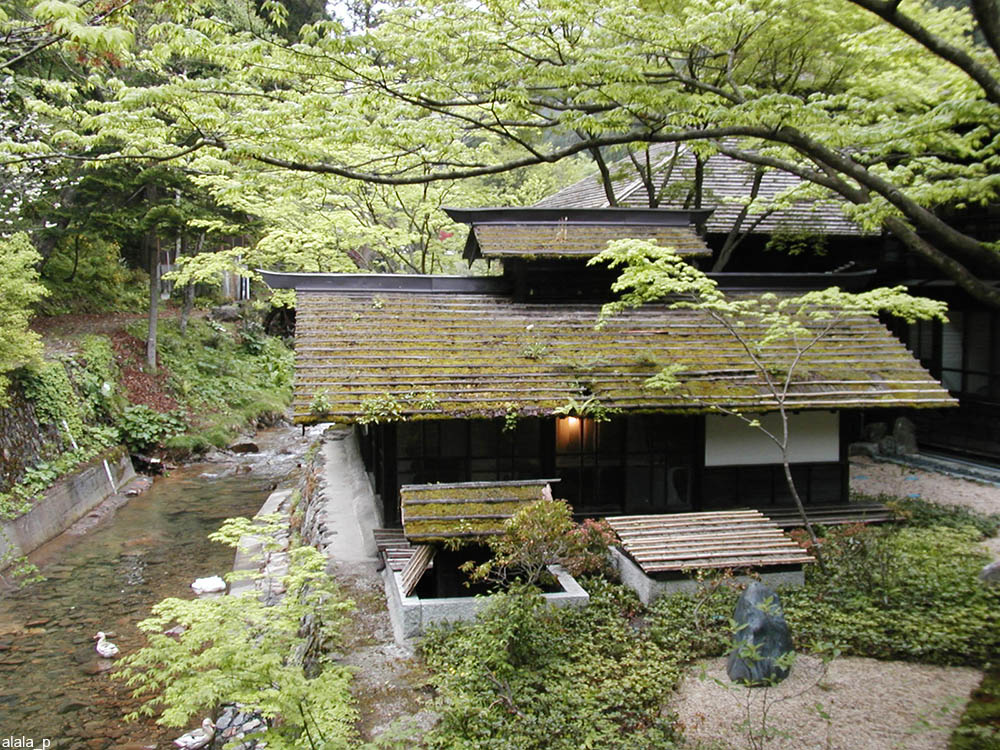 The Hōshi family that owns the ryokan has done so for a mind-blowing 52 generations! This hotel is the oldest in the world according to Guinness World Records and offers a unique glimpse into what tradition means for this family, who clearly take it very seriously.

Have a look at the calm and inviting Hōshi Ryokan in the video below.