Watch the Trailer for the Oldest Surviving Animated Feature Film

For generations Disney fans have considered those cartoons to be the earliest ever made. But, the art of animation got started much earlier than Walt Disney. In fact the oldest surviving animated feature film was actually made in 1926- and by a female artist no less! The first feature-length Disney animation wouldn’t come until 1937. 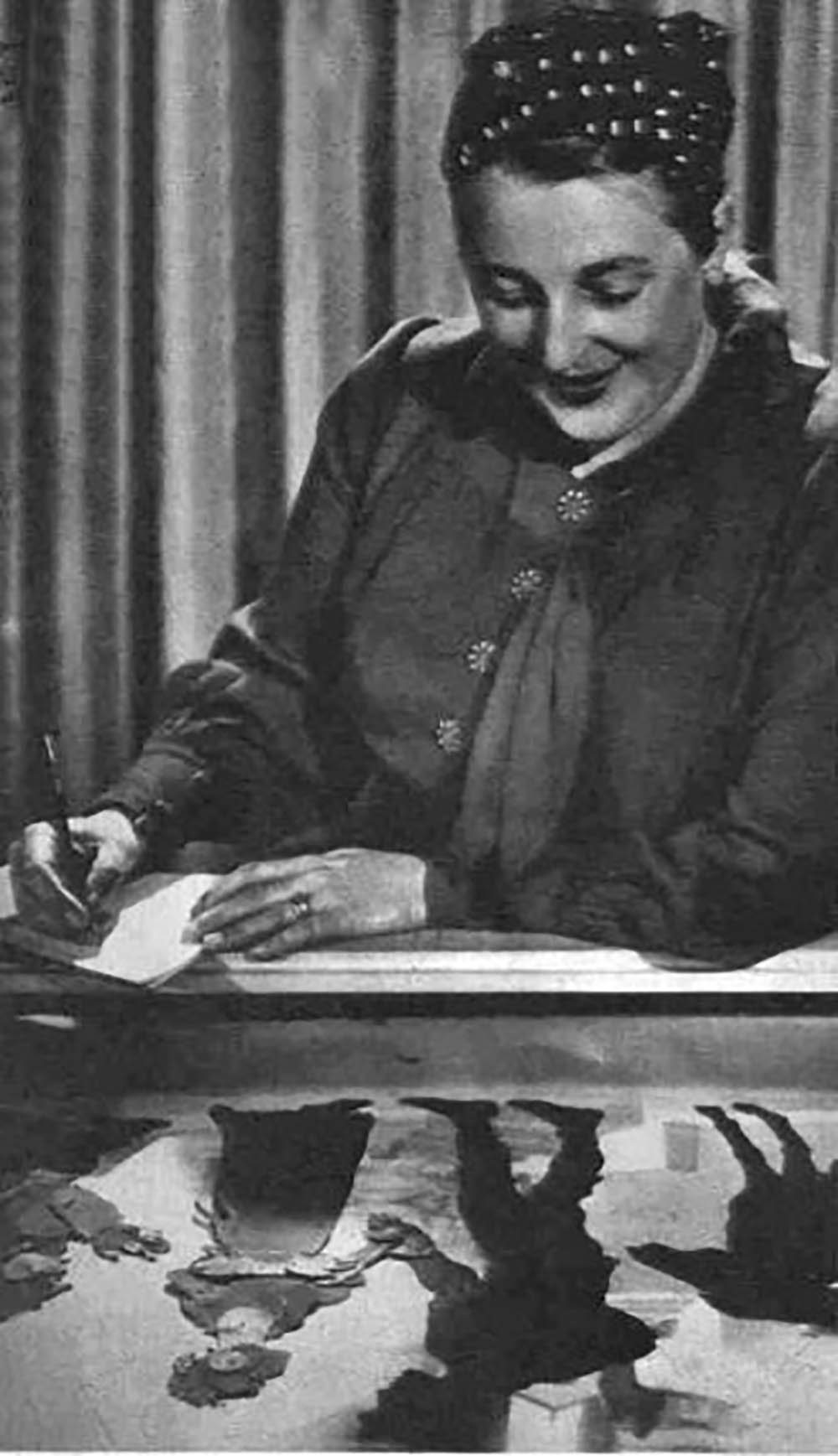 Lotte Reiniger in 1939.Via/ Wiki Commons

Charlotte “Lotte” Reiniger was born in 1899 in Berlin and developed an early fascination with paper cut-out silhouettes. She was also a big fan of Georges Méliès, an early pioneer in the art of special effects for films. Reiniger created her first feature film, The Adventures of Prince Achmed, using cardboard, paper, and thin sheets of lead that were backlit.

The way it was filmed was essentially stop motion animation, but with a haunting atmosphere from the black silhouettes that bewitched crowds. Versions of the film were tinted to create the effect of color- something which really wowed audiences at the time. 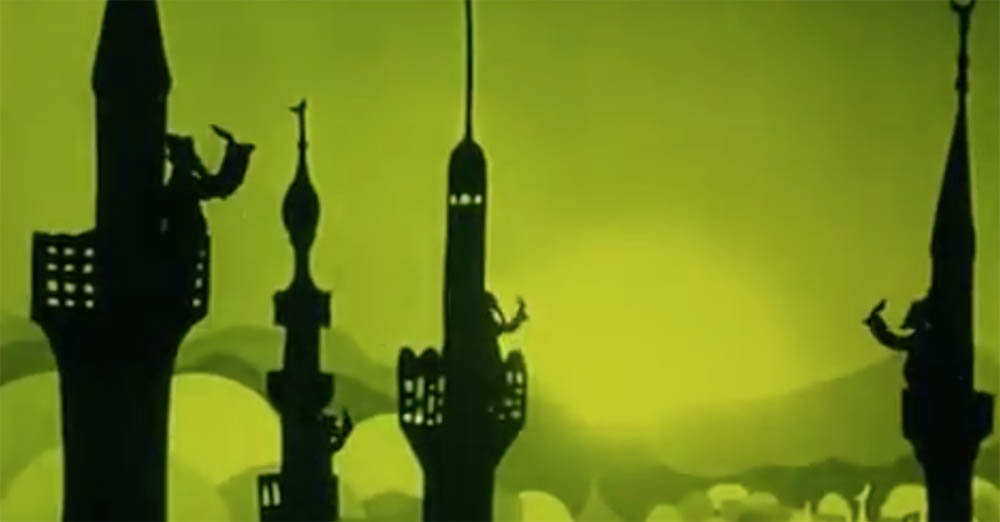 The story centers around elements of One Thousand and One Nights, including the tale of Aladdin. The full film is 65 minutes long, in line with the length of other feature films at the time.

Reiniger went on to create more than 70 animated films in her life- all with her mesmerizing silhouette effects.

See the trailer for this incredible pioneering film in the video below.