We’ve all grown up hearing a variety of old wives’ tales and most of us have often wondered if there is any truth to them. Well, as it turns out many are not true at all and were probably either invented as ways to get children to behave or started out as misconceptions about the scientific workings of the world. However, there are a few that are actually true. 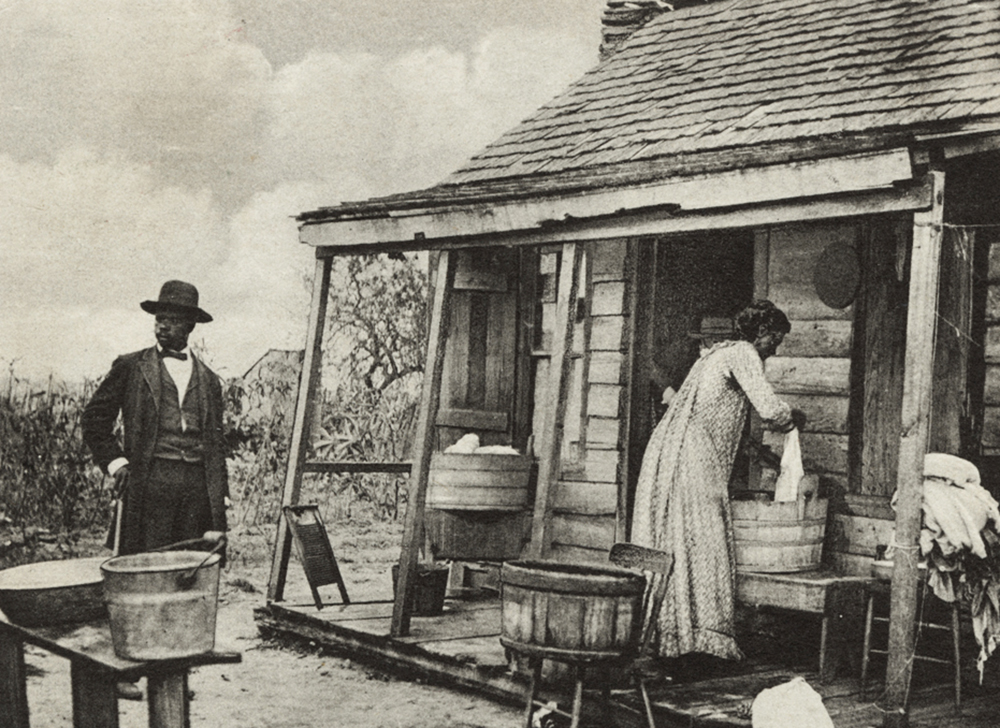 There is some evidence that chicken soup does have anti-inflammatory properties that can help a body heal more quickly from a common cold. Though they are slight, the benefits are there. Plus, the comfort of having chicken soup may also act as a mental boost that can make a cold sufferer feel better immediately. 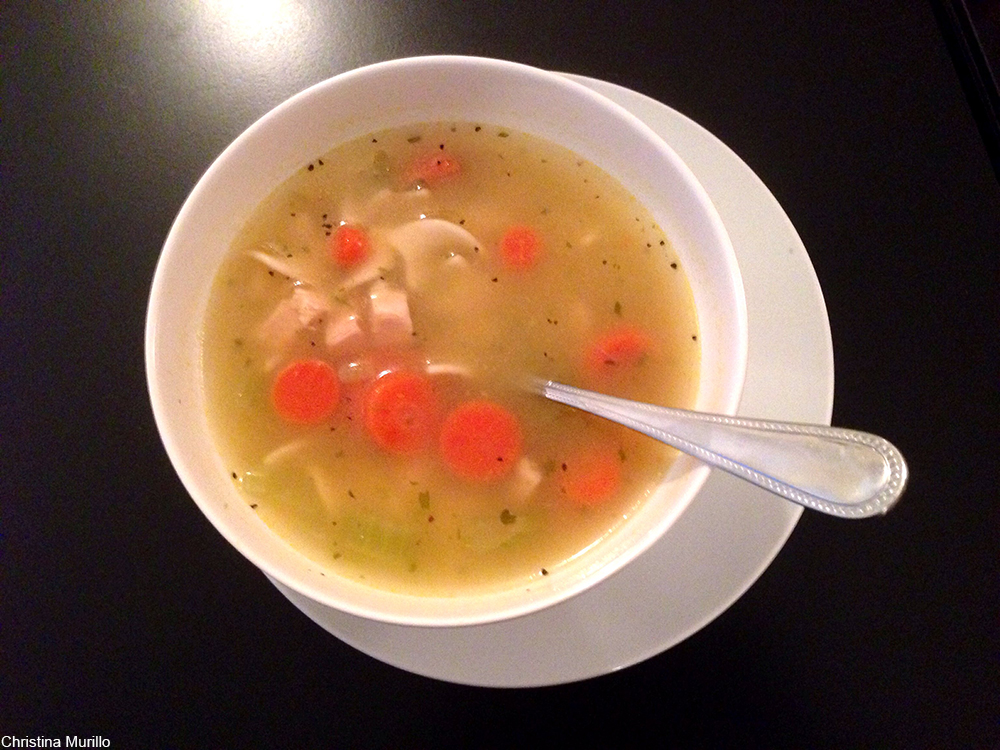 Being Cold Makes You Catch a Cold

While simply being cold (or wet) does not mean you’ll catch a cold (colds come from viruses) many strains of rhinoviruses thrive in cooler weather and less so in the warmer months. This means that even though being cold for a few minutes won’t make you sick, there is a correlation between the colder months and having colds. 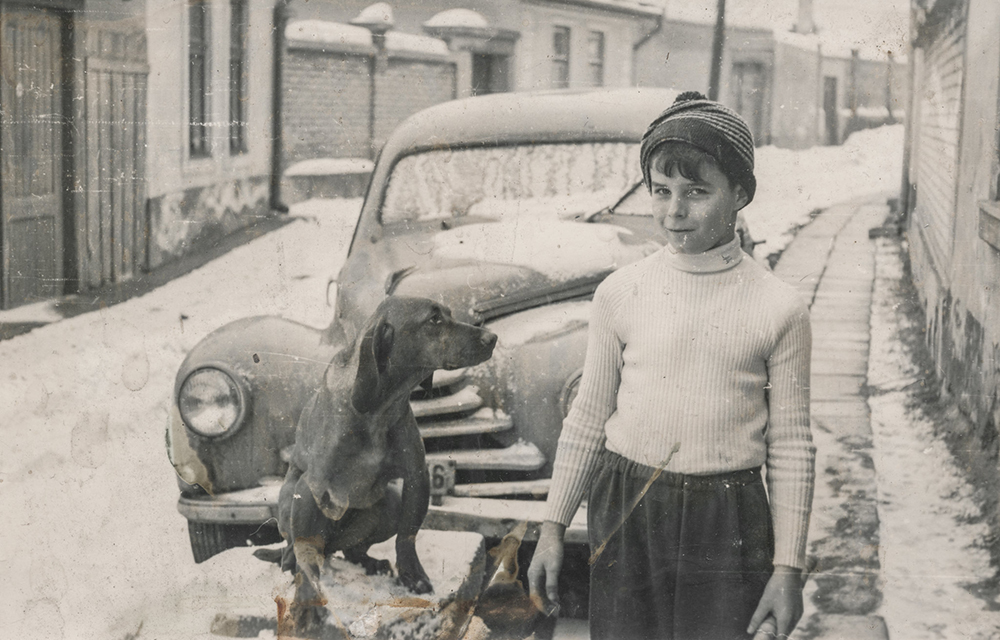 Most of us were told as children that if we made silly or nasty faces that they’d become stuck like that. Is there any truth to this old wives’ tale? According to eye specialists if you cross your eyes for fun they won’t get stuck like that. Few people can even cross their eyes for more than a few seconds at a time. 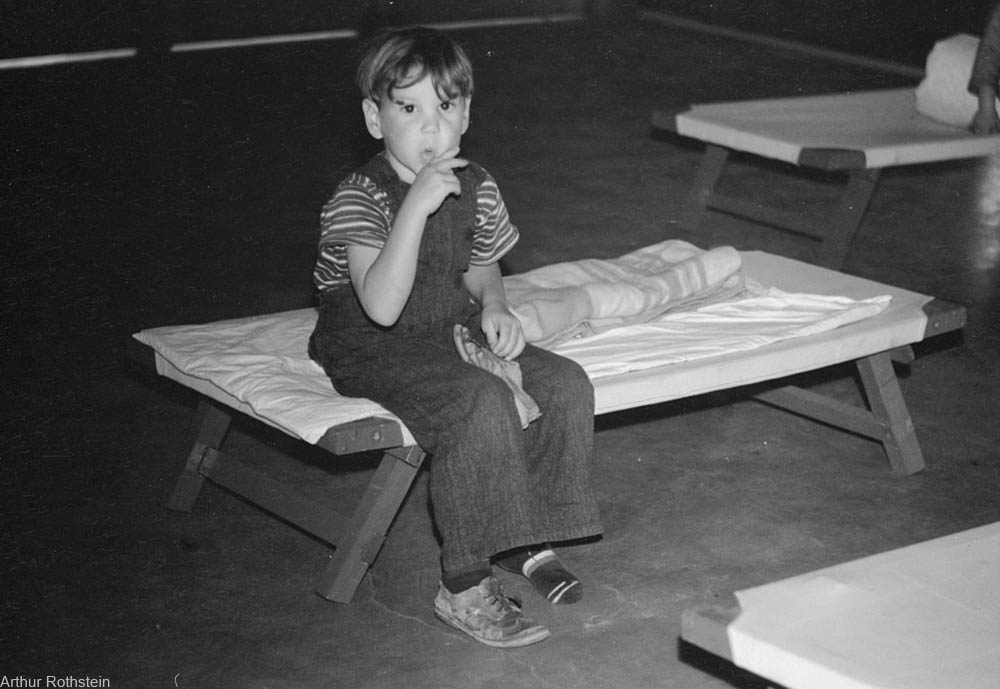 Via/ Library of of Congress

Don’t Read or Watch TV in the Dark

Eye experts also say that reading or watching TV in the dark isn’t bad for your eyes. But, it can make your eyes feel tired. Another downside to reading or doing tasks in dim light is that they can take longer because you can’t see as well. Go figure. 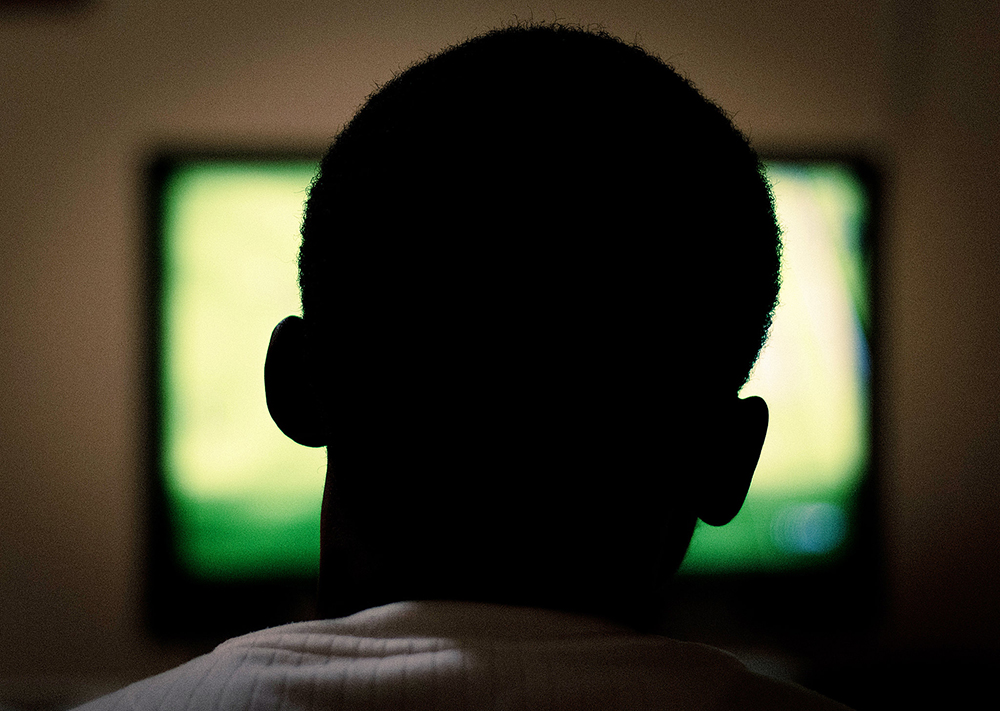 This myth states that if you pick up food within 5 seconds that it won’t have had enough time to become dirty with bacteria. This is definitely false and studies have proven that food begins picking up bacteria as soon as it hits the floor. 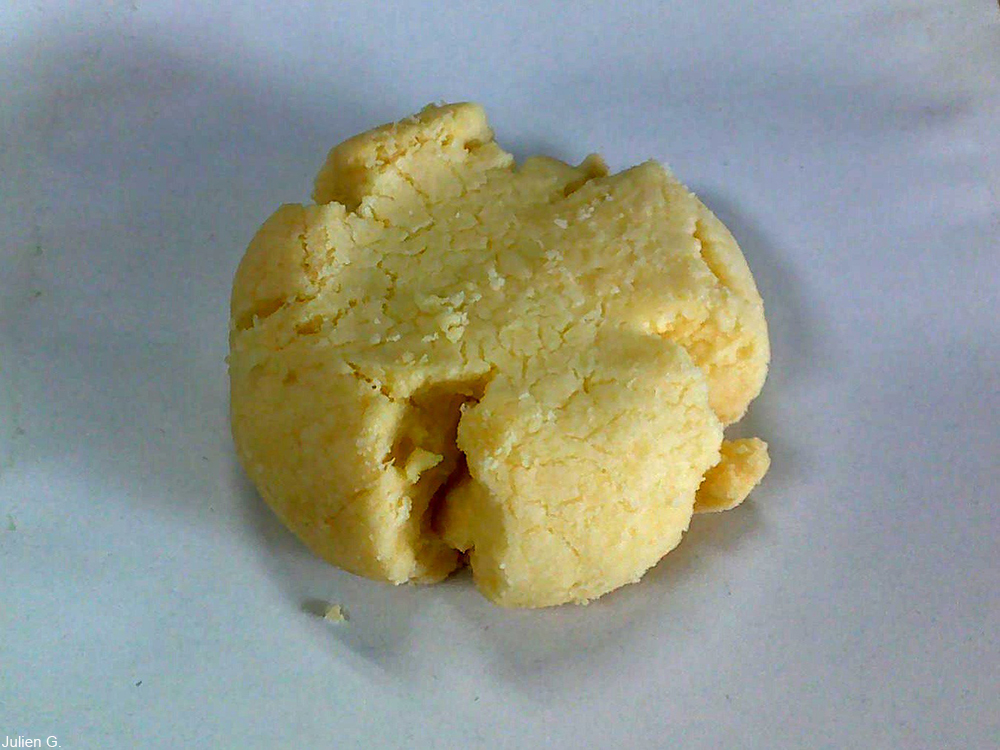 However, the type of food is important here. Dry foods like cookies and crackers cannot pick up as many bacteria as quickly as something like buttered toast that falls butter side down.

This old wives’ tale got traction because so many kids chewed gum at school, which is against the rules. In order to avoid getting caught, swallowing it was the easiest solution. 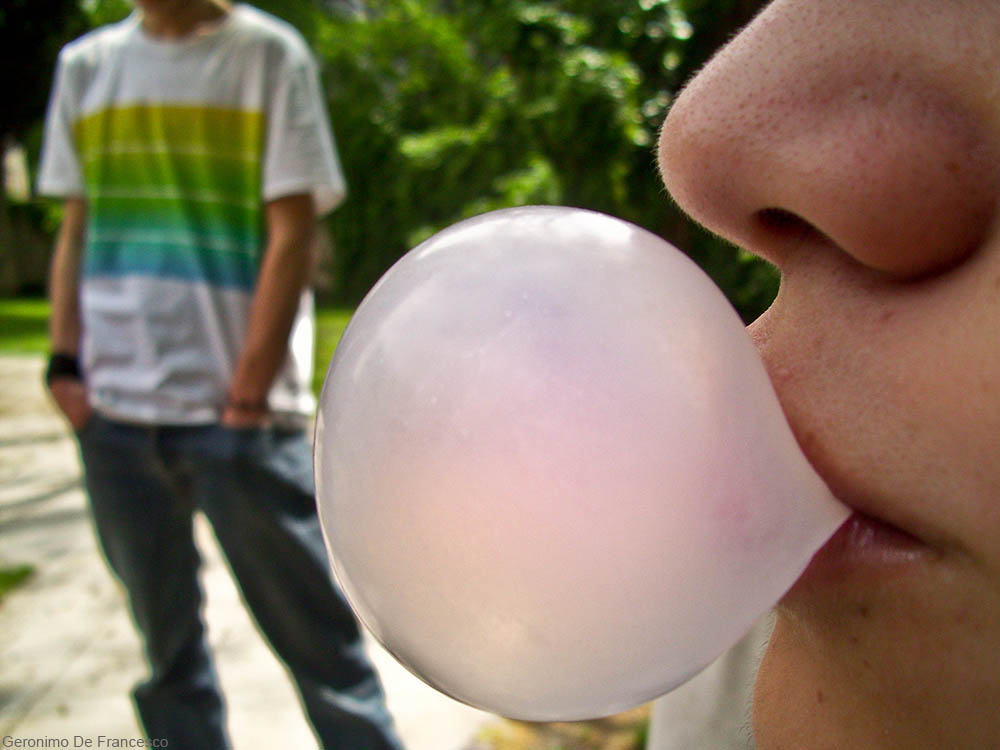 You may have been told that if you swallow your chewing gum that it would sit in your gut for the next 7 years because your body can’t digest gum. While it’s true that the human body can’t digest gum, one piece will pass through just fine in a week or less, often with no complications. It’s only large quantities that can cause intestinal blockages. However, it’s still best to avoid swallowing things that aren’t food.

It has been commonly held wisdom for the past few decades that peeing on a jellyfish sting will make the pain stop and science now says this is simply not true. In fact, it may make the sting worse. The best solution to apply to stop the pain is vinegar since it’s acidic and can stop the jellyfish’s nematocysts from injecting more venom. The worst solution to apply is freshwater and since urine can vary in strength and may actually cause more venom to be ejected from the nematocysts that are left in the skin. You should also seek medical attention for a jellyfish sting. 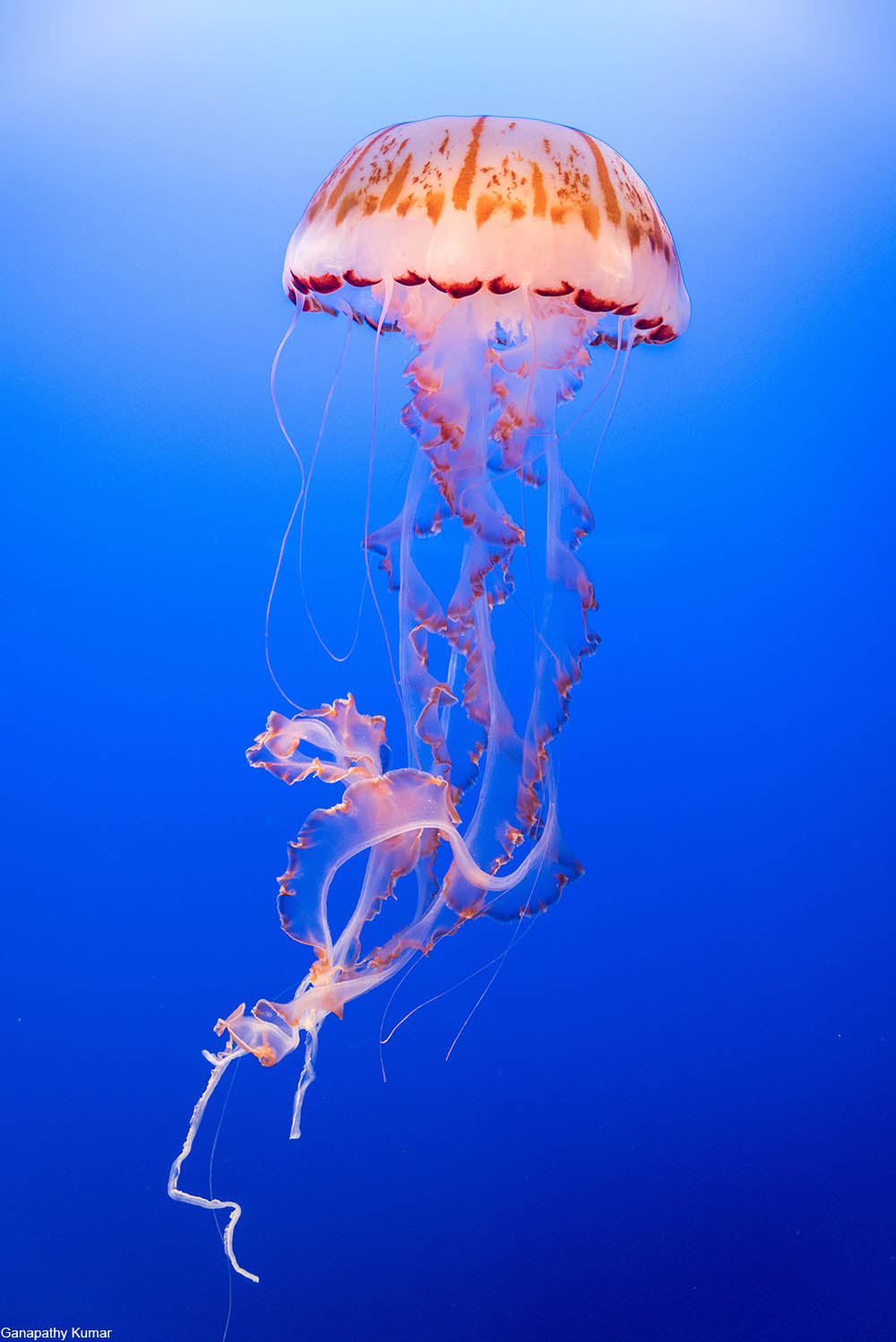