From a time before standard units of measurement were agreed upon and when everything was made from scratch, these old food terms are almost completely unheard of in the modern era. Most of this bygone food jargon people today have probably never come across before!

Back in the 19th century this term could be used to mean stew or a beverage. The word comes from combining the two words slum (slime) and gullion (mud). Recipes for slumgullion today look a lot like Hoover stew, so it’s certainly not always an unappetizing dish though you wouldn’t know it from the name! 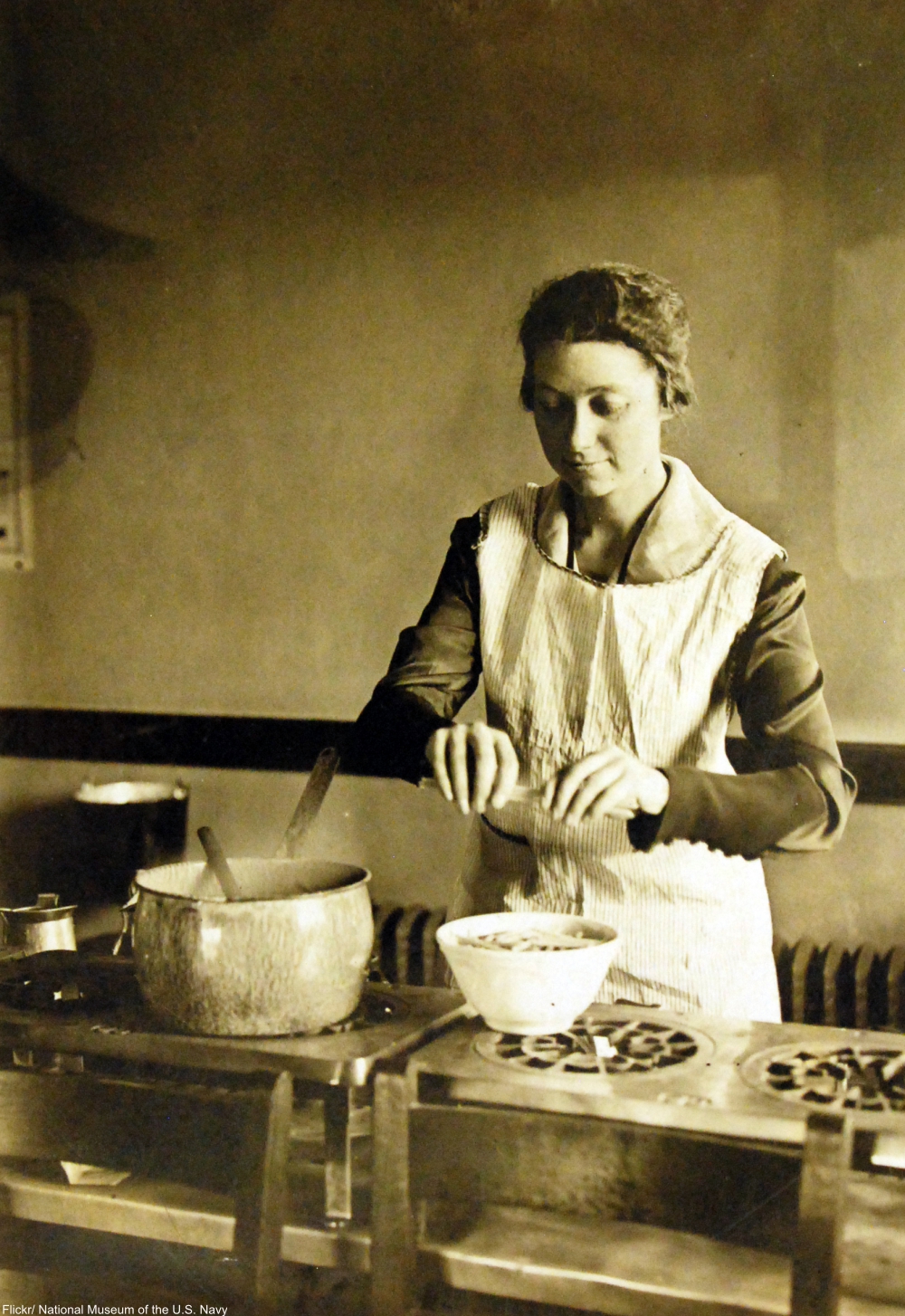 Known in medieval times as a common unit of measuring beer, the butt was a barrel that could hold 1008 pints. 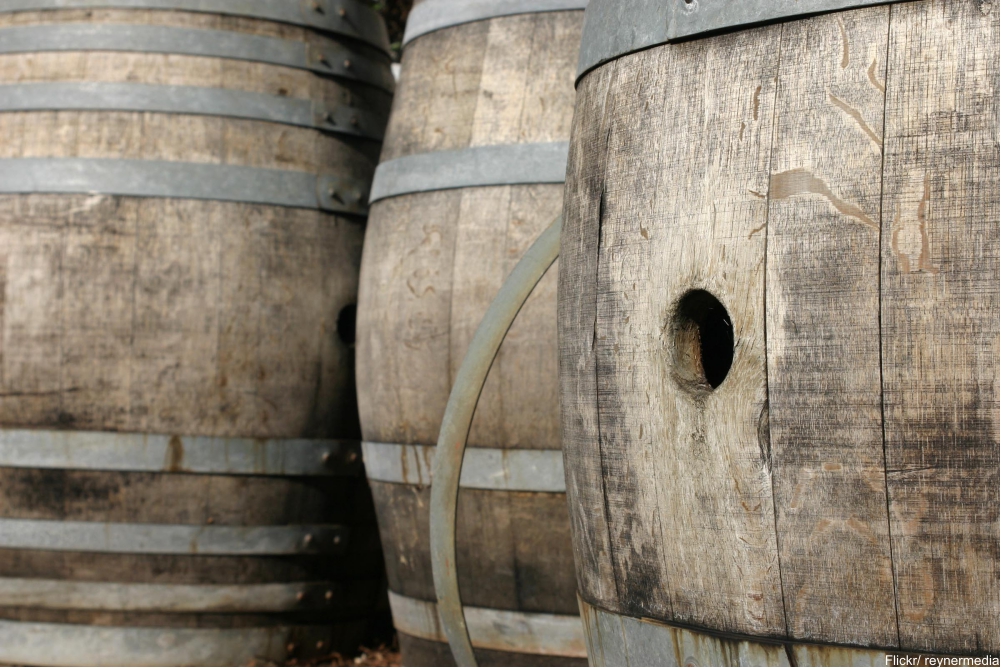 This drink was popular in England starting in the 16th century and remained popular in colonial America. A layered drink made from cream and sherry, it is now served as a dessert in some parts of the word. We can only assume that ice cream displaced some of the loyalty to this drink. 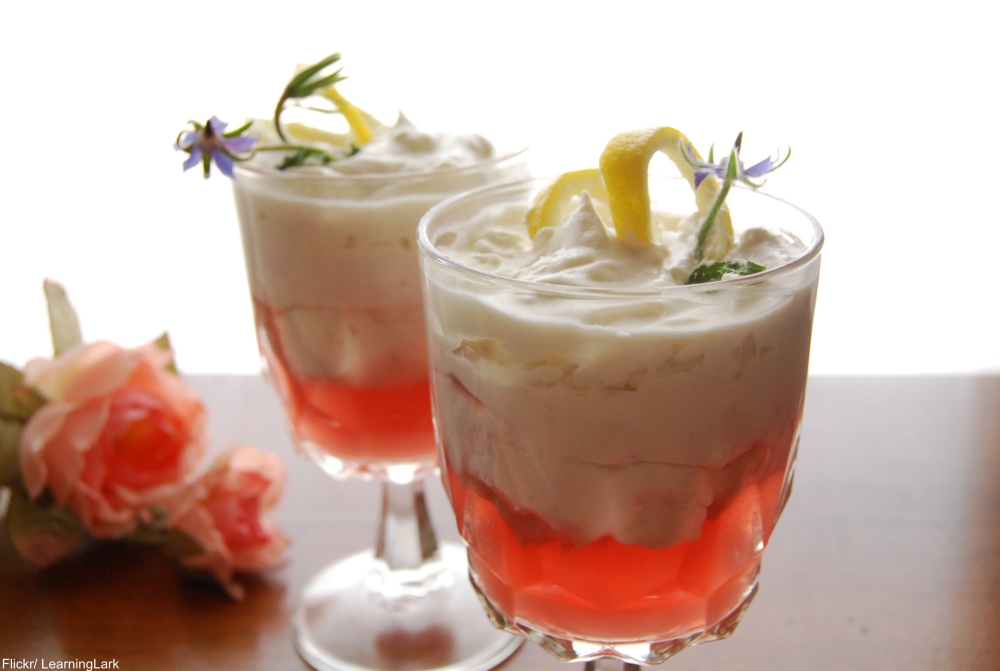 Served in the days before soft drinks shrub was a refreshing, flavored drink. Shrub drinks were fruit or herb based beverages made from concentrated tinctures or syrups, rather like a low or non-alcoholic cocktail. 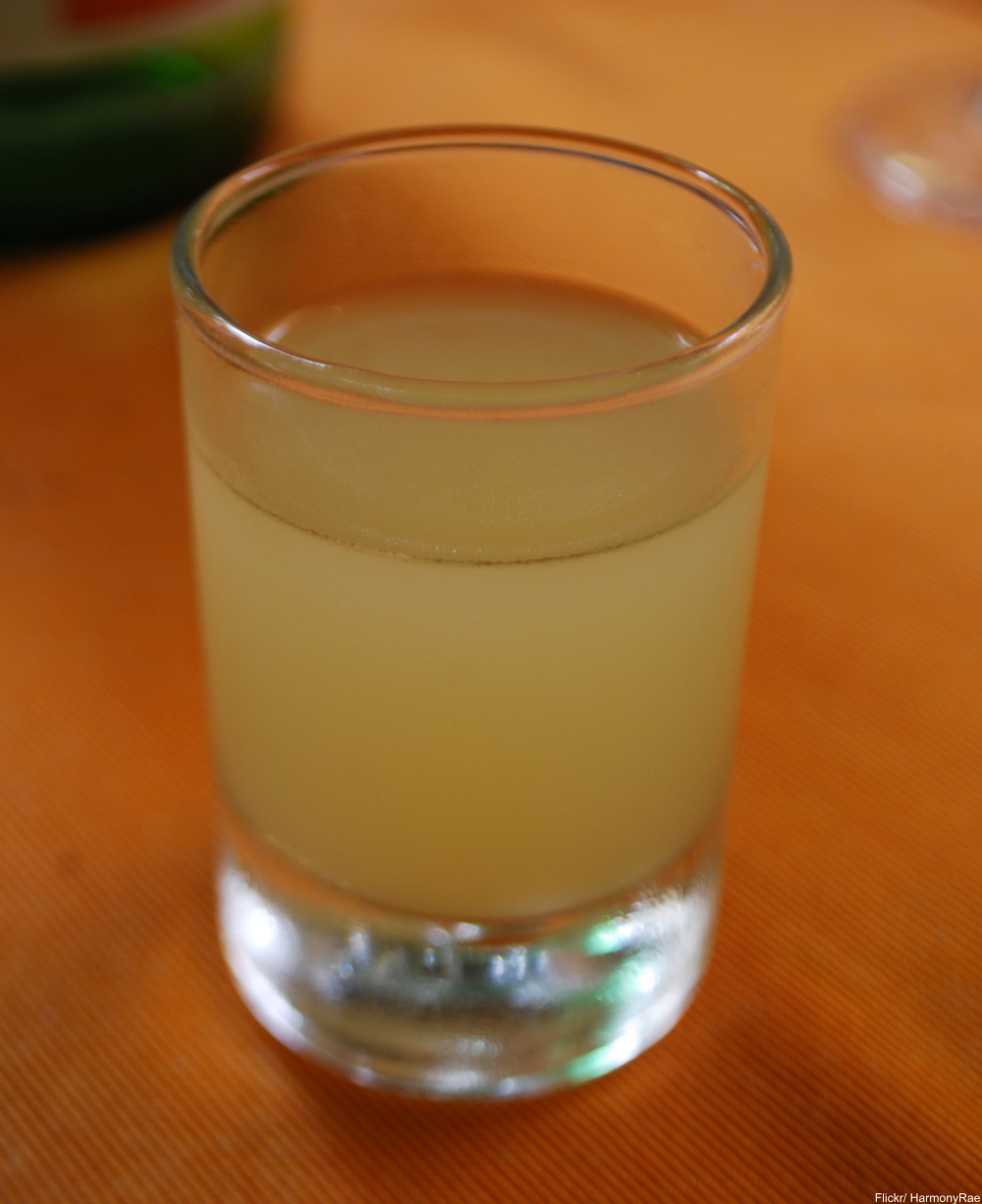 In The Long Winter, Laura Ingalls Wilder describes her mother bringing ginger-water to her and Pa cutting hay in the fields. Switchel is also known as haymaker’s punch, switchy, or ginger-water and can contain any number of ingredients. The drink often is made from ginger, honey, and vinegar. On a hot day the tang of vinegar probably substituted nicely for hard-to-find citrus fruits. 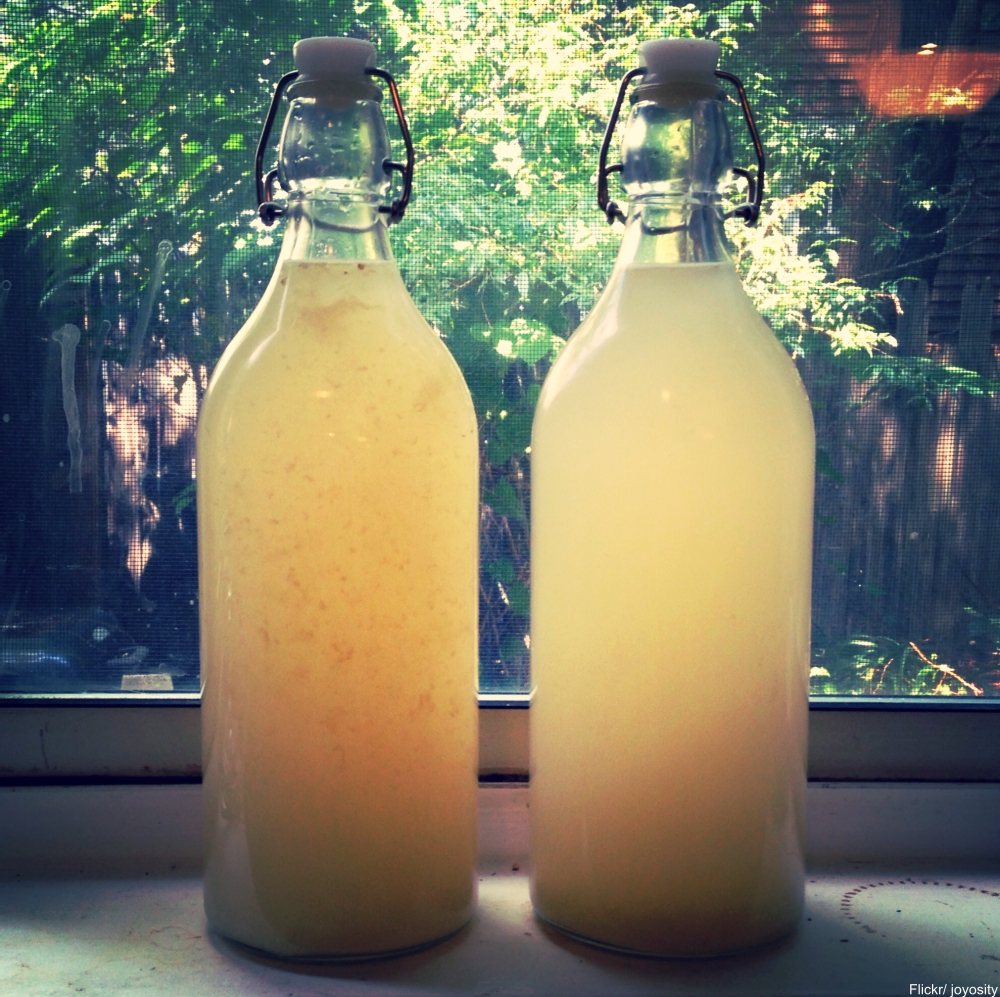 In French cooking a farce is a meat-stuffing, much different than the bread-based stuffing we normally make today. In England farces were sometimes called puddings as well. 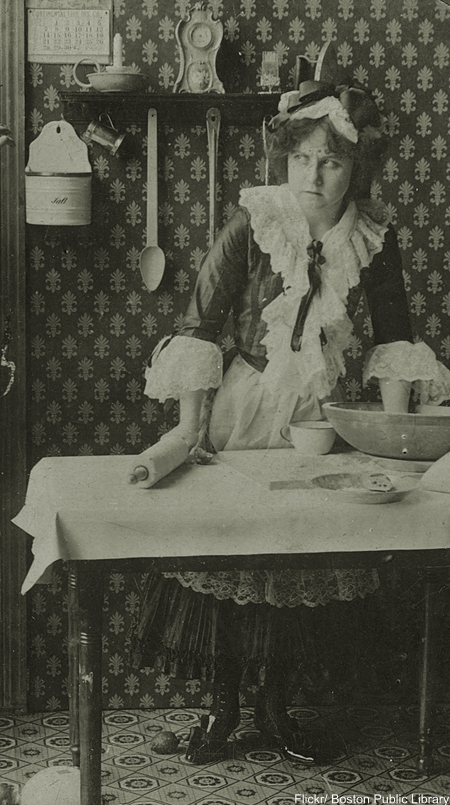 This old-fashioned dessert is made by folding fruit into custard or cream. Once incredibly popular because of its simplicity and flavor, the most common flavors were gooseberry and raspberry. 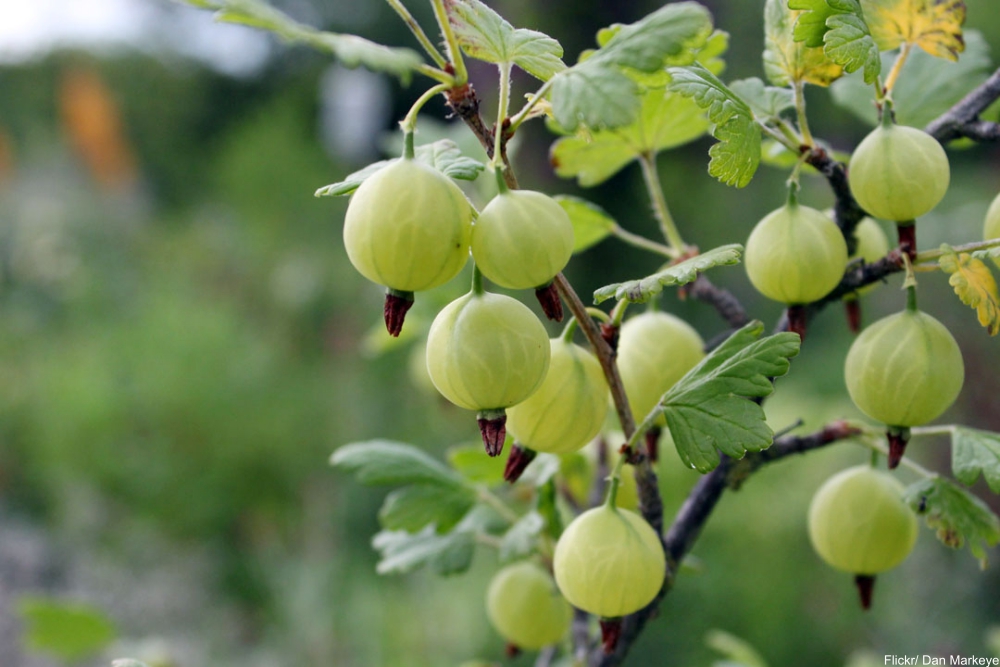 Like the cookie version of hardtack, jumbles were spiced confections baked hard to keep for long journeys. They were sometimes twisted or shaped into knots in order to make them easier to break off because they were quite hard. 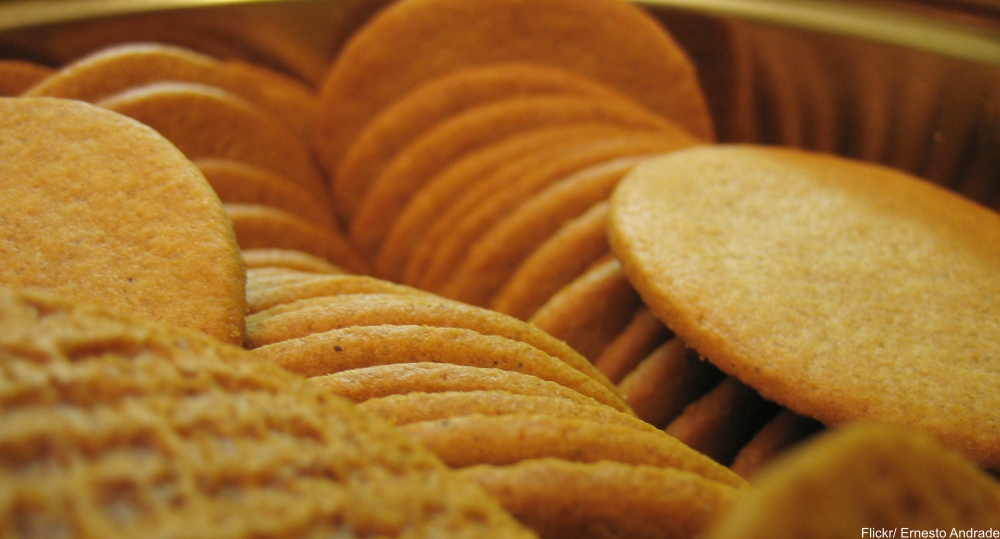 Still used in perfumery, this measurement used to be a common sight in recipes from apothecaries to drinks. A dram is equivalent to 1/8 of an ounce. 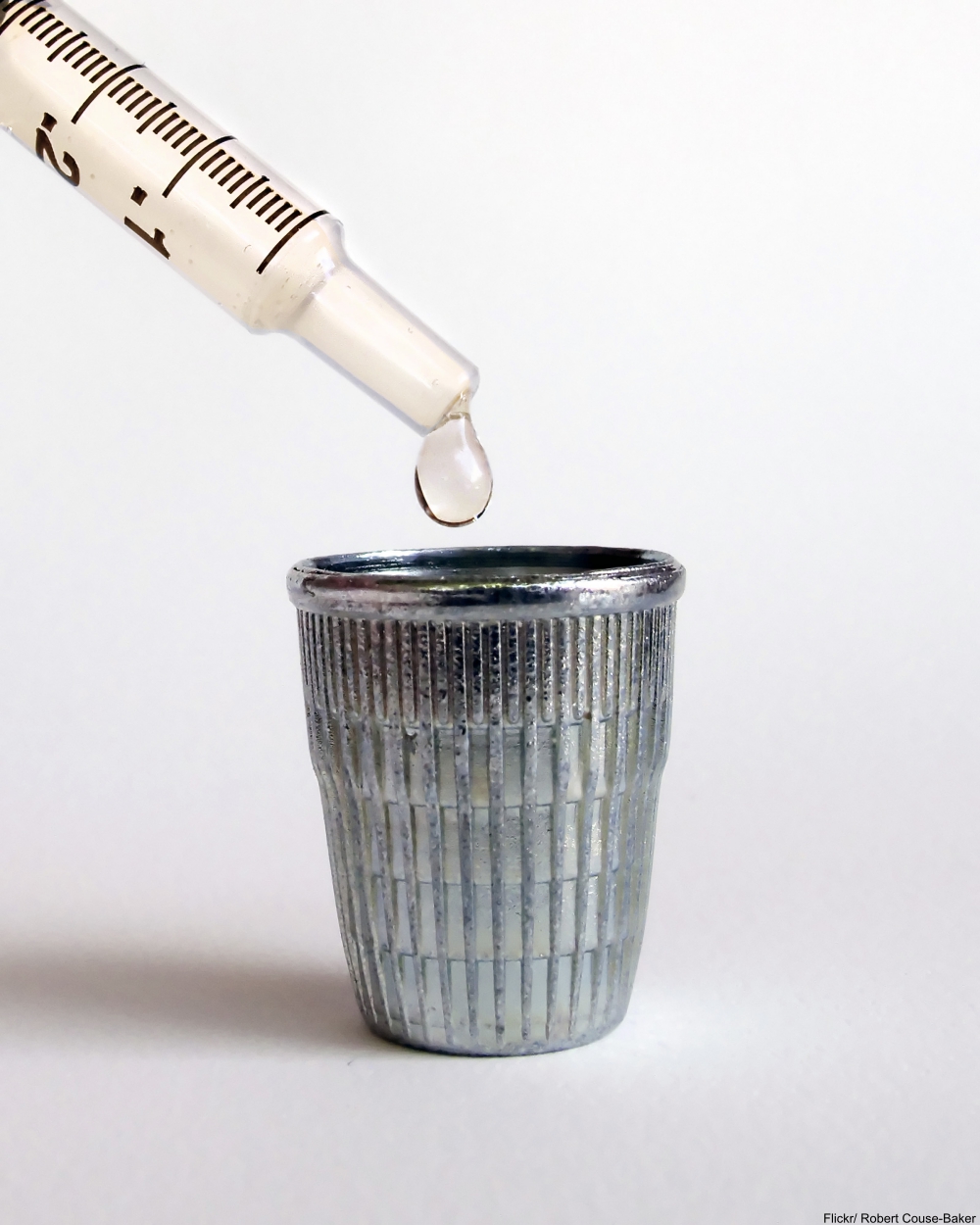 We’re not talking about the spice here! Equal to 7 or 8 pounds, the clove was an Old English unit of weight often used in the sale of cheese and wool. 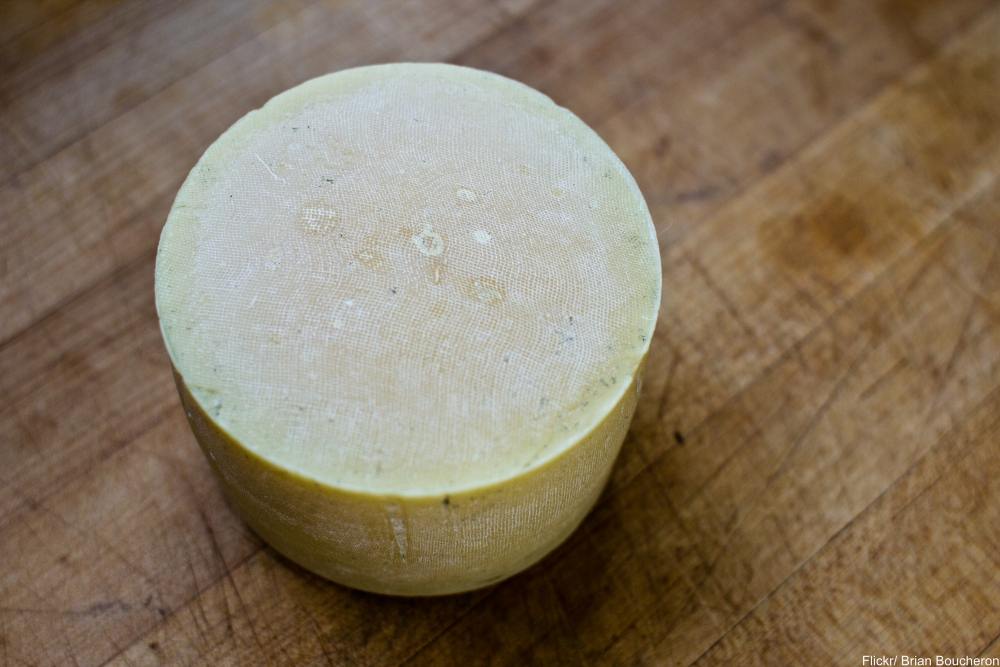