Old Photos Tell The Story of a City: Seattle

You know what they say: a picture is worth a thousand words. This statement rings especially true when it comes to the great cities of our nation. While some of these cities are much older than others, many of them have built and maintained some sort of archive containing a wealth of images and knowledge. There’s something so wonderful about these old photos; a moment captured in time that tells the story of the city. Today, we’d like to discover the story of Seattle.

Tucked between two great bodies of water and surrounded by mountain ranges to the east and the west, Seattle is a city with a lot to offer. Established in 1851, Seattle started out as a lumber town, but quickly became established in coal production and fishing, and as a shipping hub for the West Coast. 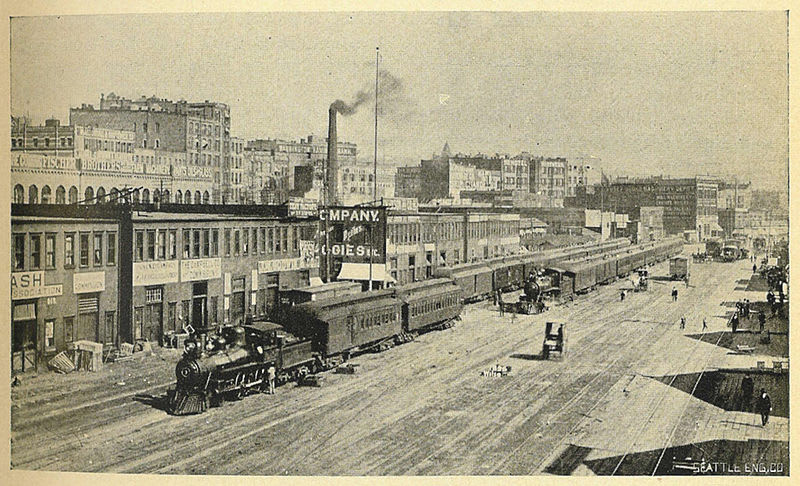 “Railroad Avenue (now Alaskan Way) along the downtown Seattle waterfront, circa 1900.” (From p. 9 of Seattle and the Orient, via Wiki Commons

Soon, the city began to boom, and the population swelled. According to the city archives, Seattle was gaining 1,000 new residents per month in the first half of 1889, with 500 buildings under construction. A city was beginning to come to life. 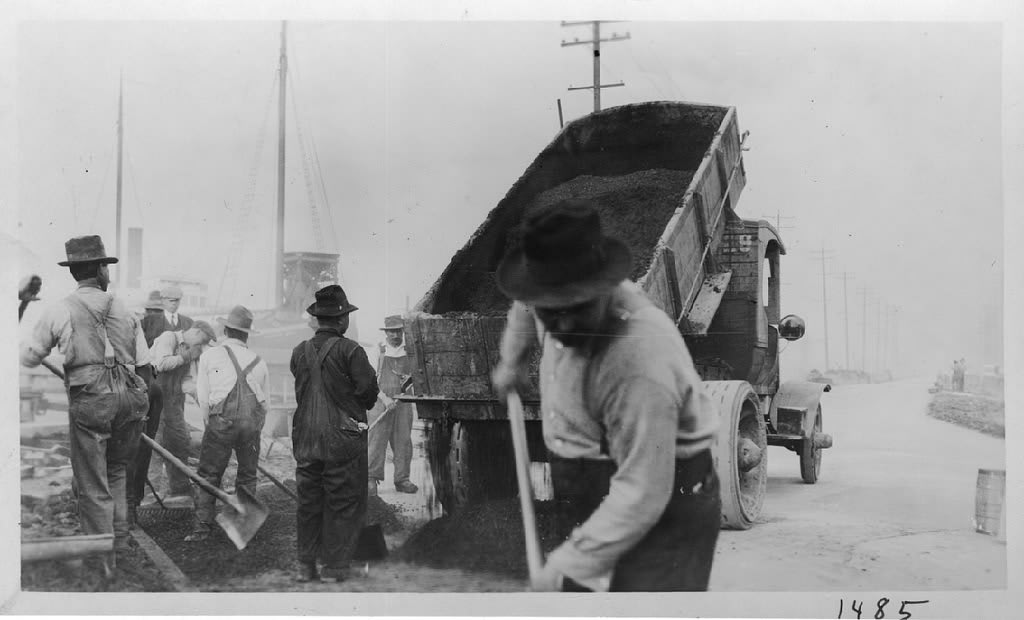 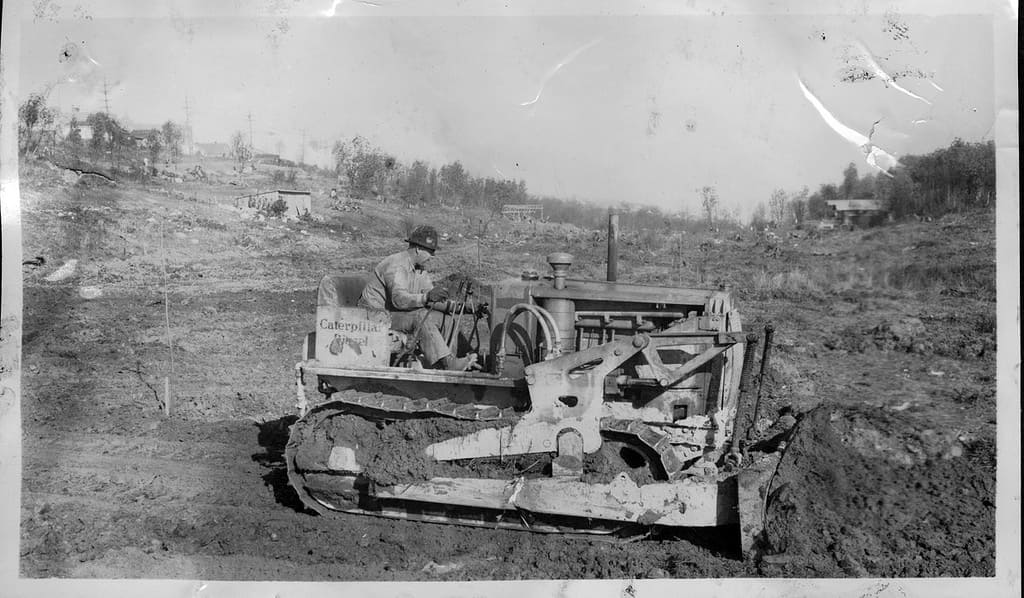 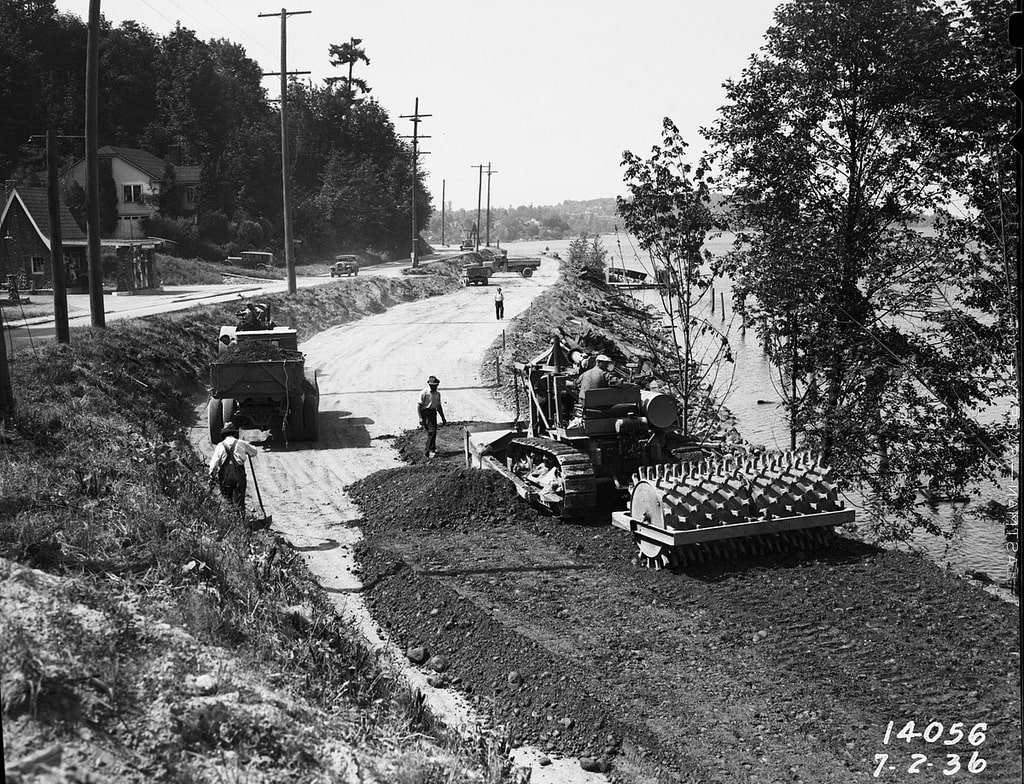 As the city grew, so too did the need for a highway system and bridges to navigate the many bodies of water. 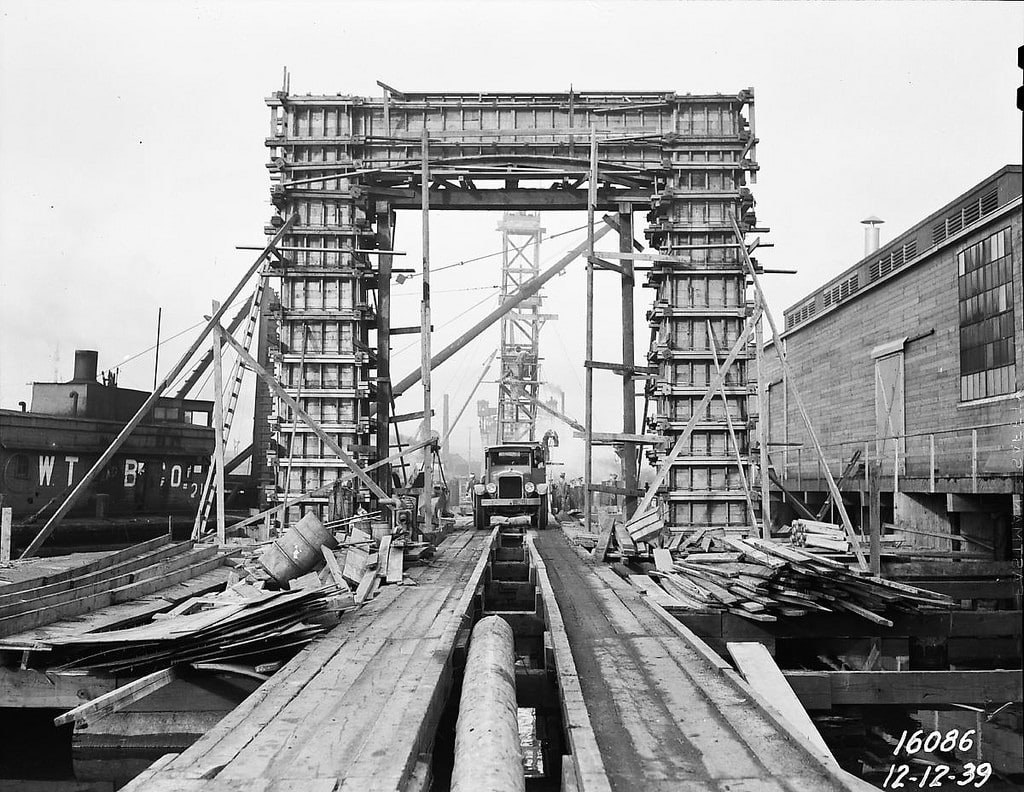 “Building the Ballard bridge, 1939.” From Seattle Municipal Archives via Flickr 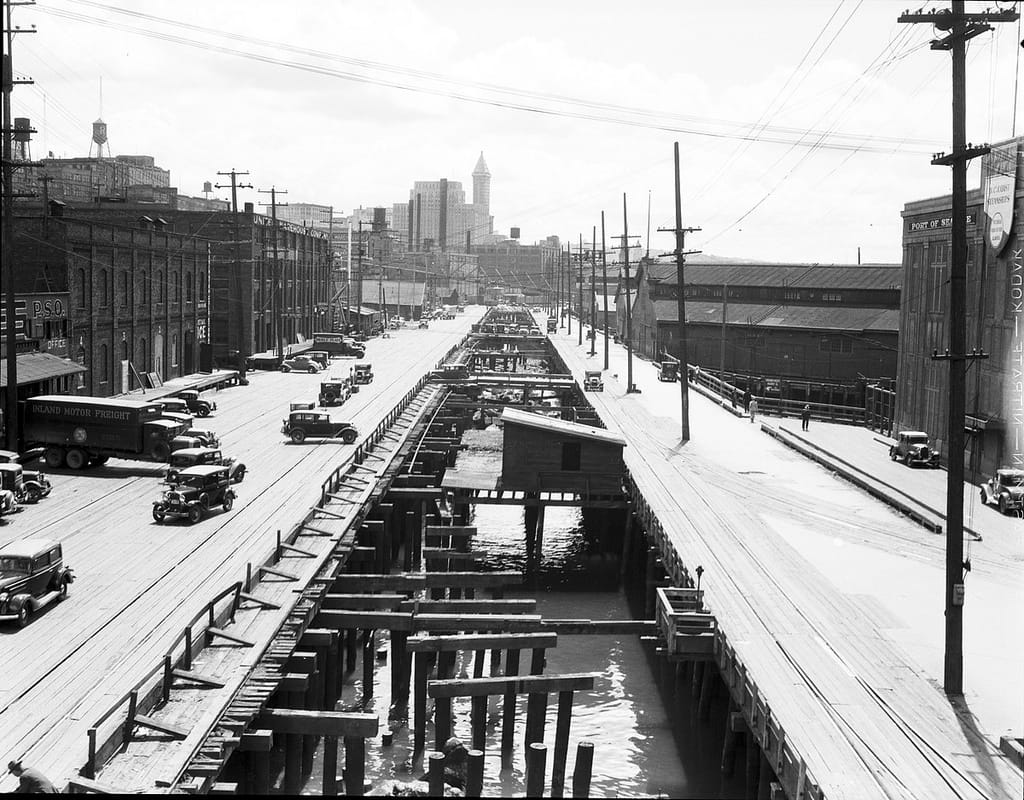 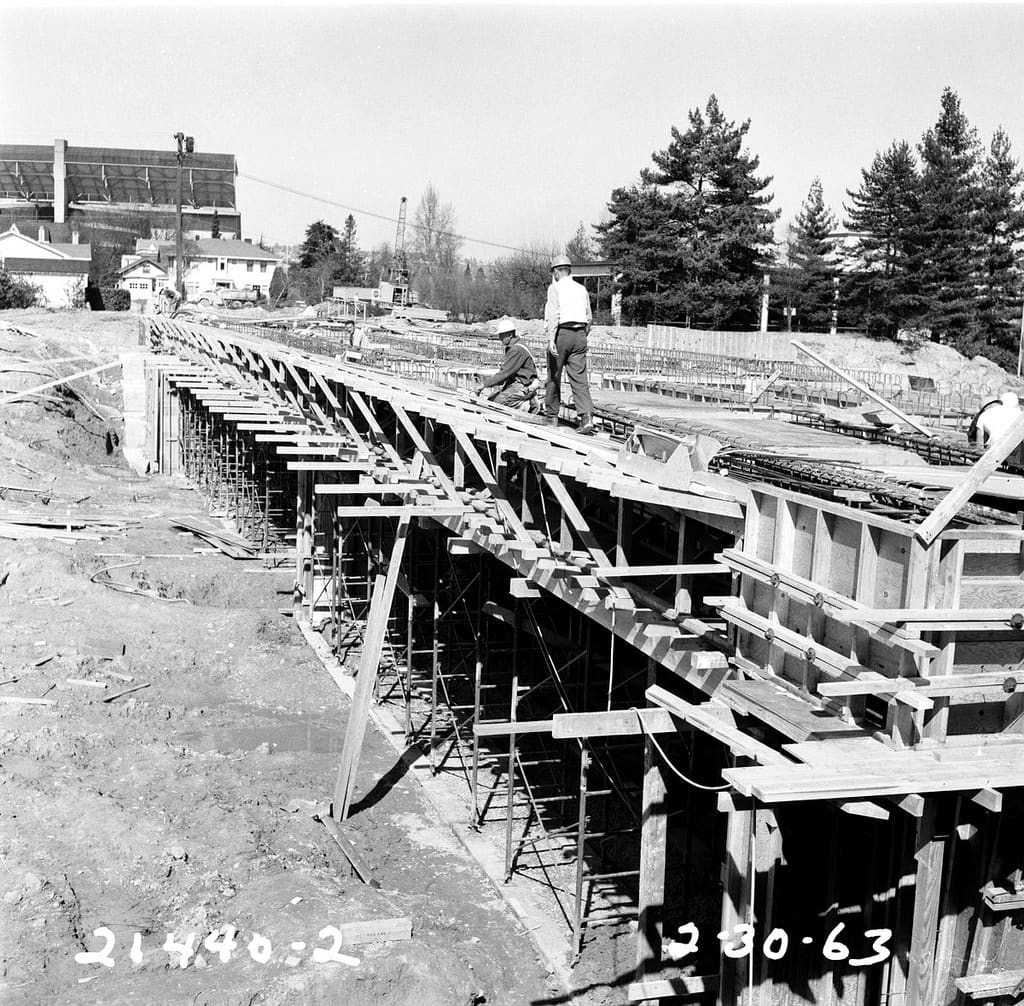 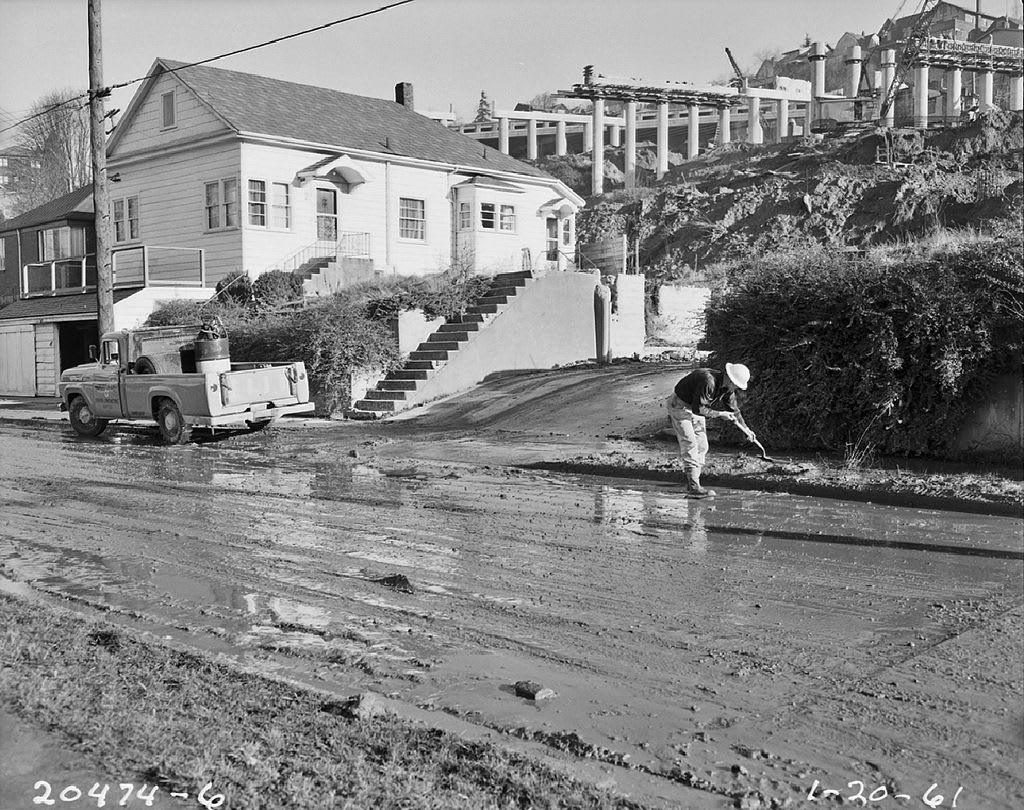 “Interstate 5 under construction in the background, 1961.” From Seattle Municipal Archives via Flickr

Yes, Seattle was a city on the rise; however, it would endure its fair share of natural disasters and tragedies along the way.

Hit The NEXT PAGE BUTTON To See Some Of The Natural Disasters That Play A Big Part Of Seattle’s History.