In decades past, when everything was done by hand, we had the tools to do it right. Along the way, we’ve left behind many of these tools in favor of newer ones or pre-made foods that require very little work. But, back in the day, our mothers and grandmothers would have relied on these gadgets to make the tasty meals that we remember so well.

How many people make donuts at home these days? But, there’s nothing better than fresh homemade donuts. A donut cutter is crucial for making them perfectly uniform. It’s a lot of work, but so worth it. 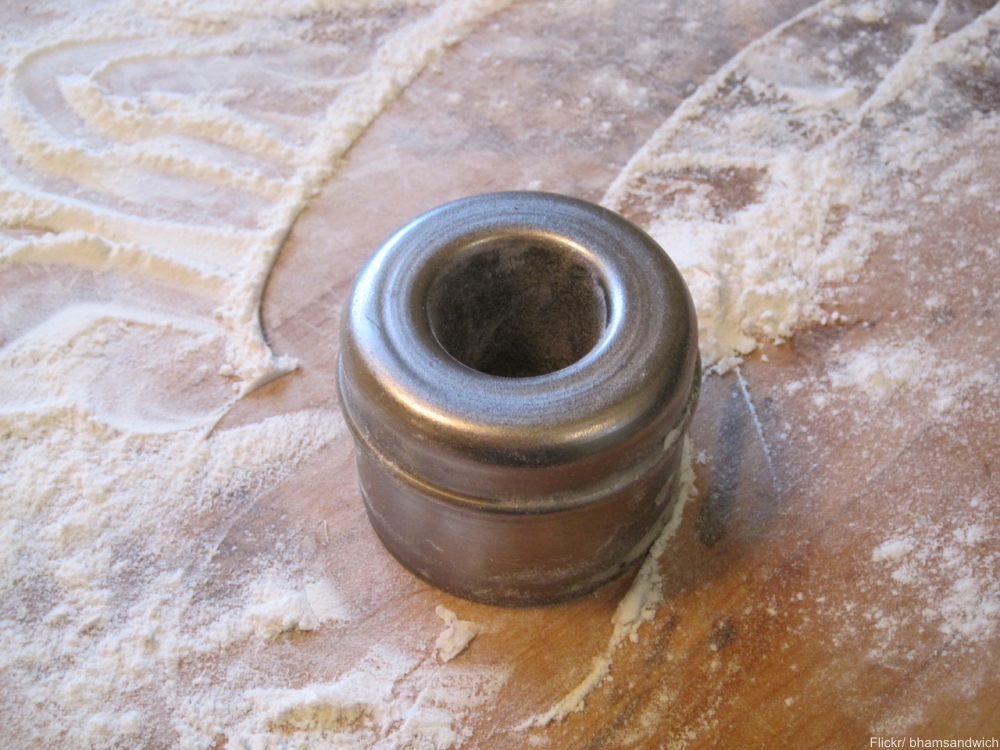 Back when dinner parties and decorum were important parts of social life, shaped pats and curly cues of butter were considered elegant. A little something special done to the butter, whether it was cut or shaved or molded into shapes and that effort made the meal all that much nicer. 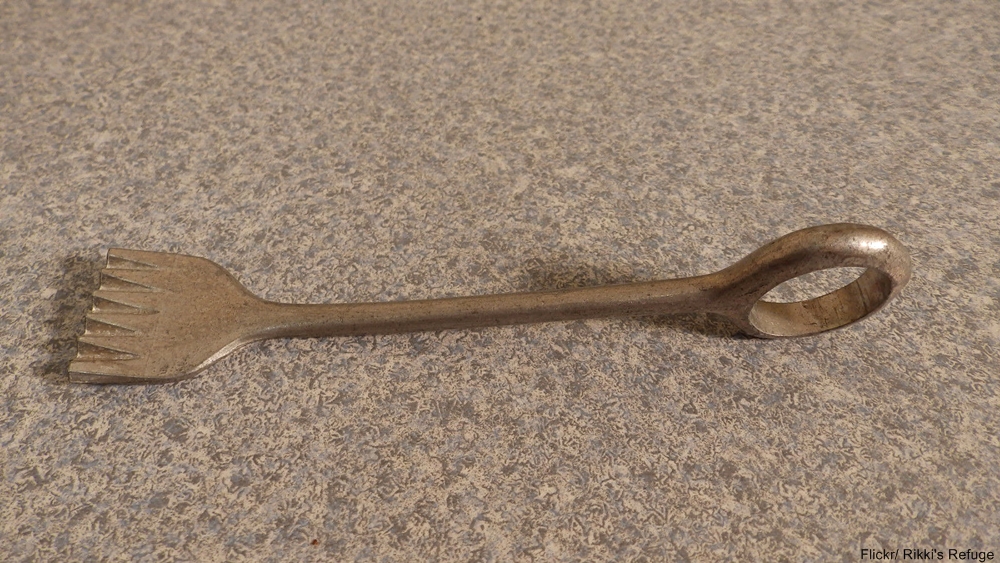 For making truly wonderful mashed potatoes and many other dishes, a ricer is the final step in making it come out perfect. A useful tool for so many things, this is one simple tool that has been replaced by the food processor, but the results aren’t quite the same. 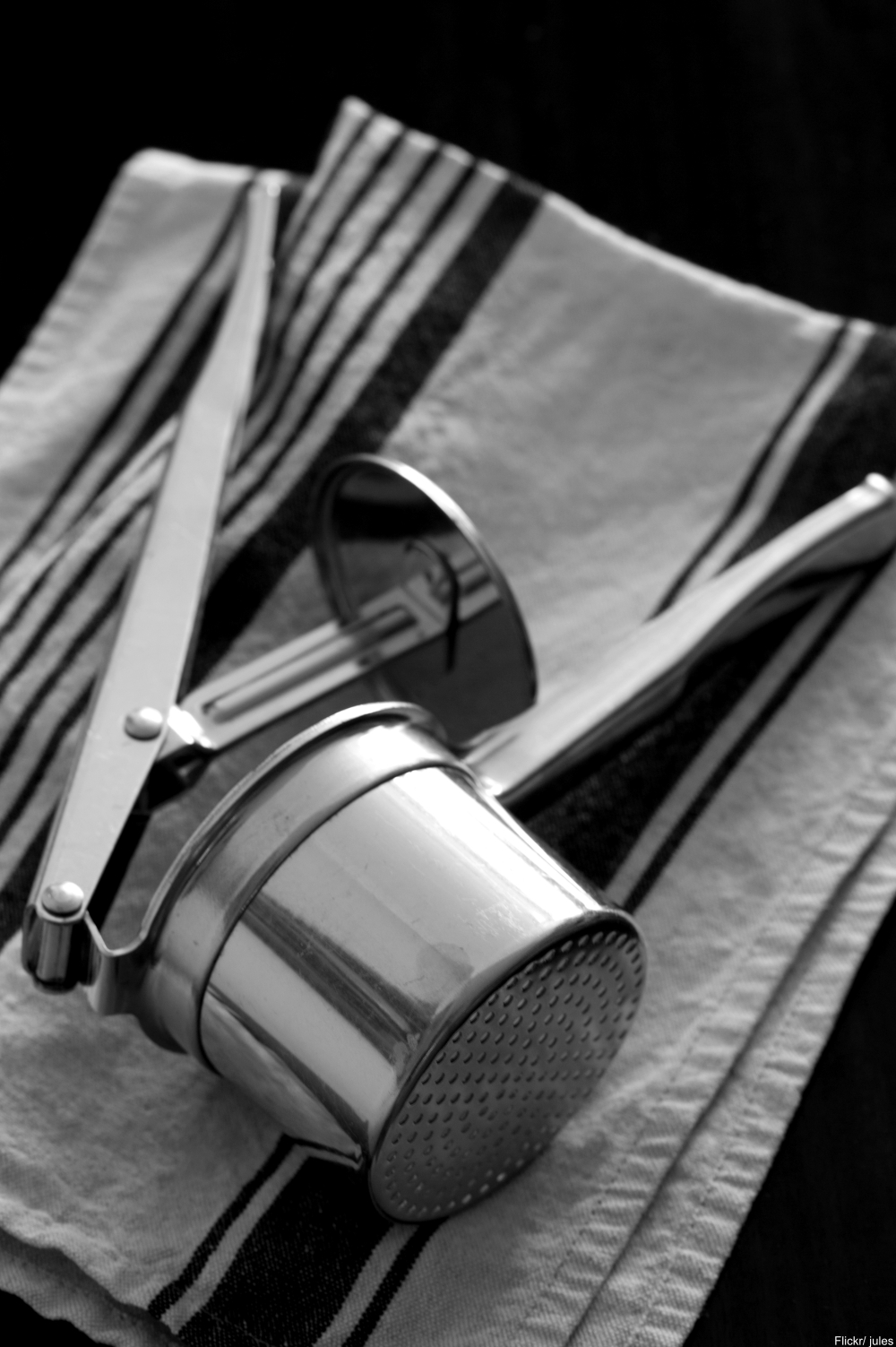 Who else remembers getting a sore arm from whipping egg whites or cream with a hand-crank egg beater? Almost universally replaced by electric mixers these days, there are those of us who miss using this one! It was kind of fun! 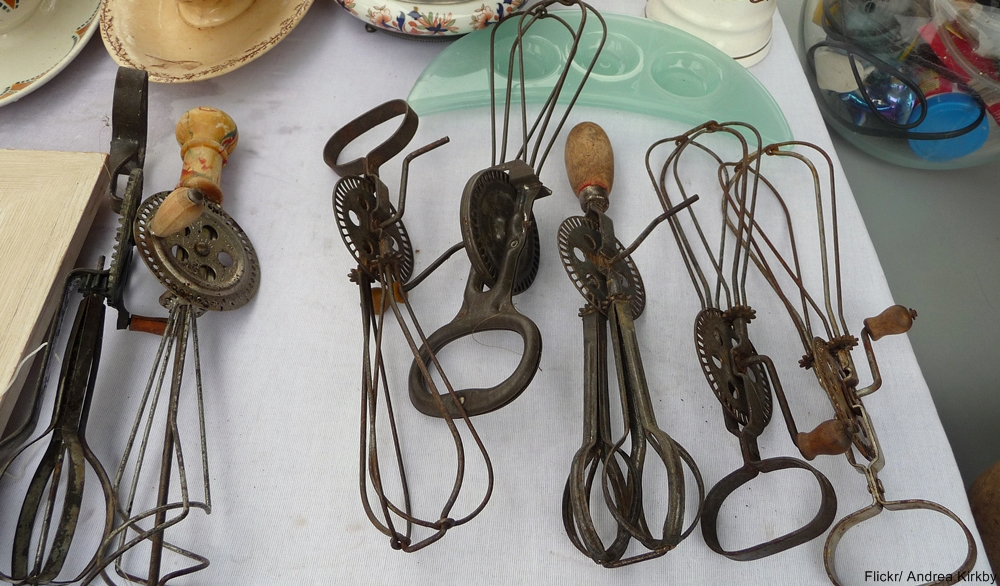 Not everyone had a set as fancy as this, but most people used to have something like this. Before a wide variety of sauces and salad dressings appeared at the supermarket, oil & vinegar on the table was often the dressing of the day. A set like this would surely have taken pride of place on the table! 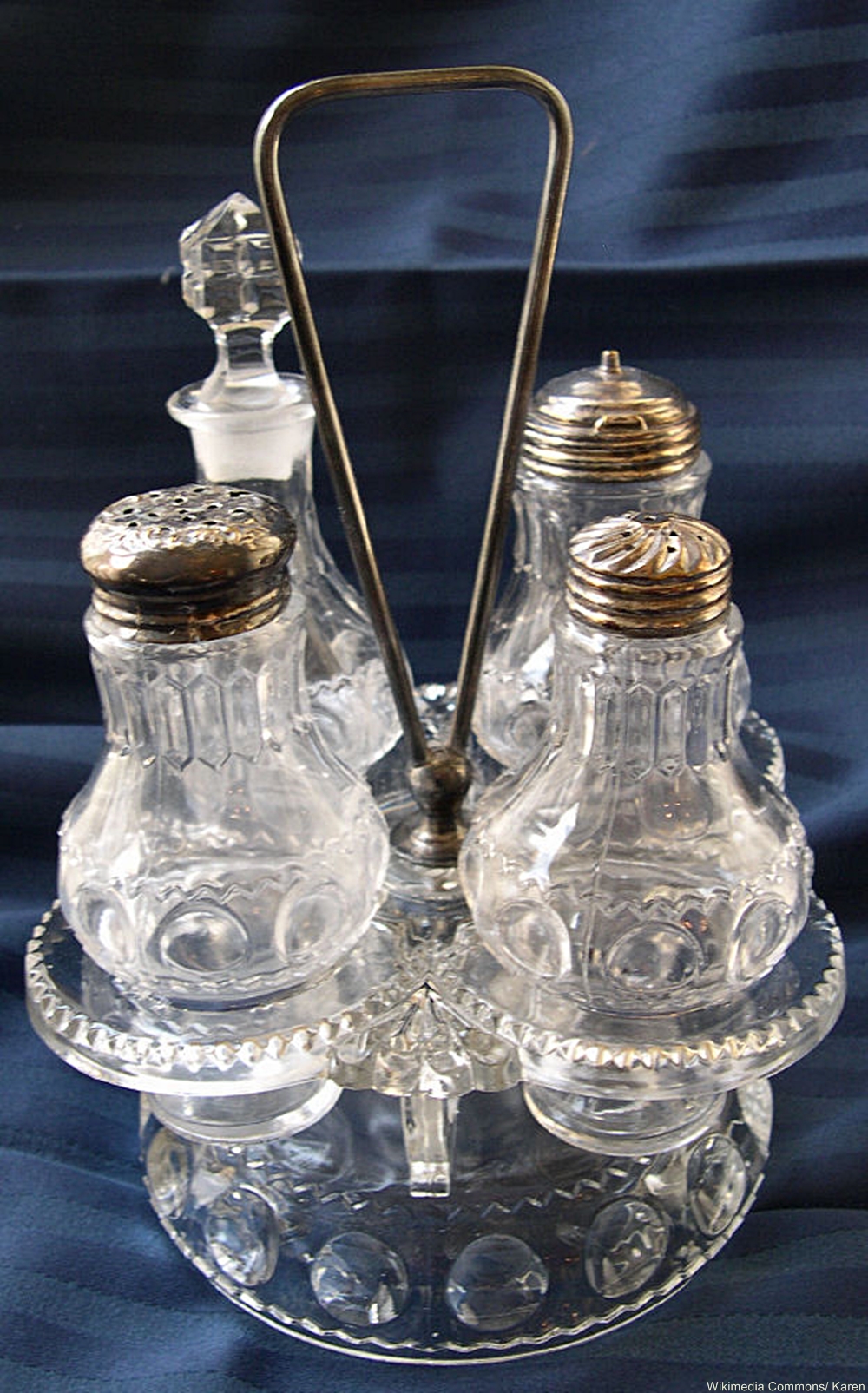 Tea parties and even casual afternoon tea were once fairly common. If you served sugar cubes you needed tongs to serve them. Refined but also practical, the clean transfer of cubes reduces waste. 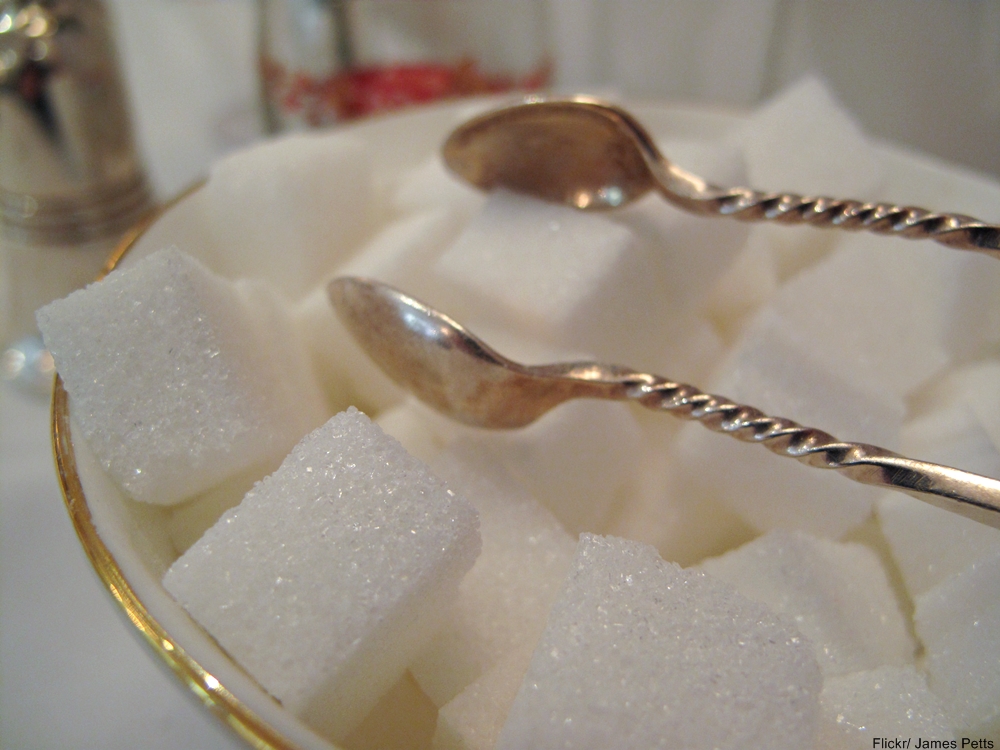 You don’t see these jar openers very often, and it’s a shame; they’re extremely handy (no pun intended). As we get older, opening those tightly-sealed jars gets tougher and tougher. With this handy device, you can adjust the clamps to any size of jar, and you have an easy-grip handle to twist! We still have one, and it’s one of our favorite gadgets. 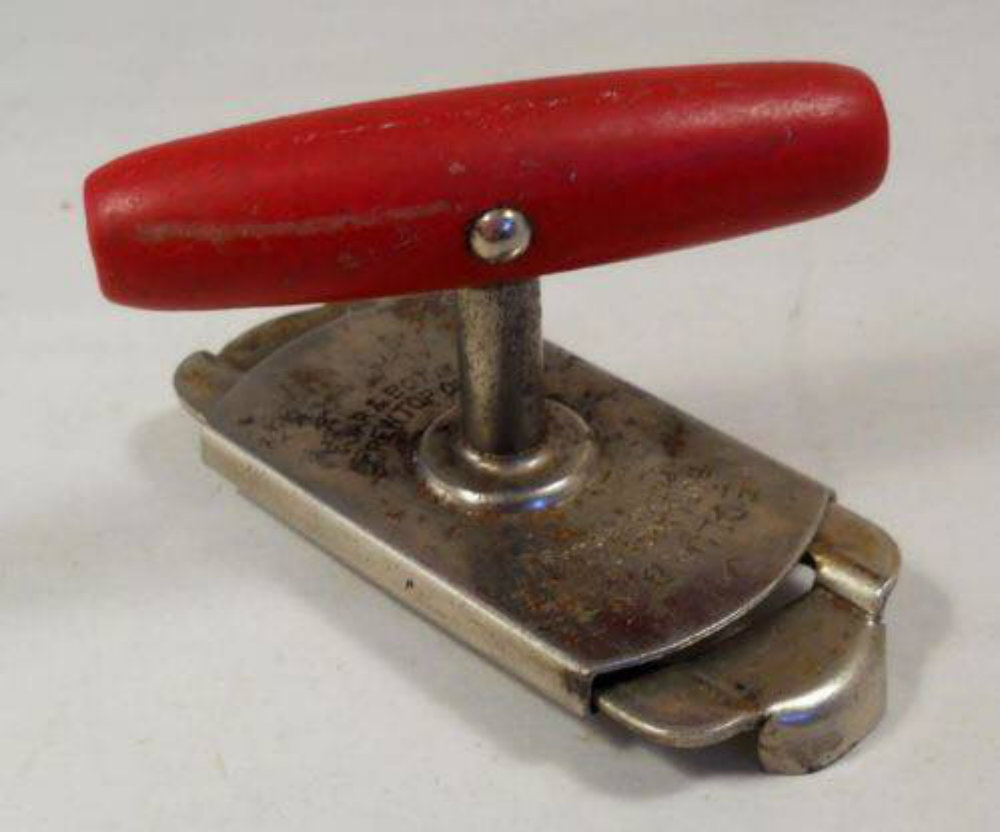 While flour is still sold in relatively large sacks, back in the day the containers were even larger than they are now! All of that flour would eventually become packed pretty tightly. Running flour through the sifter would help aerate it, making it lighter and easier to mix; perfect for making bread for that fancy toaster! 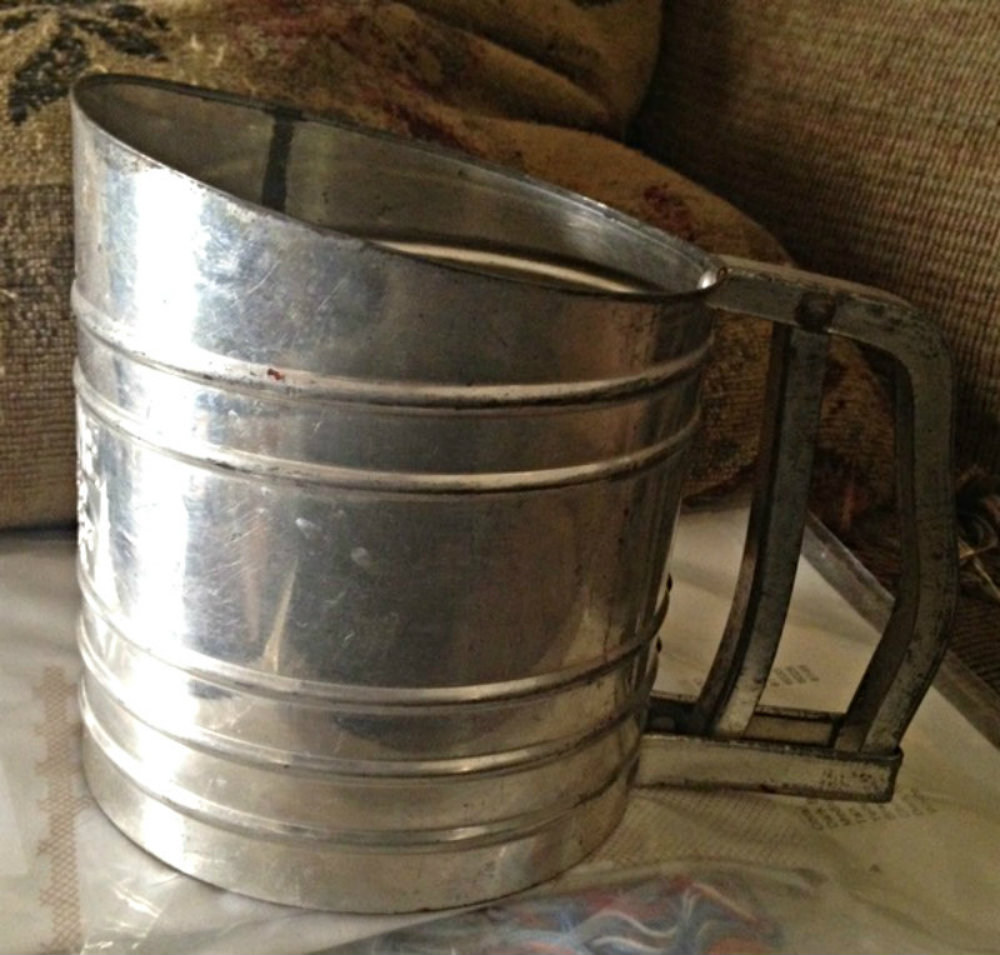 There are so many kitchen gadgets on the market today, many of which are still hand-powered but not nearly as useful as the old-fashioned ones. Cooking today doesn’t mean quite the same thing as it did 70 years ago and our kitchen tools show it! What tools do you remember using or seeing your mom use that we no longer keep around? Let us know in the comments below.