These 10 Old-fashioned Games Have All But Died Out

From the one-room schoolhouses of pioneer times to the hand-games we played as kids, many of these old games are no longer being played on playgrounds and in classrooms. Some of these games go back centuries! Have a look at the old-fashioned games that are nearly forgotten. 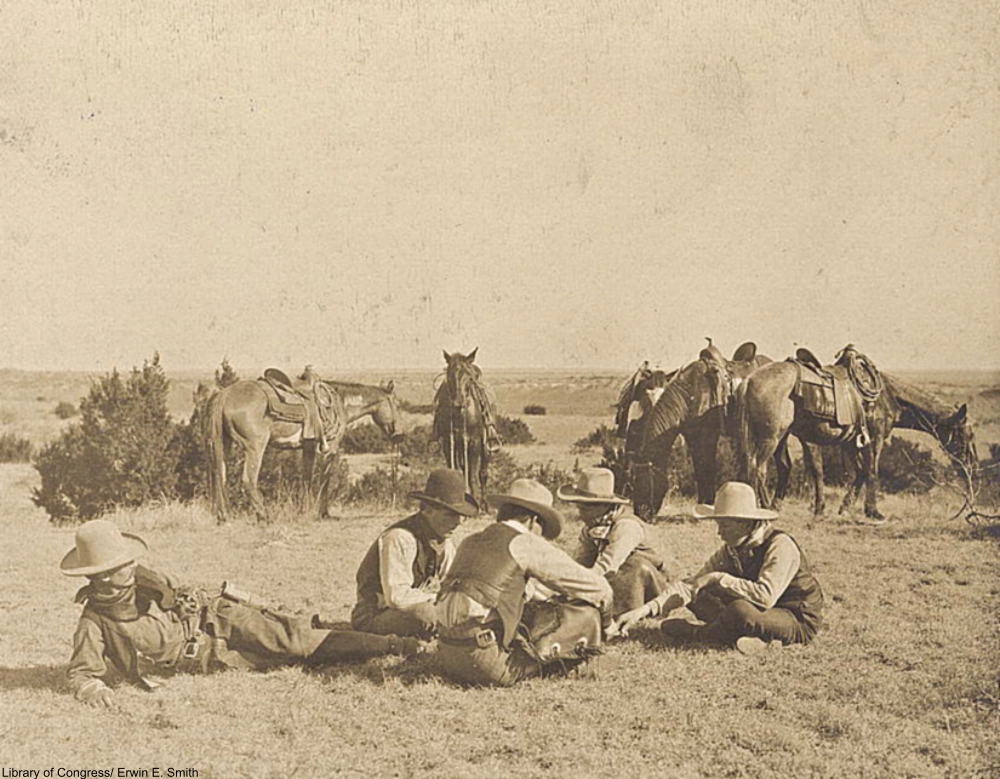 This game is also called mumblety peg or mumble the peg, dates back to the 19th century where cowboys on the trail and schoolboys alike would play this game that uses knife-throwing as the basis for competition. The winner then drives a peg into the ground which the loser must pull out with his teeth! 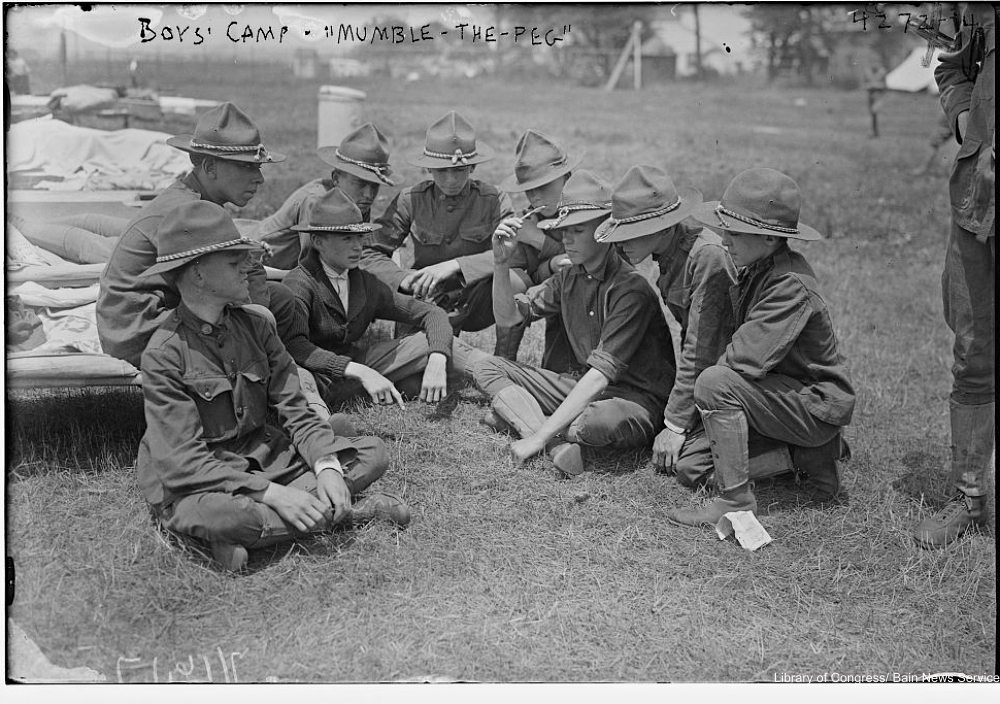 Playing mumbly peg at camp, 1917. Via/ Library of Congress 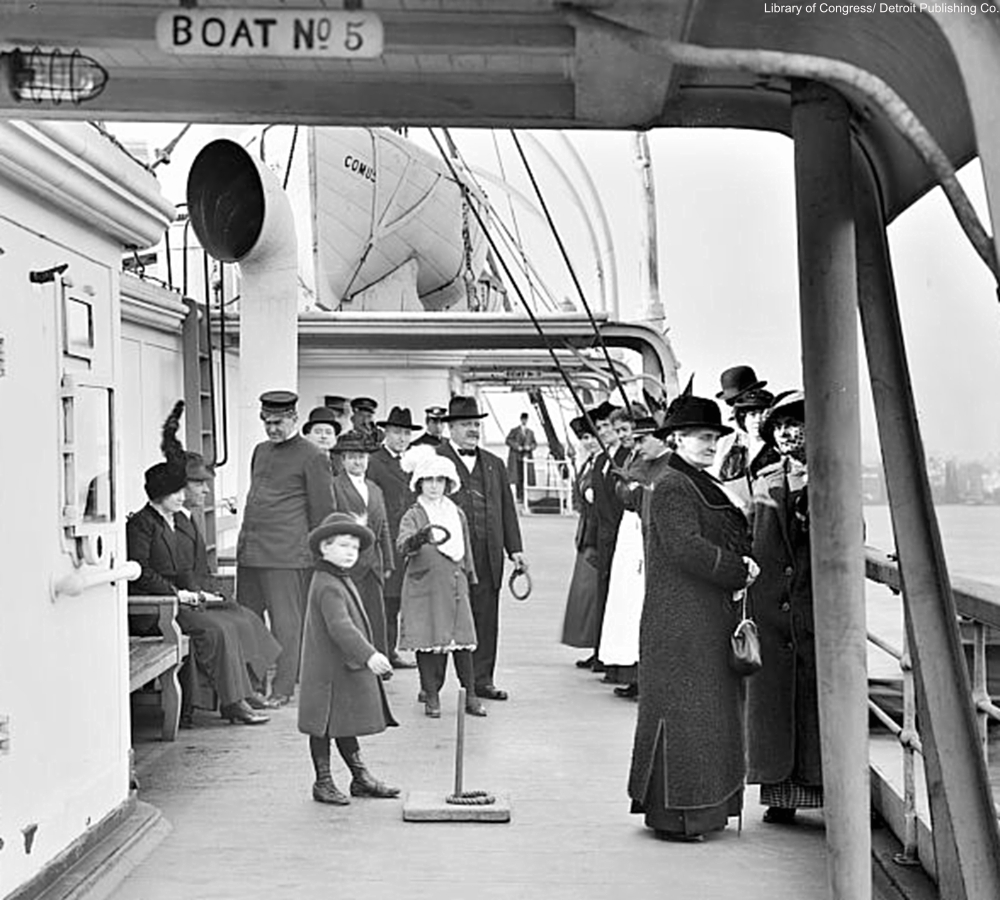 Also played as the ring toss, this once-popular game has been on the decline for decades. 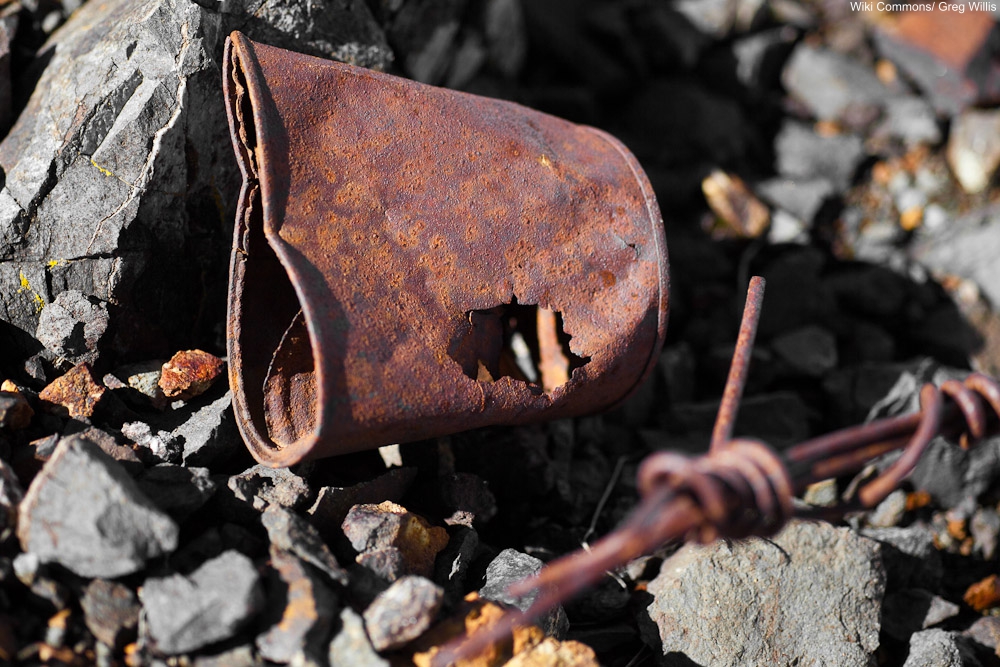 This iconic game, while very fun, is much less common these days. Popular during the Depression, this game symbolizes so much about our youth! 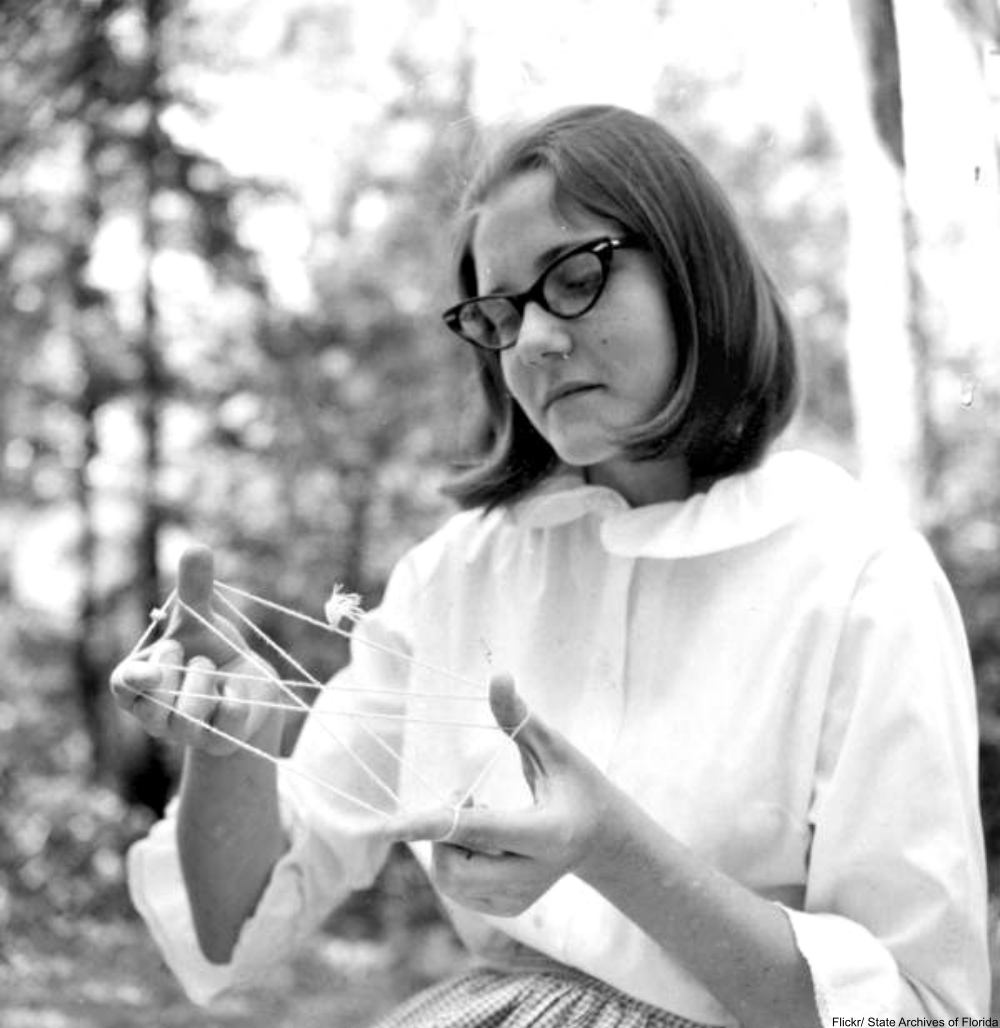 It’s hard to estimate how many hours girls spent making cat’s cradle with string! The really talented players had many different patterns they could do. 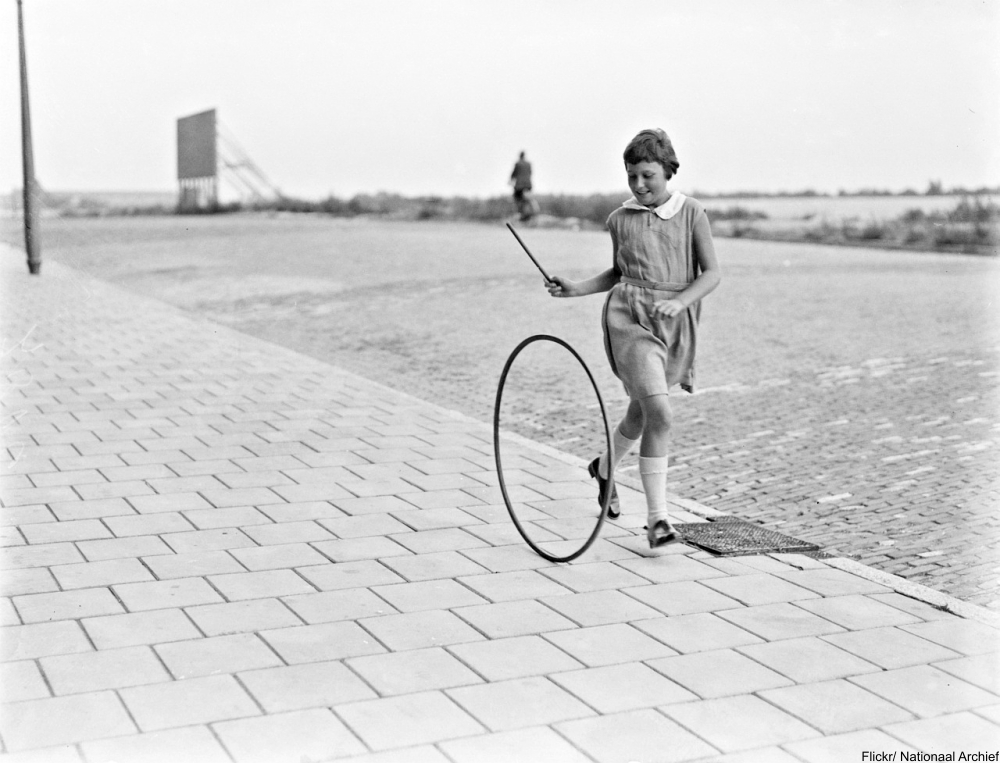 This game fell out of fashion in the early 20th century, but among Victorian children it was absolutely the favorite game of both boys and girls. Many hoops up until this era were made of metal, but the ease of use of wooden hoops meant that this game shifted from an adult pastime to one for kids.

Click NEXT PAGE to see the rest of these games we remember from childhood!