Among the top 200 baby names since 2010 are some which could have belonged to our grandparents (or our great-grandparents for that matter). We all know that some of the more unusual names have been creeping up in popularity over the past 20 years, but what many of us don’t see is that some of the most old fashioned names are also becoming trendy at the moment. But, we’ll always think of these names as utterly classic! 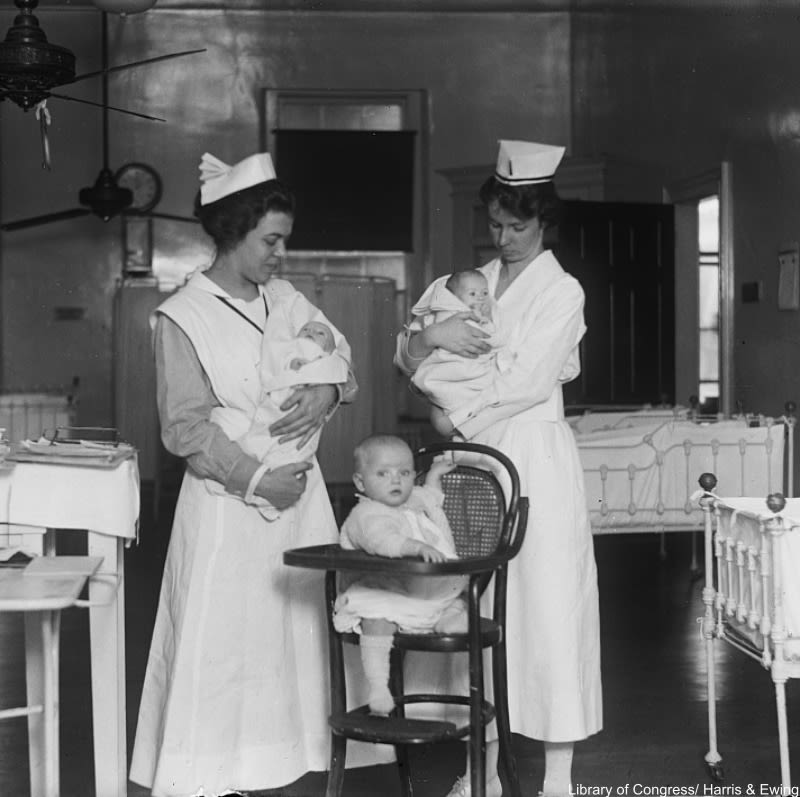 Although we think of Annabelle as a very old timey name, it wasn’t on the to 200 baby names until the past decade.

Eleanor is a actually more popular name now than it was in the 1880s (when Eleanor Roosevelt was born). 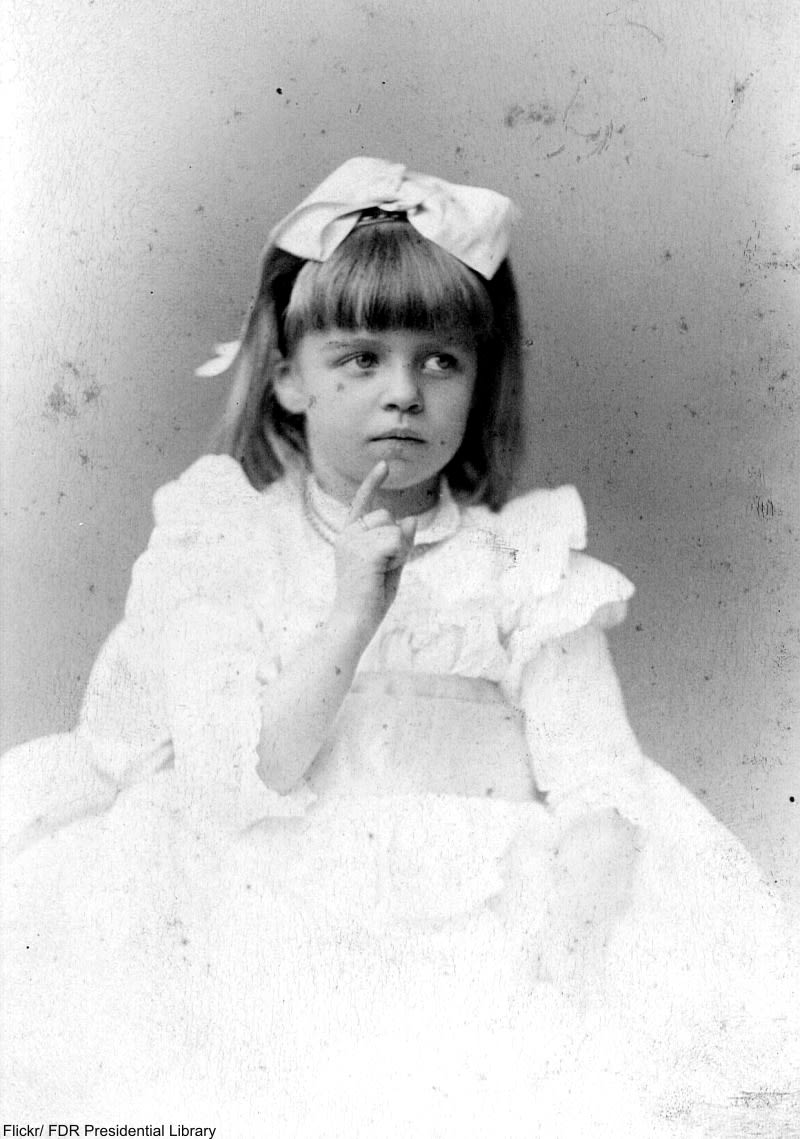 The same thing can be said for the name Isabelle, which was far more popular in the 1800s than in modern eras.

More common in the first half of the 20th century and far more popular in England than in the U.S., Penelope is old fashioned another girl’s name that did not reach prominence until the past decade.

The name Ruby held tight as one of the top names for baby girls from around 1900-1940. Once again this classic name is gracing birth certificates all around the country.

The name Sadie has been popular on and off since around 1900. Today it is the 75th most common baby girl name. 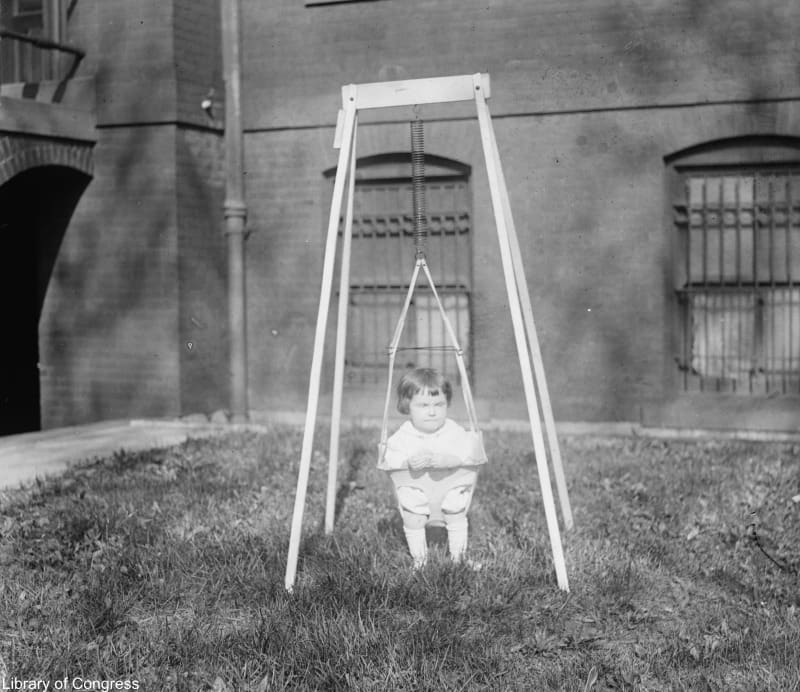 You would have thought that after Gone With the Wind was released in 1939 that Scarlett would have been the smash hit of the 1930s and ’40s. Alas, it was not to be (Vivian, however, did increase in usage). Scarlett has only been popular as a little girl’s name for the past 10 years. 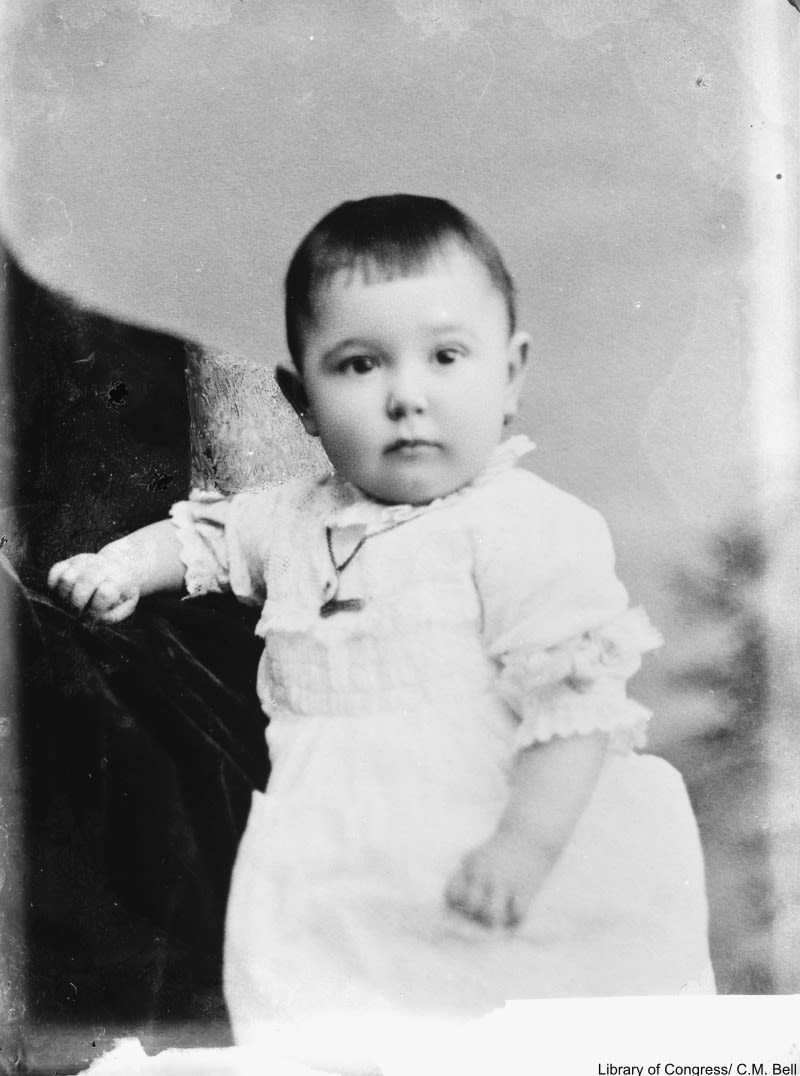 Since about 1940 Victoria has consistently made the top 200 baby names despite being something from literally another era! The past decade saw the name rise to #24th most popular girl baby name.

Click “Next Page” to see the old fashioned boy names that are becoming popular again!