Trends come and go and we’ve seen our fair share of wacky fads. We’re always surprised at what actually catches on with people! There were a few fads back then which make very little sense today. On the other hand, there were some that no one seems to remember, but which we think were defining moments! Have a look at some of the weirdest and most mysterious fads from the 1950s! 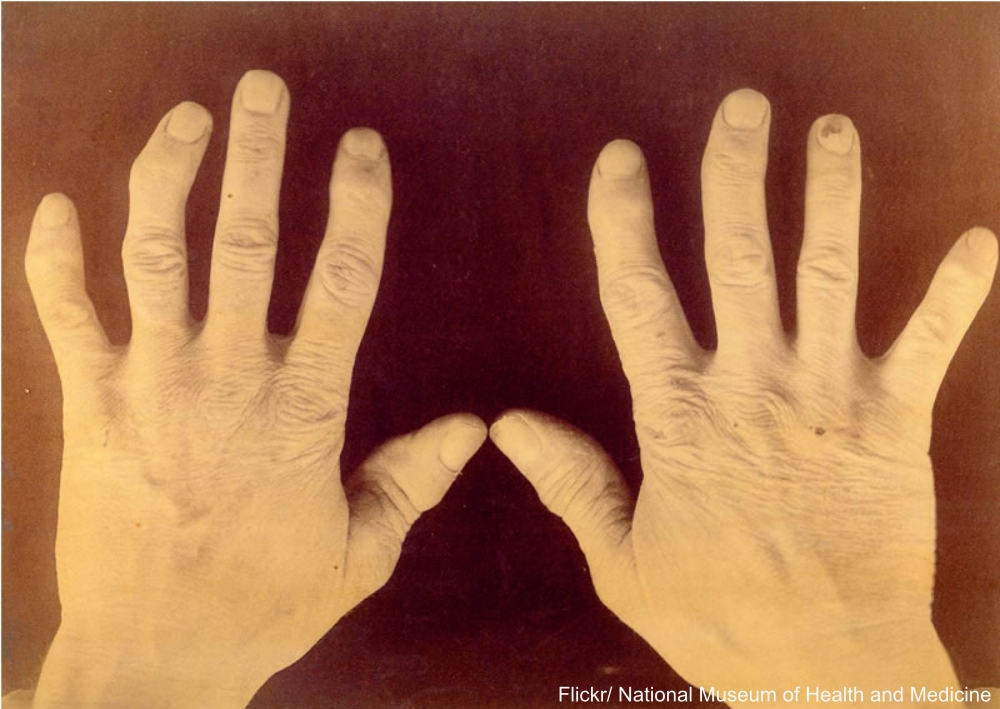 Touted as a cure for ailments like arthritis, the uranium sand baths all across the country were a “treatment” fad. Patients would sit in radioactive sand and their hands and feet would be placed in it as well. The last of the radioactive fads, the scam drew on a long presumption that health could be obtained from radioactive materials. The sand baths were the latest scheme, but they became very popular. Some treatment centers folded when doubts were cast on the concentration of uranium in the sand, while we’ve heard that some are still open to this day. 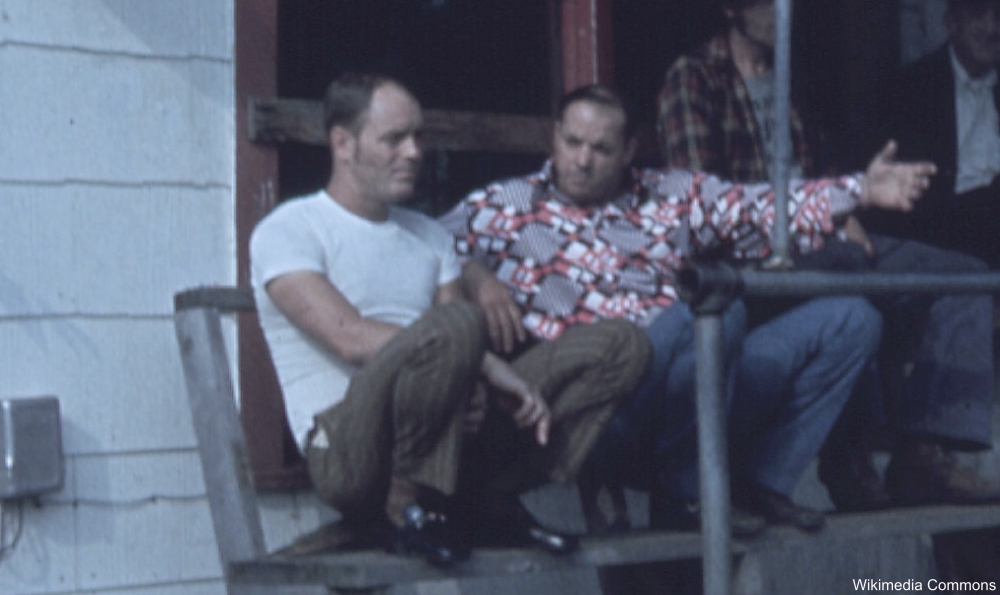 A phrase we still use today, this fad became fashionable on college campuses in 1959 after a fraternity at the University of Arkansas made it into a “sport” and it caught on. To hunker down is to squat, but they created competitions around it and had guidelines for how the arms were to be held. People have been squatting for thousands of years. The only new touch was the addition of v-neck sweaters and textbooks! 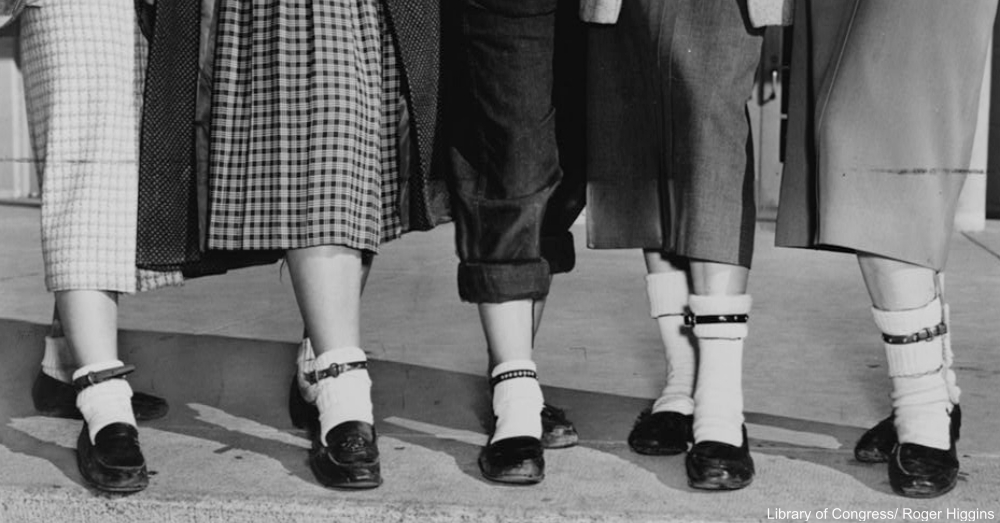 Ok, this one is kind of funny. The fad was for teenage girls to wear dog collars over their bobby socks as a statement of social affiliation. Which side you wore it on showed the world your romantic status, and these rules varied by location. 1953 was a big year for dog collar sales I bet! 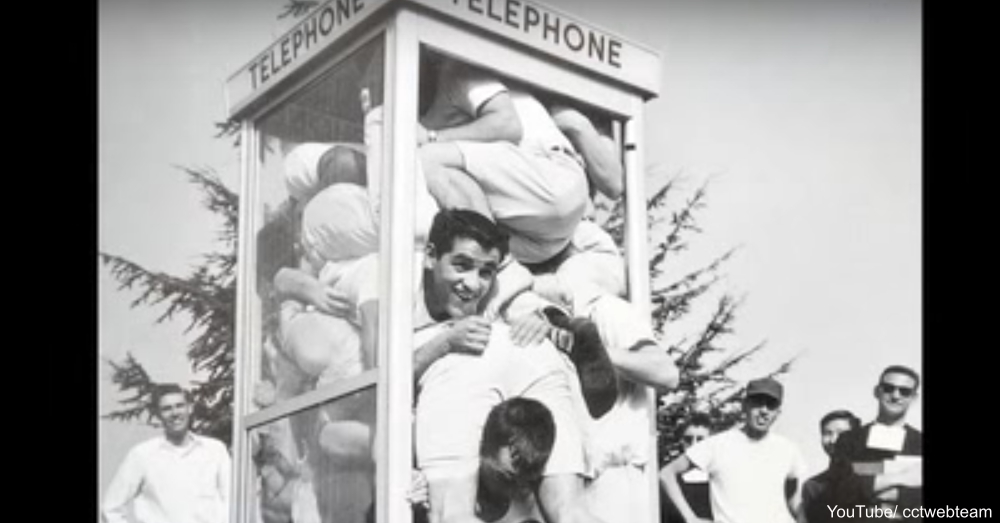 In order to beat the record of a South African group of college kids in 1959, students across the world jammed and crammed themselves into phone booths in attempts to break the world record. What followed after the phone booth craze were other challenges, such as the largest number of people to fit on a bed and so on. You can hear about it firsthand from these students who there at the time the above photo was taken! 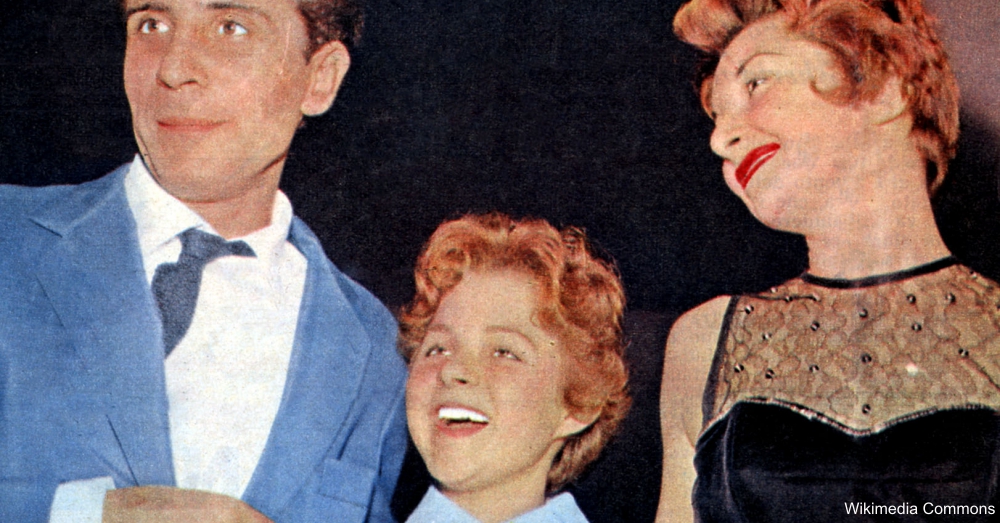 Not her most well-known, Benda Lee was just a baby when she performed this brilliant song. It really gets stuck in your head! We would have thought this would have been as popular as the Twist, but it never caught on the same way. She shows us how to do the steps while giving us some of her amazing star quality, despite being literally just a kid. Check out her “dynamite” performance below!

These fun fads came and went, but many of us probably remember spending most of our time with a favorite toy! Have you ever wondered what the most popular toy was the year you were born? If so, click the next page button to find out!