There are many times when perusing auctions online or when reading historical descriptions that terminology comes up that most people have never seen in today’s world. It’s helpful the vocabulary of Old World styles and other unique nomenclature when shopping for antiques. Have a look at 21 obscure terms used to describe antiques below. 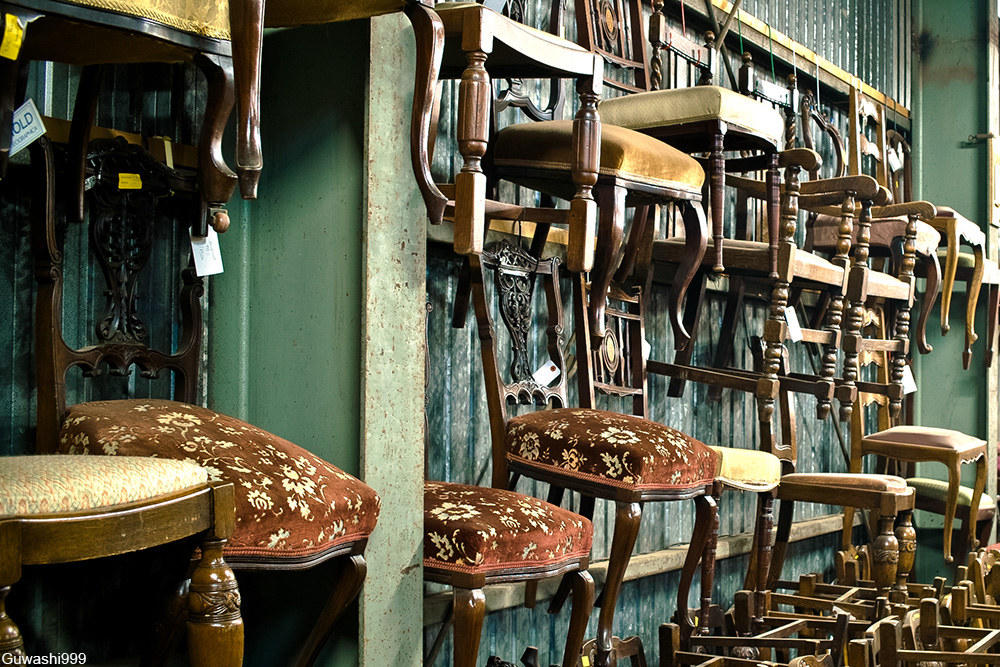 The wooden decoration on glass doors, much like the lead on stained glass windows, often done in a raised or semi-circle shape.

A bergere chair is an armchair that has upholstered sides. The style was popular in 18th century French rococo styles, in Victorian furniture, as well as Art Deco and modern styles as well. 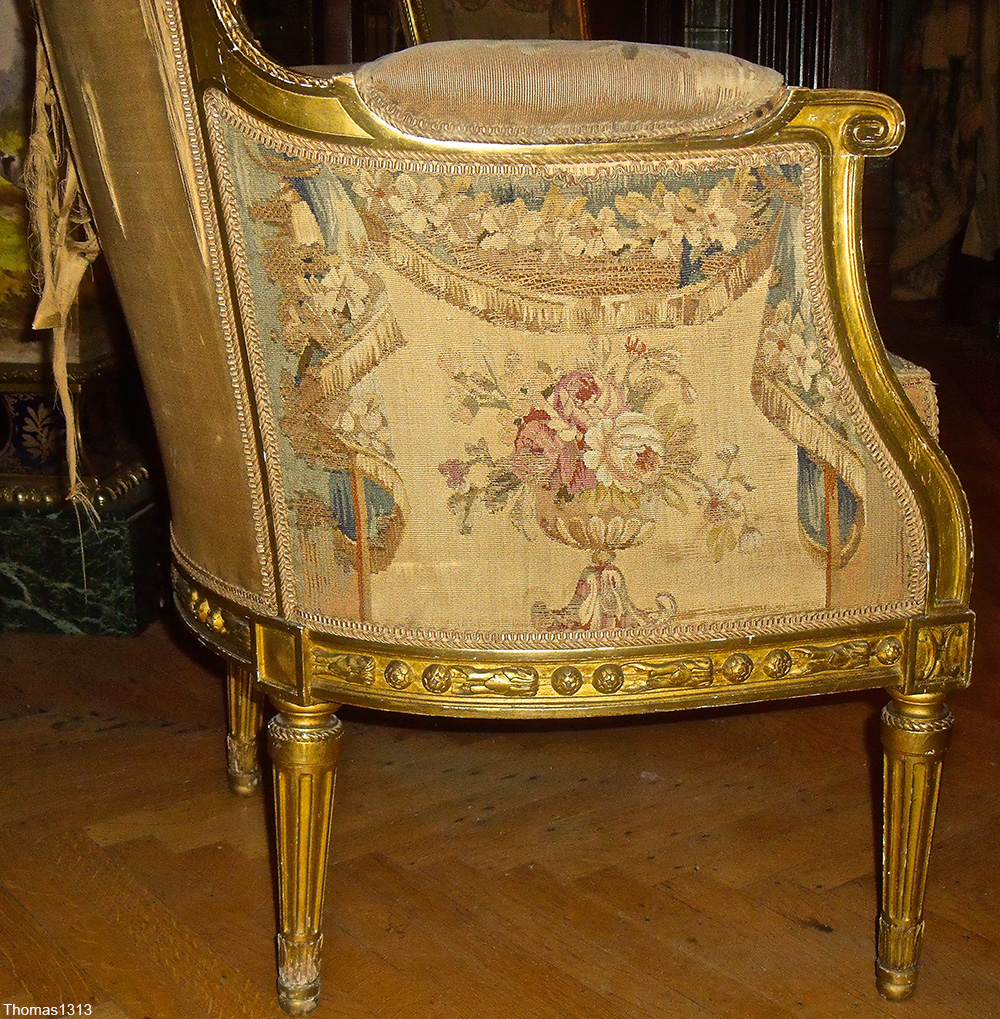 A canted edge is a beveled edge.

This style of desk is rarely seen new these days, but was once more common. Writing supplies were hidden under the lift-up desktop and drawers went down one side of the small desk. 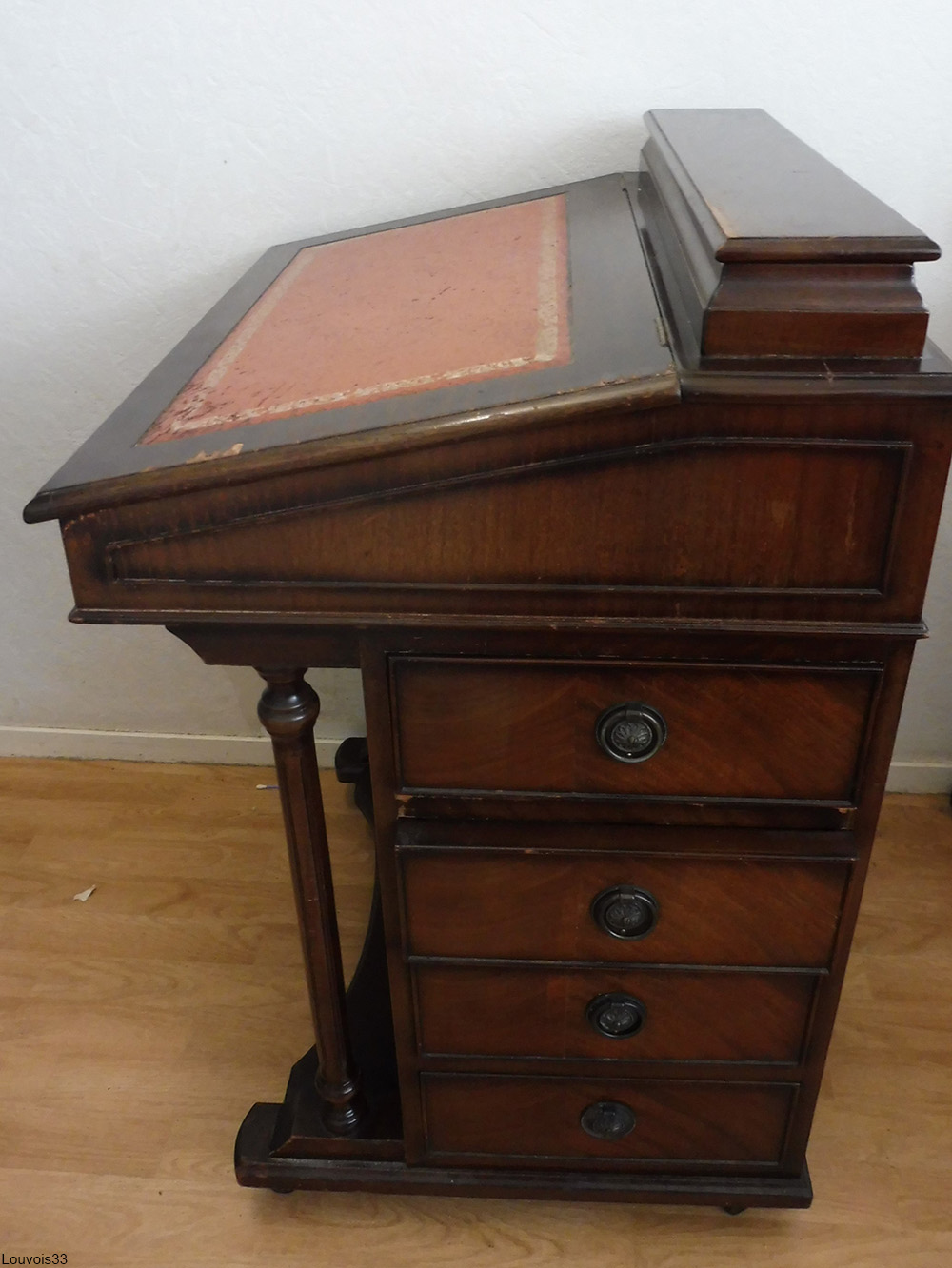 Ebony has for centuries been a prized wood. In the Victorian era various processes were created to mimic dark wood with cheaper lumber.

The process for French shellac involves applying many thin layers of shellac for a depth of shine. It is believed to have originated in France.

This decoration is often seen on furniture and refers to an edging comprised of a series of vertical lines. 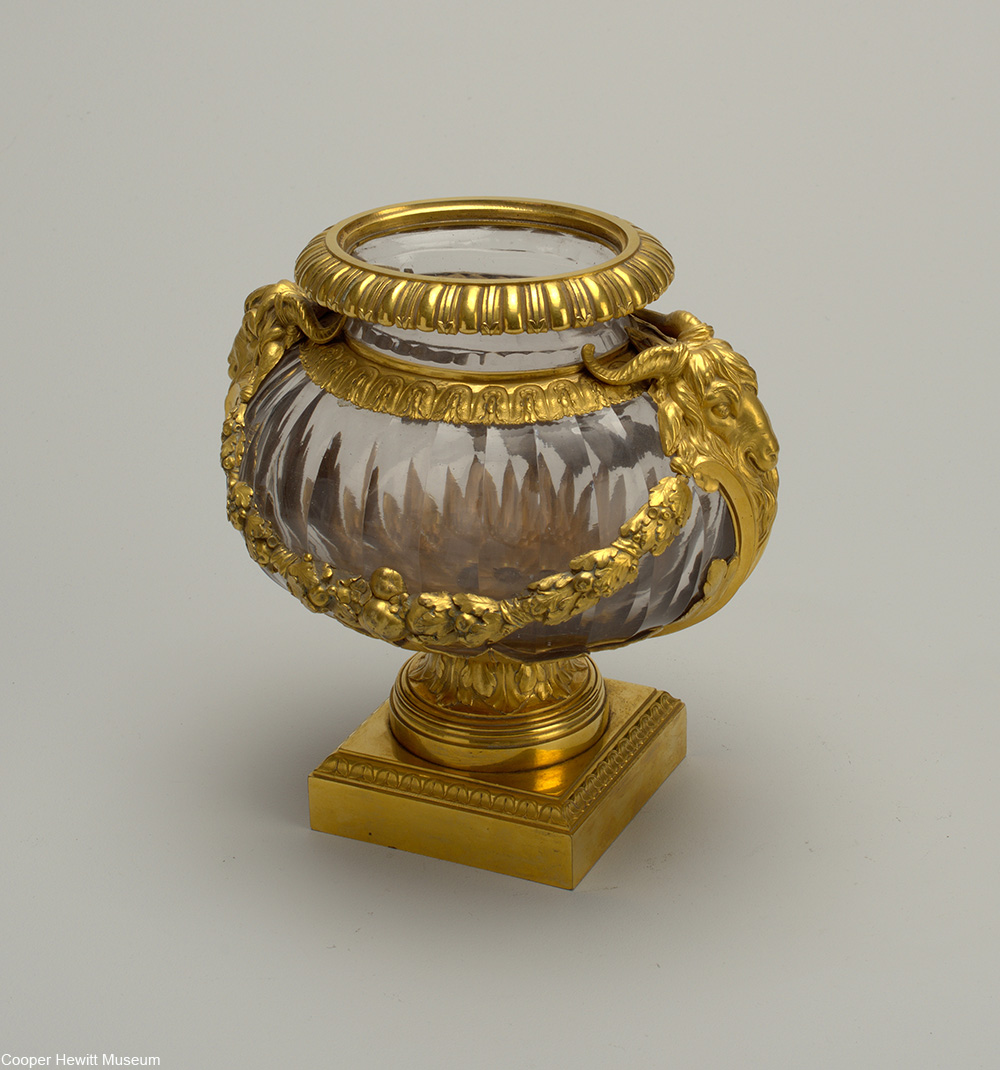 This is yet one more name for a tuffet or footstool used by generations past.

This is the French term for a planter.

This an appliqué detail for wood items where the applied piece looks like a piece of folded fabric.

This is the inlay of dark patterns into metal. In antiquity this was done with lead, copper, and/or silver. This technique has been used since the Roman times into the present day.

This is a French word for a gold finish. An alloy of gold and mercury was made and applied to a metal or porcelain substrate. When the piece was fired in a kiln the mercury burned off and a gold or gilt finish was left behind. The English term for the equivalent is “gilt bronze”. 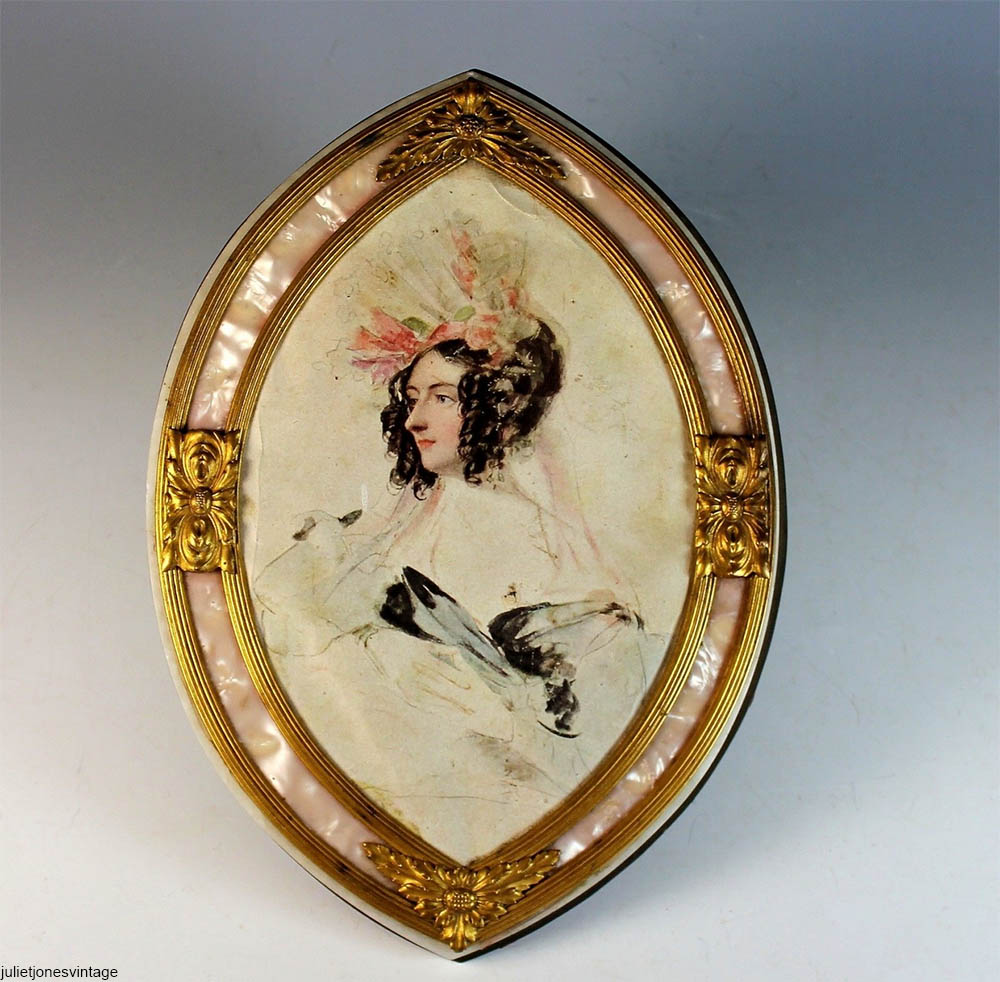 This is an older English term for a drop leaf table.

Furniture made in this style refers to furniture which was popular at the beginning of the 18th century when Queen Anne ruled the English throne. “Late baroque” is another term for this style and is characterized by shell designs, curved cabriole legs, and unpainted wood carved in simple designs. 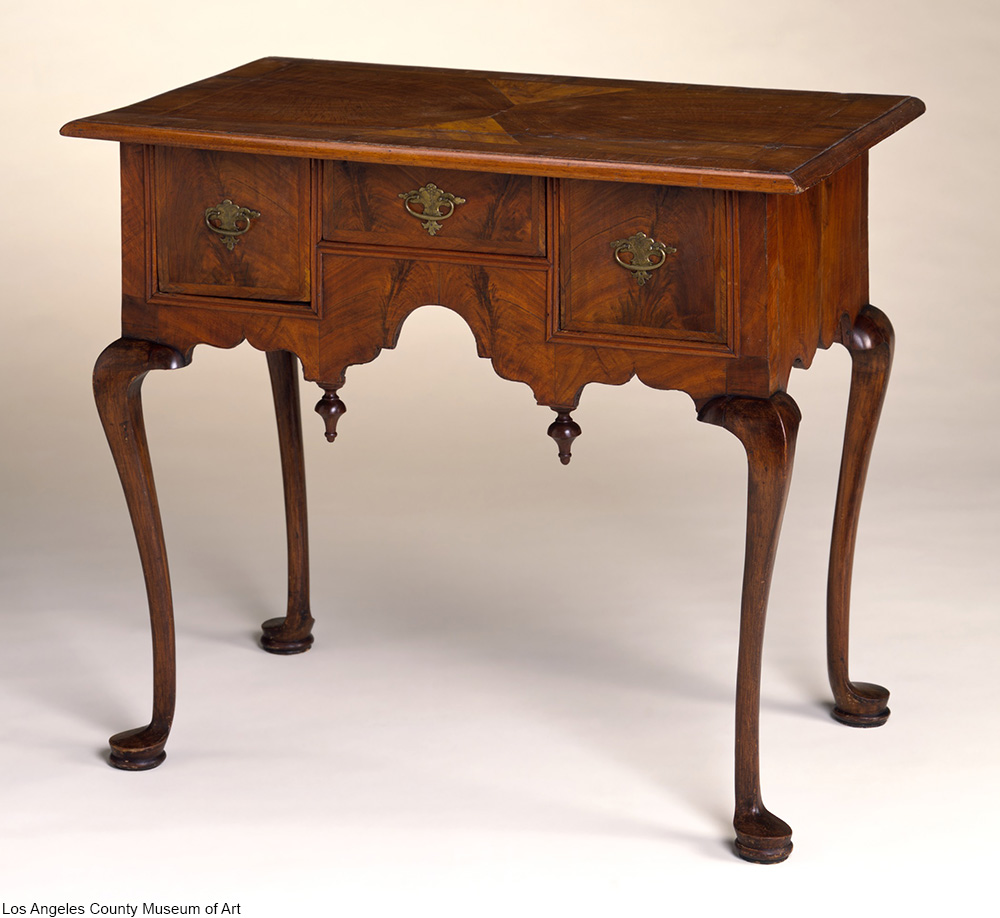 This technique was used for centuries and involves creating a pattern in metal by puncturing or bending the metal from the back, often finished with chasing which is the same technique done from the front.

This is better known in the U.S. as a parlor suite- a set of matching furniture for the the formal sitting room.

This term is used to describe a box which holds items you can see, but cannot open without a key (named after the Greek myth of Tantalos). These ornate chests often held liquor or other expensive items. In recent years the term has been liberally used to mean various kinds of ornate, antique, locking boxes. 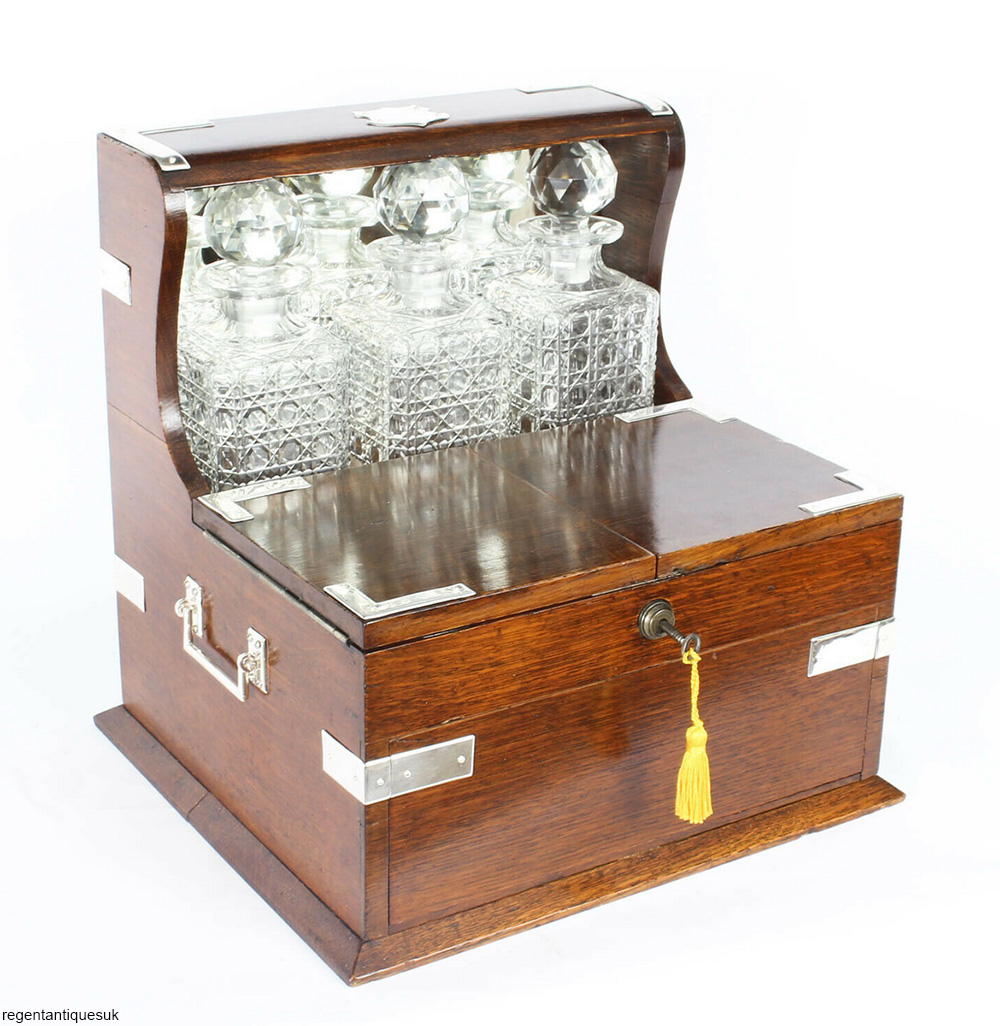 The glaze visible through the top layer of clear glaze on a piece of china.

This French term initially meant a small bedside lantern, but evolved into becoming the term for a warmer for food or beverages. 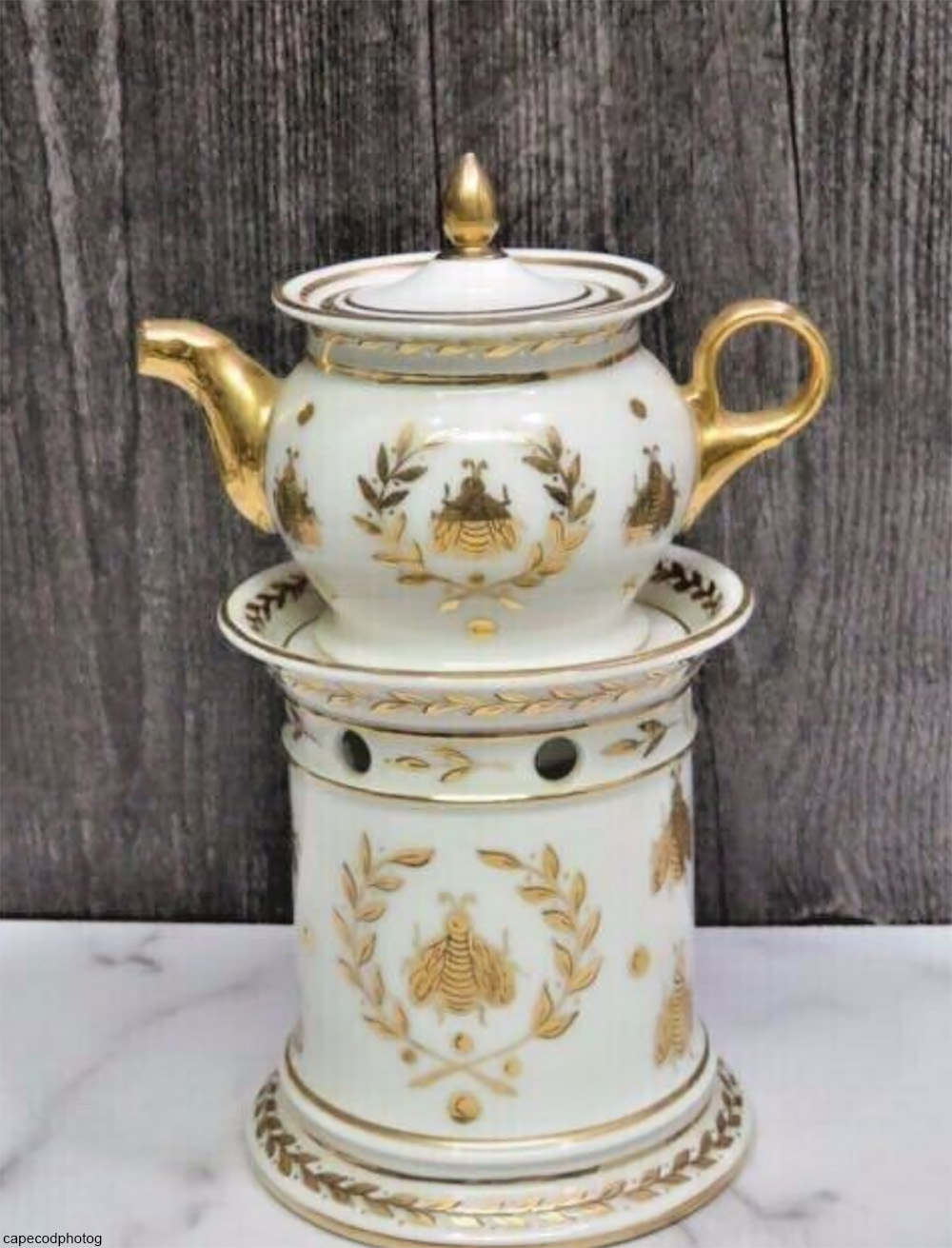 Variegated wood that appears to make a striped pattern, often stained in medium brown or reddish wood tones, is zebrawood. This is an extremely expensive material and is often applied only as a veneer.