The day the Titanic sunk was a day that changed world history. There is scarcely a place on Earth where you could mention the name of the ship and not have people’s faces turn suddenly sad. Safety standards were changed after the catastrophe at sea. New advances in years later made the tragedy in years later seem all too avoidable. Now, new footage of the shipwreck shows just how badly the ship is decomposing, with sections previously visible now completely collapsed. 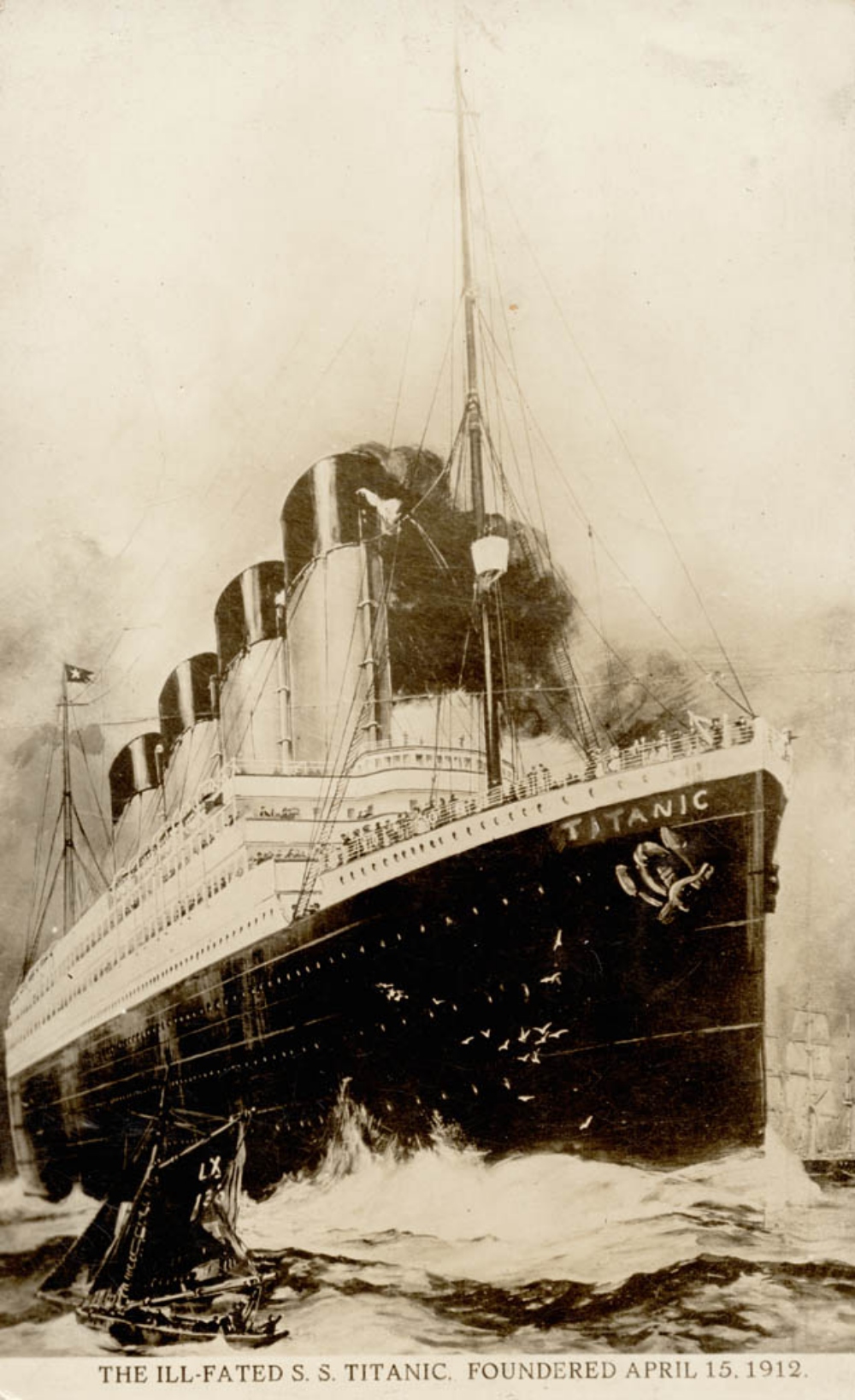 For most of us the shipwreck itself of little concern since only experienced divers could ever hope to see it in real life. However, over the years artifacts have been scavenged from the ship and sold at incredible prices at auction, like the famous biscuit from one of lifeboats rations that was never used. That fragile item was found amidst the shipwreck. However, just recently it has been discovered that the Titanic is decomposing rather quickly at the bottom of the sea.

Located in the North Atlantic, around 380 miles southeast of Newfoundland, the shipwreck had been the source of fantasy and speculation until it was discovered in 1985. Previous video from 2004 showed a ship covered in barnacles, but with many of original features still showing.

The bathtub in the room of Captain Edward Smith was visible in the older footage. Now, that part of the ship has collapsed, removing from sight this landmark so familiar for Titanic diving enthusiasts.

It’s no surprise that a ship that sunk in 1912 is now finally collapsing in on itself on the ocean floor, but it does signify the end of an era of exploration around this the most famous of shipwrecks in the world. The newest footage was shot in 4K from the Triton 36000/2 submersible which was operated by EYOS Expeditions. The footage will become part of a new documentary about the shipwreck, release date as of yet unknown. While at the site explorers laid a wreath to honor the 1,500 people who died during the sinking of the Titanic.

Have a look at some of this new footage in the video below.