The Mysterious Life and Death of Natalie Wood

Natalie Wood was a beloved actress, with a career that spanned decades despite her short time on earth. The details of her life are heartbreaking and her sudden (and unresolved) death remains a mystery to this day, though new facts around the case paint a clearer picture of the tensions aboard the Splendour that may have led to her untimely death that night on the water. 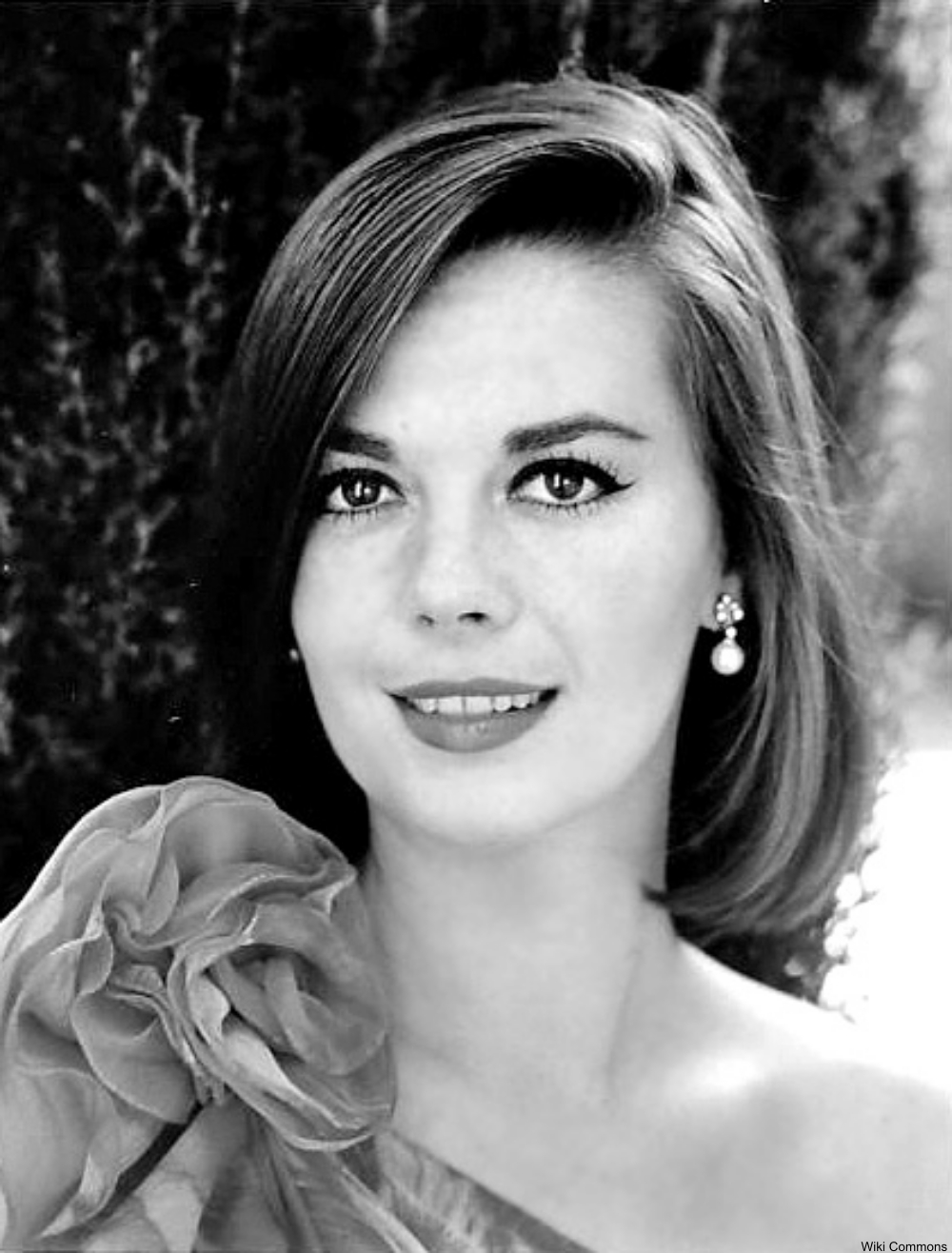 The Making of a Star

The circumstances of her death have remained a mysterious tragedy, but the details of her life are no less murky. Natalie Wood was born Natasha Zakharenko in 1938 and her name later changed when she started acting. Her mother, Maria, was notorious for pushing her into acting deals at a young age, reportedly covering up an indiscretion from a producer against her 16-year-old daughter so that Wood could keep on making films. 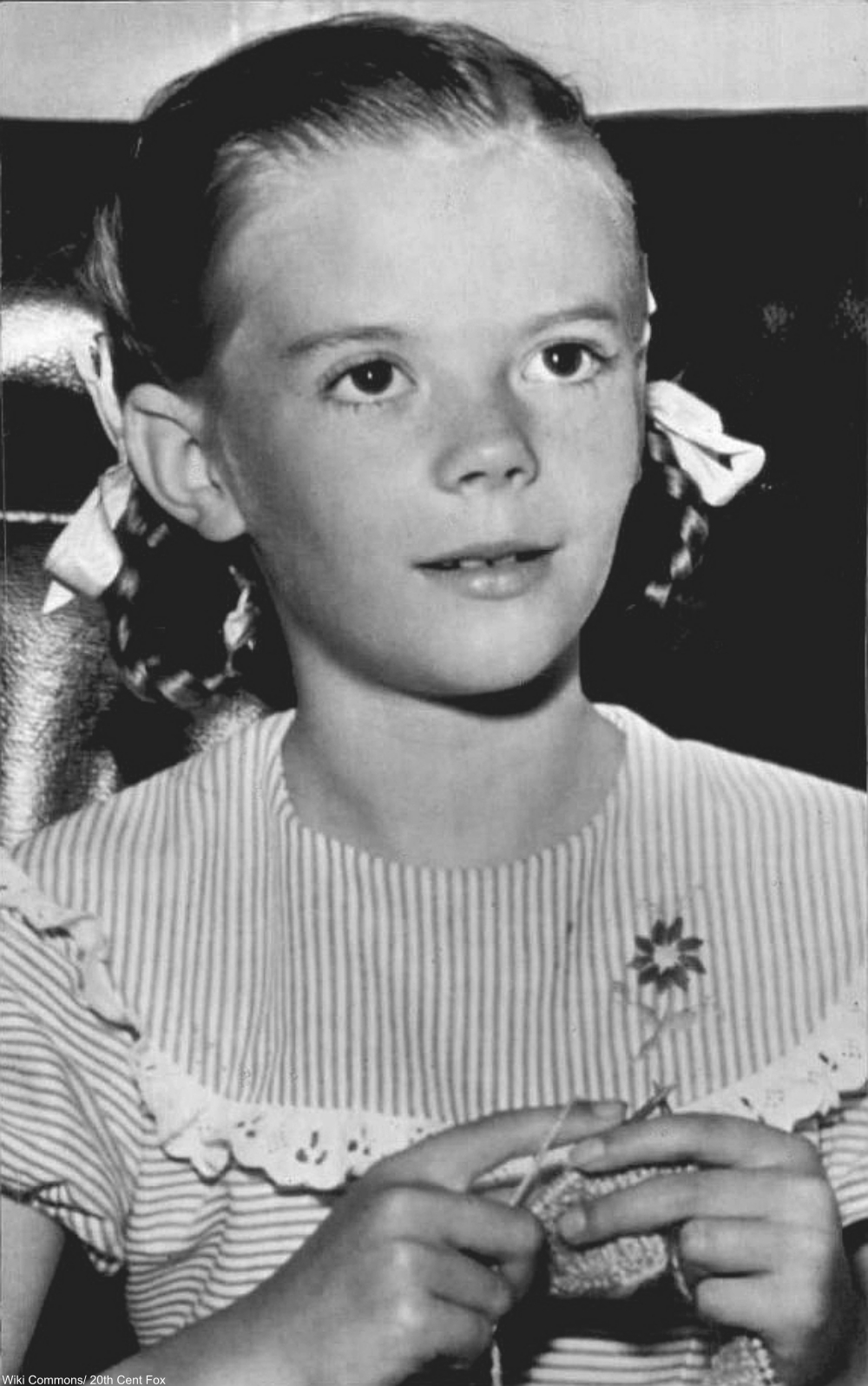 Wood in Miracle on 34th Street. Via/ Wiki Commons

Maria is said to have instilled in her daughter fear of a great many things, including a phobia of “dark water” from a fortune teller’s prediction that Maria would drown. This fear of water was only worsened when Wood broke her left wrist in a stunt gone wrong on set when she was only 10-years-old. The scene, in which a bridge collapses, left Wood struggling in the water with her broken wrist (an injury that never healed correctly and which she covered up with long sleeves or bracelets for the rest of her life).

The many fears and admonishments from her mother combined with the loss of her childhood to acting later manifested in Wood as deep depressions and anxieties for which she sought treatment over the course of years.

The Child Star Grows Up

Wood acted in many classic films, from her first starring role in Miracle on 34th Street to her more grown-up roles in Rebel Without a Cause and Westside Story. Wood was a rising star with a significant portfolio of films under her belt when she met her husband, Robert Wagner, at a fashion show in 1956. 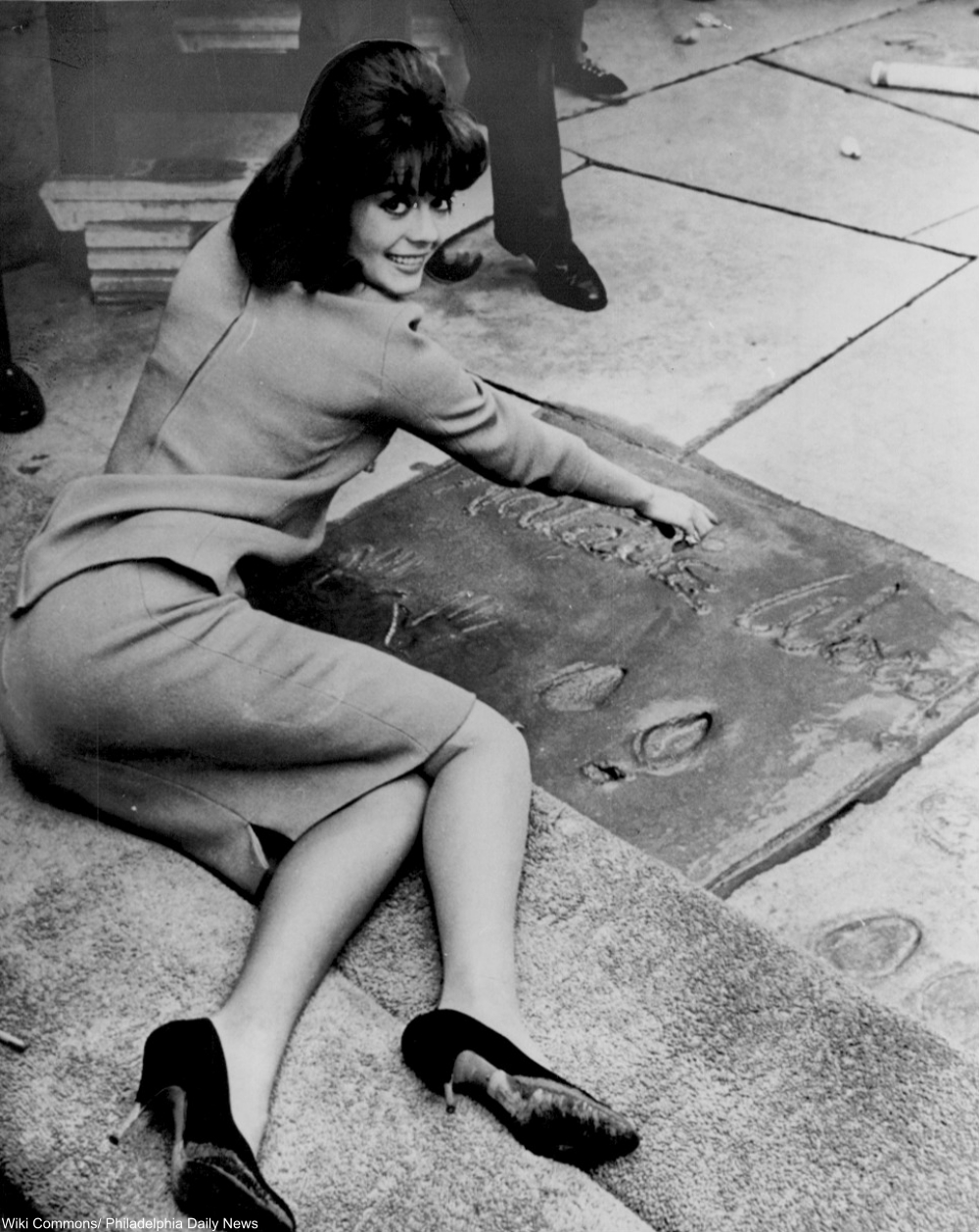 Natalie Wood putting her handprints in wet cement outside Grauman’s Chinese Theater in LA in 1961. Via/ Wiki Commons

Wood and Wagner began dating as soon as she turned 18. Wood had held a torch for Wagner for years and the two were married a year later. While the their marriage was a short-lived 5 years, they would remarry in 1972, 10 years after their divorce. The couple would remain married until Wood’s sudden death on November 29th, 1981. 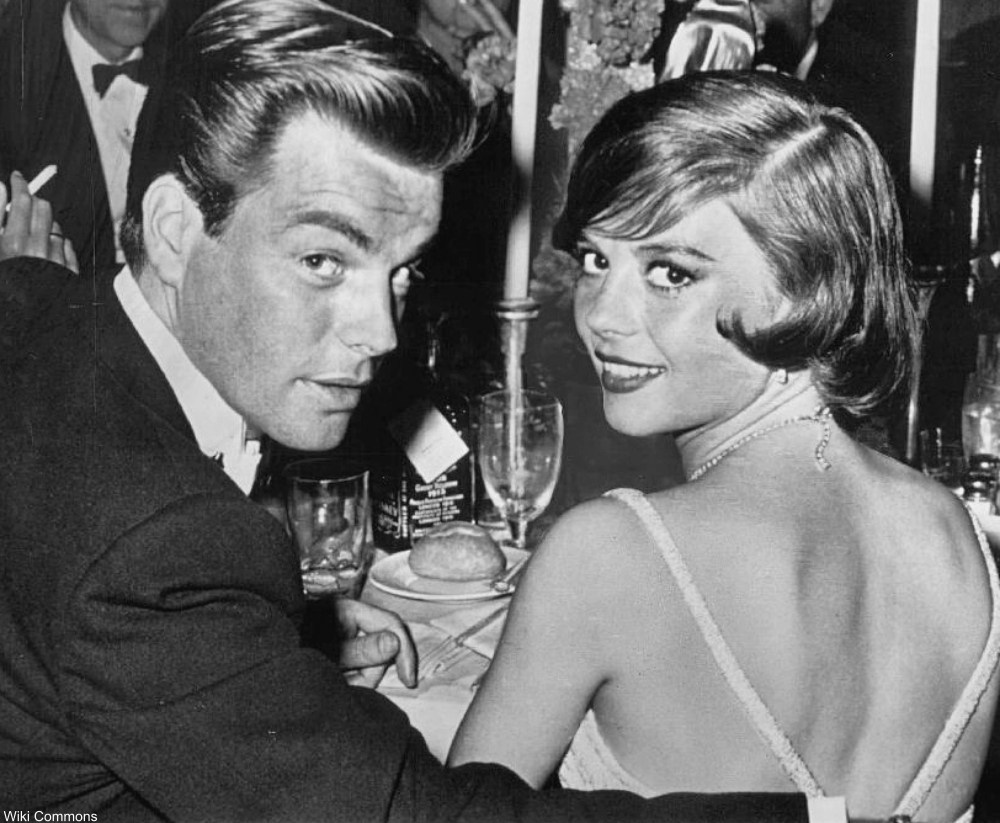 Wood and Wagner at the Academy Awards in 1960. Via/ Wiki Commons

During the time they were divorced, Wood got remarried to Richard Gregson and had a daughter with him. When that marriage also ended in divorce, Wood and Wagner rekindled their marriage and had a daughter together. It was during this period that Wood focused on motherhood, only getting back into acting again in earnest in the few years leading up to her death. 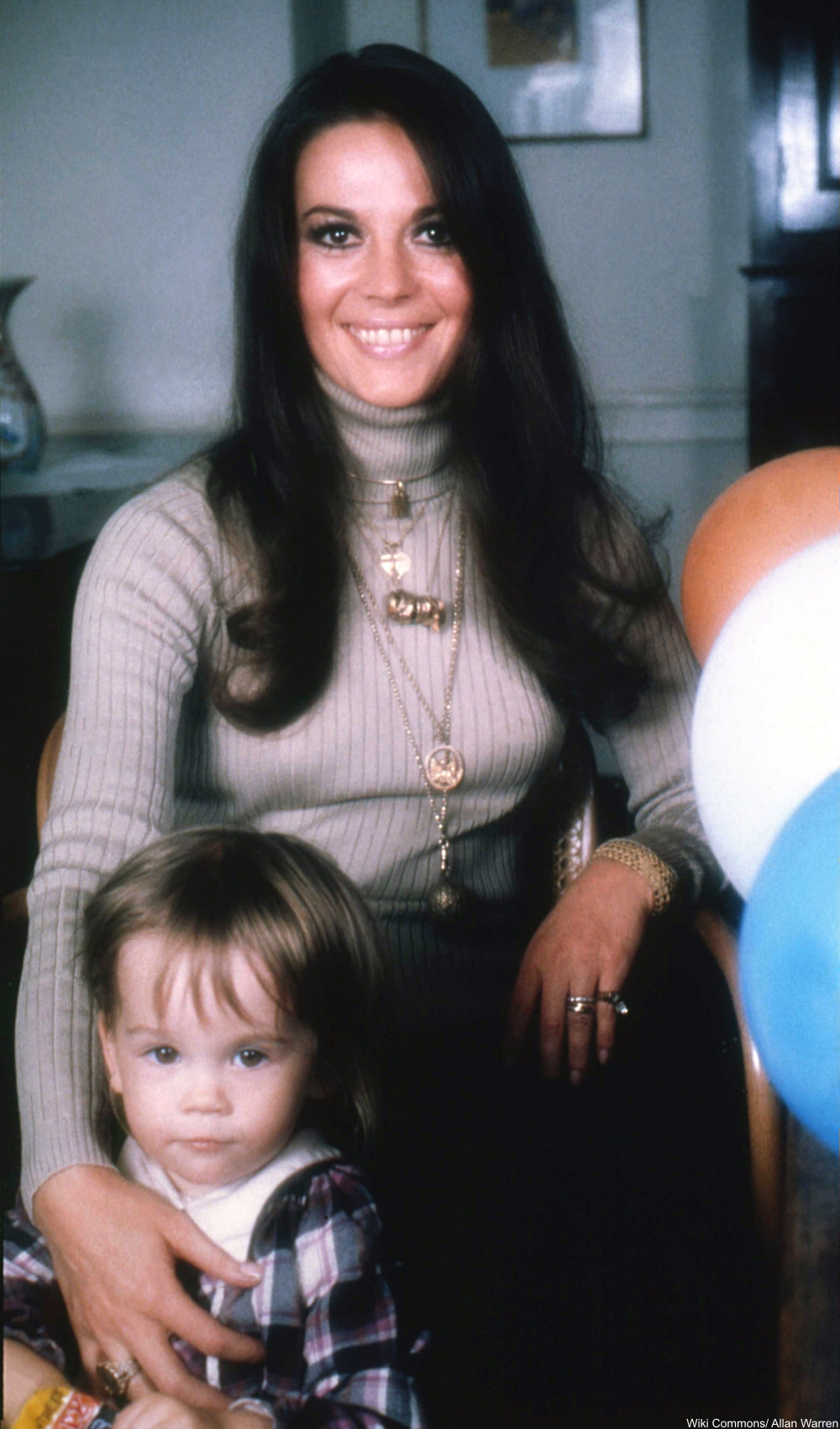 Wood wth her daughter, Natasha, from her marriage to Richard Gregson, 1973. Via/ Wiki Commons

The details of the night Wood died are still shrouded in mystery and her death was initially ruled accidental by the coroner’s office. In 2011, 30 years later, new information about that fateful night aboard the Splendour came to light and the cause of death was changed from “accidental drowning” to “drowning and other undetermined factors.”

Details of the night that Wood died are complicated by the fact that all aboard the yacht at the time had engaged in heavy drinking, including the captain, Dennis Davern. It was Davern’s statements in 2011 that he had not been entirely honest at the time of Wood’s death that prompted the change of her death certificate and reopened the case. 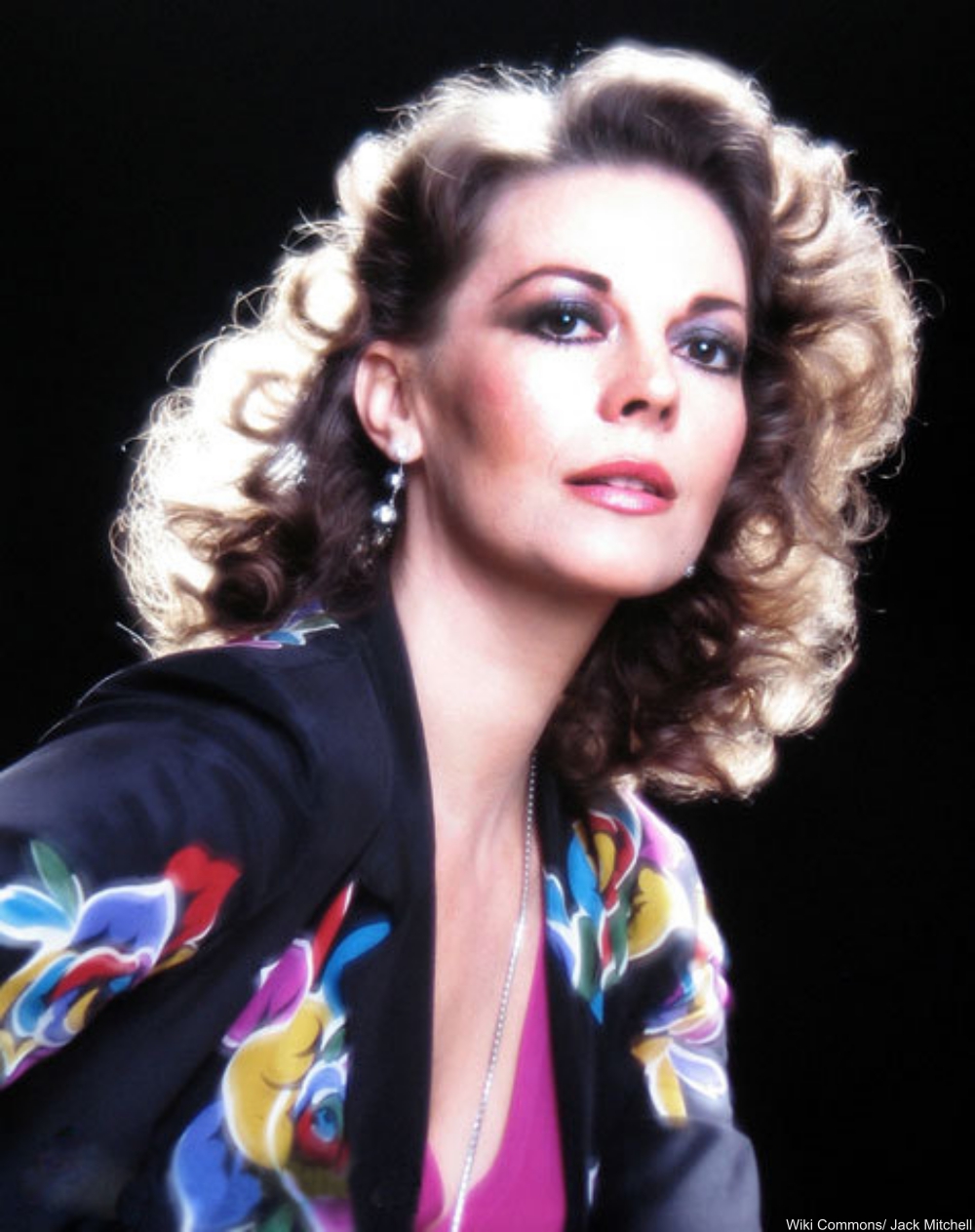 Wagner had admitted that he had been very jealous over the years when it came to Wood and Davern claimed that Wagner was irate over Wood’s relationship with Brainstorm co-star Christopher Walken on that particular boat trip, during which Walken was aboard the ship as well. Wagner is said to have smashed a bottle on deck. 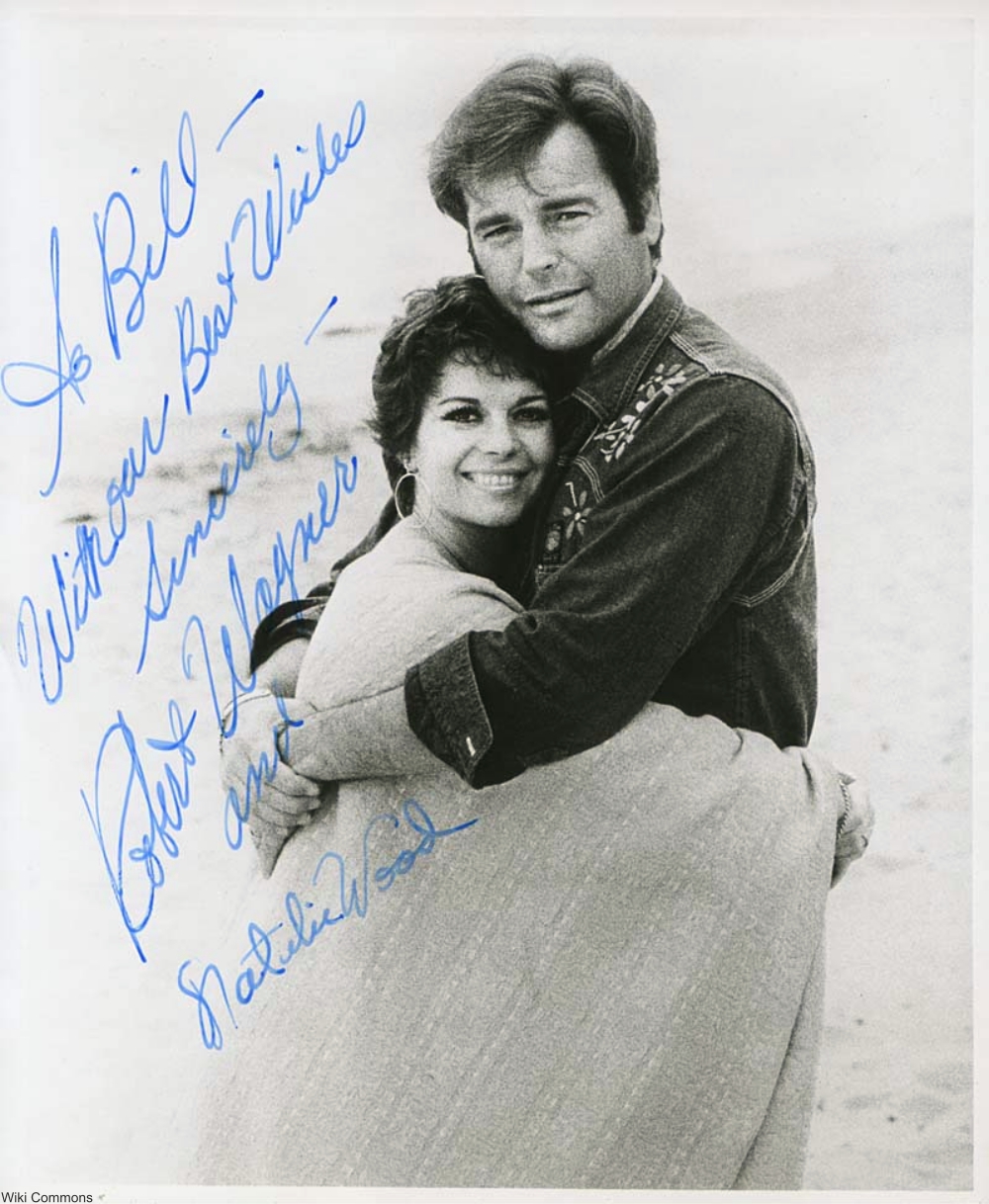 Wood’s body was found the next day floating in the water near Catalina Island, with bruises on her body and an abrasion on her cheek. But, those injuries are not inconsistent with falling from the boat accidentally – the long-held supposed cause of Wood’s death. But, many have claimed that this is an untenable theory considering her intense fear of water. The circumstances around Wood’s undoe death remain a mystery to this day.

If you enjoyed this then click the “Next Page” button for 15 surprising facts about Marilyn Monroe!