The History of the Moscow Mule and Its Iconic Copper Mug

You can make a Moscow Mule in a rocks glass, but the drink is often served in copper mugs, as as has been traditional for decades. The drink has been touted by some as a marketing scheme developed in the recent past, but the drink goes back to the 1940s and the style of mug goes back even further. 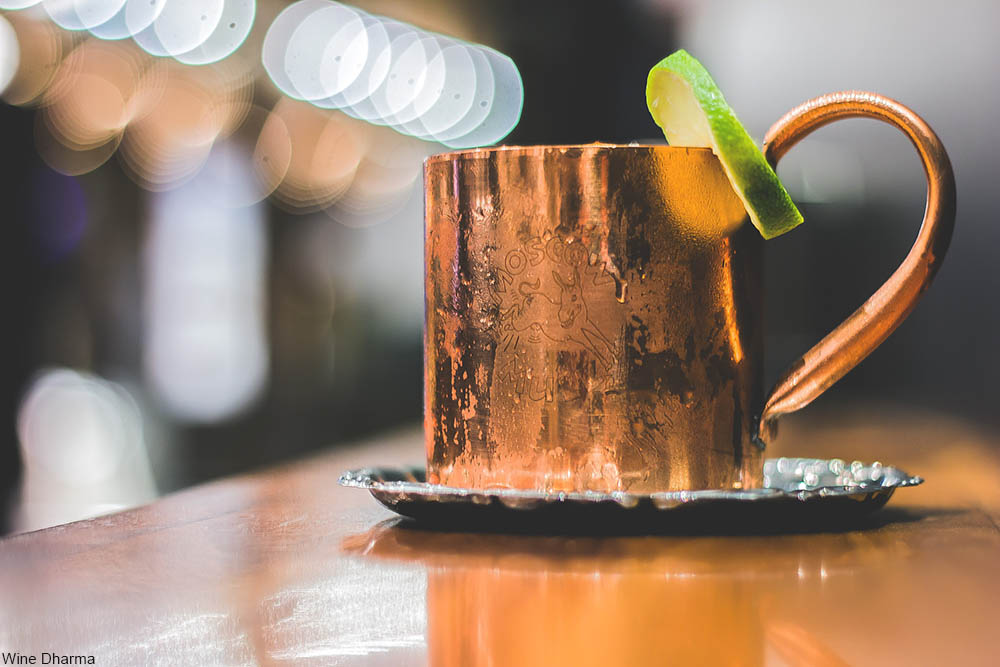 The drink got its start at the Cock’n Bull Club in Hollywood, where the owner (Jack Morgan) served a custom-made ginger beer for his customers, but it wasn’t all that popular. A regular at his establishment was John Martin, who worked for Smirnoff vodka at the time – also not yet a popular drink in the U.S. The two were putting their heads together to solve both their problems in 1941, the same time that Russian immigrant, Sophie Berezinski, was attempting to unload 2,000 of the traditional copper mugs her family had made in their factory back home. Together the three created the drink, served in the signature mugs which are still emblematic today.

By the 1950s the drink had become wildly popular in the cocktail-obsessed America, and the drink remains one of the most-requested at many bars. 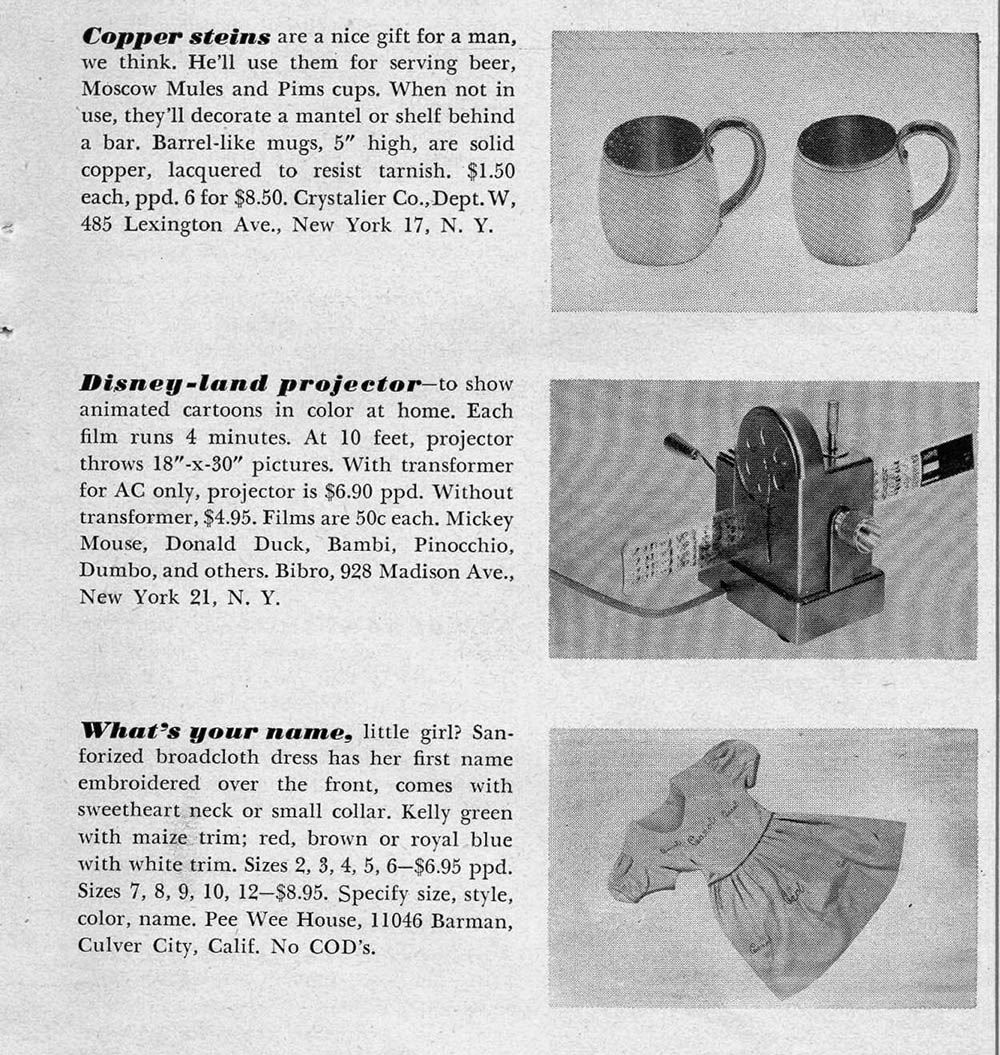 1949 ad for copper “steins” for making Moscow Mules in. Via/ Internet Archive

The making of copper cups and pans is a long tradition that was especially beloved in Europe in antiquity. Today, there are many makers of copper mugs for the purpose of drinking Moscow Mules or Pimm’s Cups from. One such maker is the Moscow Copper Company, which is run by the great-grandson of Mrs. Berezinki, relaunched 75 years after the drink was created. Have a look at how the drink (and the mug) became so popular in the video below.