Motown’s First Group Created This Smash Hit in 1960 & We Still Can’t Get Enough!

Released in late 1960, this song really made the charts in 1961. And, the same week that Lawrence Welk’s “Calcutta” was #1, “Shop Around” by the Miracles was #2 on the Billboard Hot 100 chart. This song would become one of the most beloved hits of the ’60s. Written by Smokey Robinson and Berry Gordy, “Shop Around” was initially composed as a more bluesy song, but was later reworked into the pop masterpiece we know and love. 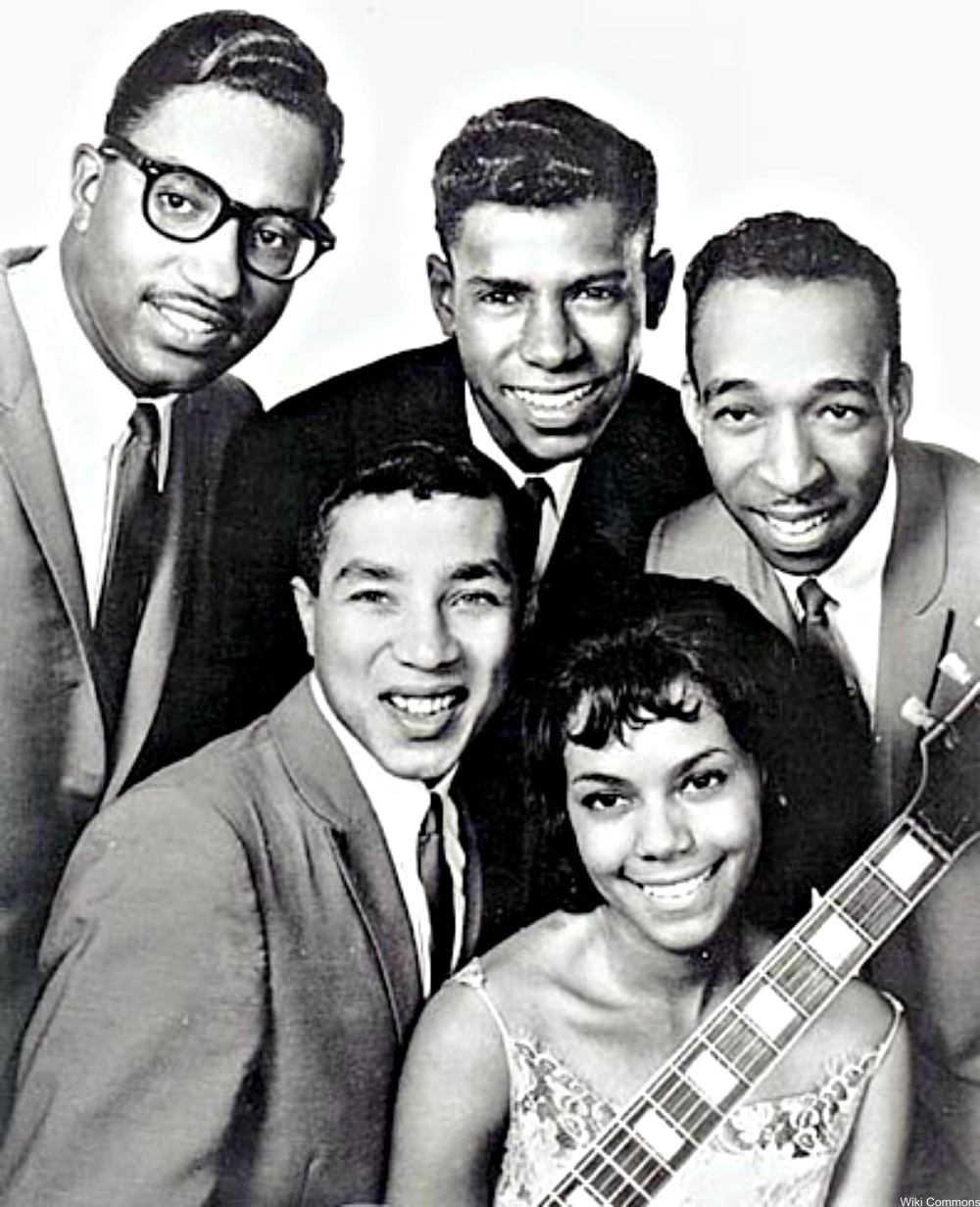 The Miracles in their various incarnations had a whopping twenty-six Top 40 hits over the years! But, “Shop Around” was their first single to sell a million copies. Not only that but it was the first million-seller for Motown as well! Hear this wonderful song again in the clip below. And, you can hear a classic by the Temptations right here.