Among the travesties that occurred during World War II, one of the many acts of aggression committed by the Third Reich was to pilfer art from any place they could. This went double for Jewish collectors of art, who the Germans felt owed them something. Throughout the the 1930s and 1940s, Nazi official ordered the looting of museums, apartments, and various collections to find the crème de la crème of the art world in order to fill a master museum Hitler was planning. Today law enforcement are still finding misplaced pieces of art scattered around the world because of this and an American painting from the end of the 19th century is among the most recent works to be returned to its rightful owners. 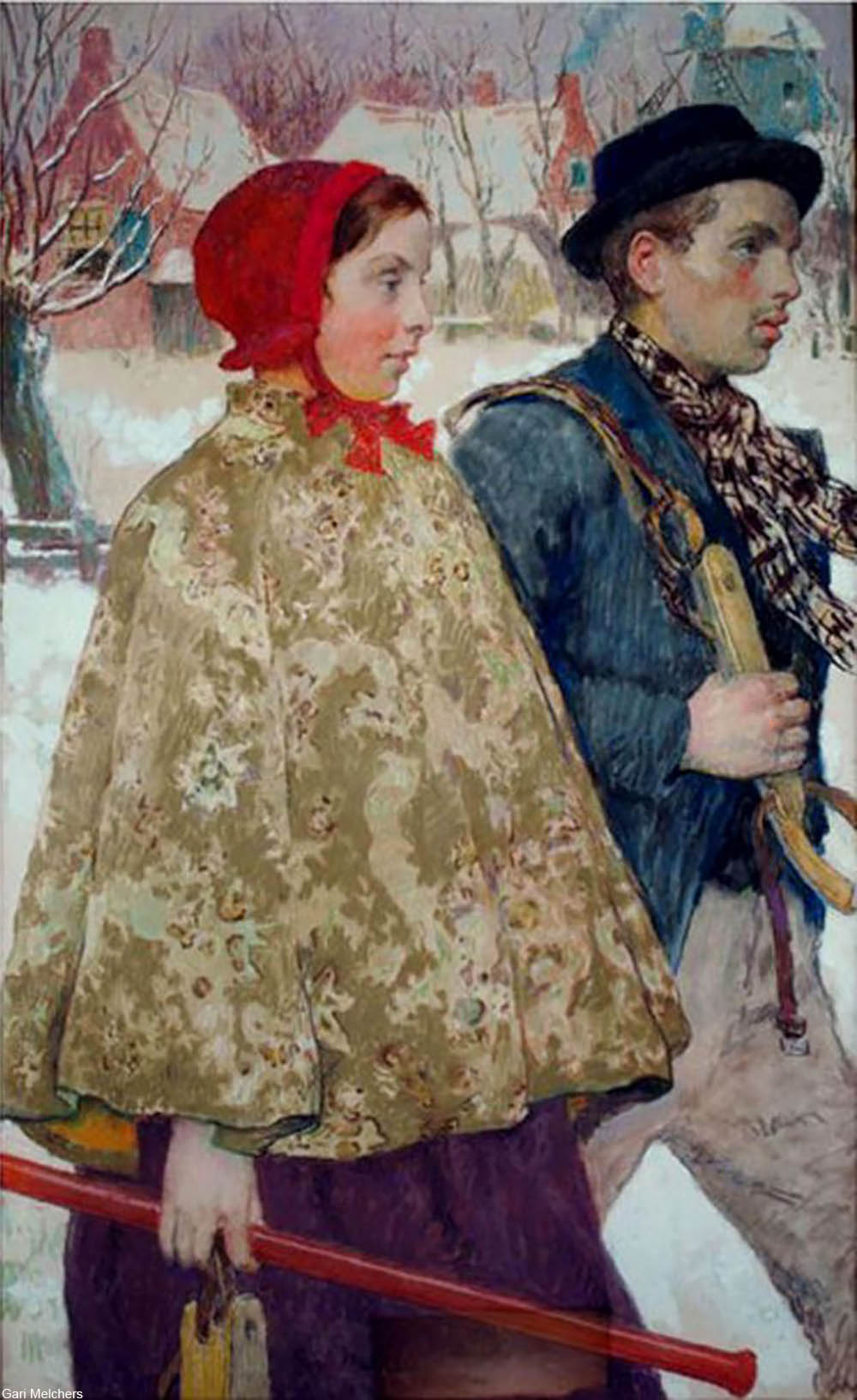 In the early 1930s, the family of Rudolf Mosse had been in possession of a painting by American artist, Gari Melchers. Mosse had been a publisher and a noted Jewish community figure in Berlin before his death in 1920. 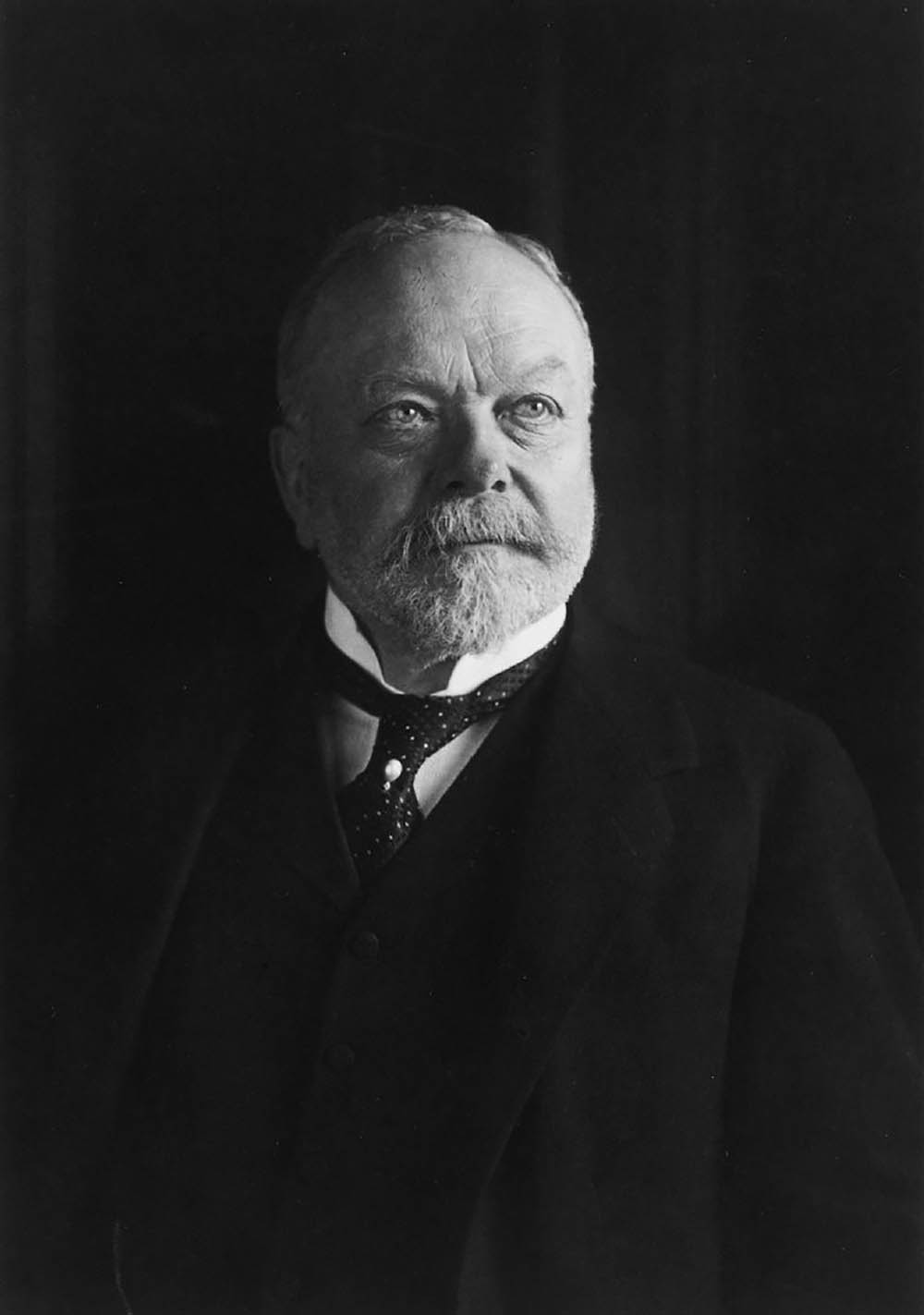 A decade later his family was plotting to escape Germany under the threat of a Nazi regime following Hitler’s election to chancellor- after growing German support for the Nationalist German Workers’ Party (also known as the Nazi Party) for over a decade. With tense times in Europe, many Jewish families with the means to do so made plans to escape.

The Mosse family’s objects were seized after their escape from Germany, as was the family business. Dispossession of Jewish wealth was commonplace under the Nazi party, where the accumulation of capital and power became paramount. The stolen Melchers painting had been purchased by Mosse in 1900 at the Great Berlin Art Exhibition.

The Nazi seizing of precious art was well known in Europe, and the Louvre even went so far as to hide the Mona Lisa, the Venus de Milo, and many other priceless works in order to ensure they weren’t whisked away to Germany. 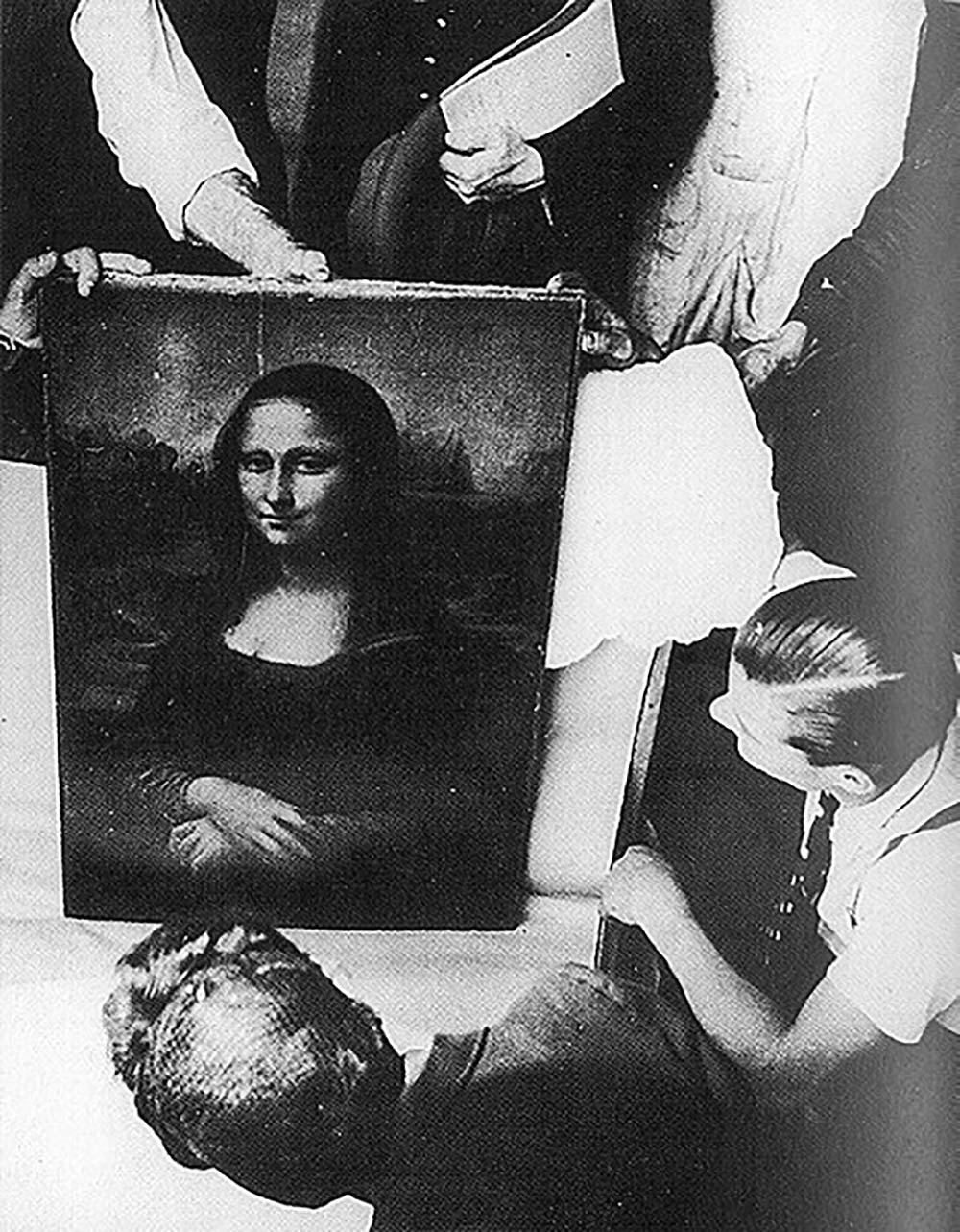 The Mona Lisa being unpacked following WWII. Via/ Wiki Commons

In 1934 when American industrialist, Bartlett Arkell, acquired the painting from New York establishment, the Macbeth Art Gallery. Apparently, the true history of the painting was not revealed at the time. Arkell was co-founder of the Beech-nut Packing Company, the same gum and baby food giant that became so well known later in the 20th century.

Unlike so many other works of art looted by the Third Reich, this particular painting is unusual in the fact that it arrived in the U.S. long before WWII broke out.

Winter (painted between 1880-1890) is possibly an earlier version of another painting, Skaters (painted around 1890), which features a very similar composition. Both works feature two young Dutch people in winter, windmills turning and chimneys billowing smoke in the background. 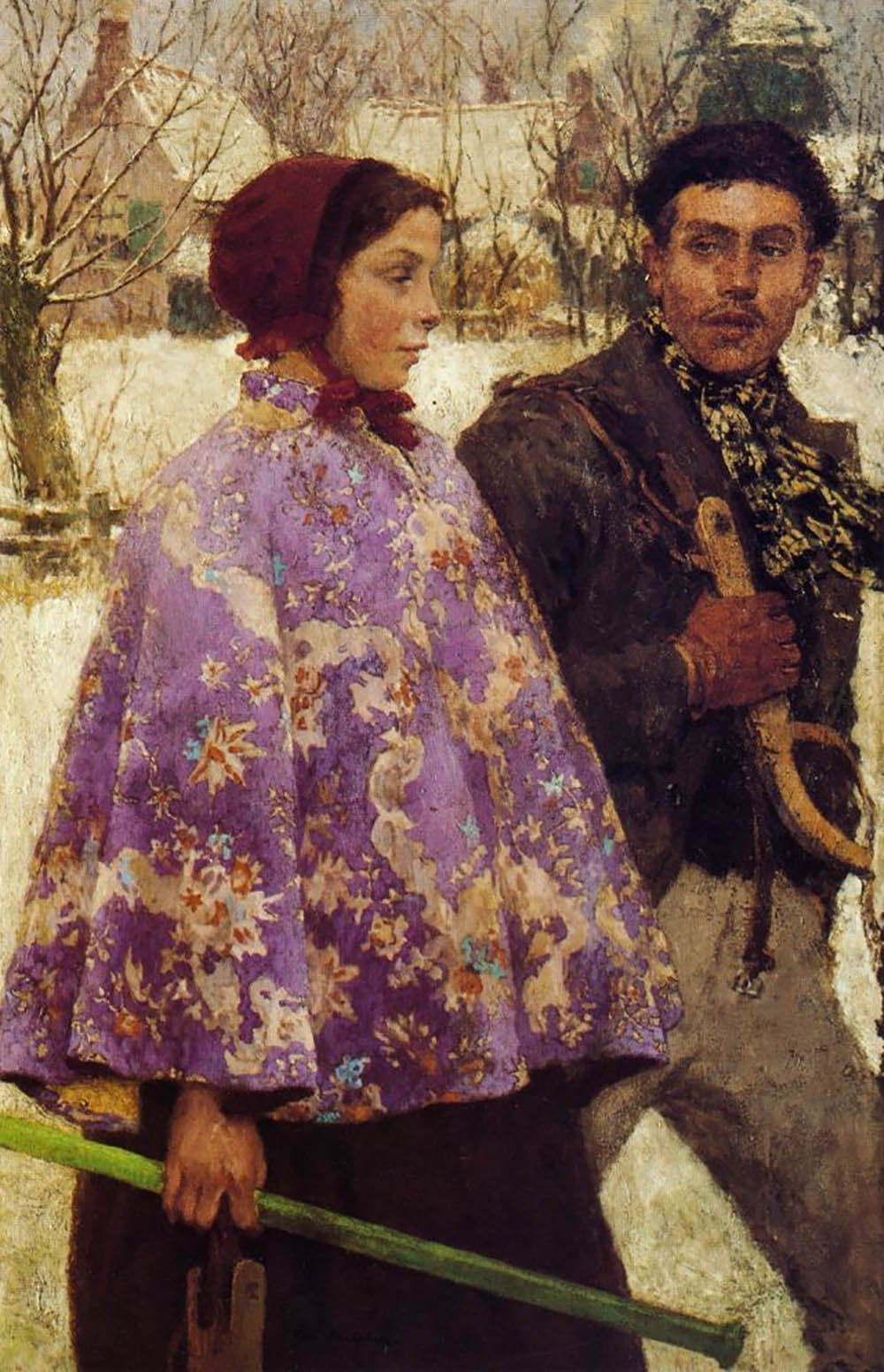 Since then the museum has waived all rights to the Mosse painting. Winter is currently being held by the FBI after it was seized on September 10th, 2019. The FBI often processes stolen works of art. The plan is to return the painting to the Mosses in due course. The current director of the museum, Susan D Friedlander, is quoted as stating that the painting caused the museum to become “very upset” when they learned of its connection to the Nazi party. 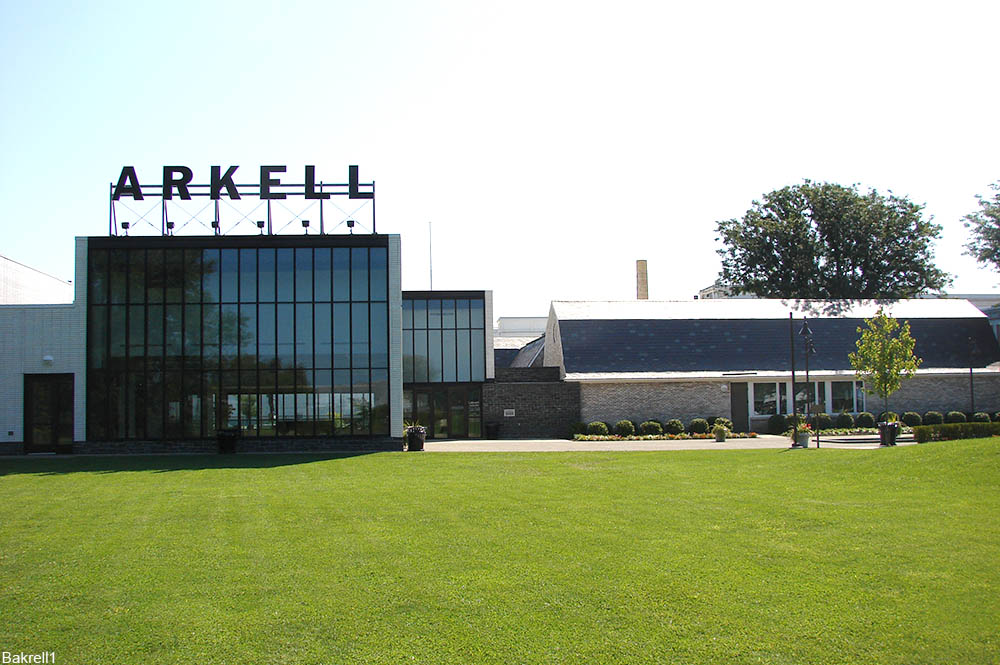 The descendants of Rudolf Mosse, many of whom settled in the U.S. following their escape from Germany, have created an organization to help them recover the stolen collection of their former patriarch.

The Mosse Art Restitution Project so far has recovered several works, including sculptures and other works of art. Much of the original collection was sold at auction for profit by the Nazis and as such is now scattered to the four winds. Winter represents one more step towards righting some of the wrongs committed during WWII.