Medieval Nun Faked Her Own Death to Escape the Convent

We’ve heard of people trying to fake their own deaths, usually in the mob or after committing some crime. Rarely do they actually get away with it. Even in the old days when there were no government IDs, many people were not successful. Such is the case of a nun in the early 1300s who plotted to escape the nunnery where she was living. 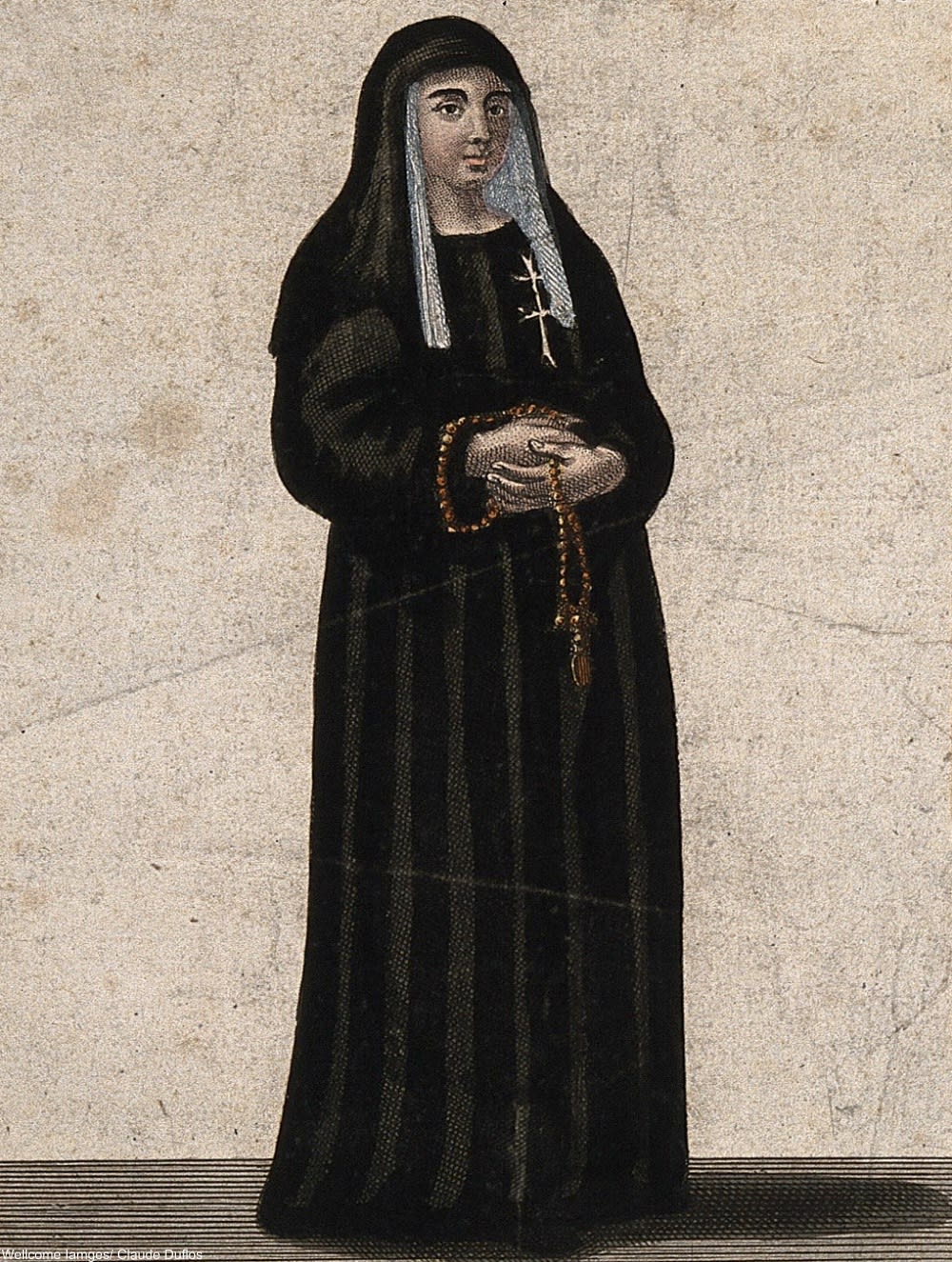 Researchers say the plot is like something from a Monty Python sketch. Joan of Leeds (also written about as Joan de Saxton) escaped her Benedictine nunnery with the help of accomplices. She feigned a serious illness and when she “died” a dummy corpse was placed in her coffin and buried in her stead.

The convent was attached to the Priory of St. Clement at York in England (also known as Clementhorpe). The account was found by archivists as a handwritten note in the 15th century registers of the archbishops of York. 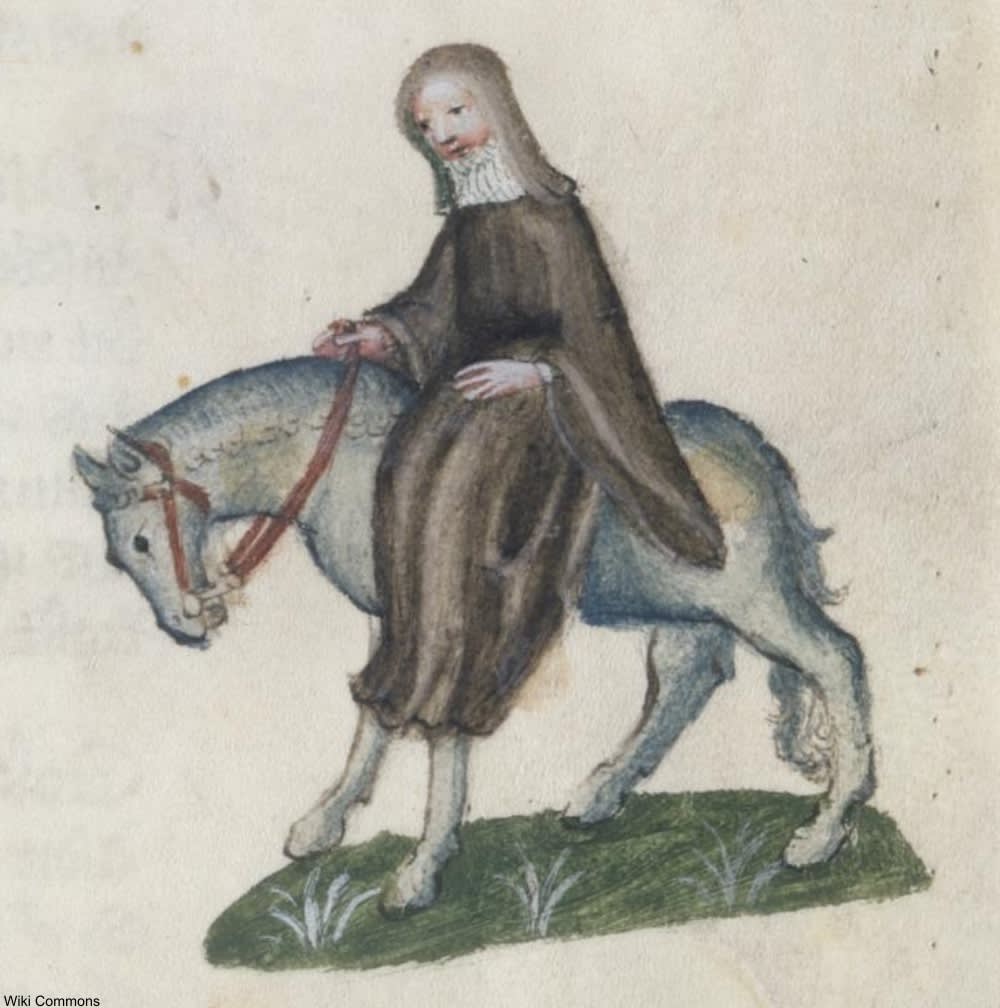 Joan of Leeds had been severely punished sometime before her escape. She had been ordered to never to leave the convent, to not hold any formal office within the order, and had only restricted contact with novices and servants. We do not know what her crime was to receive such punishment, but this might explain why she ran away.

Upon discovery of her false death she was accused in a letter from archbishop William Melton of pursuing a lustful life. He wrote that she had “impudently cast aside the propriety of religion and the modesty of her sex” and that she had “turned her back on decency and the good of religion, seduced by indecency, she involved herself irreverently and perverted her path of life arrogantly to the way of carnal lust.” 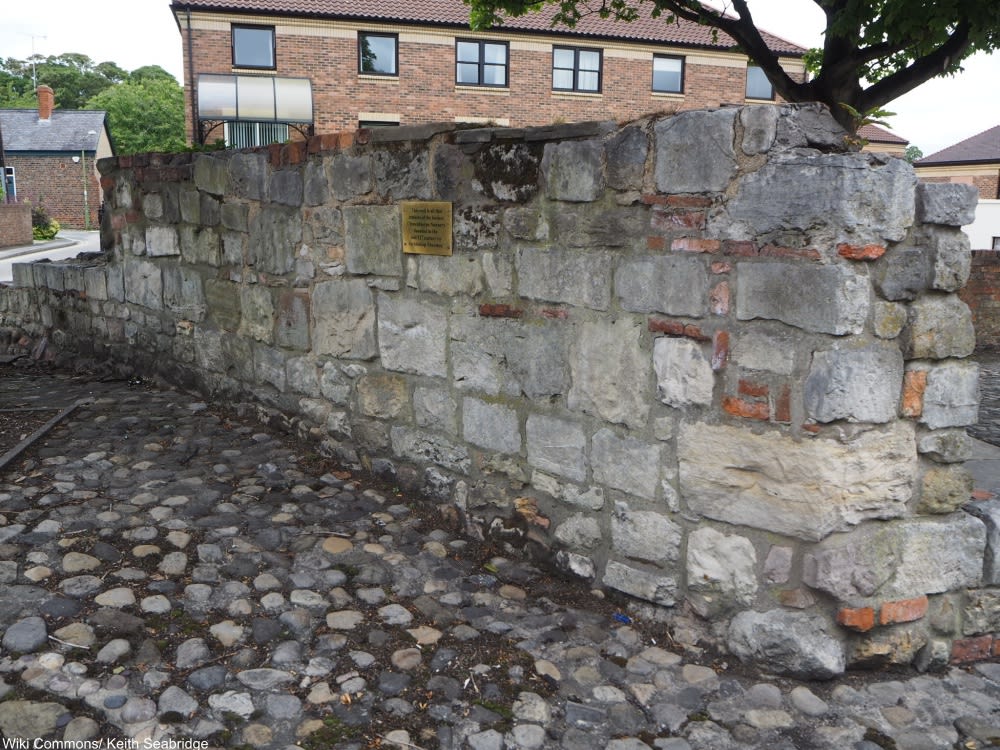 A wall made from the stones of the convent is all that remains of Clementhorpe. Via/ Wiki Commons

We don’t know what happened to her in the end, but another escaped nun from the 14th century reportedly lived in sin with a man for three years after her escape.

Many nuns, monks, and priests at the time were inducted in childhood, leaving them no time as adults to decide what they really wanted from life. Sometimes this was their chosen path at the time, other times they were sent to a convent out of family tradition, poverty, or to keep then from marrying the “wrong” person. 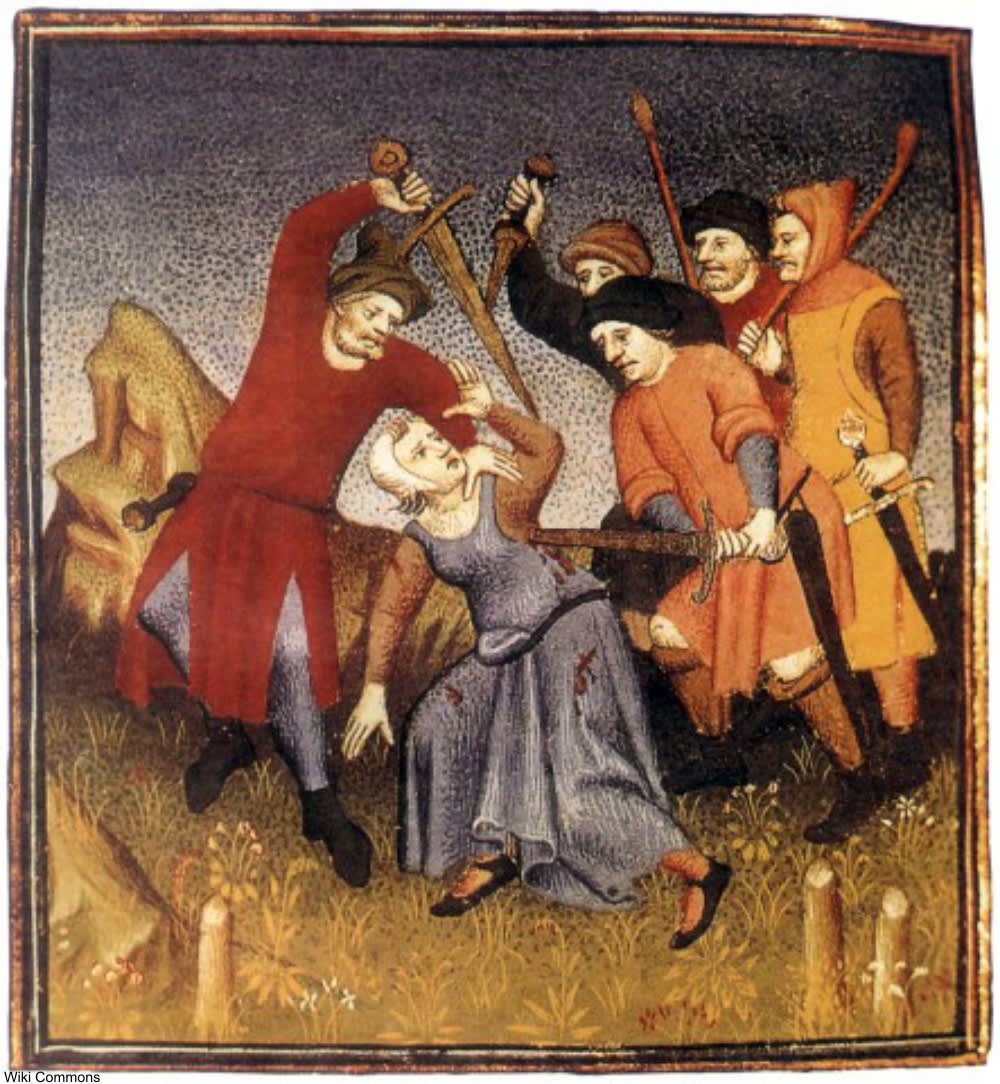 Today holy people may peacefully leave the religious life if they choose, but in the Middle Ages a person who left their religious post would have have trouble making their way in the world, as they would most likely have been disowned by their families and sought out by the authorities. Certainly marriage would have been nearly impossible for an escaped nun and arrest was much more likely.

Stolen historical painting of the Crucifixion was actually a copy: Click “Next Page” below!