For religious pilgrims, souvenirs of the journey can be a powerful reminder of the sacrifice and devotion along the way. Beginning in the Middle Ages, religious pilgrimages for Christians became the main form of extended trip for many people. While the wealthy could travel at leisure, other classes would have had to save up in order to make the trip, often walking incredible distances. Once at their destination, often Canterbury, Rome, or Jerusalem, they would take a shell or a piece of a shrine as a token. But, starting about 700 years ago, another popular form of pilgrim’s badge was tattooing. 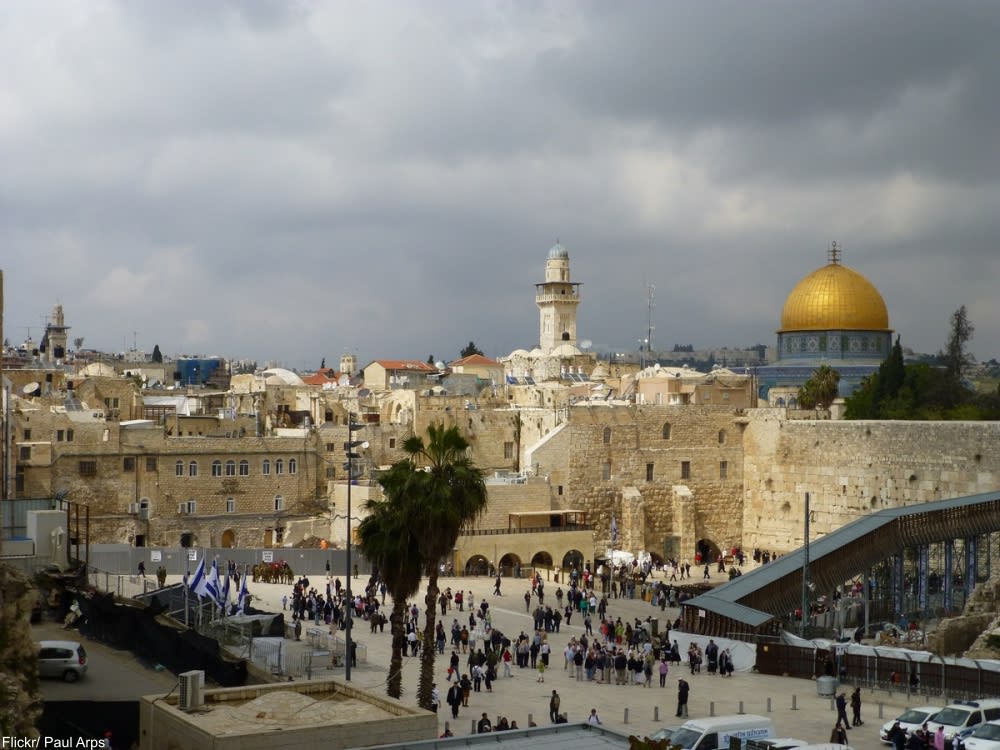 Today tattoos often get a bad rap, but there was a time when this ancient practice was a mark of distinction among Christians, though early Christian edicts do distinguish between the relevance of secular and Christian tattoos: “When an individual undergoes the ordeal of tattooing for the sake of God, he is greatly praised.”

The Resurrection of Jesus. Beautiful block dated to 1910 ( as carved on the block itself). Color added by costumer request.

While the practice of tattooing goes back thousands of years, it was during the Crusades (beginning in 1095) that Christian pilgrims began getting ink once they reached the Holy Land. The practice was also popular among Coptic Christians in Egypt and beyond. A tattoo is still required before admittance in some Coptic churches to show your true faith.

The known history of Christian tattoos dates back to the 6th or 7th century in Egypt and Jerusalem and spread to Africa and Europe from there. There is still one family who give pilgrim tattoos in Jerusalem and have been doing so for 270 years. Razzouk Ink is a family shop near the Tower of David that has been servicing pilgrims since 1750 and the tradition has been passed down from father to son over the centuries.

Popular tattoo designs are images of saints, the Virgin Mary, or the Jerusalem cross (seen below). Often the years of pilgrimage will be added to the tattoo, with a trip to the tattoo parlor becoming a part of the pilgrimages themselves. 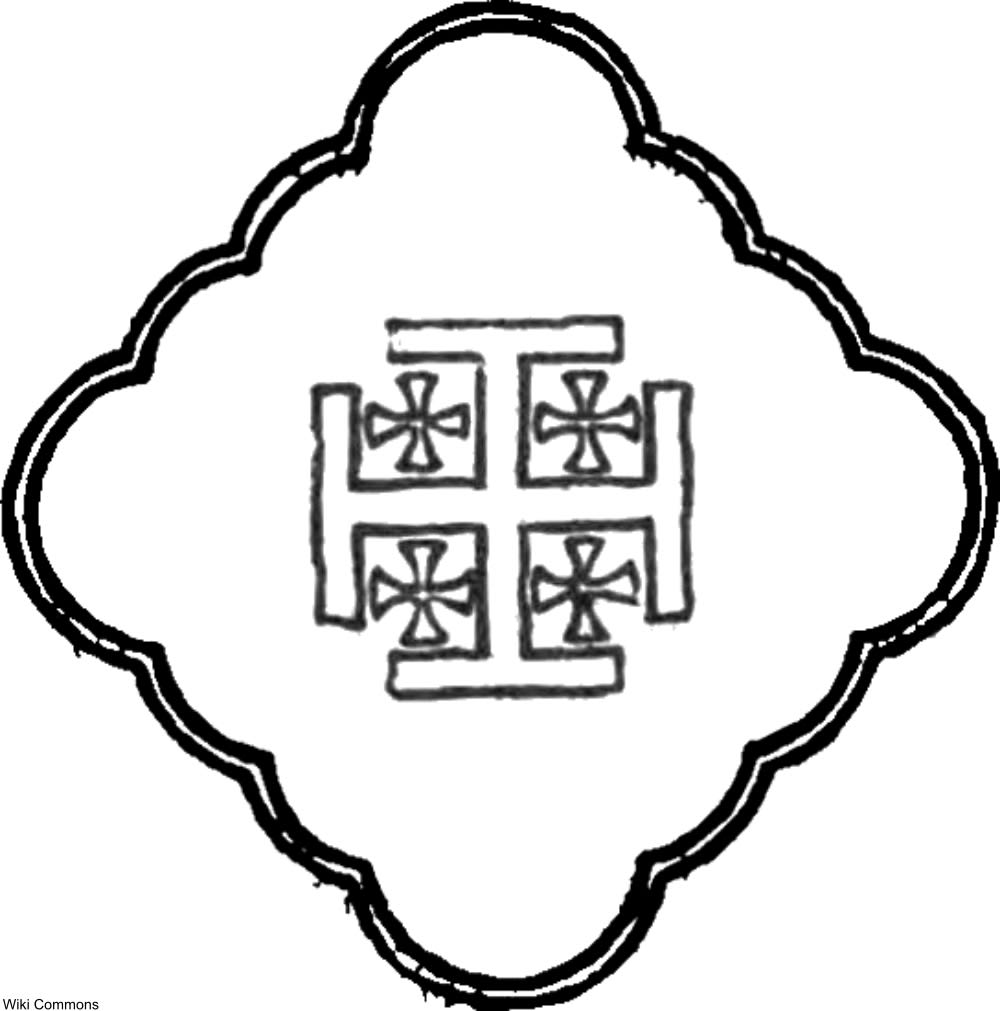 Razzouk Ink is the last remaining tattoo shop for Christian pilgrims in Jerusalem. After the Israeli War of Independence many families fled and never returned as the Razzouk family did which means there are now no other tattoo shop for pilgrims in the area. The shop also now does modern secular tattoos as well, after the current tattooer, Wassim, took over from his father and made some updates.

The Razzouk family use some of the historic stamps which were used in antiquity, as well as modern paper transfers, to produce the tattoos. Razzouk Ink is the only place where pilgrims can get a tattoo from these historic wooden stamps, which have been in his family for centuries.

We often think of tattoos today as something on the fringes or done as an act of rebellion. In the 20th century tattoos became more normal when sailors began getting ink in the Pacific. But, even then it was considered a rarity for anyone who wasn’t in the armed forces. But, for pilgrims in medieval times (and now) it is a sign of devotion.

Ritual glass bowl could have been used by early Christians: Click “Next Page” below!