Anyone who lives in an area of extreme archaeological density may find some ancient or historical finds near their homes. However, it’s not everyday that an entire ancient city is discovered in someone’s backyard! But, this is what happened in Mexico and the find turned out to be huge. 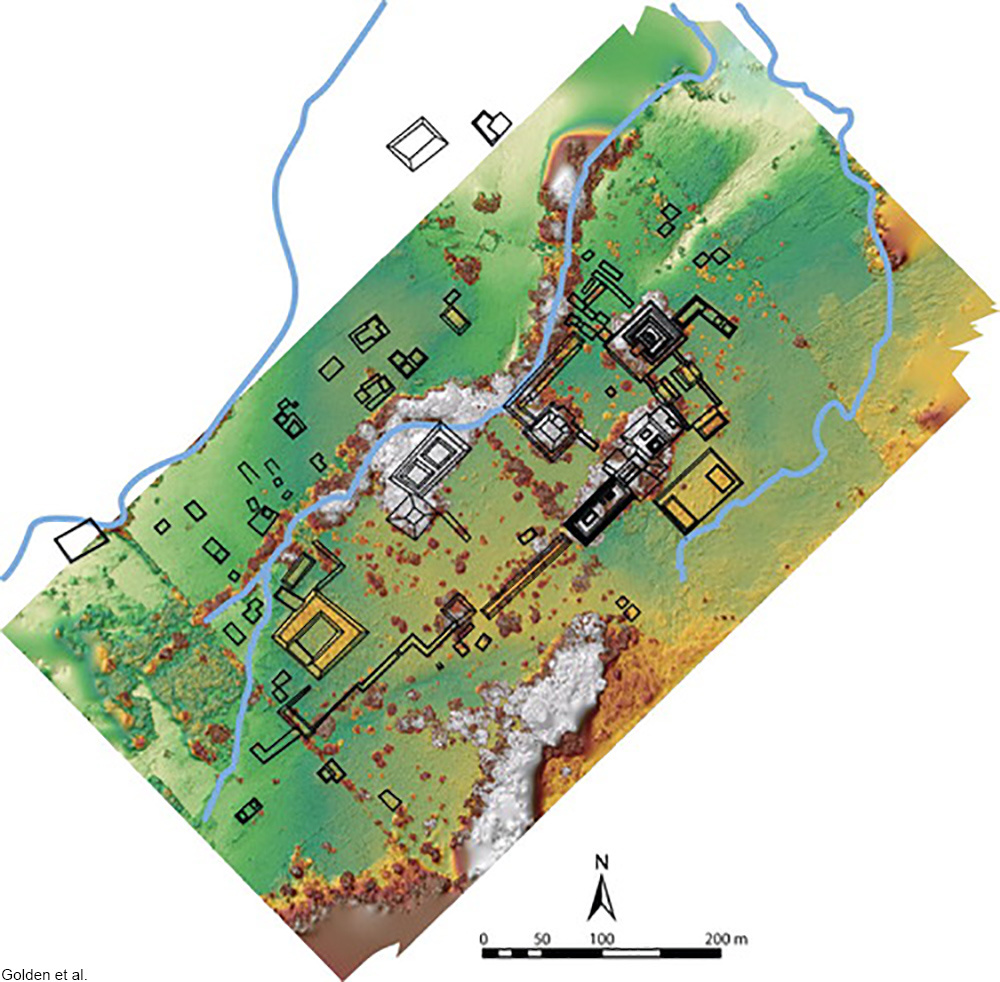 Ancient Mayan City of Lacanjá Tzeltal in Chiapas as seen with LiDAR. Via/ Taylor and Francis

The new find is being referred to as Lacanjá Tzeltal, and has so far undergone preliminary surveys using Light Detection and Ranging, or LiDAR.

When we think of Mayan cities, places like Chichen Itza in Mexico or Caracol in Belize may come to mind and each of these cities was quite large for the era at around 50,000 residents each.

The most recent Mayan city to be studied lies in the Mexican state of Chiapas and boasts a sprawling area and a large, central palace in the shape of a horseshoe. Preliminary research suggests that area was more densely built than other Mayan cities. However, so far there has not been enough evidence to make an educated guess on how many people would have lived at the 25-hectare site. 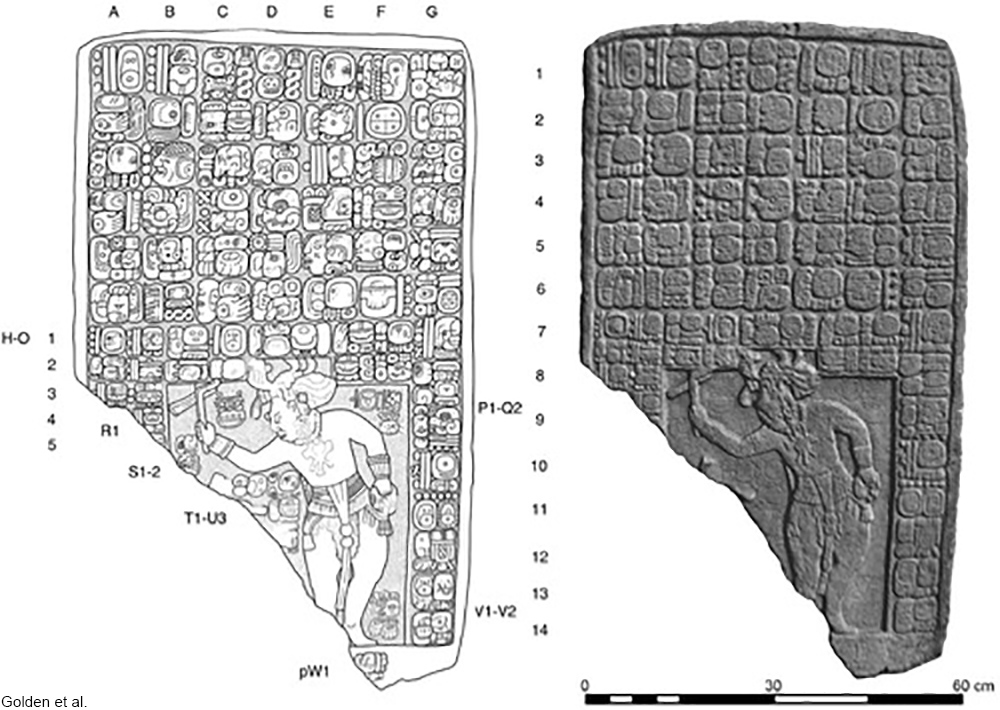 Via/ Taylor and Francis

The ancient ruins of Lacanjá Tzeltal was first made known to researchers when a carved Mayan tablet was discovered and later revealed to a graduate student from the University of Pennsylvania, Whittaker Schroder, who was doing fieldwork in the area in 2014 and was approached by a local vendor selling carnitas who offered to show him the the carved object.

The stone tablet tells of a massive flood, the birth of a king, and the story of two old gods. It is one of the best preserved from the area, despite having a corner lost to time – probably damage inflicted during looting of the site.

The tablet places the writing in the 7th century when a series of conflicts with neighboring Bonampak took place, a time long before Spanish conquistadors completely changed the course of history. It is thought that this carving would have once been set into the side of the acropolis there. 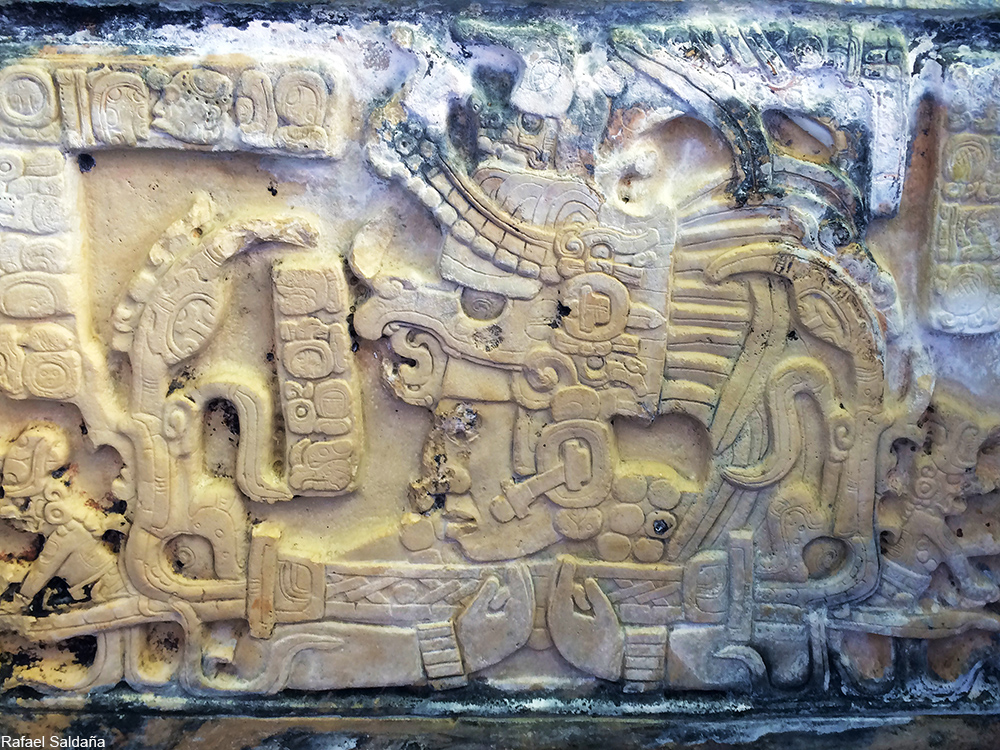 The ruins also contain a 45-foot tall pyramid which would have been home to the elite class of Mayans. As is the case with many Mayan cities, the rulers lived in the center of the city instead of at a distance from the commoners. In reality, the city functioned around the rulers.

The site also features many other buildings and has been in excavation since 2018- after a lengthy negotiation to keep the landowner happy before he would give his consent. While the ruins were known to locals, the fear of government interference with daily life kept the area concealed from academic study all this time. 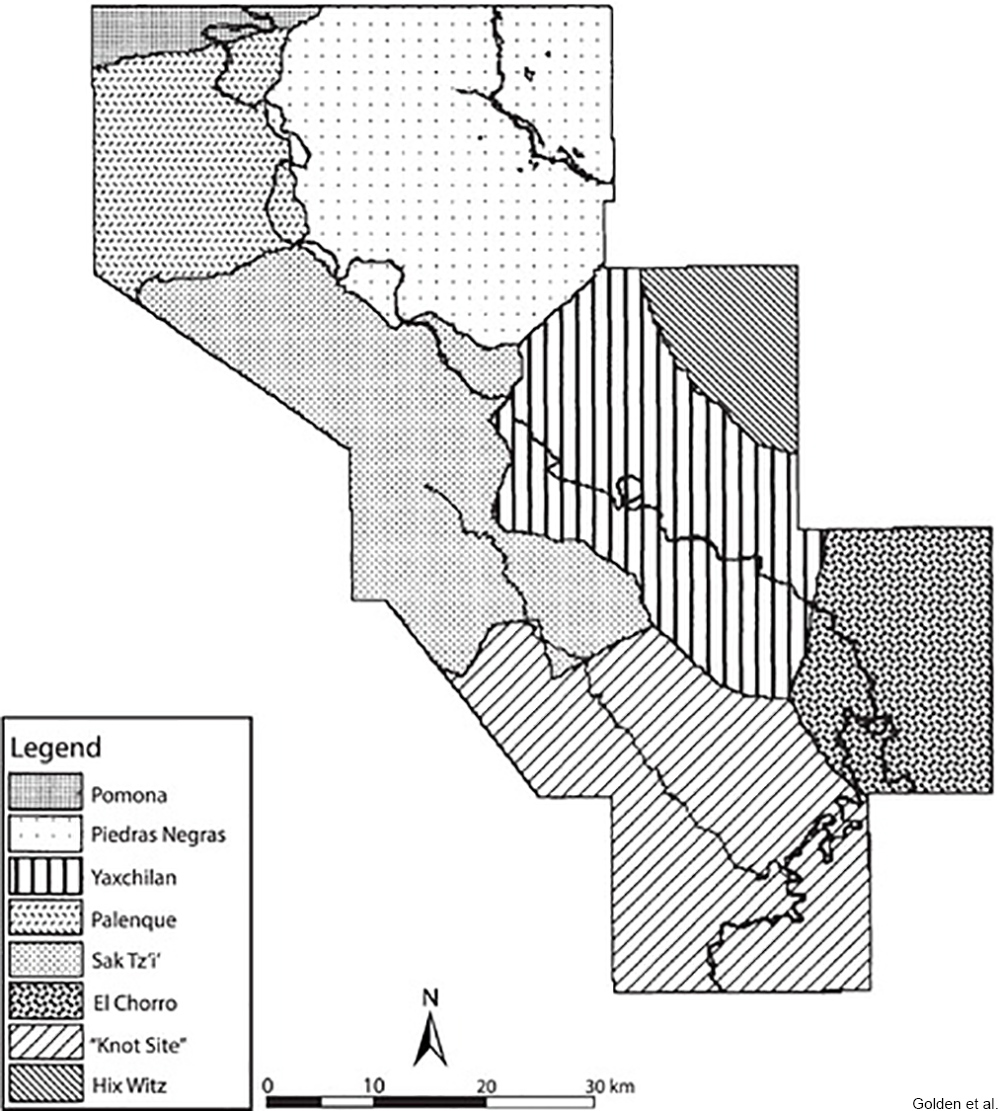 Shaded map of Mayan kingdoms in Southern Mexico and northern Gautemala. Via/ Taylor and Francis

This most recent discovery is thought to be part of the Sak Tz’i’ kingdom, a place written about in Mayan inscriptions but which was not known to archaeologists in real life until the 2010s. The name, Sak Tz’i’, means “White Dog” but it is not known what that name means in the larger context of Mayan culture.

It has now been suggested by researchers in a paper published in December of 2019 that this new Mayan city have been the capital of the Sak Tz’i’ kingdom. However, some believe that Plan de Ayutla is the real capital of this ancient kingdom.