Which Academy Award Winner Was Born on This Day?

From the invention of the light bulb to the moon landing, history is being made everyday. Read on to find out which events made history on this day: May 16th. 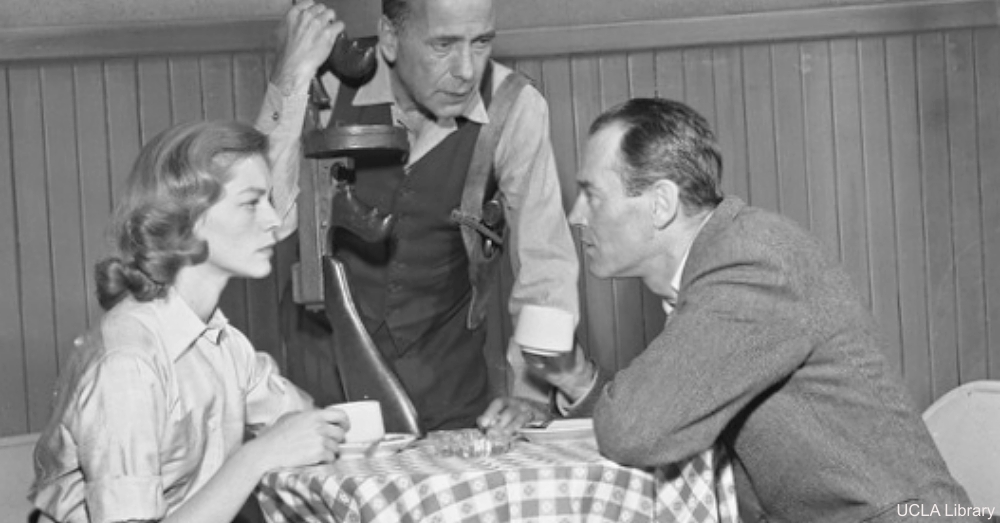 1) 1866 Congress repeals the half dime coin and instates the nickel.

4) 1929 The First Academy Awrds ceremony is held, with films for multiple years nominated. You can watch the trailer for Wings below, which won for outstanding film.

5) 1951 The first Transatlantic flights from New York to London are offered by El Al Israel Airlines.