Married and Seeking Employment in the 1930s? Not If You Were a Woman!

During the Great Depression many people lost their jobs, their homes, and their money. Some families had no choice but to move across the country to live with family members, search out better farmland, or to look for any kind of employment. Since jobs were already scarce, there were many people who thought women should not be allowed to hold jobs at all, especially if they had a husband at home who could bring home the bacon. 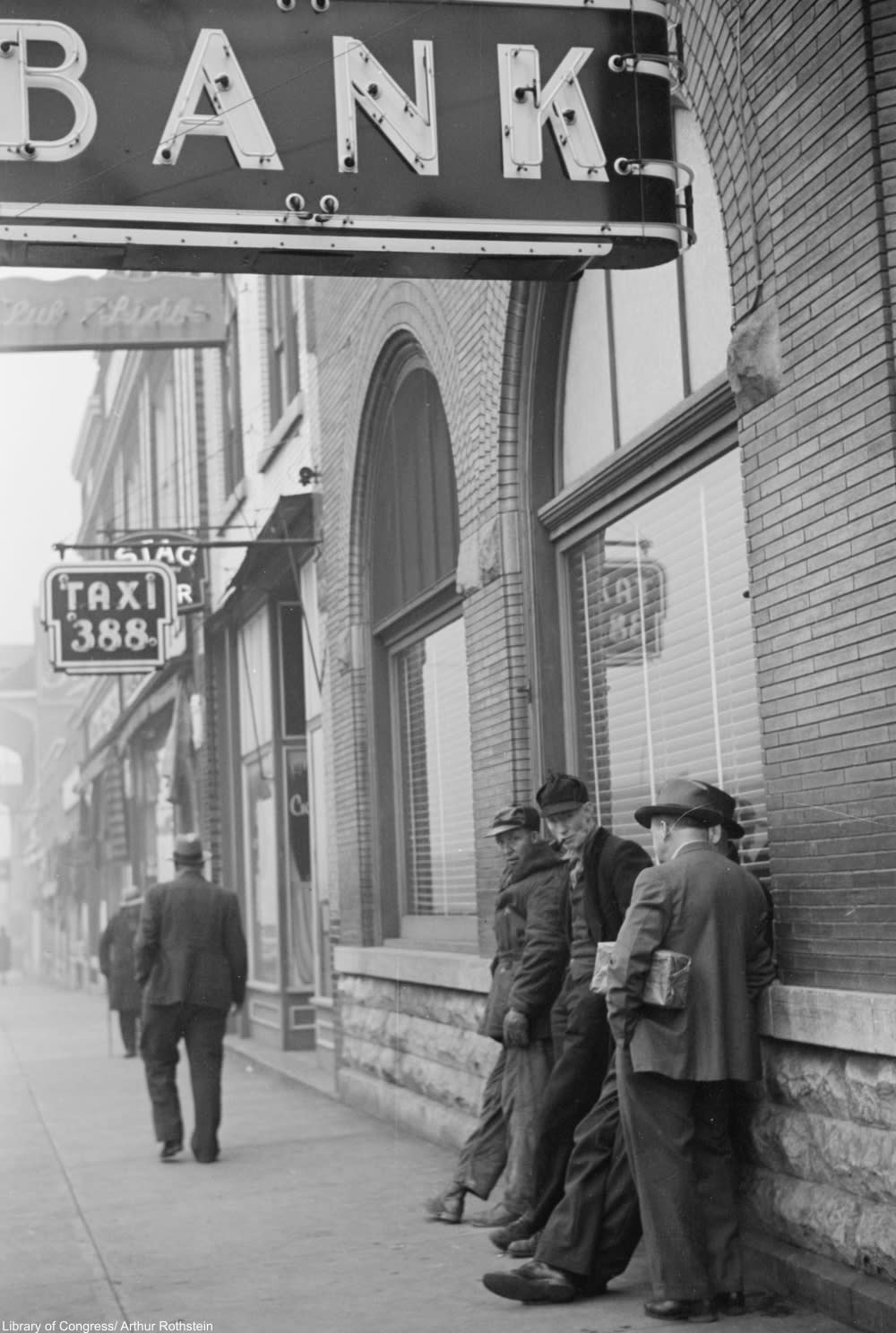 At the time working women were seen as parasitic, as stealing jobs from men. The response to the Stock Market Crash and the staggeringly high unemployment rate which followed (25%) was to find someone to pin it on. Employed women were often painted as a drain on American society, except in cases where no man would have wanted her job (like a select few service industry jobs). 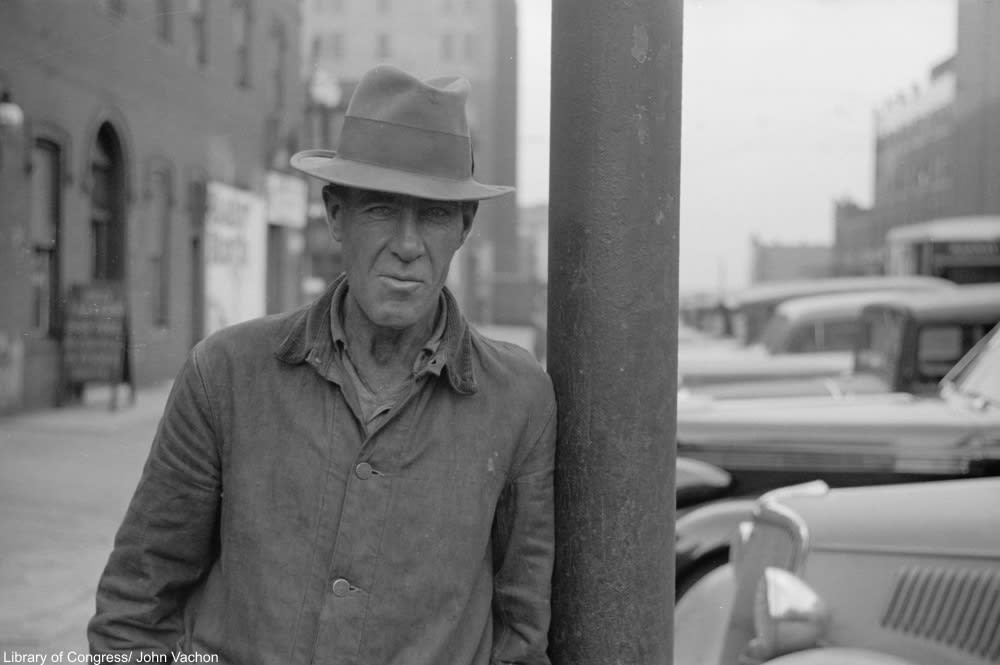 Women who worked were called out in the newspapers as a “menace to society” that would “compete with the necessity worker” (meaning men).

Some organizations created rules for employment that barred women from getting jobs there, though for many it was only married women who weren’t allowed the work. The idea was that men needed the jobs so badly that allowing a woman to take “his” job wouldn’t be good for the economy. 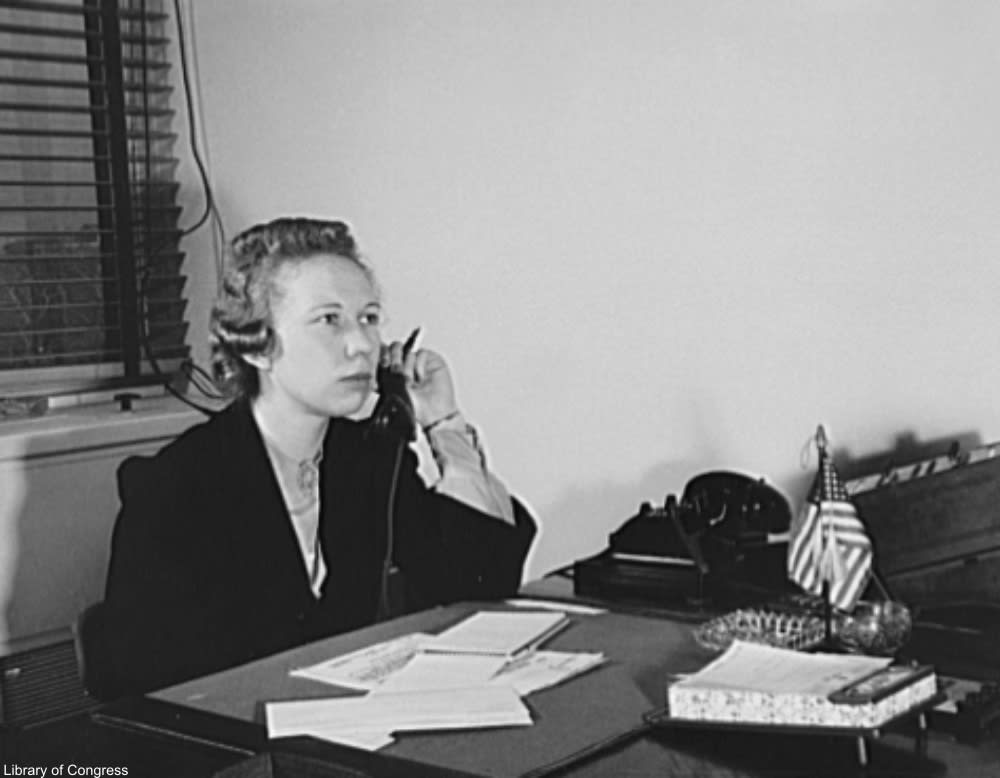 Another way that women were curtailed from employment was that some employers created rules against “nepotism” which in practice meant that these employers wouldn’t allow both a husband and his wife to work there and in 1932 this included the Federal Governement. The most famous case of this happened at the University of Washington when the female professor Lea Puymbroeck Miller was fired after the university decided to enforce one of these nepotism clauses.

This was a problem at bigger employers, including at the state level. Washington state was among the 26 states to cut married women from the payroll suddenly when anti-nepotism laws went into effect statewide.

It didn’t help that at the time women were seen as belonging to the home, as being the safe lighthouse in the storm – offering a good meal and a loving nest to their husbands. And, with so much work to be done in the household, it seemed logical to many to insist they stay home. 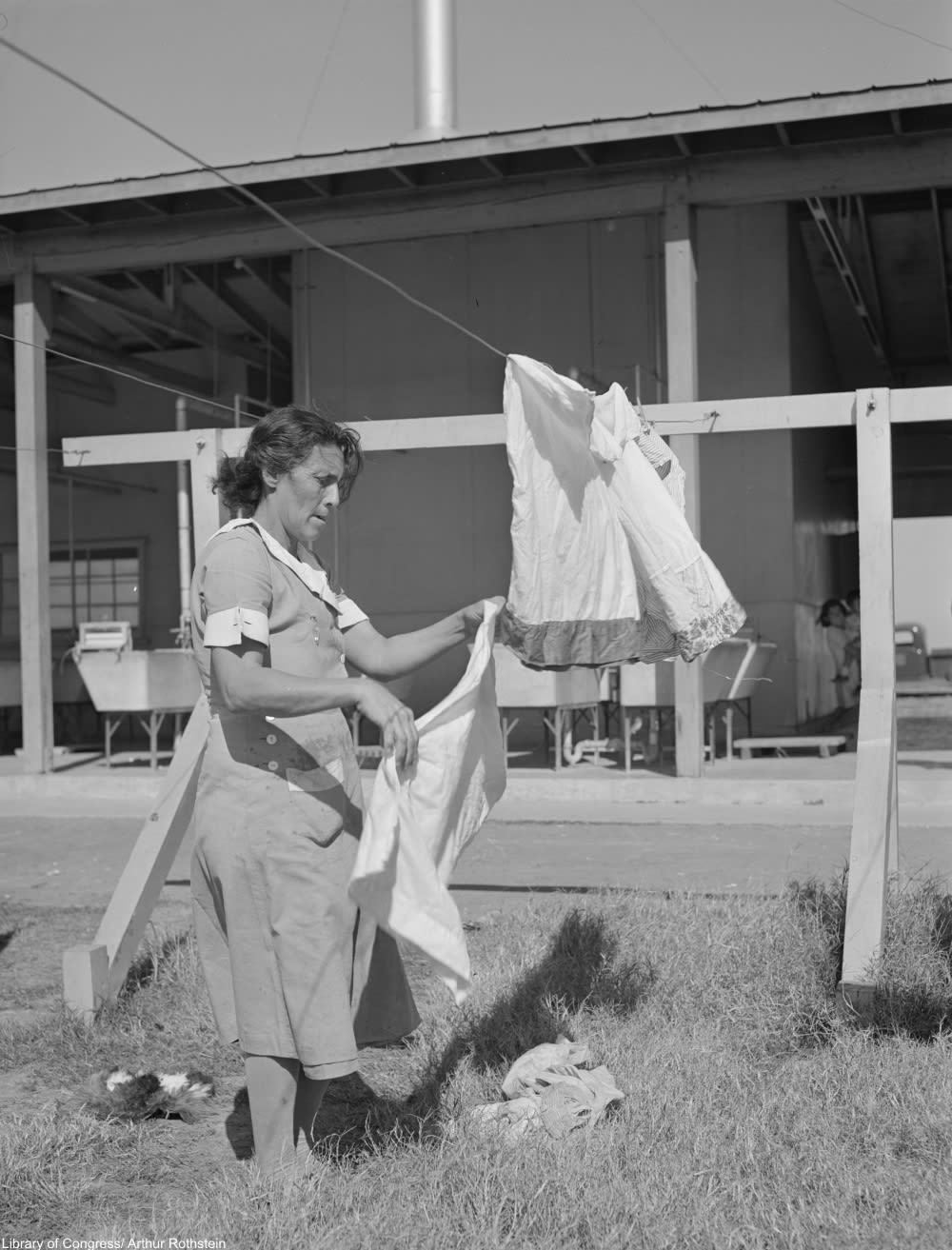 Single women were less downtrodden by this movement since they had no man at home to potentially provide for them and had no choice but to work for a living. What the anti-employment idea doesn’t take into account might be differences in working ability between a man and wife. Furthermore, disability and Social Security didn’t yet exist. Still, public relief for farmers did provide some help with groceries, lodging, and with relocation from Dust Bowl and flooded areas.

Among the supporters of anti-nepotism laws were single women and even New York’s Commissioner of Labor, Frances Perkins, who herself was willing to sacrifice female jobs for male ones.

The idea of not discriminating against a potential employee simply based on the factor of sex wouldn’t be enacted until 1963, with rights for women slowly trickling in among each new piece of legislature. Even after the 1963 Equal Pay Act which required equal jobs to have equal pay between men and women, it was still legal in the U.S. until the Pregnancy Rights Act of 1978 to fire a woman for getting pregnant. Despite the fact that it was illegal in the 1960s to pay a woman less, single young women were often preferred because they were less likely to end up pregnant and therefore either be fired or quit the company. 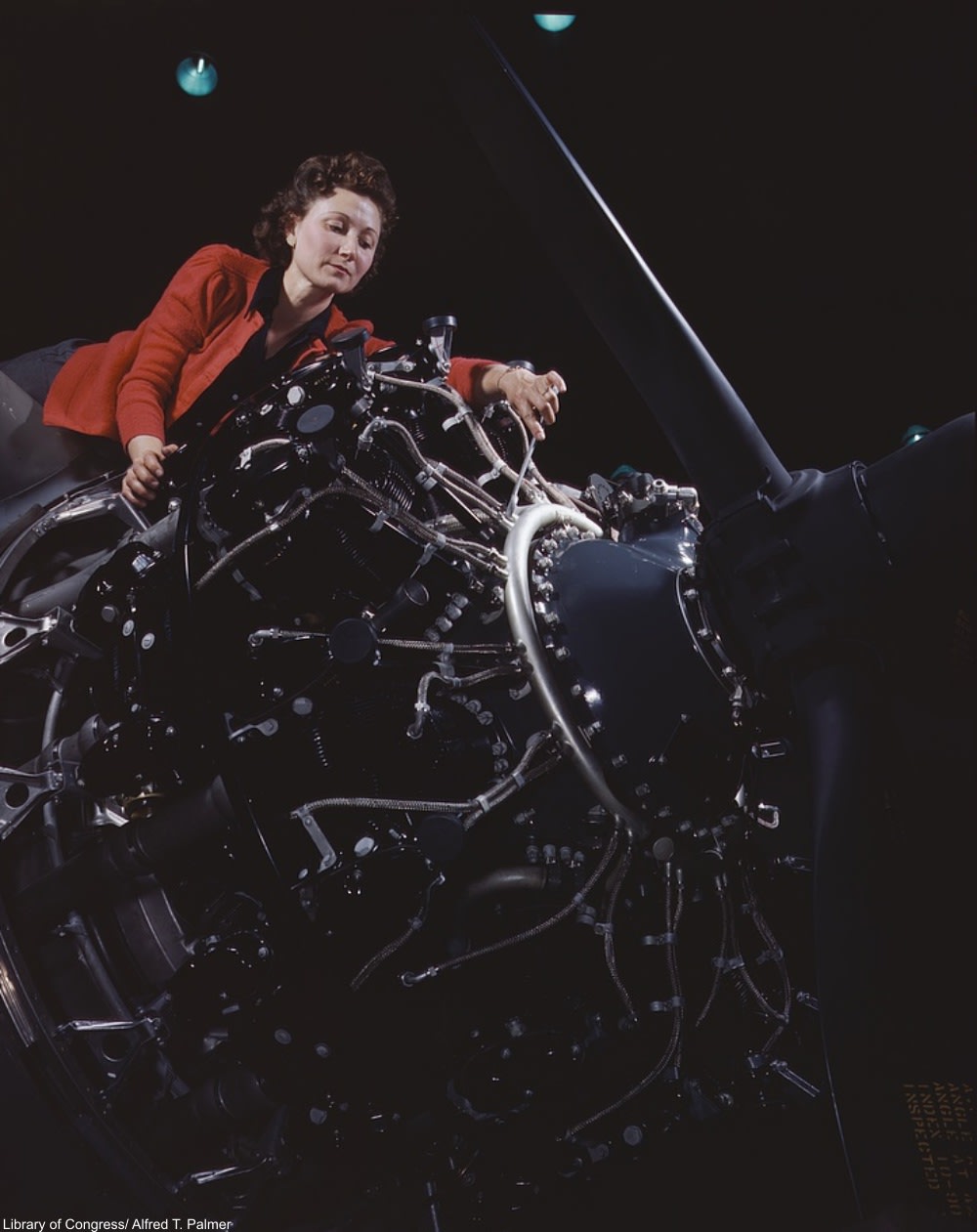 Women would go on to be the integral workers of World War II, who were paid less throughout and then simply fired once the solders came home. Today, it is illegal to fire an employee based on their sex, or their pregnancy or relationship status. But, like so many other aspects of the Great Depression, desperate times heightened fears about what the future would hold. Many of the Americans who were against female employment really did believe that women were blatantly “stealing” jobs from men.