Among the greatest actors of all time (along with actors Humphrey Bogart and Laurence Olivier), Marlon Brando’s life has long been noted for his larger-than-life roles. Characters like Don Corleone in The Godfather (1972) and Marc Antony in Julius Caesar (1953) show a huge range of talent and a lengthy career in Hollywood. Now one of his most prized possessions is going up for auction- the Rolex made famous in Apocalypse Now. 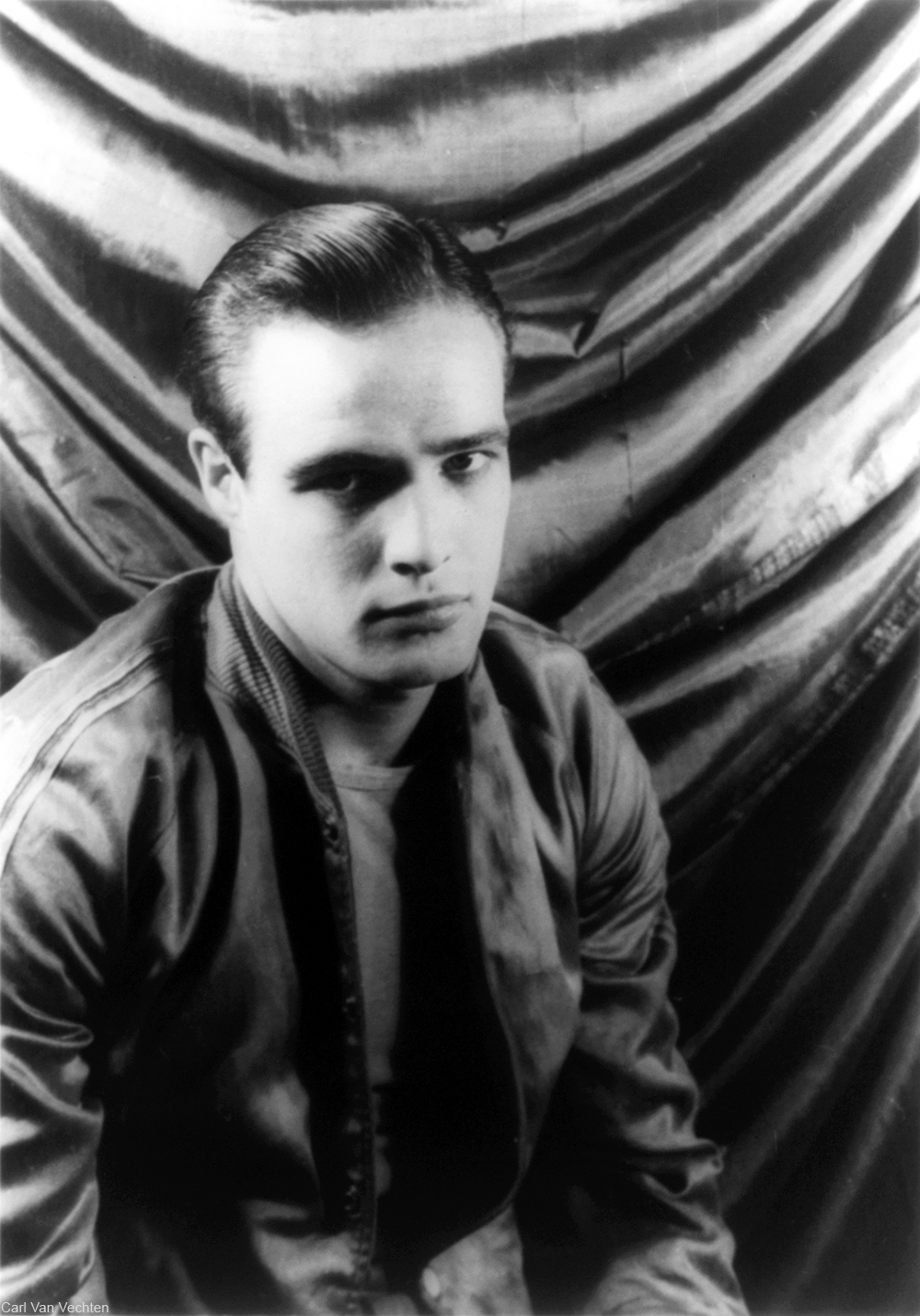 According to the auction search engine, Barneby’s, the auction is planned for December 10th through the esteemed auctioneers, Phillips. The Rolex was worn by Brando during the filming of Apocalypse Now (1979) and the Rolex GMT-Master (ref. 1675) was purchased by Brando in the early 1970s. There was some criticism of his choice to wear the watch during scenes, to which Brando retorted that if the audience was focusing on his watch then he was doing a bad job at acting.

The watch became associated with the character of Colonel Walter E. Kurtz since Brando wore it throughout the film’s production. But, for many years the watch was thought to have been lost. 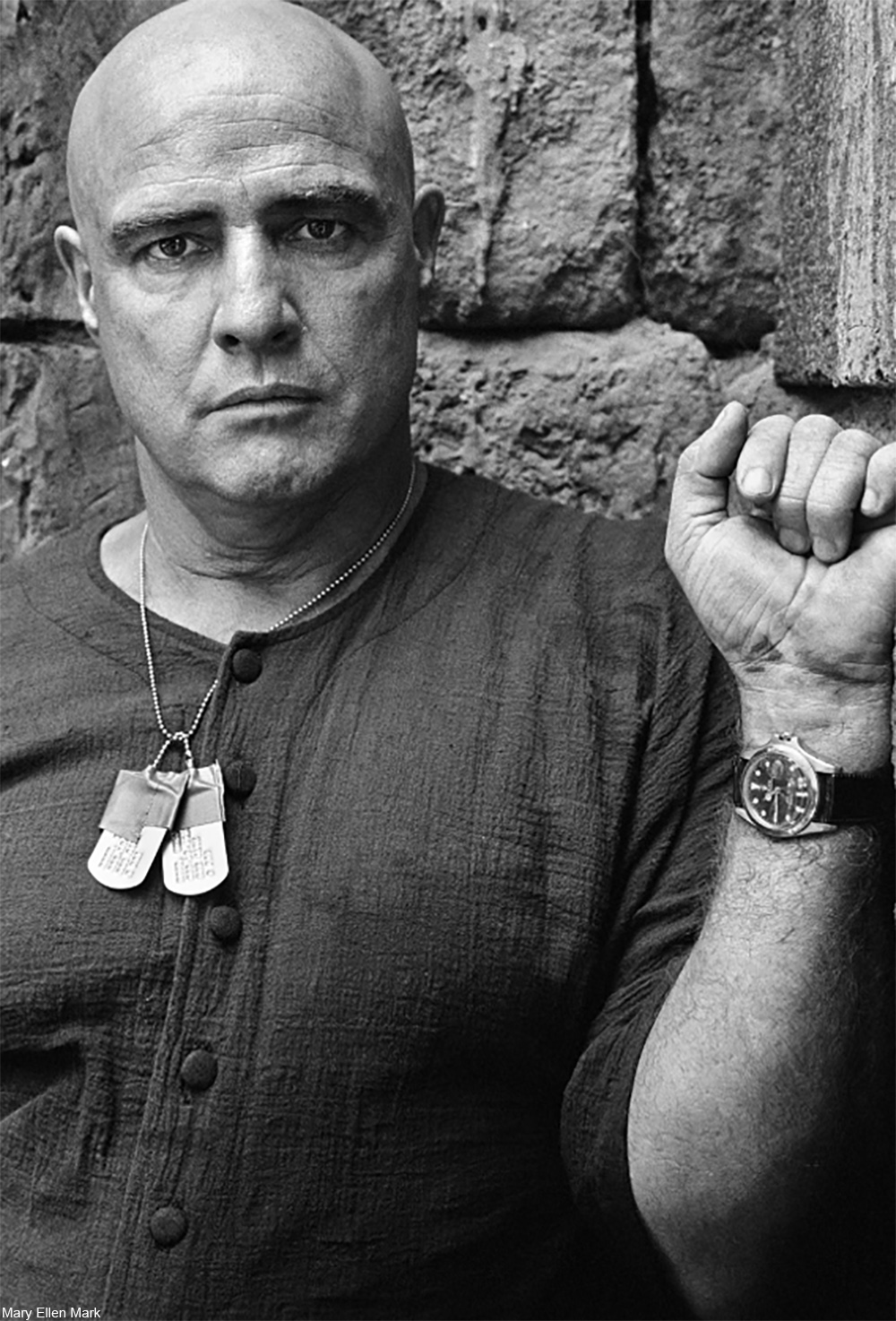 The watch also has a special secret on the reverse side: “M. Brando” is engraved on the caseback. Brando reportedly gave the watch to his daughter, Petra, upon her graduation from Brown University in 1995. Petra later gave the watch to her husband, Russel, who never wore the watch out of respect. 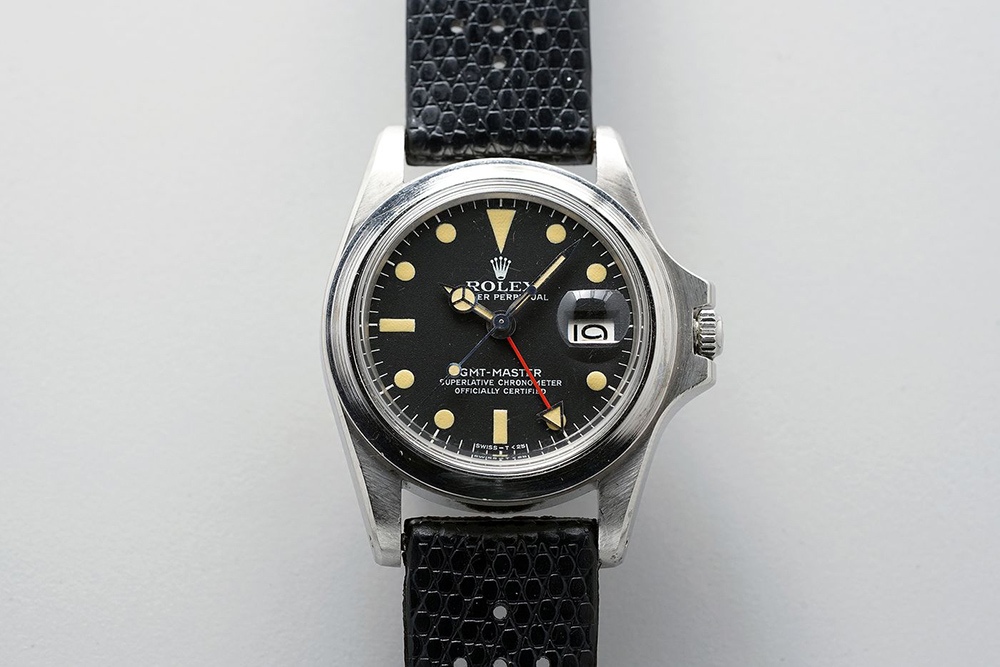 Petra Brando Fisher was adopted by her late father when she was only 14-years-old and grew up to become a lawyer in London. Now, she and her husband are offering the Rolex up for auction as a reminder of his contributions to the world of acting. According to Petra the watch should go to someone enthusiastic about film history: “Russel and I believe this watch is a piece of movie history that belongs in the hands of a collector who will give it the prominence it deserves.” 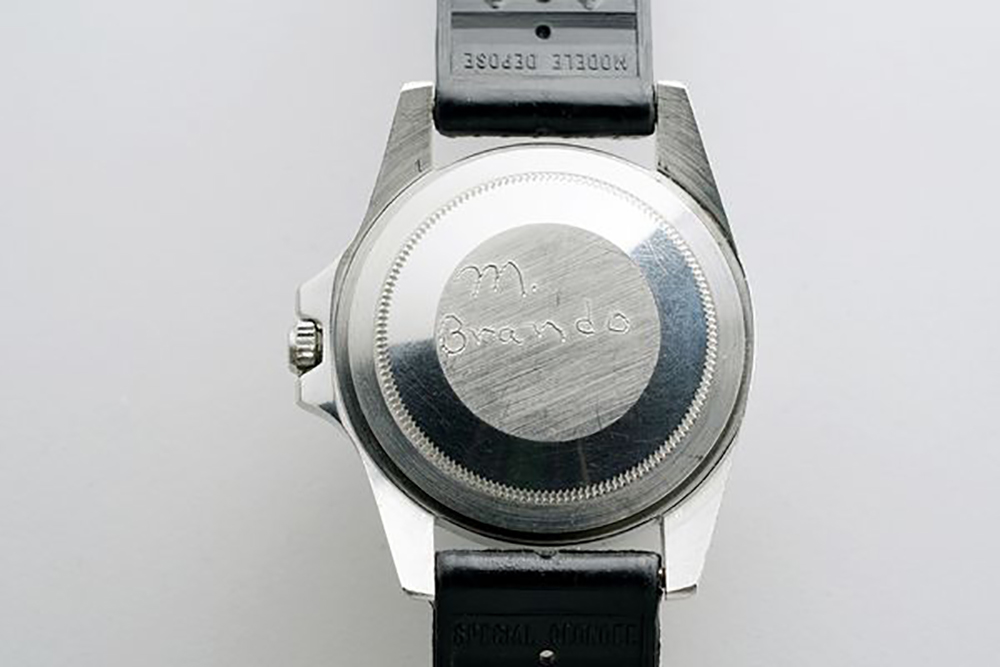 A portion of the auction proceeds will benefit a charity that helps children who have suffered neglect and abuse. She said she thinks that children’s well being would have been among his causes had he still been alive today.

Marlon Brando was known in his heyday for supporting unpopular causes like the plight of Native Americans. This was famously broadcast when he declined his Academy Award for Best Actor for The Godfather by sending Apache activist Sacheen Littlefeather in his place to give the rejection speech. Brando also gave a touching eulogy for Black Panther, Bobby Hutton who was killed during a police ambush in 1968 after his funeral. 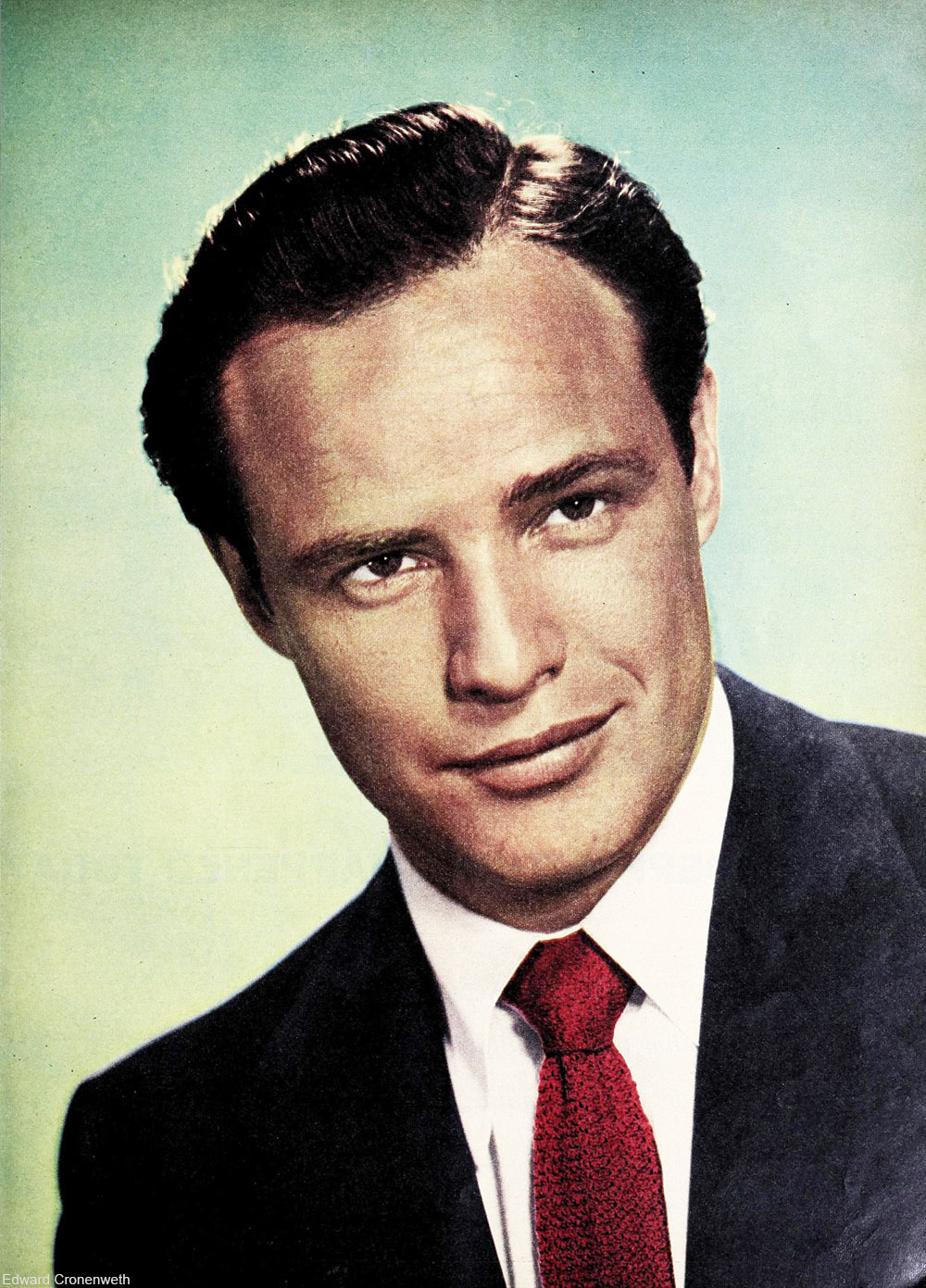 The auction will be held alongside that of a gold Rolex that once belonged to golfer Jack Nicklaus as part of the Game Changers auction.