Podcast Reveals Marilyn Monroe’s Housekeeper & Publicist Both Fled The U.S. After Her Death 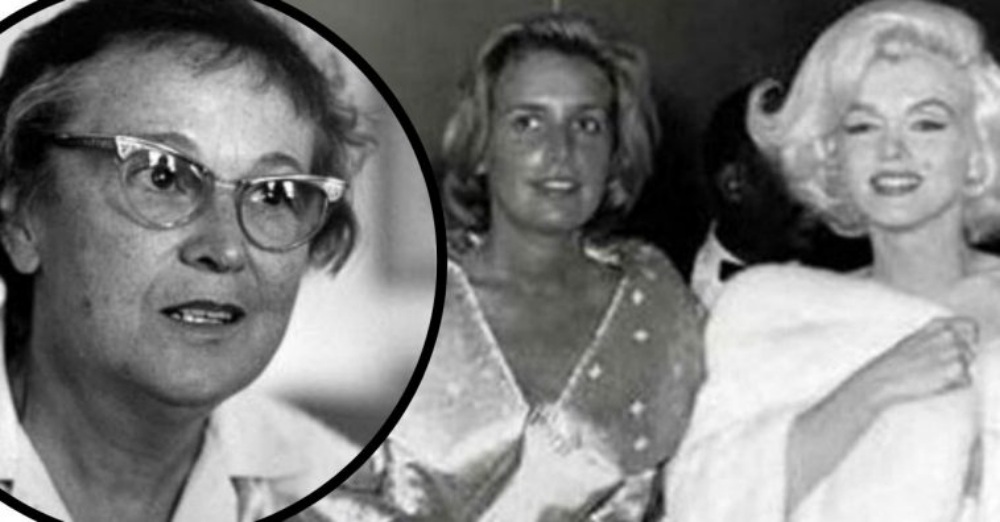 There are a lot of conspiracies circulating around Marilyn Monroe’s death, even today. There’s a podcast in particular that talks about the bombshell’s death, by the name of The Killing of Marilyn Monroe. A new episode claims that both her housekeeper and publicist both fled the U.S. following her death, which is a bit strange.

Many recall the death of Monroe, who was found dead on August 5, 1962, in her Brentwood, California. Her housekeeper, Eunice Murray, was the one who discovered Monroe’s dead body in her home. Monroe’s publicist, Patricia Newcomb, was reportedly “upset” by the death of her “friend” experts say in the podcast. However, could there be there more to that story? Some think there might be.

Her housekeeper and publicist both left the U.S. at the same time after her death 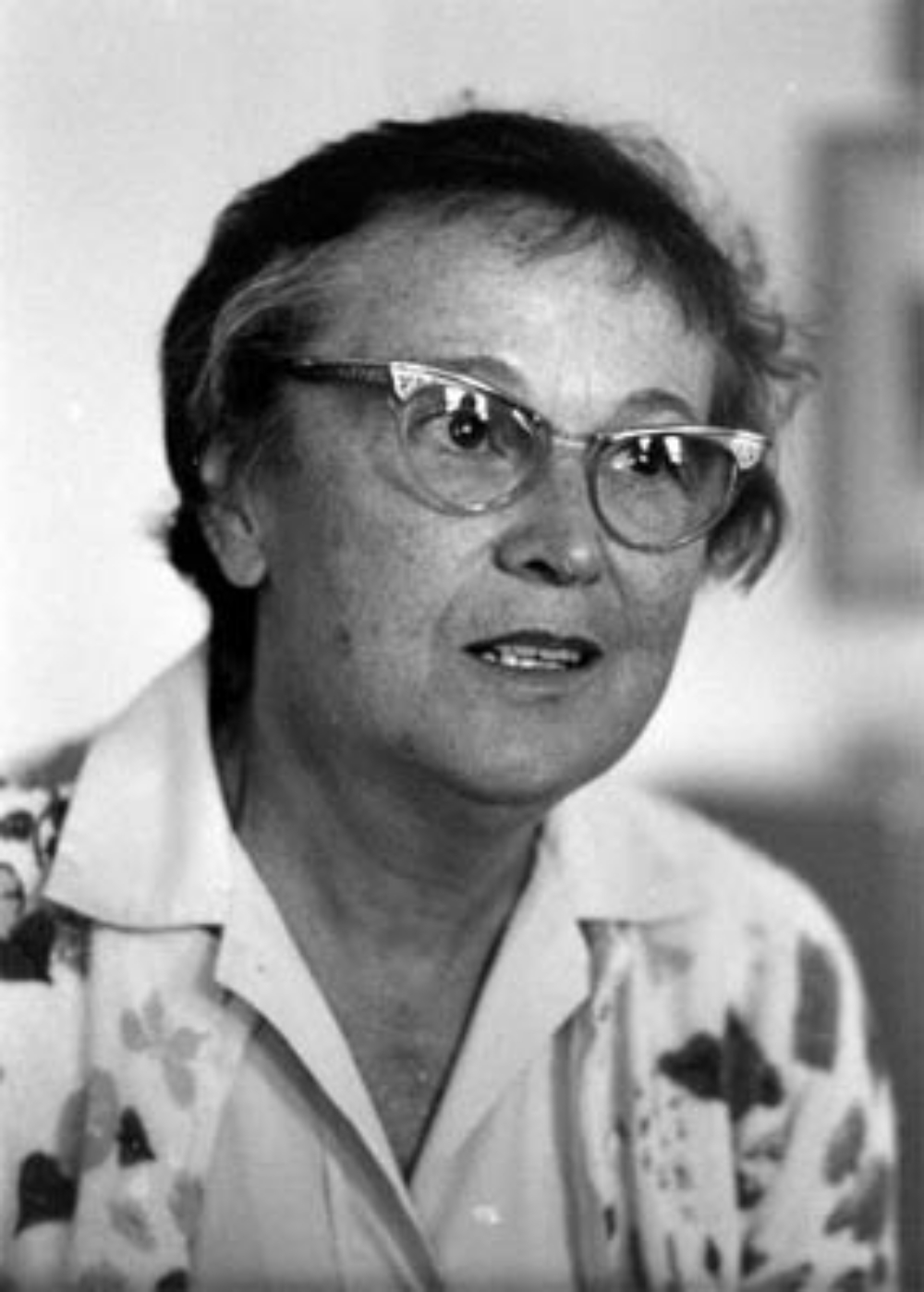 Detective Becky Altringer carried out her own, individual investigation into Monroe’s death. She claims that the disappearances of both Murray and Newcomb were not coincidental and had motives behind them. Altringer claims that Newcomb never gave a statement following the star’s death, despite her job being just that (her publicist). Then, Newcomb would flee the U.S. and take a “sudden vacation to Europe for six months, she says in the podcast.

“I believe the Kennedys sent her out of the country,” Altringer claims. “I believe they did that so no one would question her. If you read about it, police officers have said that Pat Newcomb was just out of control.”

Her housekeeper went on an extensive trip as well 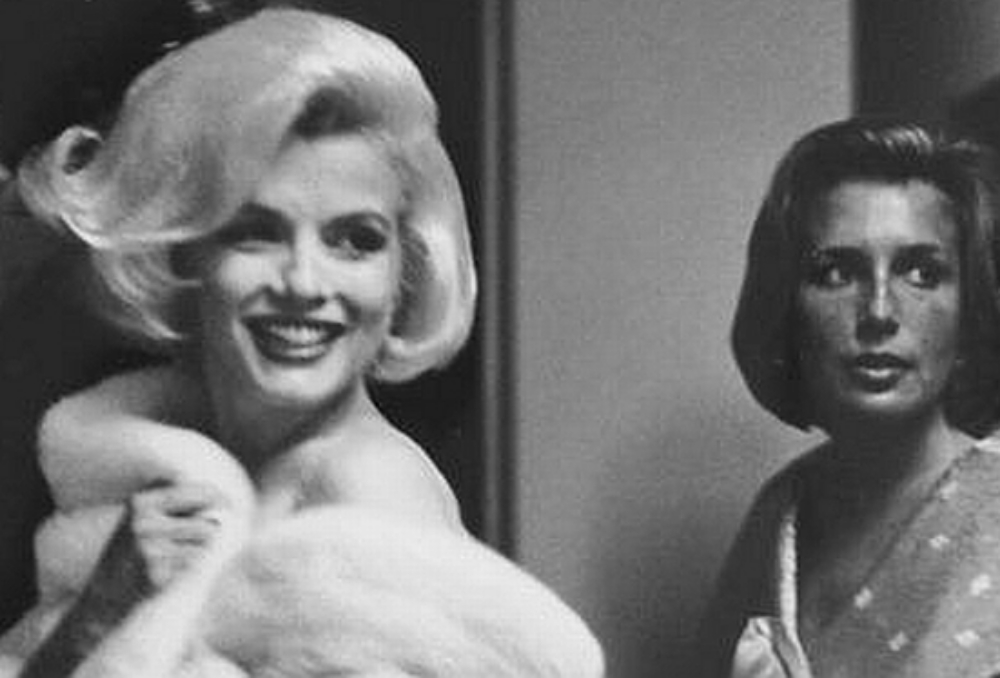 Altringer would actually speak to Newcomb a few years ago on the phone (Newcomb is now 88 years old today). “I asked her, ‘Did the Kennedys send you out of the country?’ Her answer to me was, ‘Well, I was leaving anyway,” she claims from the phone call. This plays into Altringer’s theory because Marilyn allegedly died believing that Newcomb was having an affair with one of her own lovers, Bobby Kennedy.

Things get even more suspicious when it’s revealed that Monroe’s housekeeper, Murray, also fled the U.S. around the same time that Newcomb did. Murray would actually fly off to Europe on August 17th, less than two weeks after she found Monroe dead. And, her trip was pretty extensive.

A lot of the theories revolve around Newcomb

“She went to Germany, France, Italy, and Switzerland, then I think they were just trying to keep her out of the news and not talking to anybody, since her stories kept changing,” Altringer says. While Murray would return home to live a “peaceful life,” Newcomb’s life leads to further questioning following Monroe’s death. Newcomb would go on to land high executive positions during Bobby Kennedy’s 1964 senatorial campaign. Newcomb would then go on to land a senior role at Metro-Goldwyn-Mayer (MGM) studios.

“It makes you wonder where she got this very high power job,” Altringer says in the podcast. “I asked her about that, and she said, ‘Well, I have a career in this, I’ve been doing this a long time, and that’s how I got the job.'”

Many of Monroe’s government documents and recordings vanished 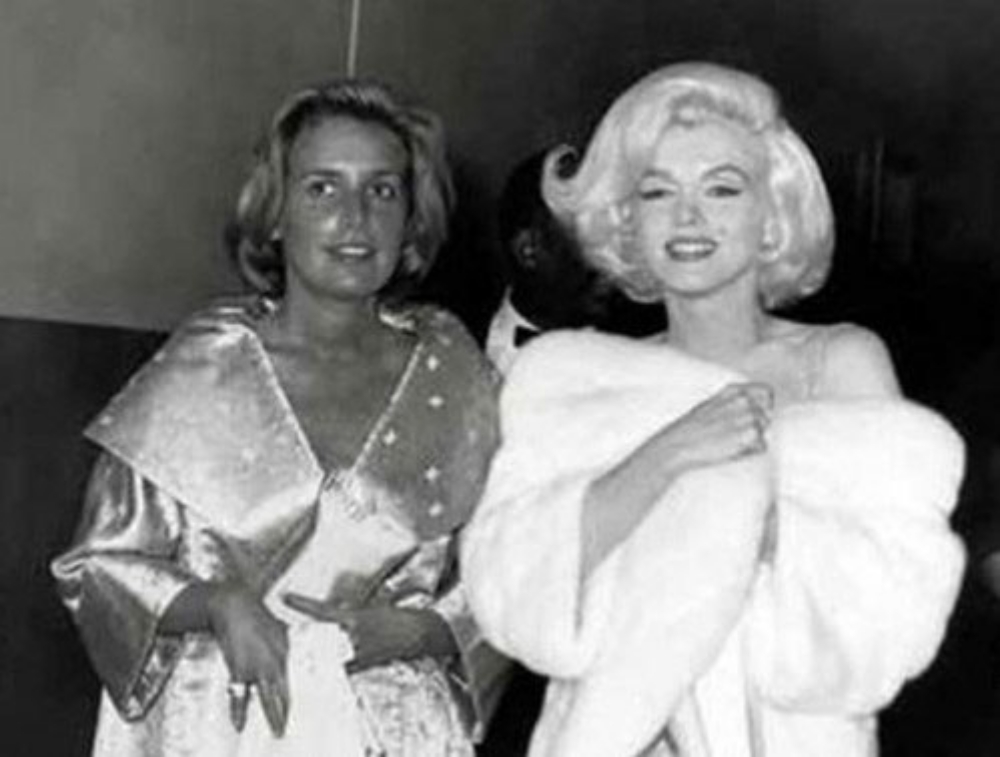 Now, here’s where it gets really strange. During the coroner’s ruling of her cause and manner of death, the podcast does reveal that the star’s organs and tissue samples disappeared. Additionally, her government documents had vanished as well. Furthermore, any incoming and outgoing calls of Monroe’s phone records were unable to be found.

It’s worth noting that Monroe’s affairs with President John F. Kennedy and Bobby Kennedy would lead to her home being wired by the FBI and Chicago mafia. Author Fabulous Gabriel claims that these bugging tapes would also “mysteriously disappear” after her death. Nowhere to be found. 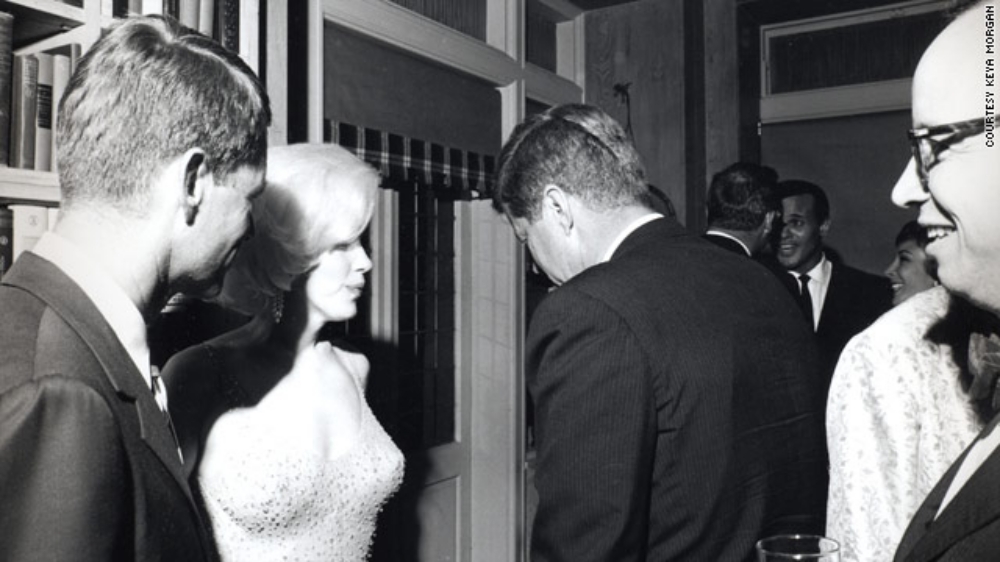 So, why did all of her documents, recordings, etc. just vanish? “The reason to bug her house was to get inside information on what Marilyn may know about the FBI and Bobby Kennedy’s attack on the Chicago mob,” Gabriel says.

Altringer backs up this claim in the podcast, saying that practically every piece of evidence that tracked Monroe’s life completely vanished. In other words, her death was potentially set-up. You can listen to the full episode of this podcast below.