Mad Magazine Will Be Effectively Stopping After 67 Years 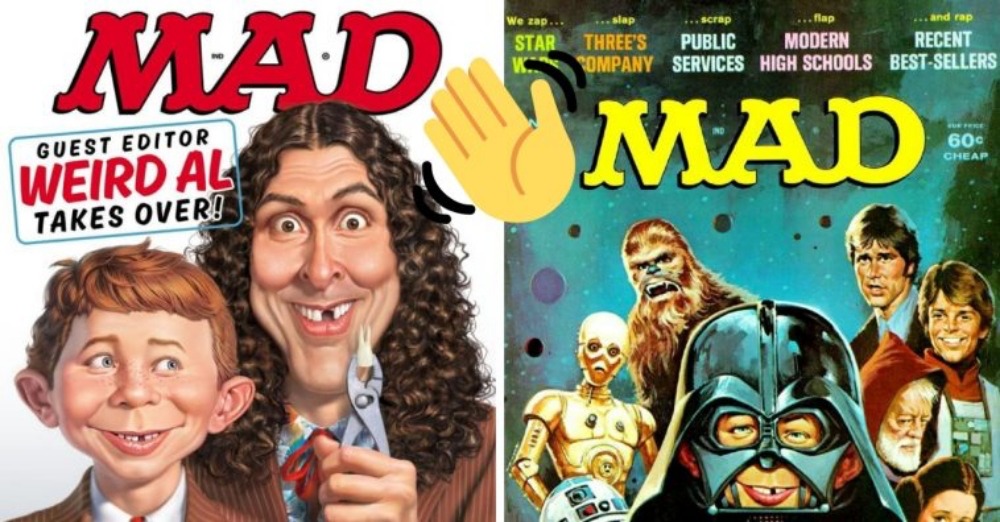 After 67 years in print, Mad Magazine will no longer sell issues on newsstands after August 2019. They will release future editions to subscribers, but the issues will hold previously published content with only new covers. Mad Magazine is a satirical magazine that has been very popular over the years, specifically in the ’70s and ’80s.

In addition to being mailed to subscribers, Mad Magazine will still be sold in comic book shops. When this year’s issue 10 is released, it will be the last magazine with new content. The previously published content will focus on nostalgic stories and best-of stories. They have plenty to choose from in the last six-plus decades.

Learn how the news was spread that Mad Magazine was done 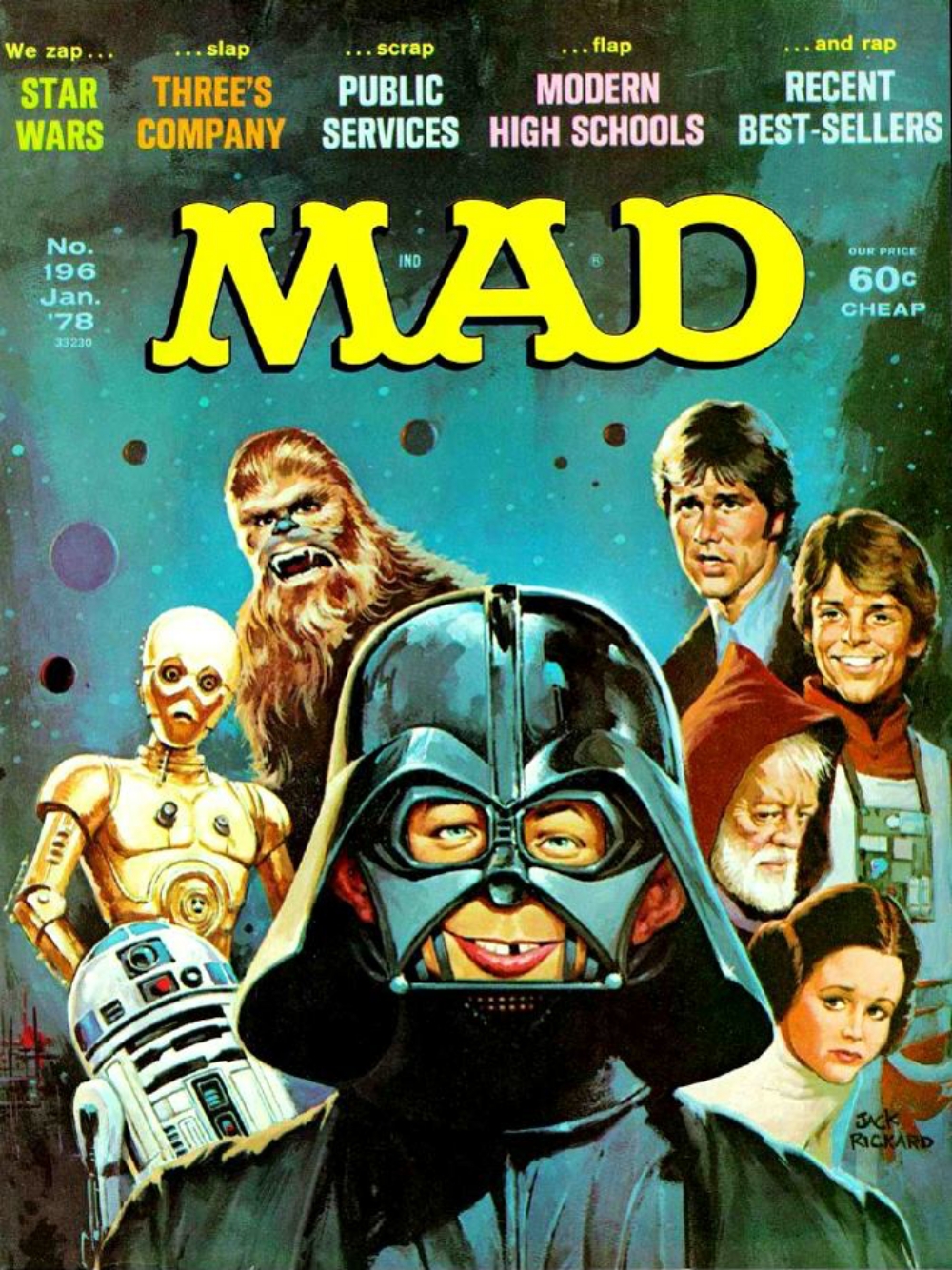 First, one of the writers, Dan Telfer, tweeted about being laid off from Mad Magazine. He wrote, “Today won’t end. Goodbye, Mad Magazine. As a youngster I was a huge fan of the 70’s era, as a young adult I rediscovered the 50’s comics, as an old nerd I somehow became a contributor (often working w/@colorkitten) for the last decade + Getting the e-mail today was crushing.”

In addition, cartoonists from the magazine, David DeGrand and Evan Dorkin confirmed the magazine’s closure next. Still no word from DC Entertainment, who publish the magazine. 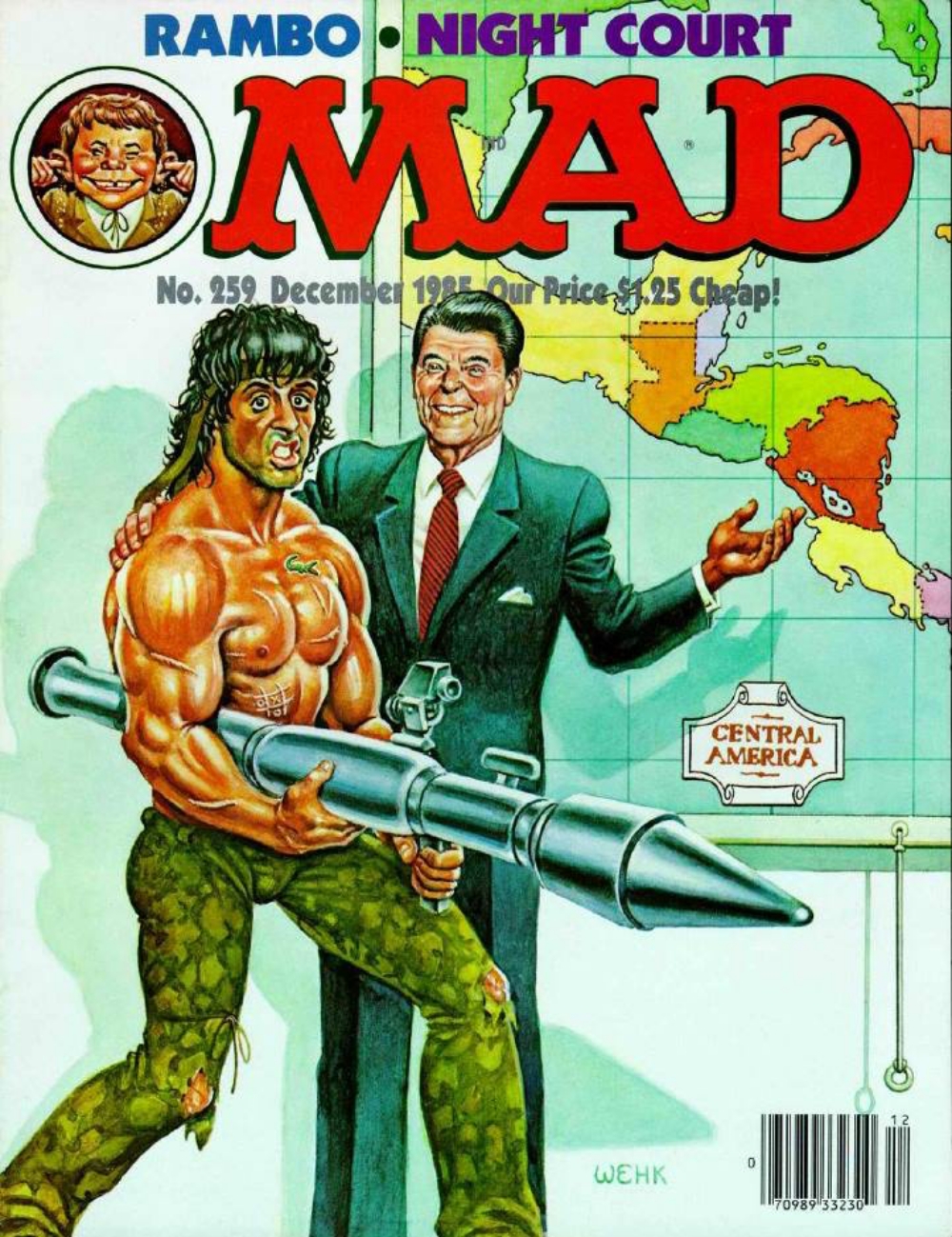 It was founded in 1952 by Harvey Kurtzman and other editors. It began as a comic book and was always very satirical. The magazine has had many memorable covers over the years, which many people display as nostalgic art.

Stars have been sharing their sadness over the magazine’s closing. Musician and comedian Weird Al Yankovic tweeted, “I am profoundly sad to hear that after 67 years, Mad Magazine is ceasing publication. I can’t begin to describe the impact it had on me as a young kid – it’s pretty much the reason I turned out weird. Goodbye to one of the all-time greatest American institutions. #ThanksMAD.” 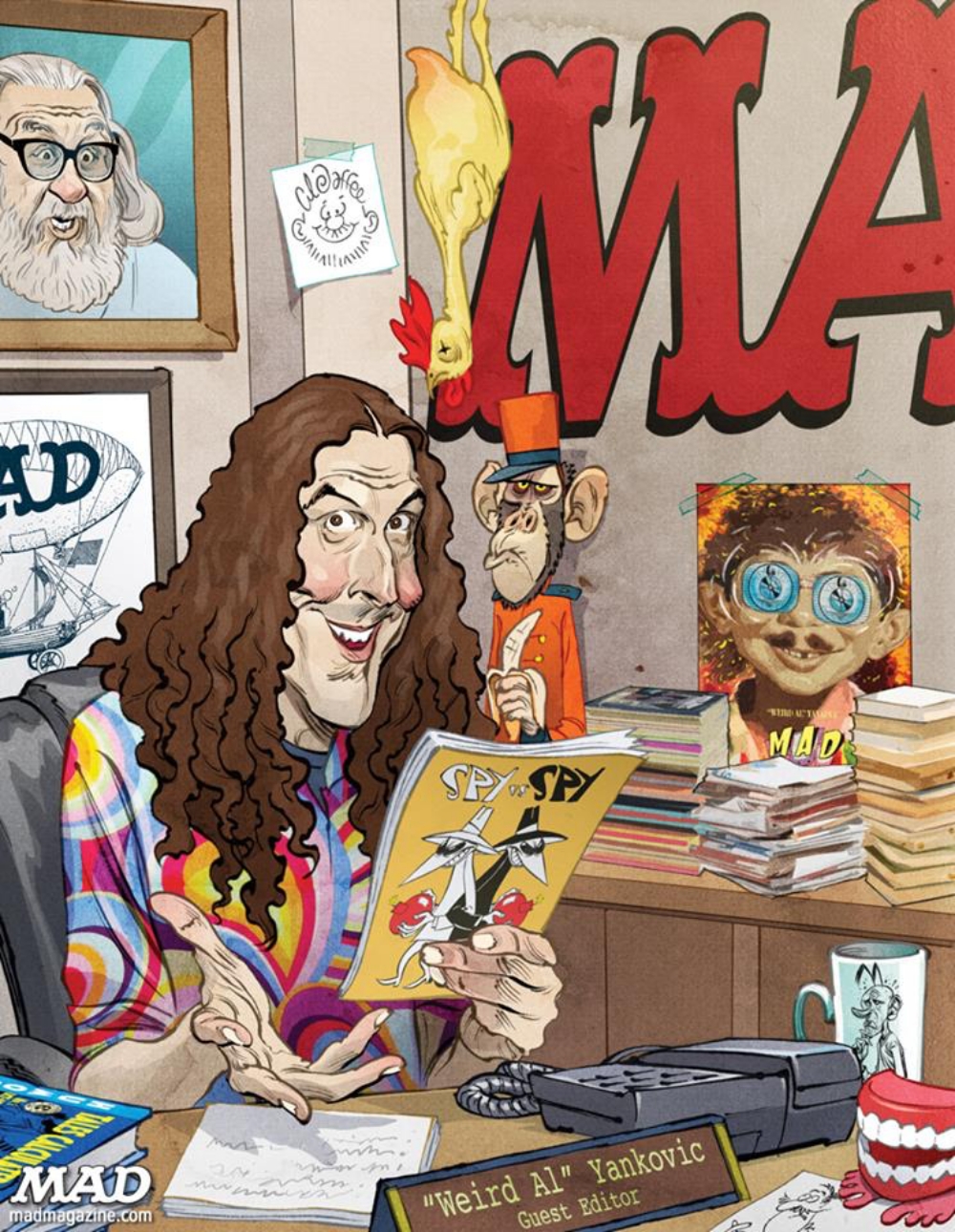 The Lego Movie director Chris Miller tweeted, “I was an intern at Mad Magazine in 1994. I had no apt in NY so I kept my belongings in the archives & took a daypack & crashed on couches for 3 months. In the writer’s room, they had a drum kit to do rim shots on bad jokes. Great memories. I’ll miss it.”

What do you think about the magazine shutting down? Very sad news!