Do You Remember Hillbilly Couple Ma And Pa Kettle? 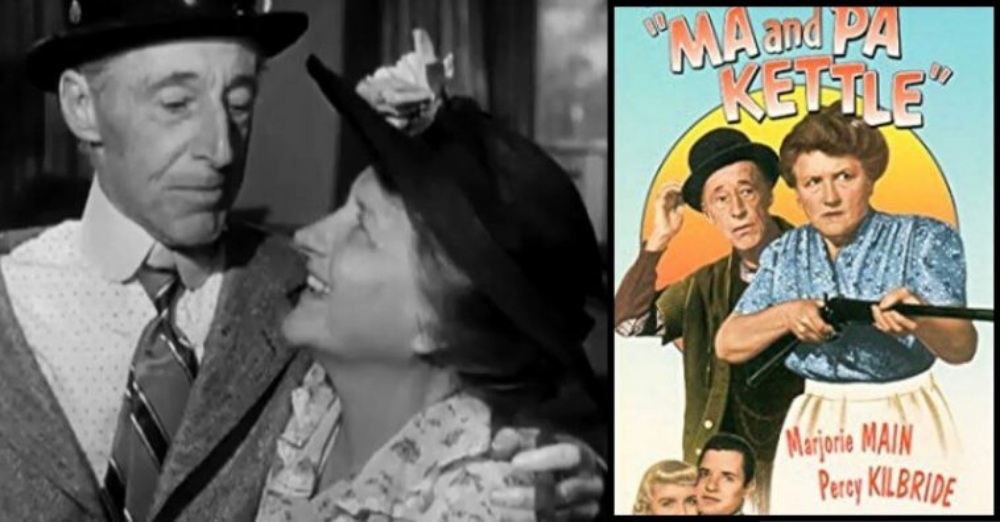 The Ma and Pa Kettle movies were a hit film series back in the late ’40s and throughout the ’50s. They were also largely based on a real-life hillbilly farming couple Washington state. For example, Ma and Pa Kettle were originally created by Betty MacDonald in a 1945 best-selling novel, The Egg and I. The success of this novel would then bring about the 1947 film of the same name, starring Marjorie Main and Percy Kilbride as Ma and Pa Kettle.

Marjorie earned a nomination for an Academy Award for Best Supporting Actress for her role. Audiences everywhere had generally positive reactions to the film and Universal Studios would capitalize on that. In all the two made nine more films together. Marjorie would reprise her role in every film, and Percy would reprise his role in seven of them. The films ultimately grossed a total of $35 million altogether at the box office and these films are said to have saved Universal Studios from bankruptcy. 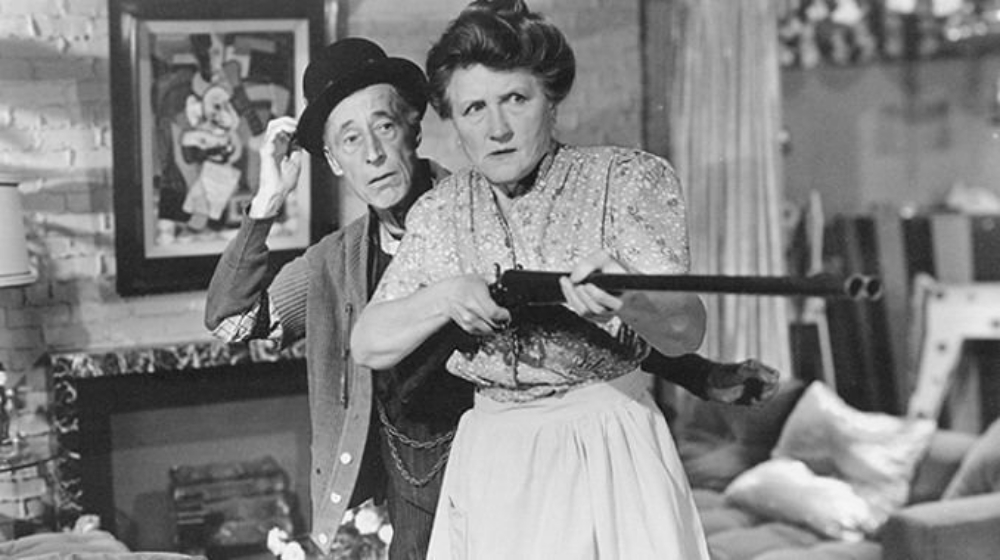 Do you remember these Ma and Pa Kettle films? 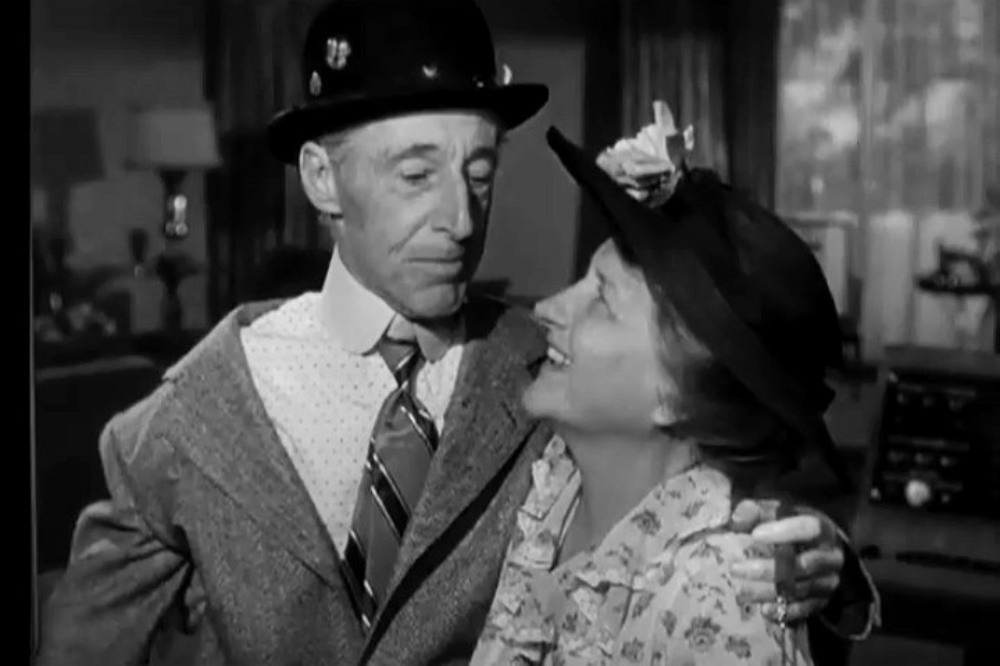 The film series was so incredibly successful that it would earn revivals and later, multiple DVD releases. Do you remember some of the best and funniest moments from the films? Check out the video below for just a few great gems.