The Set of Little House on the Prairie Then and Now

When the TV show Little House on the Prairie first debuted as a pilot film in early 1974, it remained to be seen whether audiences would warm to the story line of a pioneer family eking out a living from the land. The popularity of the film cemented the show’s future and the program ran from 1974 until 1982 with high ratings. Over the years viewers grew to love the cast of characters and the charming, albeit sometimes graphic, depictions of what life must have been like for the settlers. 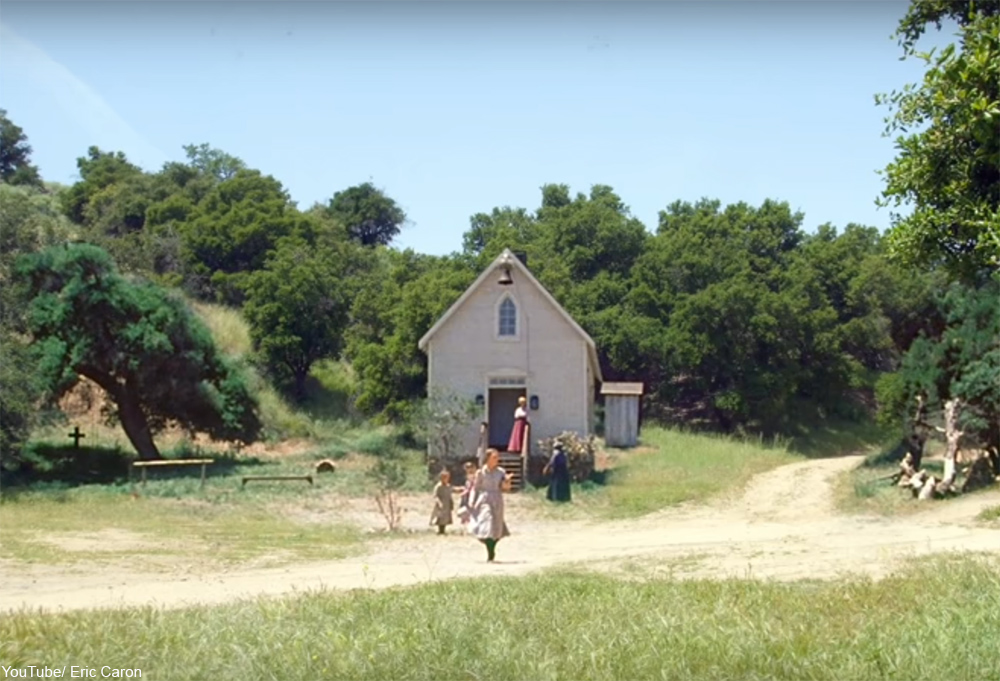 The show was filmed at the Big Sky Movie Ranch near Newhall, California, a well known spot among Hollywood producers. Over the years scenes for Bonanza, Gunsmoke, Flicka, The Thorn Birds, Dallas, Quantum Leap, and Rawhide among many other shows and movies were filmed there.

Little House on the Prairie relied on relatively authentic buildings and outdoor vignettes for the show and so a sound stage wouldn’t do for many of the scenes in the show. 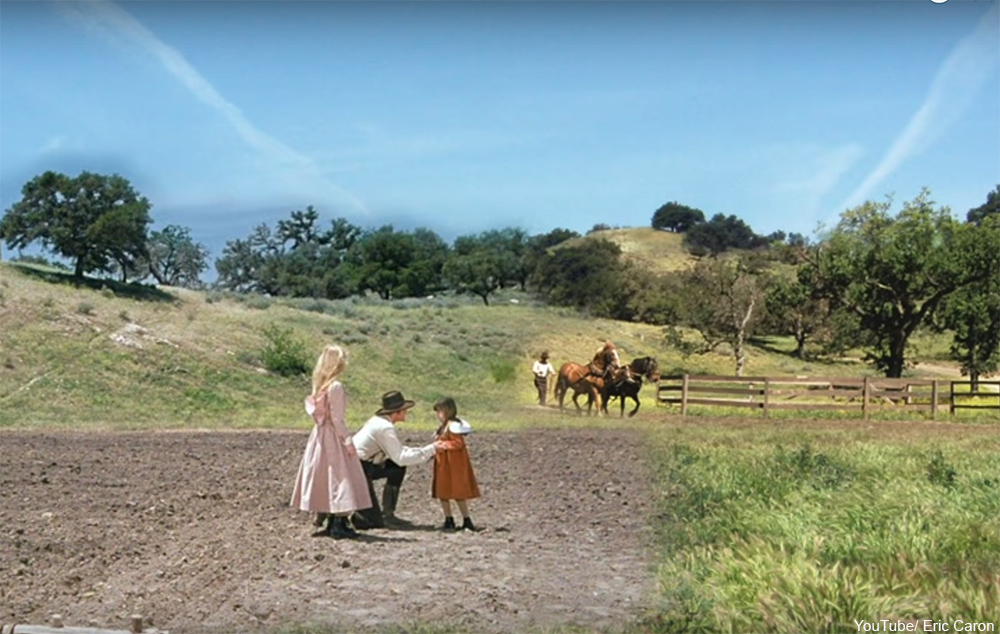 Parts of the set for the show were destroyed in a staged explosion for the series finale, most notably the town of Walnut Grove, in the third and final Little House film, The Last Farewell.

The nature of Hollywood filming means that many of the sets and costumes from all kinds of iconic productions were destroyed or reused, so this is not unusual for the industry. Still, if you loved the show then it does seem a little sad that none of the buildings stand today. What remained of the set was lost in fires in 2003 and in 2019. 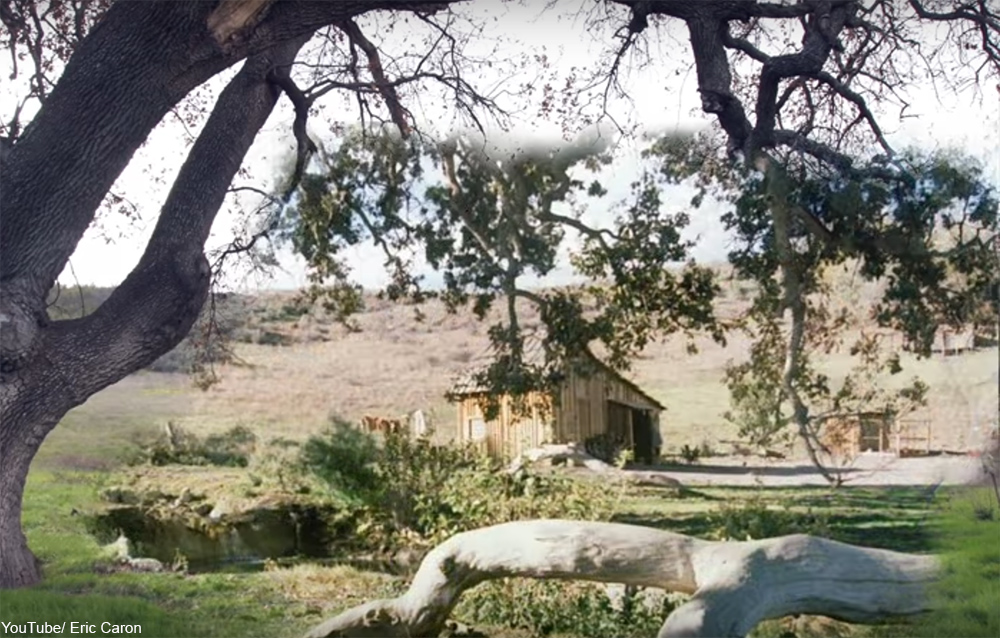 Have a look below at what the Big Sky Ranch looks like today compared to scenes from the show filmed in the same spots.

10 facts about the Little House on the Prairie TV show that you never knew: Click “Next Page” below!