Letters Home During the 1918 Influenza Pandemic

Recently a letter purported to have been written by F. Scott Fitzgerald during the Spanish Flu epidemic of 1918 has been floating around the Internet. The letter laments the empty streets and bars and notes how “Z” has warned him off drinking too much. The letter, as it turns out, is a work of satire and is not genuine to 1918.

However, through the Online Archive of California, we do have excerpts of some letters from the era, although they are not written by authors and famous people. Instead, these letters are from soldiers and teachers- average people writing home to ask after their loved ones and to tell them how things are going across the country. 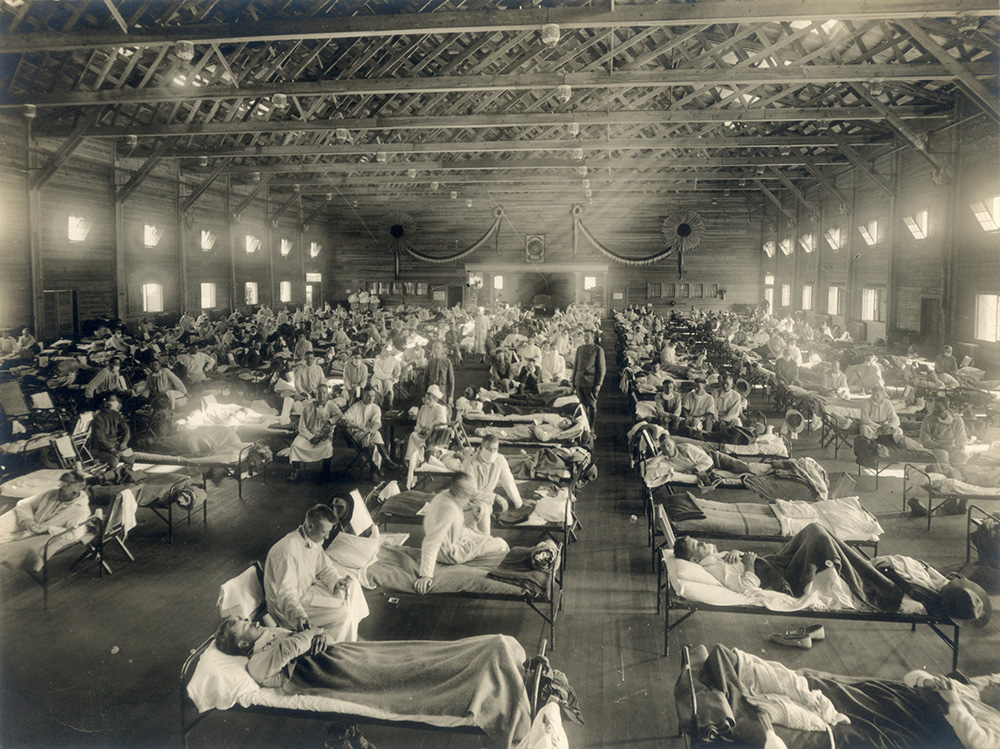 Army hospital patients getting the open air treatment, likely those upper windows were left open round the clock as a kind of cure. Via/ Wiki Commons

On October 15th, 1918, Cadet Lambert, who was training at the U.S. Army Balloon School in Arcadia, California, wrote home to Mama, “…the best thing you all could do would be stay on the farm until the Spanish Influenza has subsided….Camp Dick has hundreds of cases, is quarantined totally, and had seven deaths in one day recently. Can you believe this, tho? Arcadia hasn’t any! Los Angeles is full of it, so is Pasadena, but we have escaped so far.” 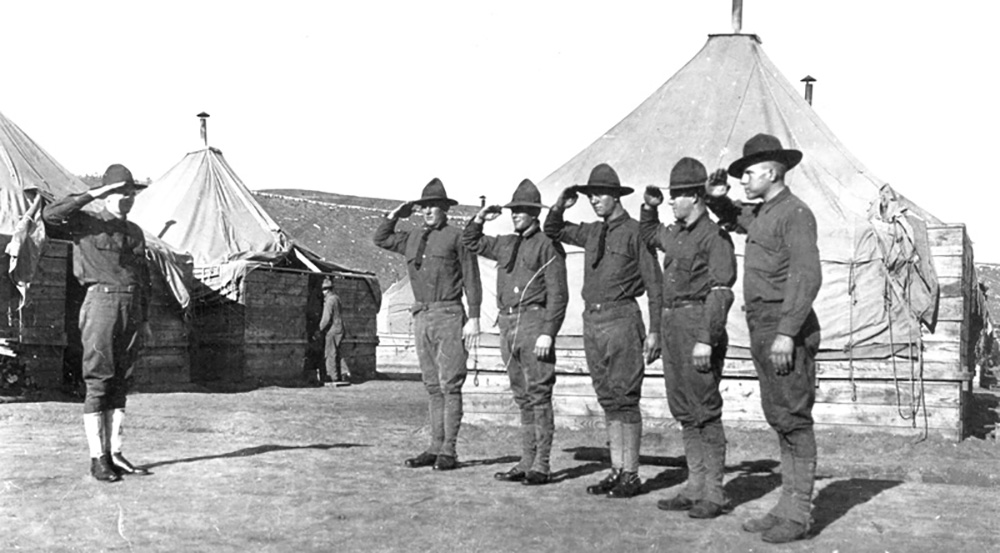 Letters from a school principal named George L. Jones -written in the fall/winter of 1918- discussed how the influenza outbreak was affecting his boarding school, noting that the boys’ and girls’ sides of the school had differing infection rates, “Sep. 23. There are 45 cases of the Spanish influenza…45 cases on the boys side alone and about 15 or 20 on the girls side.” Only a week later he wrote, “Well, I had a slight attack of this influenza but was not very sick.” 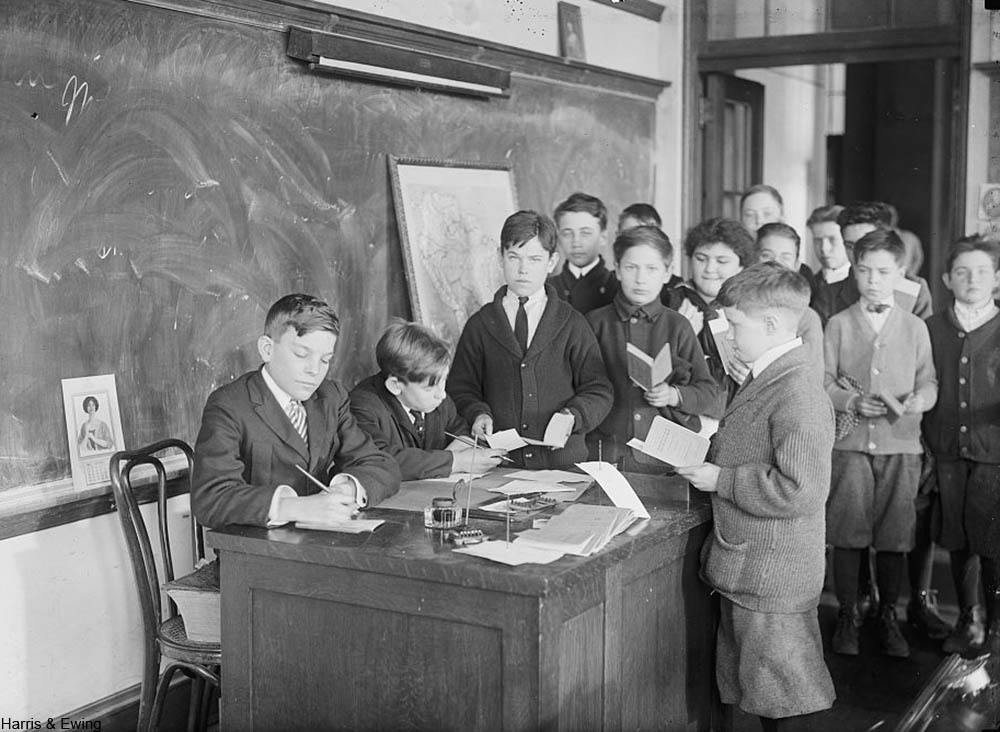 Then later on Jones writes that, “We are glad to announce that permission has been given by the State Board of Health for the re-opening of school” in October and in December that, “We have been discussing the problem of how best to make up the five weeks lost at the time of the epidemic of influenza.”

From B. J. Cappeggan, stationed at Camp Custer, penned a series of letters describing the illness there, “We are all in strict quarentine [sic] now for the Influenza which is pretty bad. I hear that there is about two thousand cases of it here now.” Then 3 weeks later he wrote, “The influenza has all most stoped [sic] in this camp. I guess the large cities are somewhat dull since the epidemic started.” 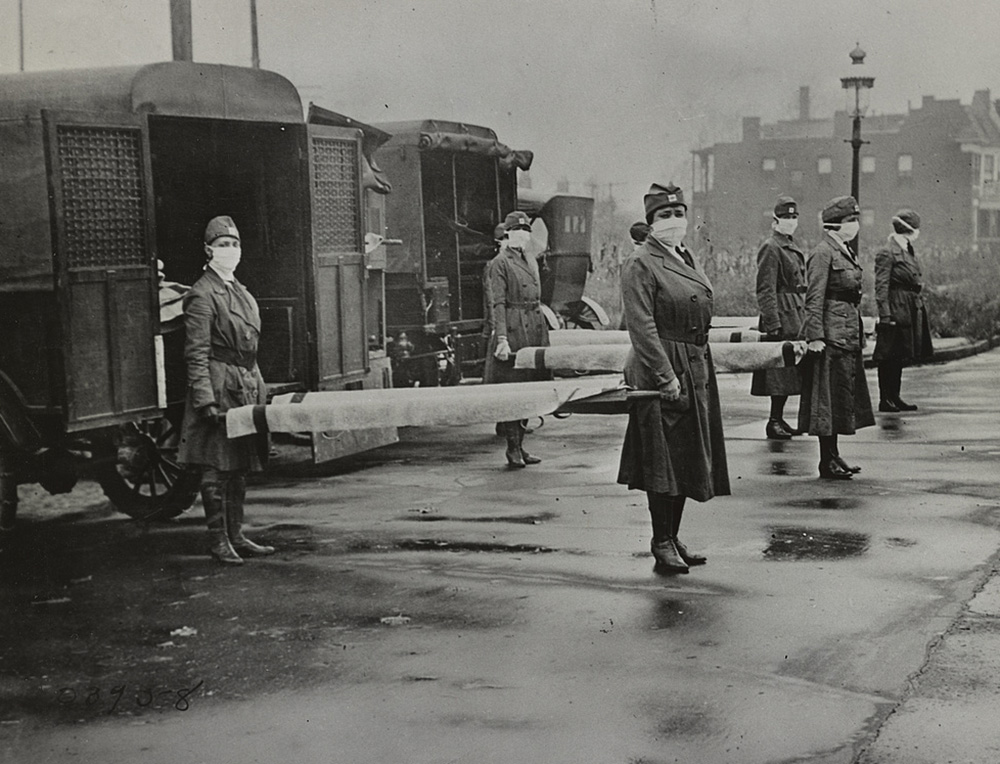 Women of the St. Louis Red Cross Motor Corps at the ready for ambulance patients, 1918. Via/ Library of Congress

We don’t know if this woman was a schoolteacher or a mother, but Blanche H. of Iowa wrote to her friend, Barbara, “They are talking of closing the schools on account of influenza. I hope they don’t because I will not know what to do with myself.” 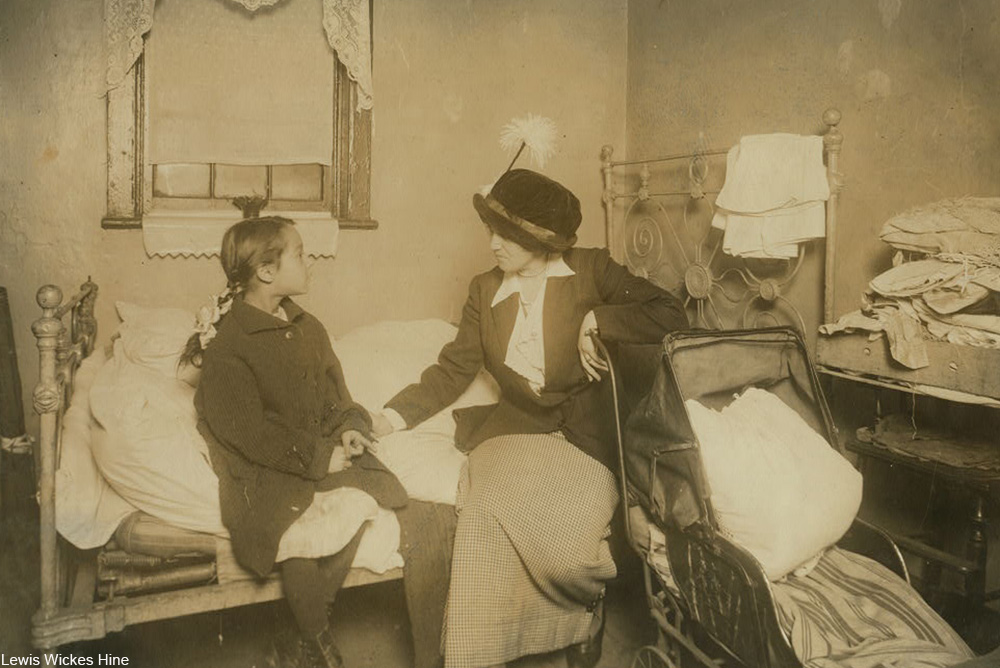 A postcard from a soldier stationed in Arizona simply states, “Am sorry the quarantine cuts out X-mas gift, but accept my love to all.” 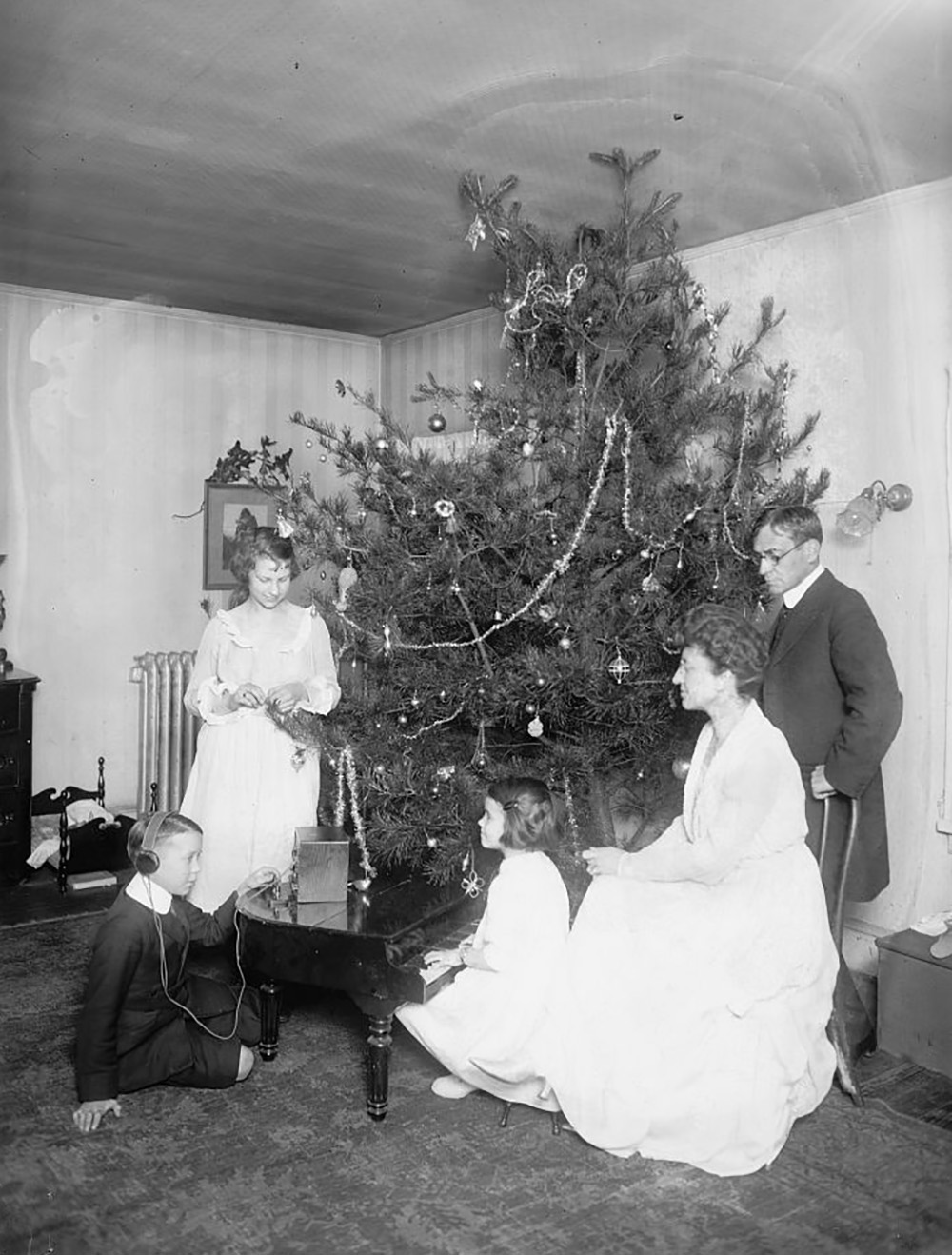 The influenza pandemic continued into 1919, as described by Mrs. B. F. Hendricks to her friend, Anna, in April, “We came home [from Florida] about three weeks earlier this year then we generally do as there was so much sickness that we felt as if we ought to be nearer the children. The ‘Flu’ hit all three of the children and their families. They were all quite sick for a few days but all were careful and got along without any serious results.” 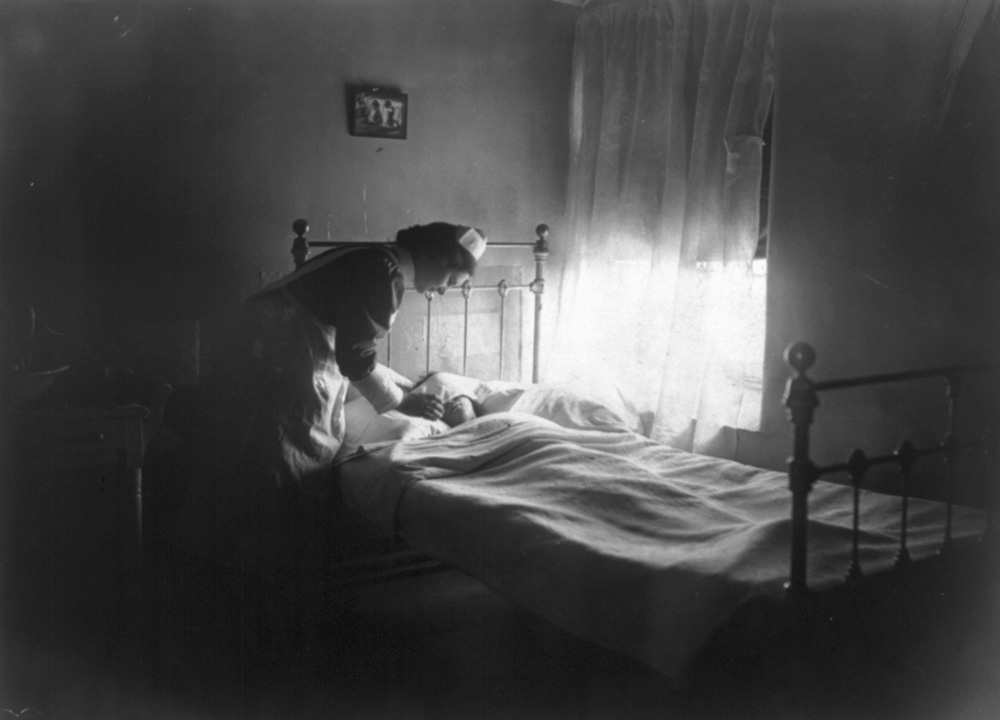