Around the year 2000, real estate investments were the main source of income for Luciano Faggiano, who began work addressing concerns of his tenants after they complained of damp conditions. The area underneath the property in Lecce, Italy, Faggiano would soon discover, held an entire world hidden underneath the sewer pipes he was repairing. Artifacts that he and his family found ranged in age from the Middle Ages to the Roman Era to a time when Italy was occupied by tribal groups. 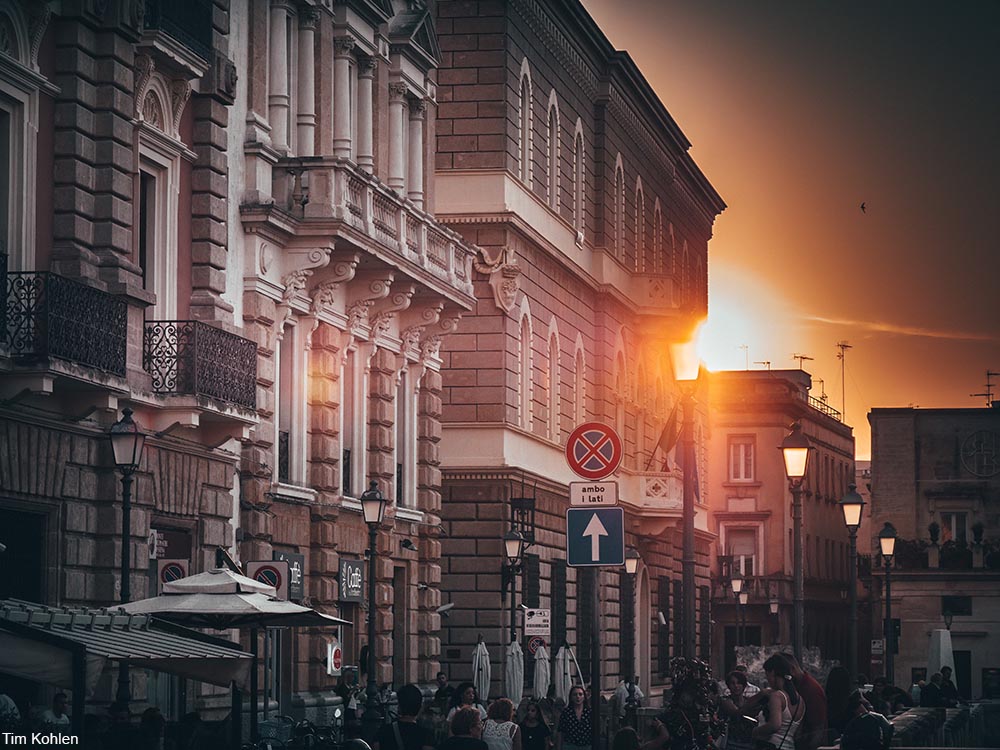 Lecce at sunset. Via/ Unsplash

According to a BBC report, Andrea Faggiano (one of Lucino’s sons) told reporters that among the treasures they found were 5,000 artifacts including pottery, coins, ancient children’s toys made of clay, and even an emerald-encrusted gold bishop’s ring. In addition the dig also produced the tunnel entrance to a large ancient amphitheater, as well as uncovering many architectural elements. 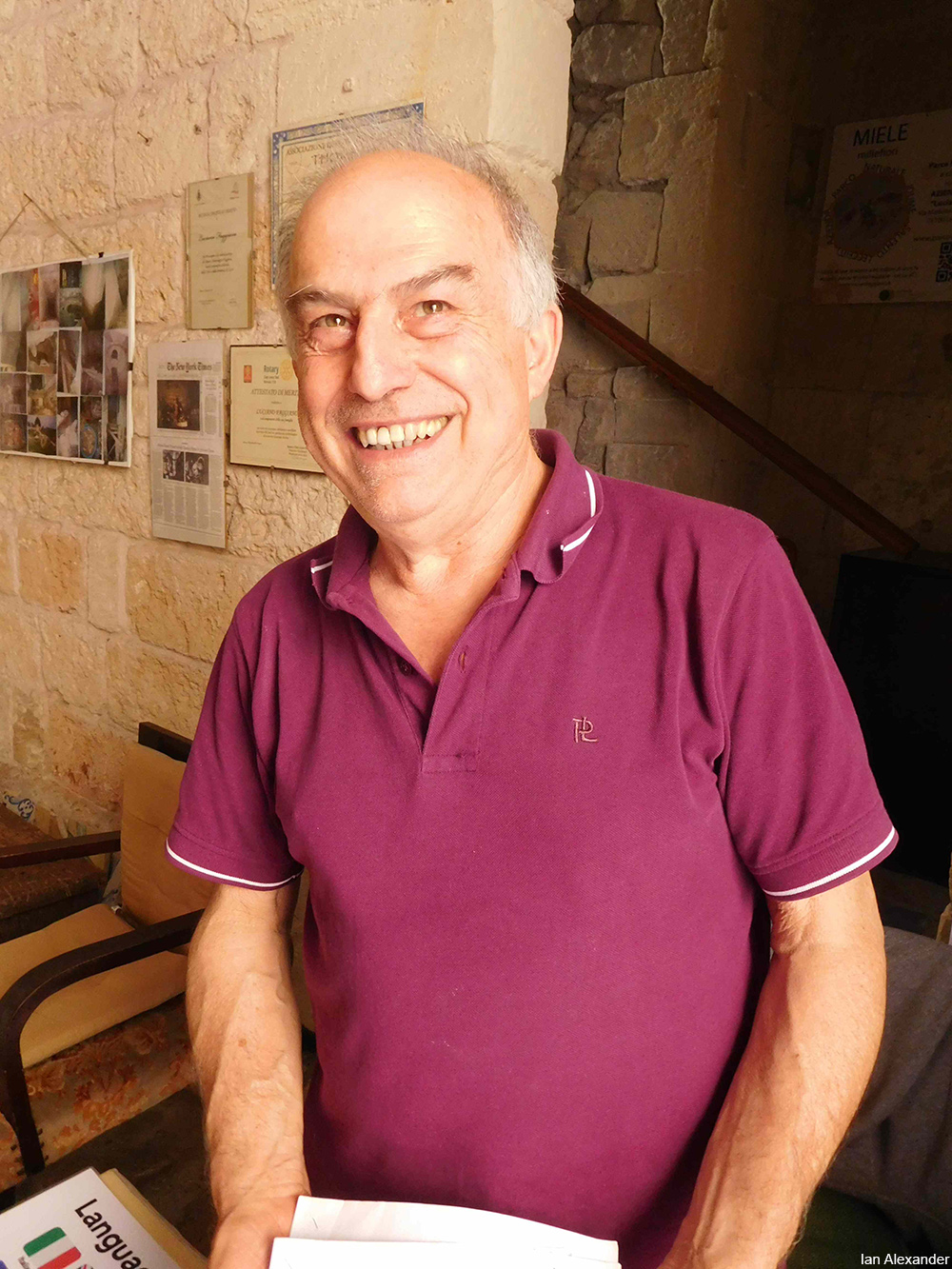 Laws around archaeology in Italy state that any objects found while digging belong to the government regardless of who owns the property on which they were found.

In the case of the Faggianos their digging work was overseen by government-appointed archaeologist, Dr. Tanzella. Having a single professional preside over a project or even a whole town is not uncommon in Italy where archaeological finds happen on a near-daily basis.

The finds under the Faggiano’s building were sent into storage at two museums: the Museo Sigismondo Castromediano and the Castillo de Lecce. However, some of the were artifacts were requested to be displayed by the Faggiano family and now these items are on loan to the Faggiano Museum which they run themselves and which costs five euros to enter.

Part of the museum of course displays some of the many small items found during excavations. But, another draw of the museum is the architecture which beautifully shows many different styles and methods of construction over the centuries. One area of the museum shows the section used as a chapel when the building was a convent from the 1200s to the 1600s.

The trattoria (tavern) of the Faggiano family sits next door to the museum, called Quo Vadis, which had been a dream of Luciano’s after he had worked in the 1980s at the famed Quo Vadis in London where Carl Marx once lived. However, the family have resisted the urge to do any digging under the trattoria, though being next door the space almost guarantees that it has many treasures underneath as well. For now, the family have enough on their hands between running both a museum and a restaurant!