For anyone who loves antiques and treasures, stumbling upon an ancient horde is the ultimate dream. For one kayaker in the UK, who literally saw a trove of Roman artifacts glittering from where they were kayaking and simply reached down to pick them up! 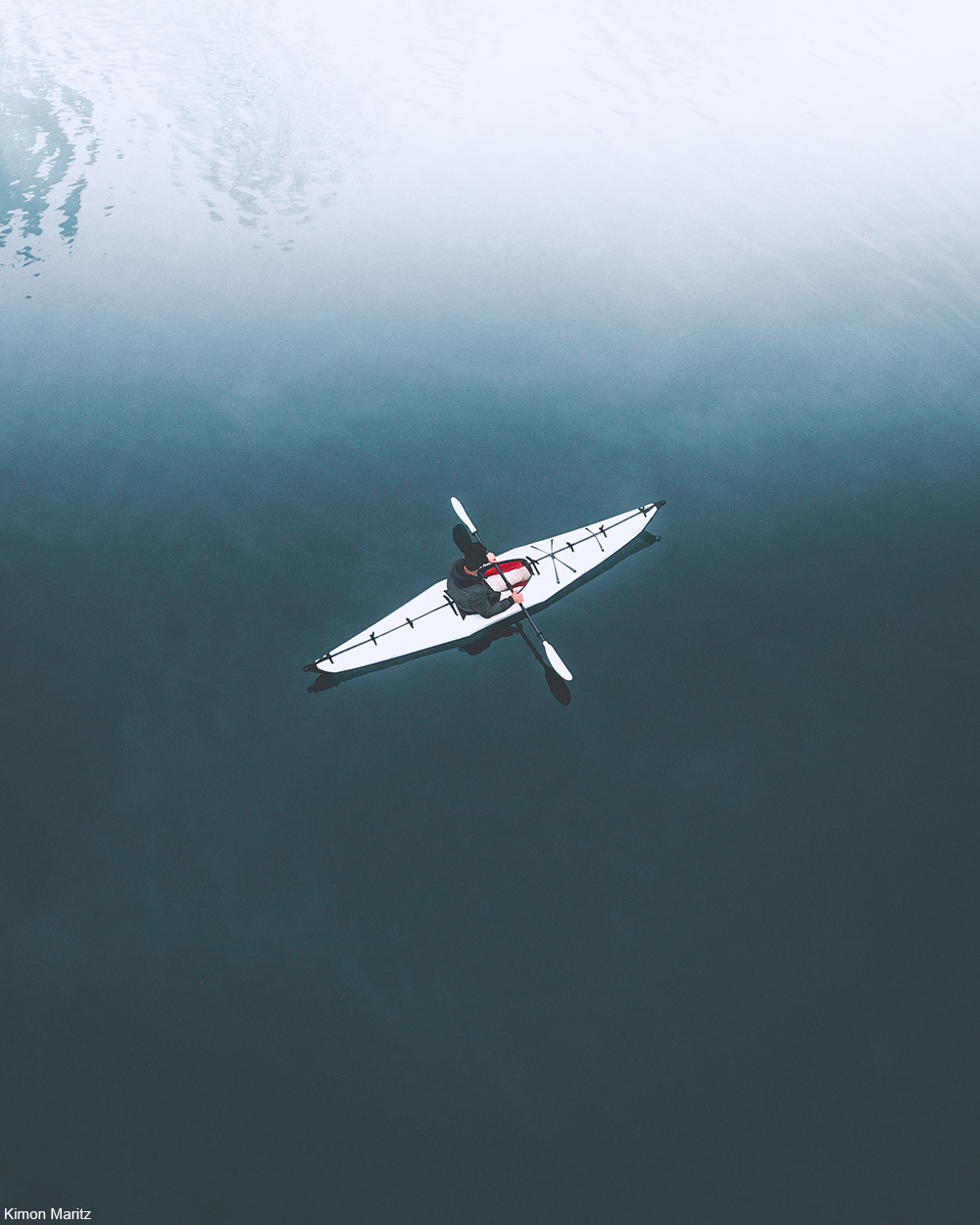 The artifacts in question are one Roman glass jug or vase and several pieces of expensive Samianware pottery. The pottery examples would have been extremely high status when they were made. Other fragments at the site include parts of clay roof tiles. 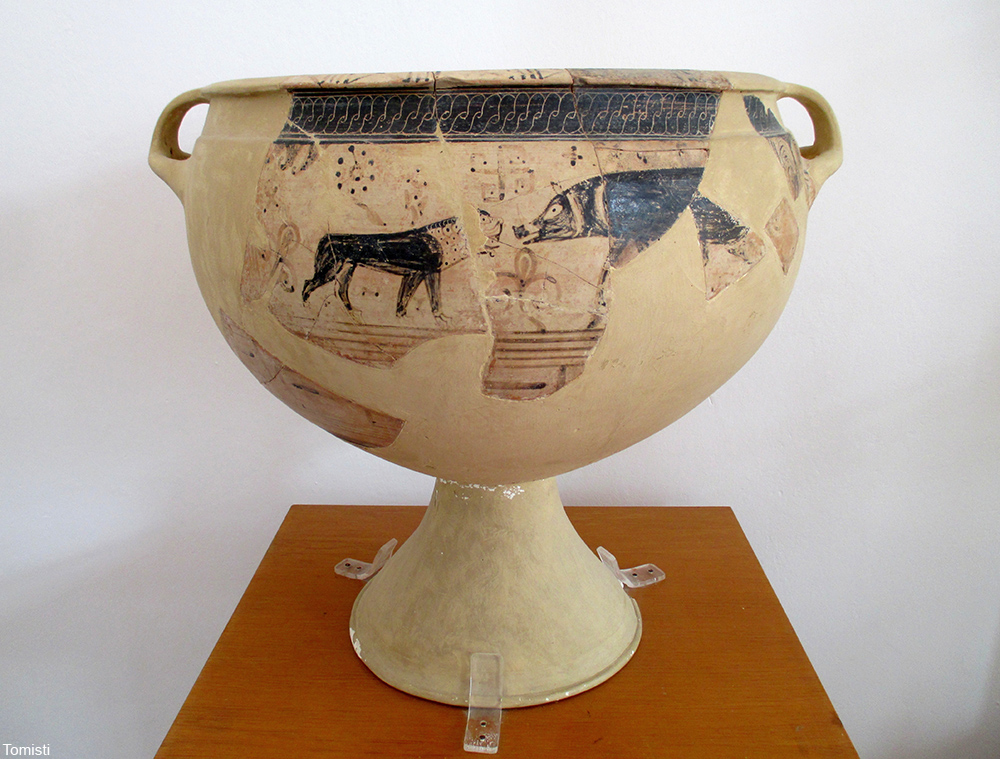 An example of a 7th century Samian krater jug, used for diluting wine, now held at the Archaeological Museum of Samos, Greece. Via/ Wiki Commons

The kayaker spotted the grouping because of the low water levels in the Wantsum Channel at the time, the unusually clear waters, and the fact that the intense cobalt blue jug was glowing from below the water’s surface. Miraculously the jug is completely intact which is incredible for an object that may have gone through some very tumultuous tides over many centuries.

For the Kayakers amongst you… Kayaker finds rare Roman glass and pottery off Kent coast, could it lead to the location of Britain’s first Roman shipwreck?! https://t.co/VNem9R0ZLT#shipwrecks #maritime #archaeology pic.twitter.com/DII4S7QmI0

These specimens of Roman style were found off the coast of Ramsgate in the district of Thanet in Kent, an area long known for its tourism around water and all things boat-related. 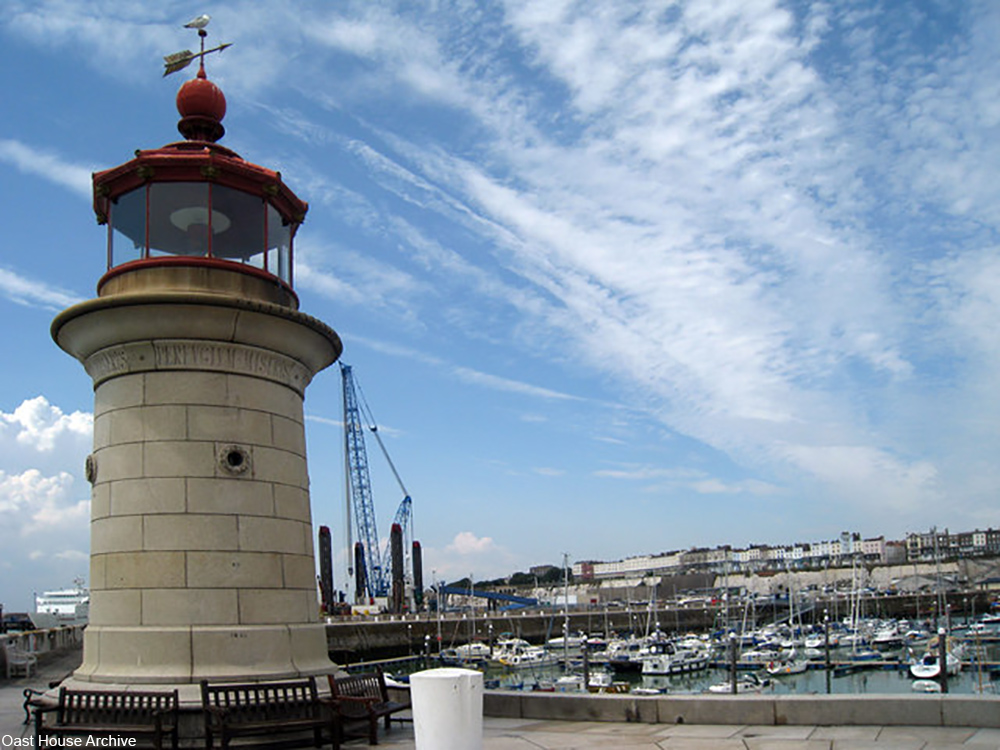 This type of discovery in England is very unusual to say the least. There are two main theories on how the artifacts arrived at the bottom of the channel. The first theory is that the coastline of a formerly-above-sea-level location, which was once solid land, has since eroded. The other theory is that the area could be the site of a Roman shipwreck, potentially heaped to the brim with valuables. In either case, a more thorough investigation of the area may yield more finds of this nature.

The artifacts give weight to the long-held study of the area as an entrance point for Julius Caesar around 54BC. However, it wasn’t until the 1st century AD that the full-scale invasion of Britain was underway. 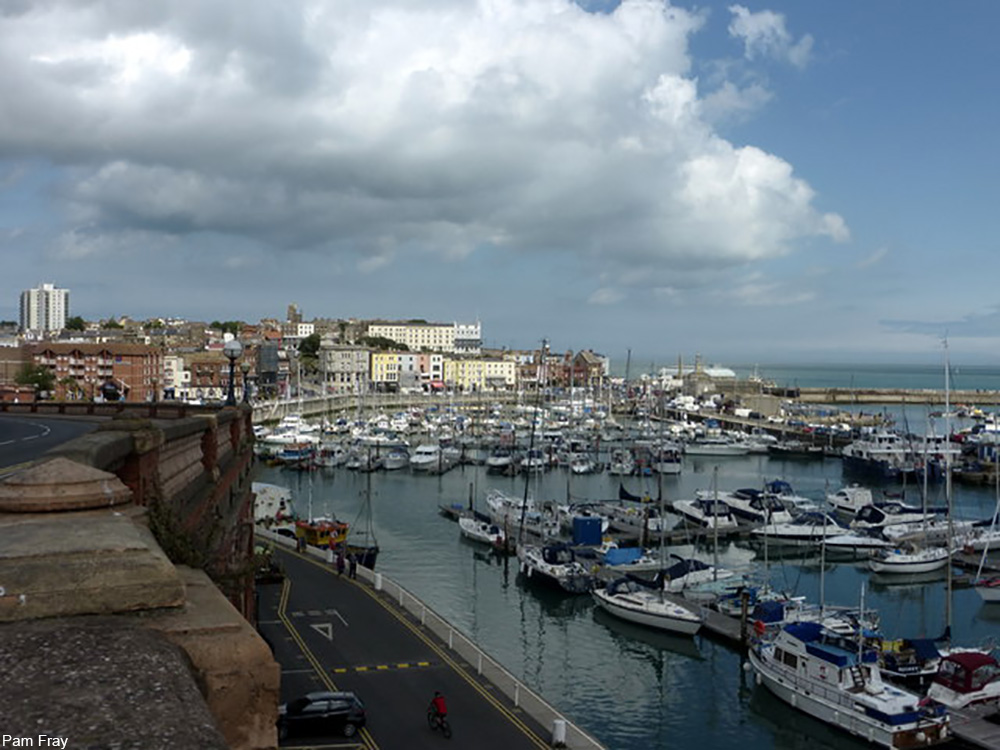 The tides in the area have since risen back up, but archaeologist Mark Dunkley and his colleagues from Historic England, a public organization for the processing of materials like these, have plans to explore the area again in August of 2019 when the tides should be lowered again.