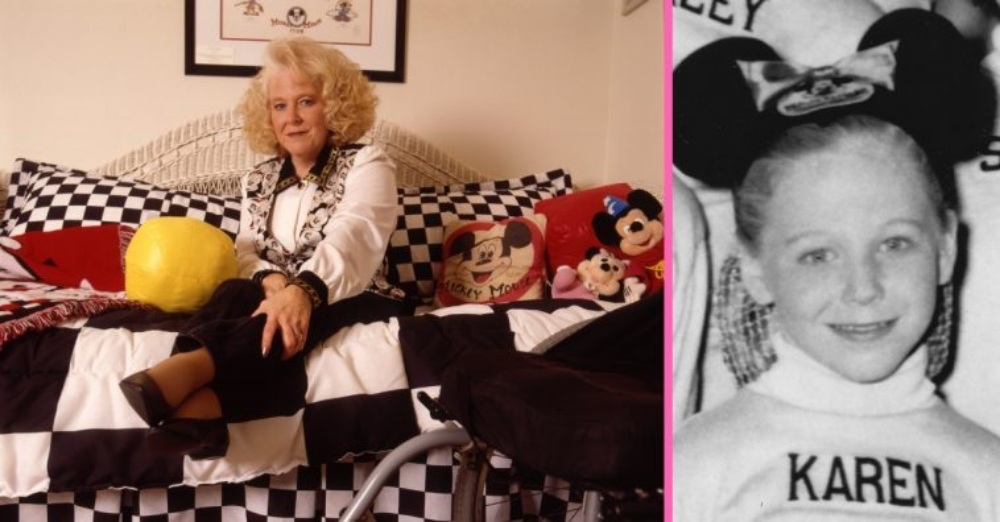 One of only nine original members of The Mickey Mouse Club has passed away. An original Mouseketeer, Karen Pendleton, died on Sunday from a heart attack. She was in Fresno, California, and was 73 years old when she passed.

Karen was one of the younger kids on the show and was known for her blonde curls. She was paired with fellow Mouseketeer, Cubby O’Brien, for the show’s closing song called “Alma Mater.” She appeared on the Disney show from 1955-1959 on ABC. She was one of the original nine that appeared during the entire original airing of the series.

Karen was very successful in life 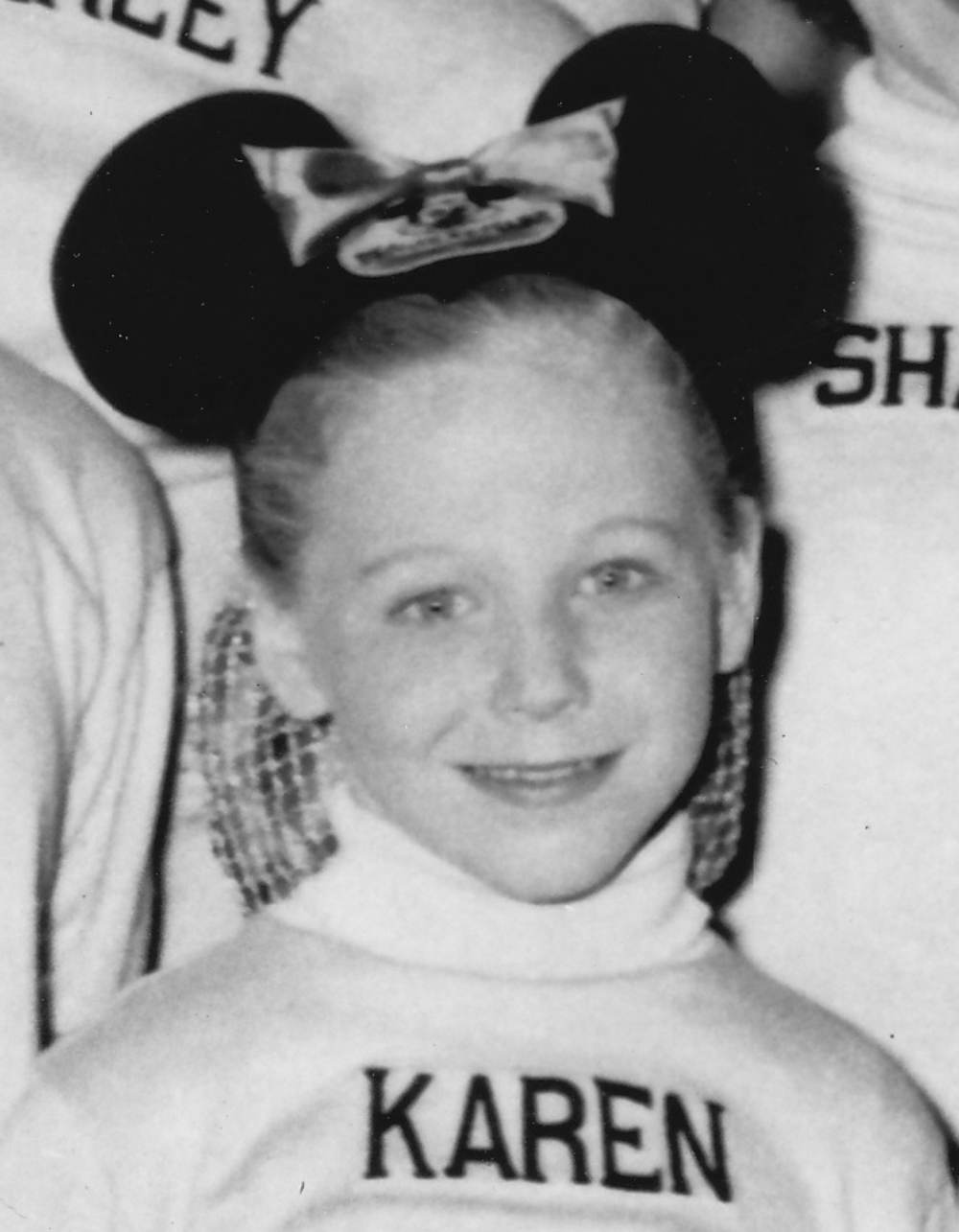 Karen was born on August 1, 1946, in Glendale, California. She was actually recruited to audition for The Mickey Mouse Club. Producers noticed her at her dancing school in the Los Angeles area. However, she generally stayed out of the acting world after she left the show. She went back to school and graduated high school, got married, but later got divorced. 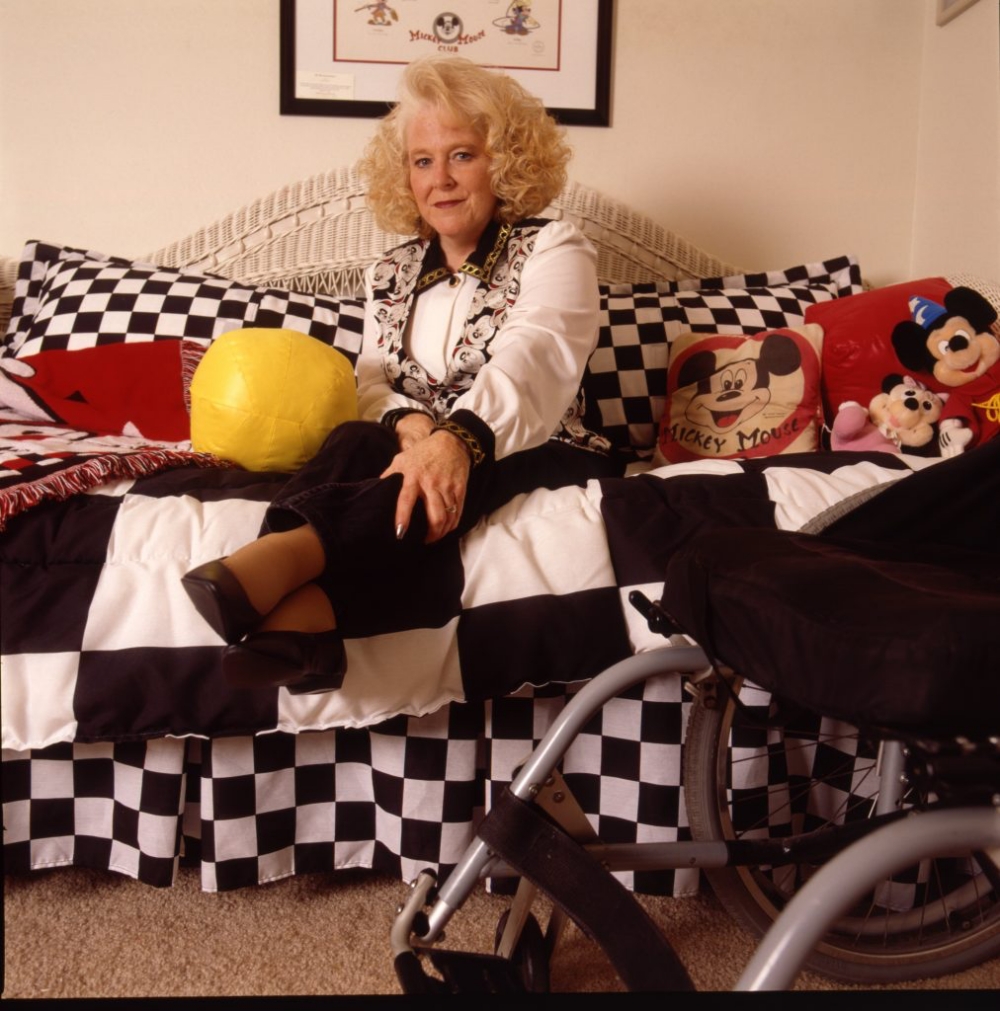 She had one daughter named Staci. Sadly, in 1983 she was in a car accident that left her paralyzed from the waist down. She used a wheelchair for the rest of her life. Eventually, she returned to school and earned her bachelor’s and master’s degrees. She also worked at a shelter for battered women and was an advocate for people with disabilities as a board member for the California Association of the Physically Handicapped. 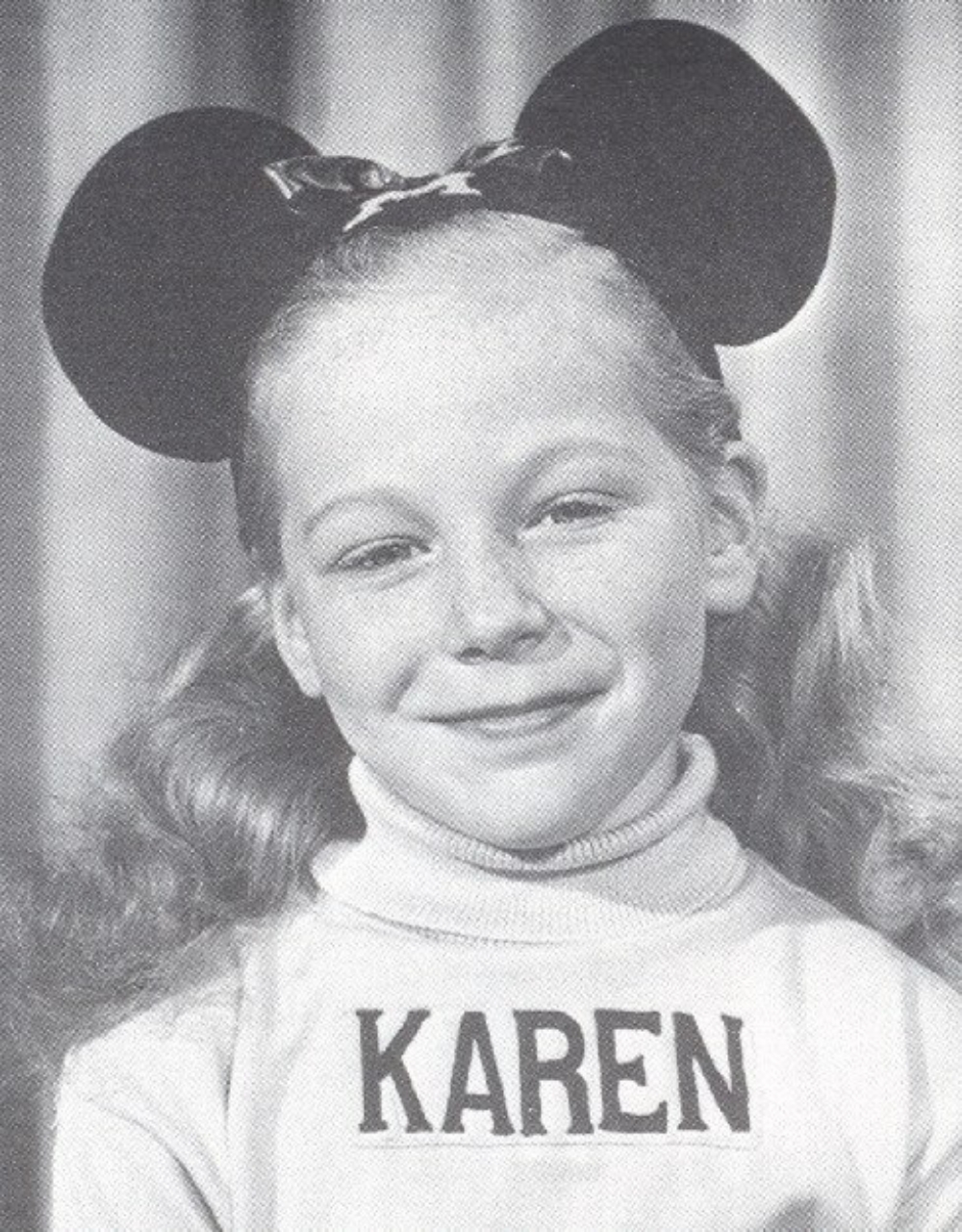 Karen did appear in several Mickey Mouse reunion shows and parades at Disneyland. She would also attend conventions. Her daughter Staci said this in a statement, according to The Hollywood Reporter, “My mom loved her Mouseketeer family. Getting together with [her co-stars] was always a high point. It gave her the opportunity to relive great memories and to meet so many Mickey Mouse Club fans that watched the show as kids and loved her. Many told her that they named their daughters Karen in her honor.”

Karen Pendleton is survived by her daughter and two grandchildren.

Watch a video of Karen singing on The Mickey Mouse Club: